Of course Brabus has tuned the AMG G63 to 700bhp

You thought the new G63's factory 577bhp was enough. You thought wrong. 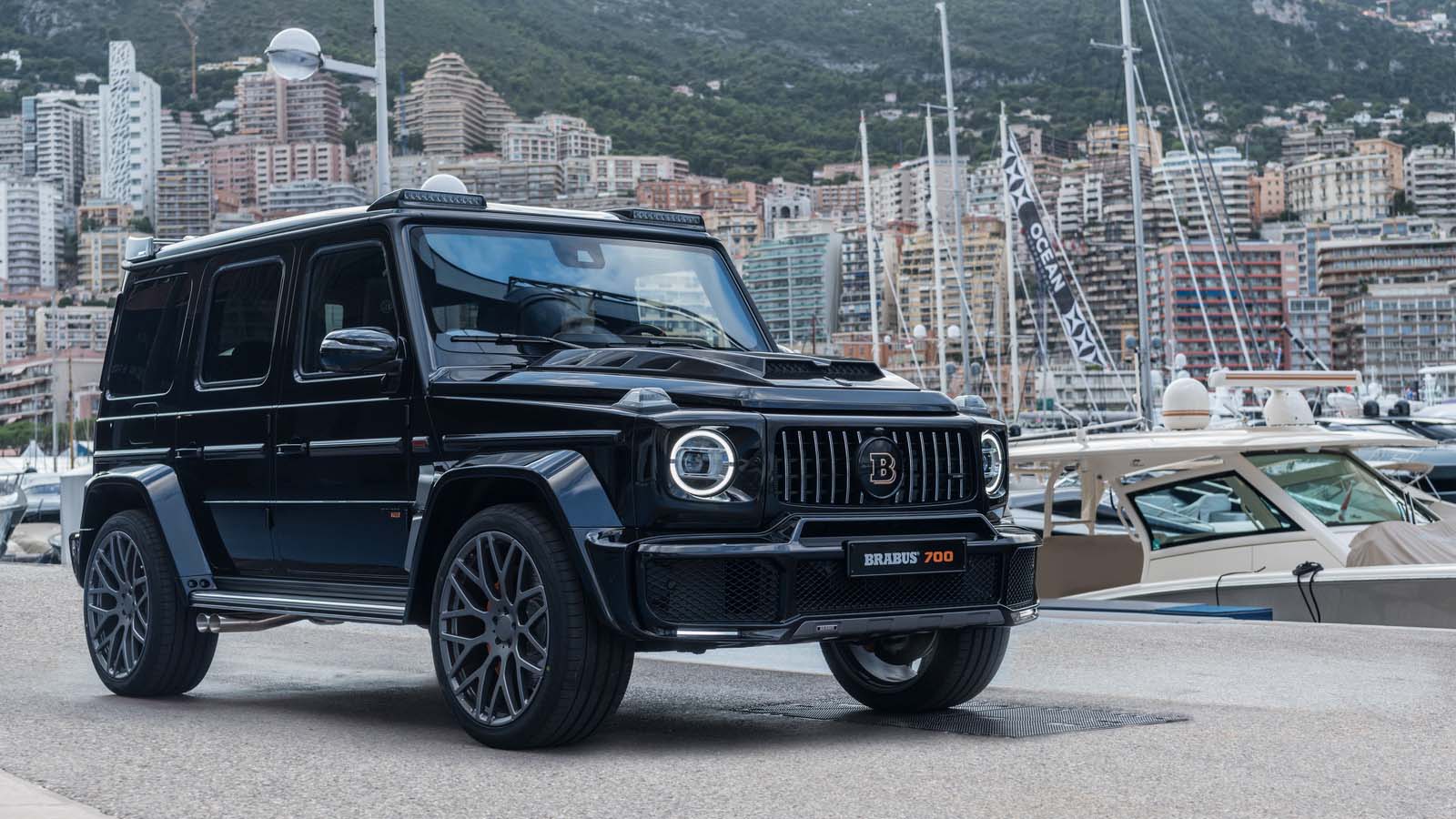 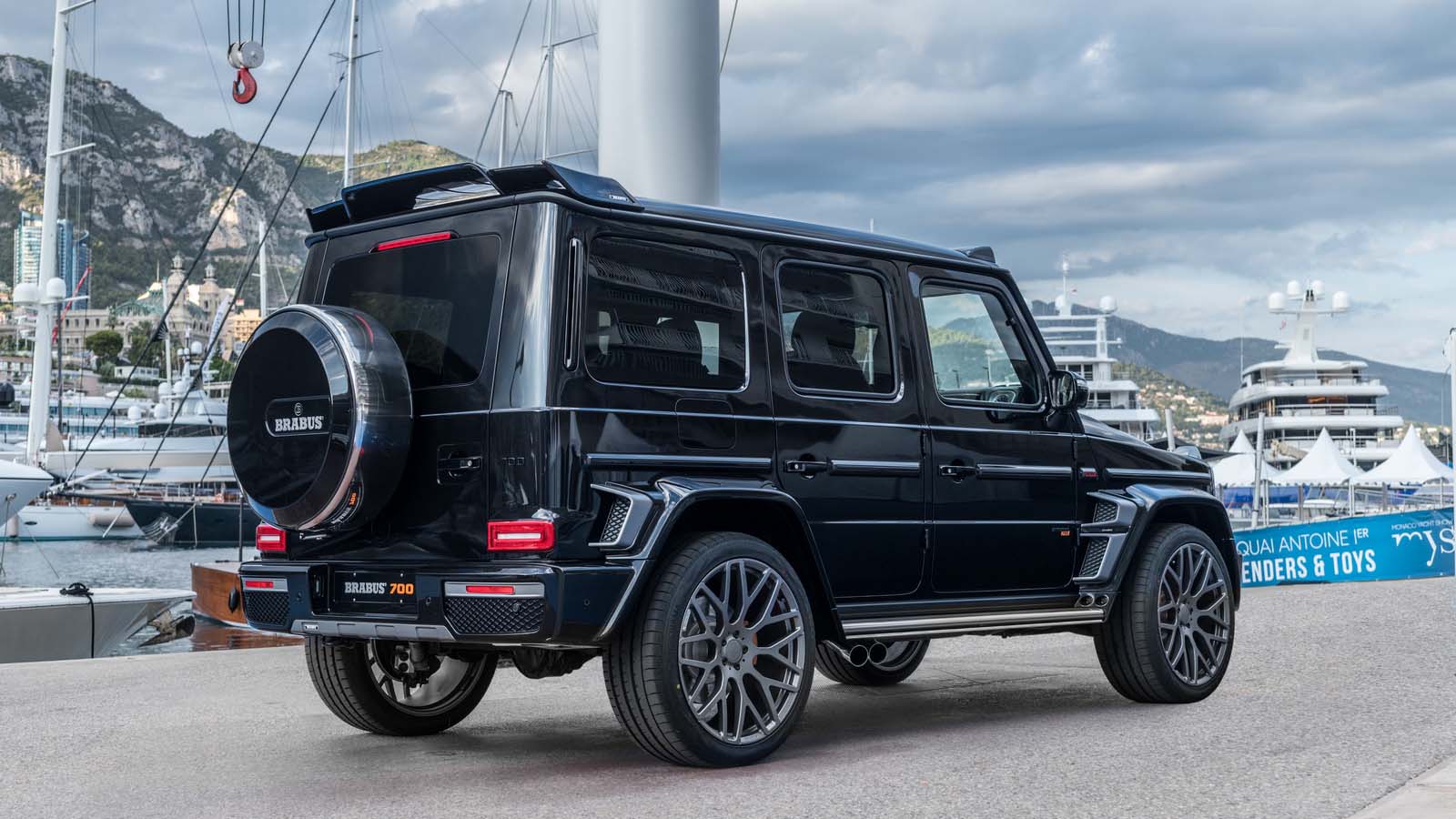 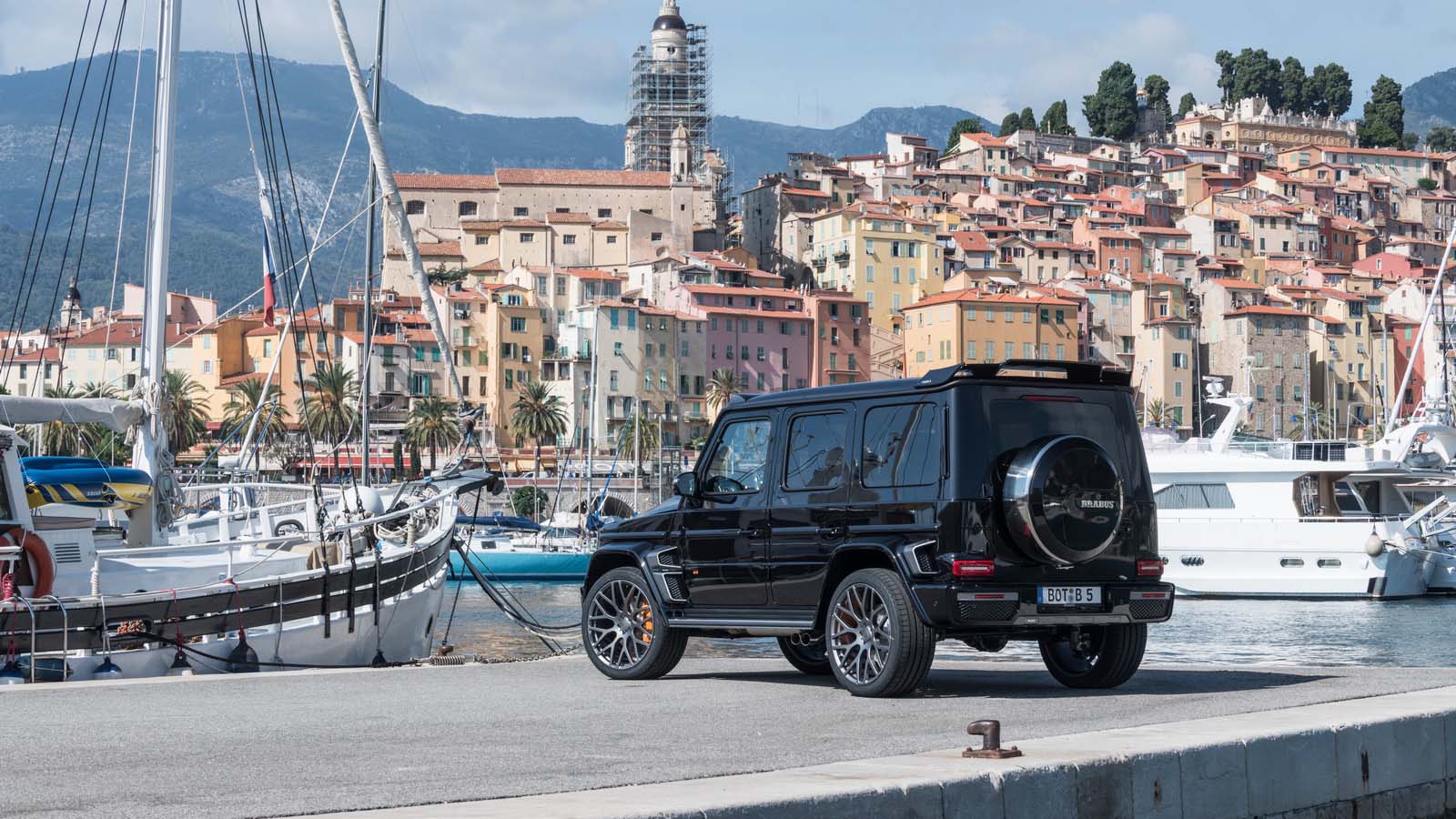 Making a rather fitting debut at this week’s Monaco Yacht Show is this – the Brabus 700 Widestar. Because evidently, Mercedes’ own fast G-Wagen (we still can't bring ourselves to call it G-class) is just too subtle.

As its name suggests, you’re looking at around 700bhp from the twin-turbocharged 4.0-litre V8. 690bhp, to be exact, an increase of 114bhp. Meanwhile torque leaps from 627lb ft to 701lb ft. This is thanks to a version of the same B40-700 upgrade Brabus offers for the E and S63, which involves a plug-and-play control module that increases boost pressure and remaps injection and ignition timing. The result is 0-62mph in 4.3 seconds, and a top speed limited to 149mph so the tyres don’t burst.

An aftermarket exhaust with a socially considerate ‘Coming Home’ mode is the only other technical change. Everything else is purely aesthetic, though Brabus would no doubt claim all its add-ons give some tangible aerodynamic benefit. Bit like fitting a diffuser to a cathedral, chaps, but whatever.

‘Widestar’ means more width. Flared arches add 10cm to the G63’s girth, making negotiating all but the most generous width restrictors downright impossible, but giving room for wide wheels up to 23in in diameter and fat tyres. More aggressive front- and rear-bumpers feature LED driving lights, there’s an LED light bar and many illuminated Brabus logos, just in case you want to draw any more attention to yourself.

Inside Brabus will do pretty much anything you fancy. Leather or Alcantara, wood or carbon inlays – if you’ve got the money, it’s got the time.

Brabus hasn’t released pricing, but these things seldom come cheap. An old G-Wagen equipped with the same ‘700’ tuning package is for sale on the company’s website for nearly €300,000. That’s £270,000 to you and I. Or a decent three-bed semi somewhere in the South East of England.