The Spyker Preliator is here and excellent

Spyker returns to Geneva after three years, brings something quite desirable with it 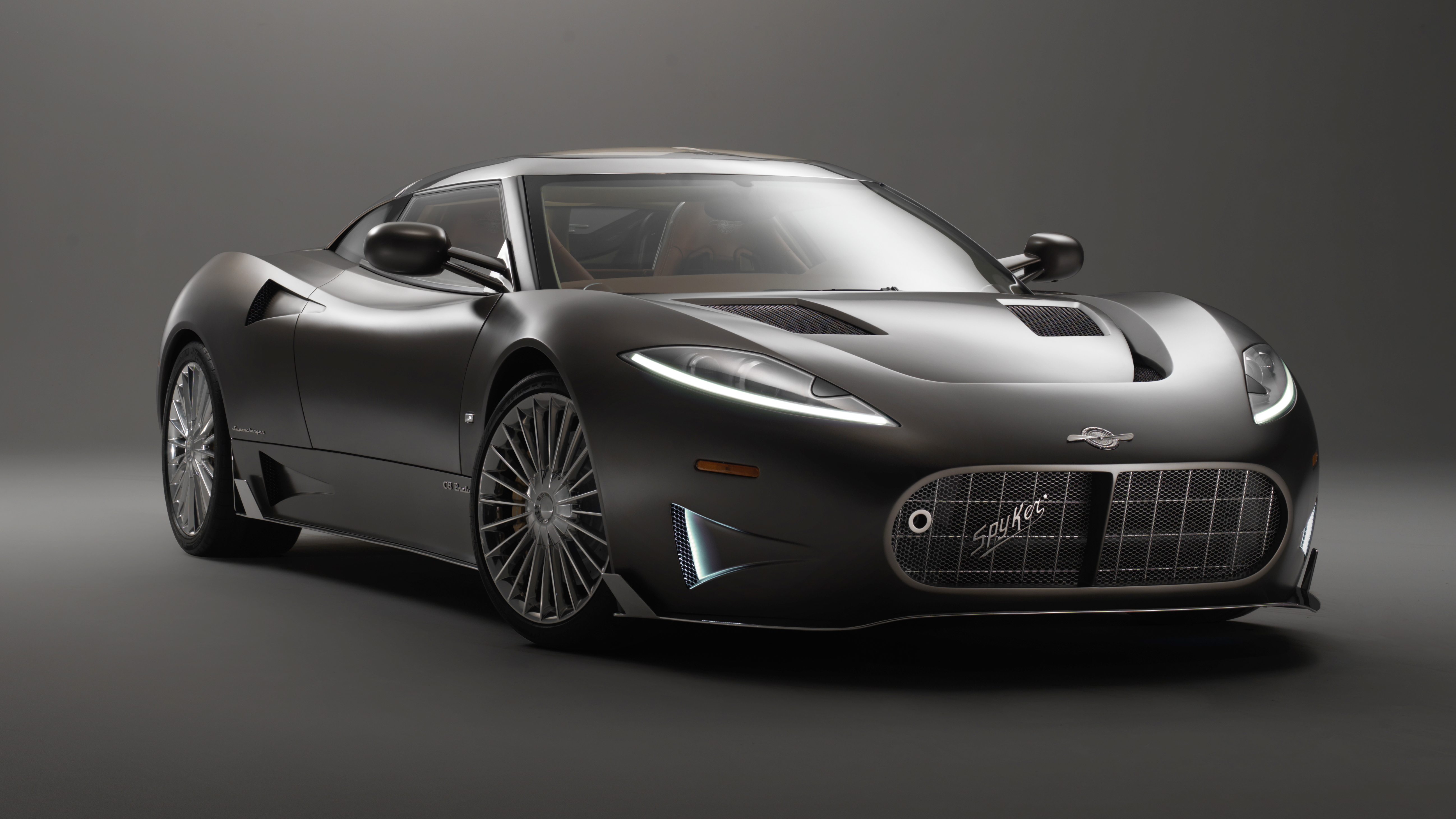 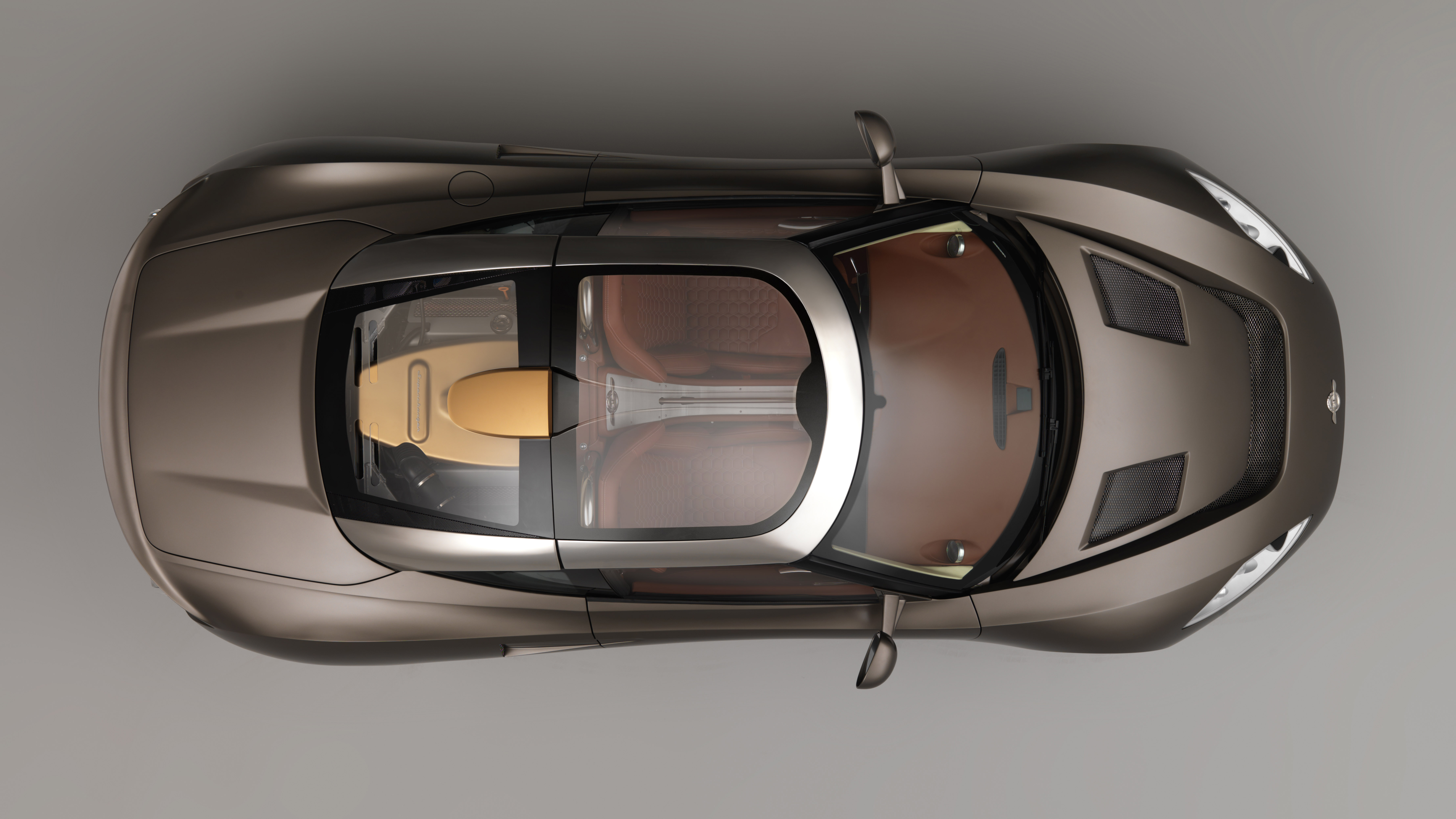 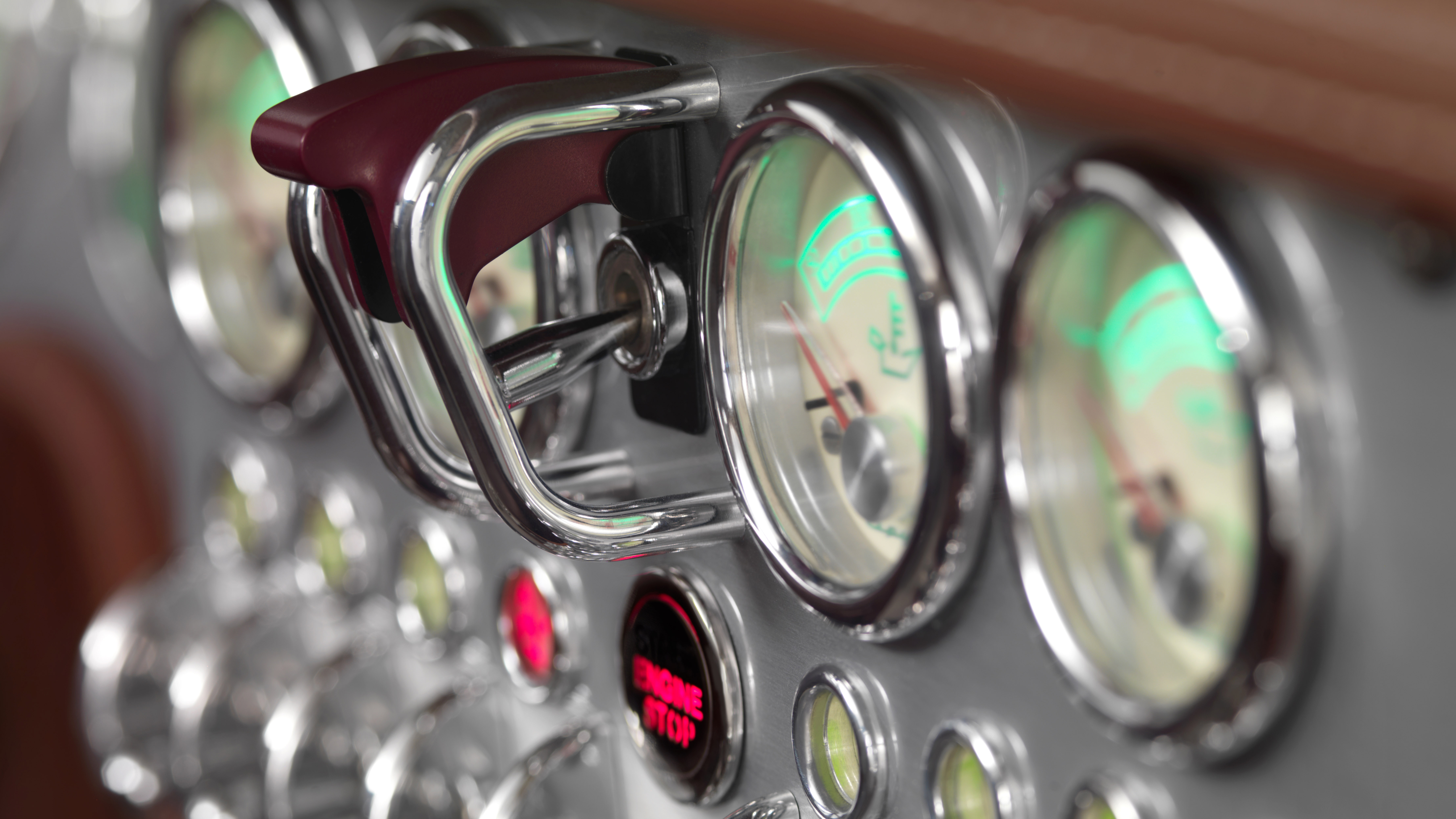 Three years since Spyker gave us the B6 Venator, it’s given us something, well, remarkably similar-looking. It’s called the Preliator.

Revealed today at the Geneva show, the Preliator has the same 4.2-litre V8 Spyker’s been using for years, in between bankruptcies and ultimately unsuccessful attempts at running struggling Swedish car companies (ahem, Saab). An added supercharger means 518bhp routed through the six-speed Getrag manual, complete with gloriously showy exposed linkage (a flappy-paddle equipped six-speed auto is an option). 0-62mph takes 3.7secs and the top speed is a precise 201mph. Adequate, we think you’ll agree. 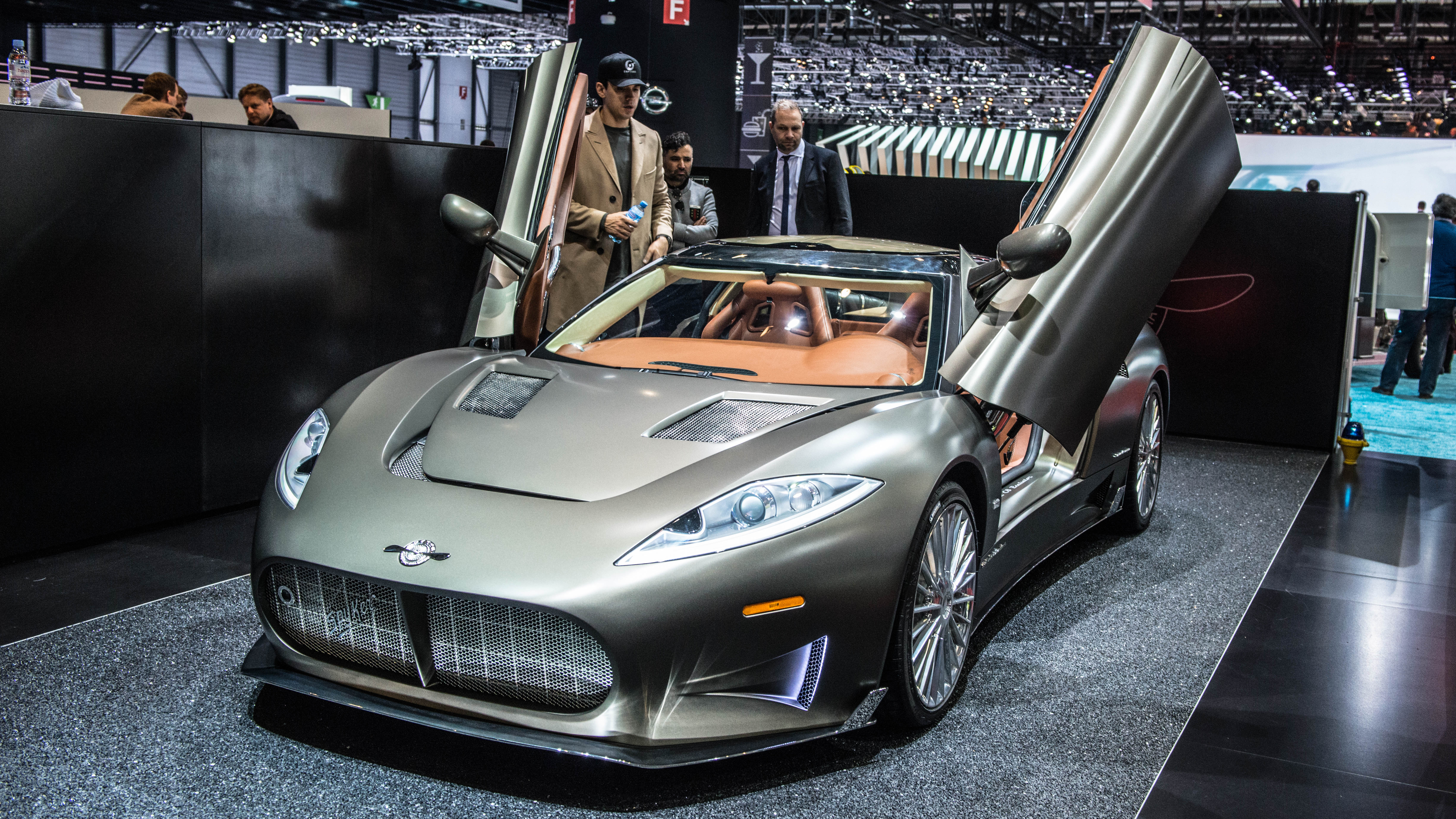 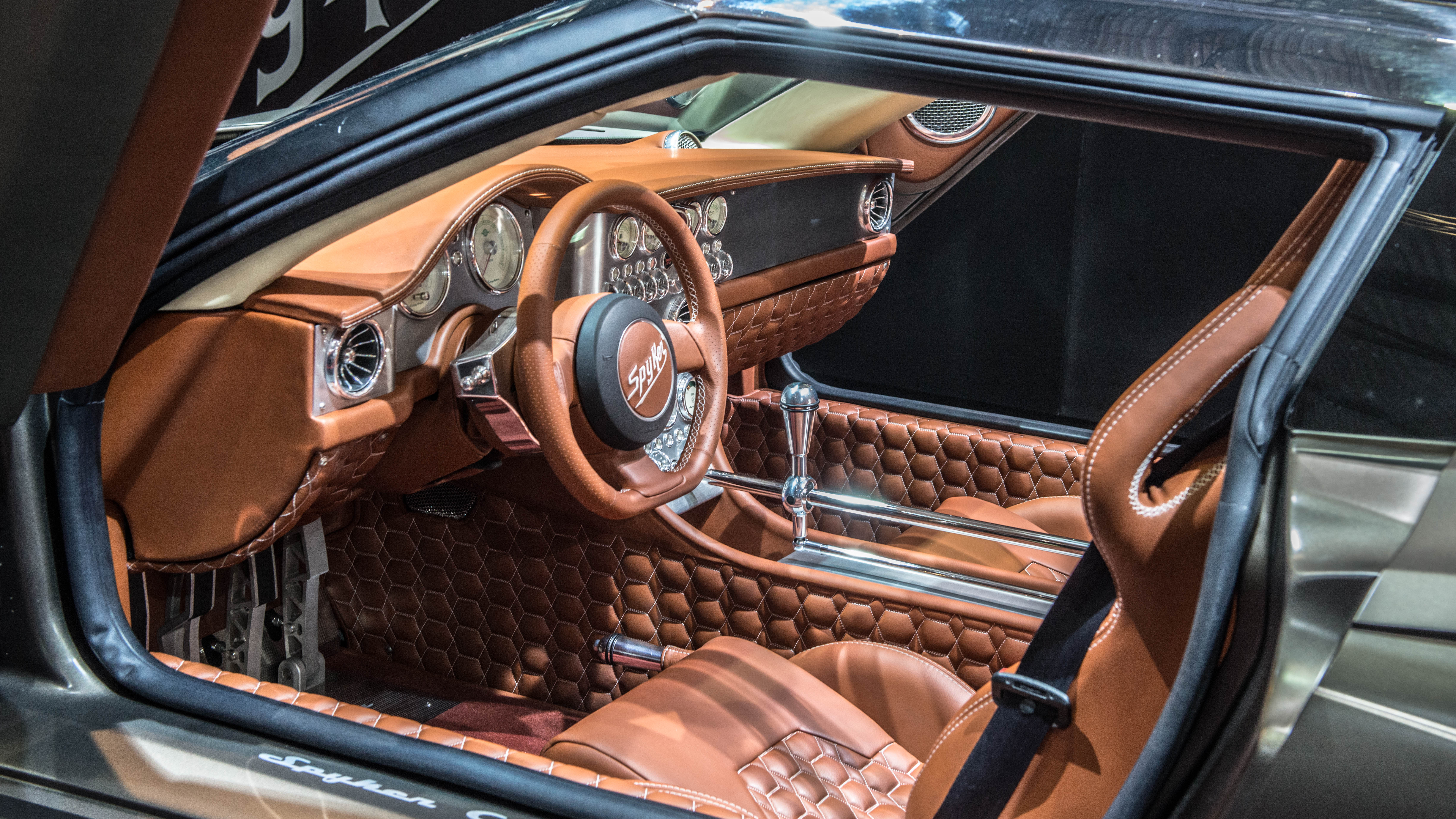 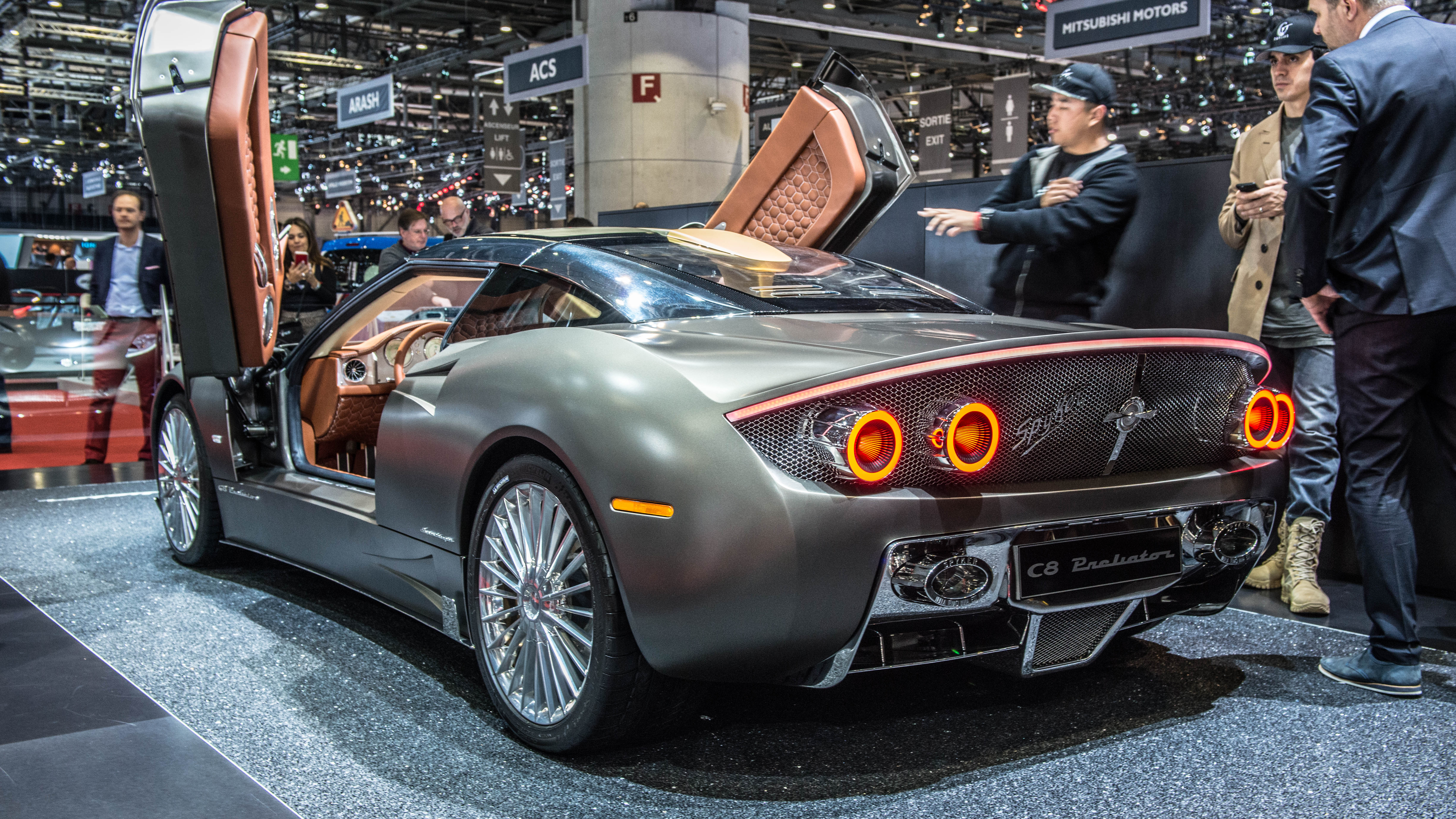 The chassis is aluminium - all of it - and the fully independent suspension is by Lotus, so it ought to handle. Weight is 1,390kg, which is less than a 911 GT3 RS. It’s more lavish than a GT3 RS though, with toggle switches aplenty, an obscene amount of dials and lots of lovey, lovely leather which in true luxury car fashion, can be specified in virtually any colour.

But that luxury comes at a price, and that price is €324,900 (minus taxes) for the manual. In the UK, then, this is a £308k-odd car. Expensive, then, but we quite like it. An inexplicable desire, you might say. We blame the gearbox linkage, plus all those fantastic little details (see the pics - toggle switches!).

And there’ll only ever be 50, so you’re more or less guaranteed never to see another. And for those who’ll buy this thing (please, keep Spyker solvent), that’s probably its main attraction.