Here's why the Dacia Sandero is so cheap

Is the company losing a fortune? Are rivals ripping you off? Just how is it so cheap? 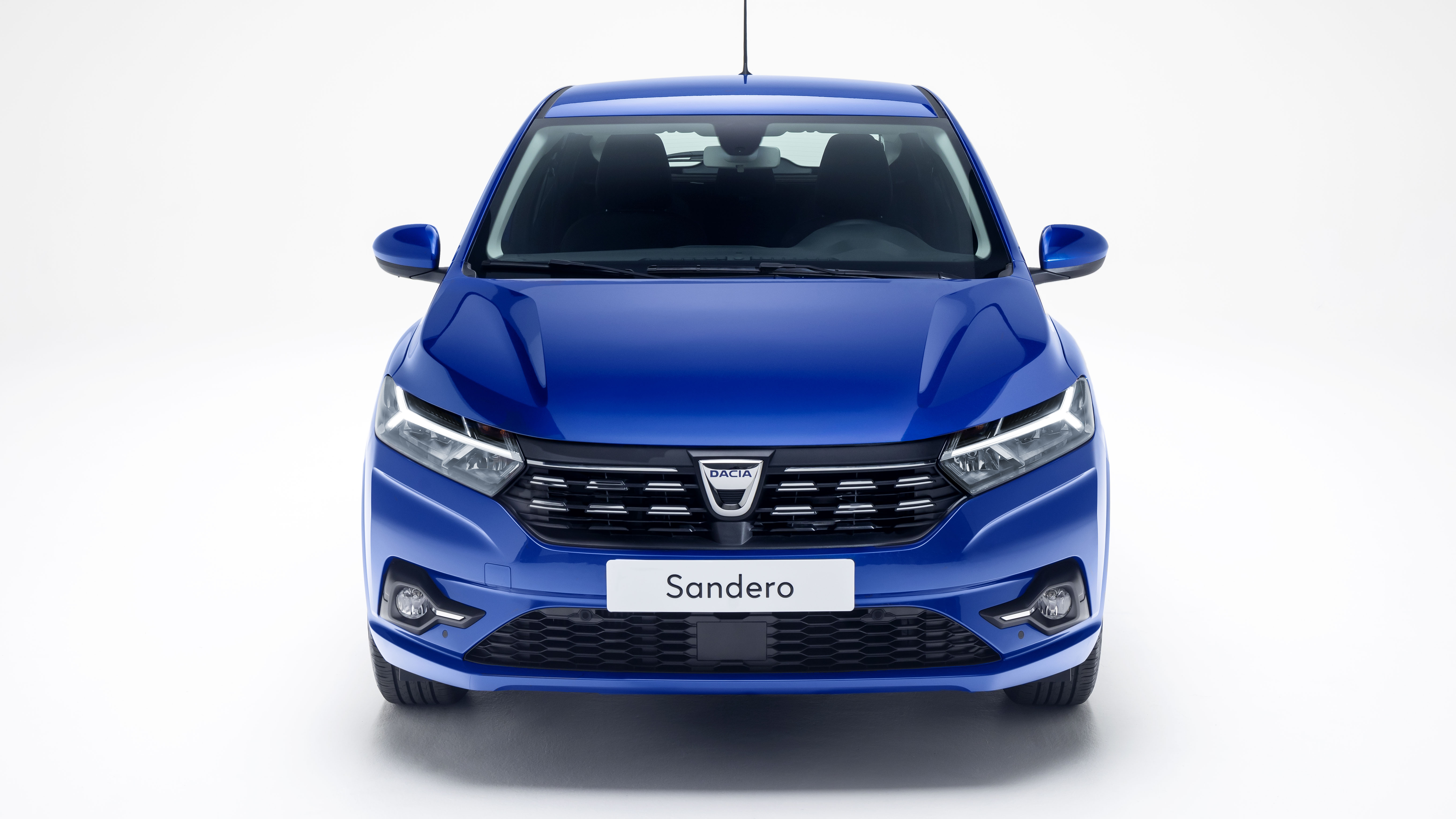 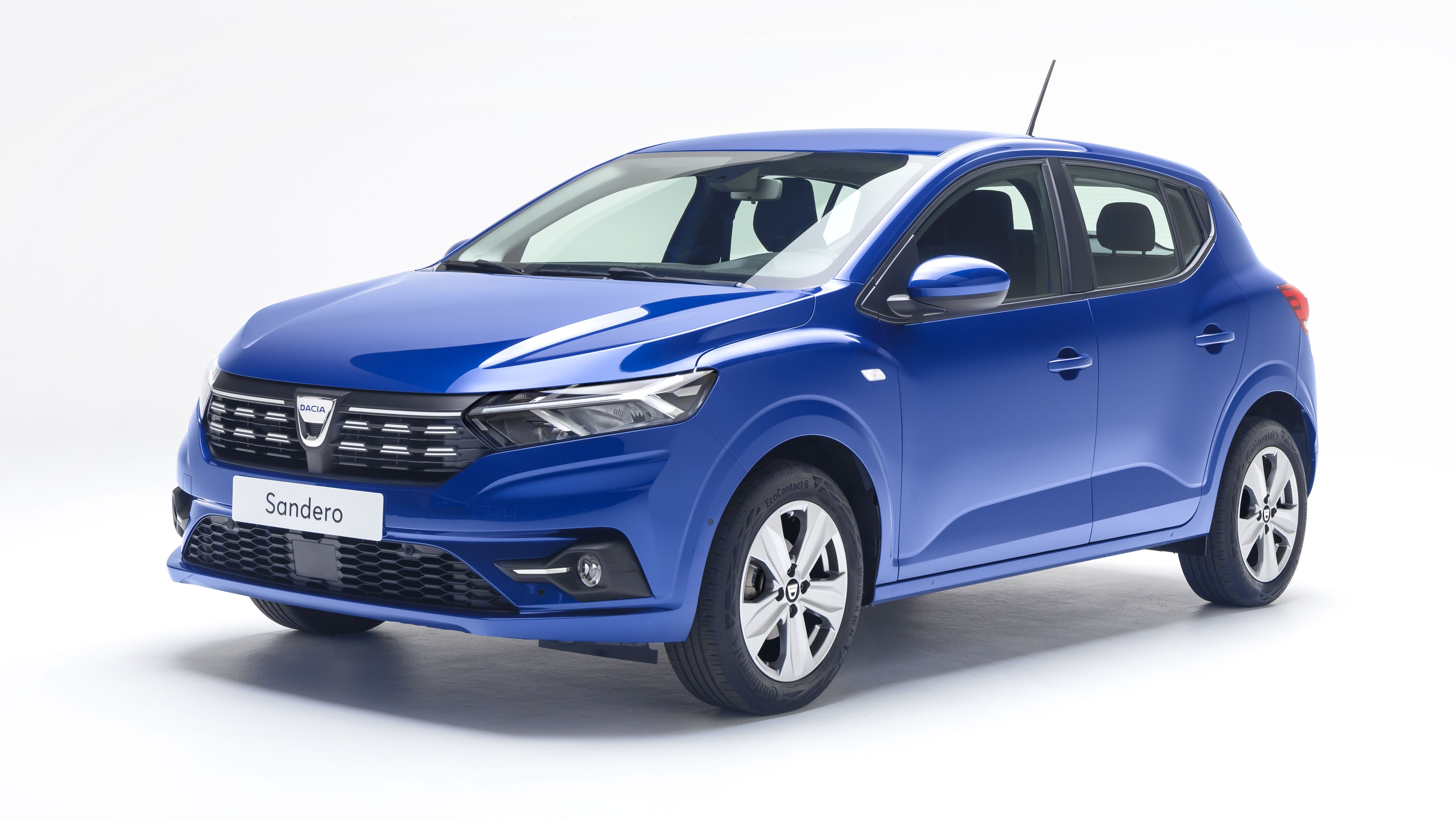 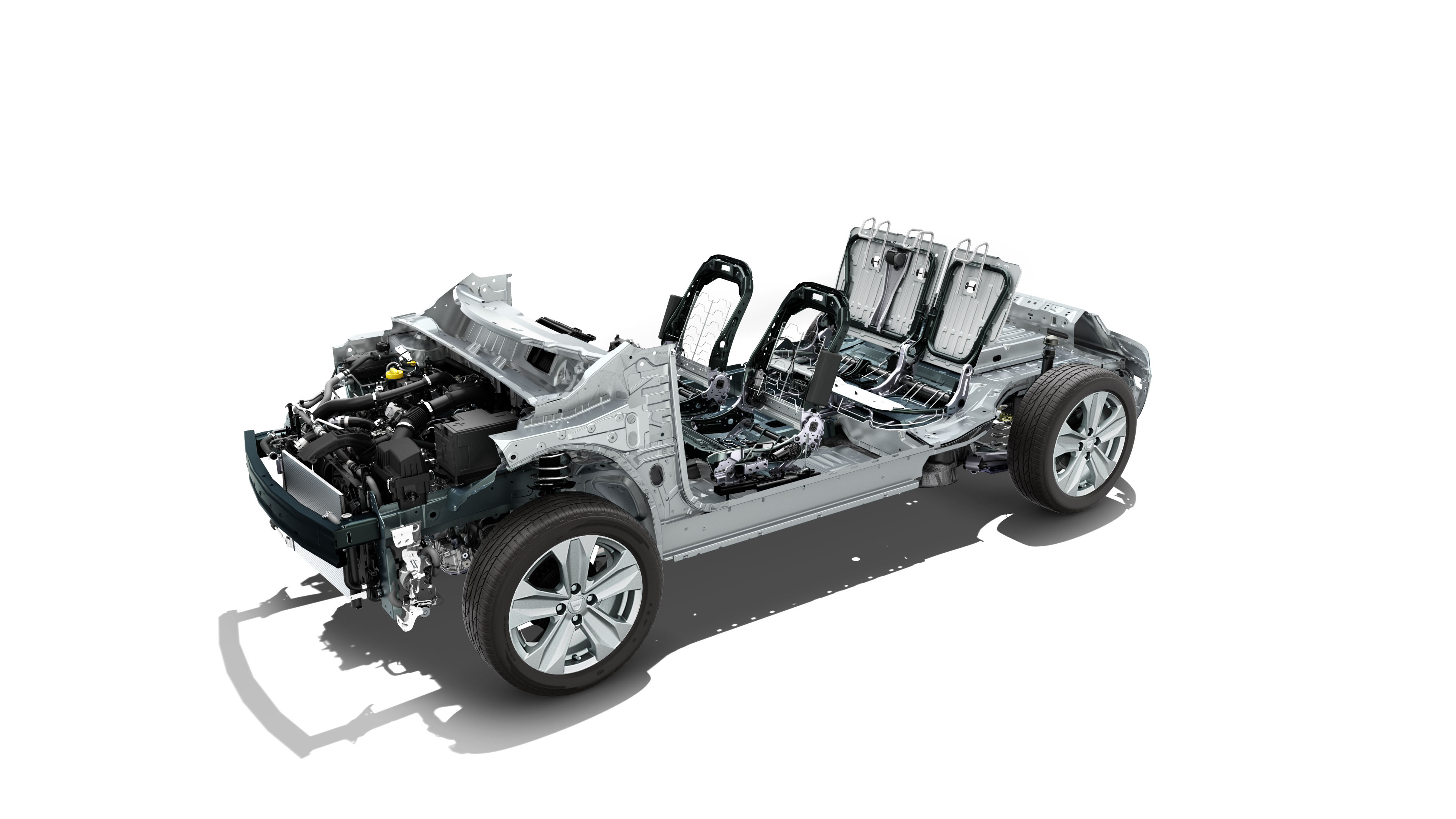 The new Dacia Sandero is almost hilariously cheap compared with other superminis. So the question inevitably arises - how come? Does Dacia lose a fortune? Are its rivals ripping you off? Or does the Sandero come with untenable gaps in its spec or hopelessly outdated engineering?

None of the above, it turns out. I asked head of the programme Michel Benoussan how they did it. And indeed why.

"People want an attractive entry car, functional and simple. They want it to be modern and safe and obey the rules. With a five-year warranty." The first thing he mentions when explaining simplicity is that it's not connected. No live navigation or travel apps. Only the emergency call button all European cars now need.

But merely tossing away equipment doesn't get you cheap enough. Saving money is embedded in the car from the get-go. Back in 2014, Benoussan joined the team developing Renault-Nissan-Dacia's small platform (CMF-B, codename fans). This ended up being first used on the current Clio and then Juke, and is now under the Sandero.

Incidentally this automatically made those other cars cheaper too, by increasing the total number they buy of each shared component, and so lowering prices. Things are always cheaper in the car biz if you buy more of them. "We have volume, because the Sandero is the number one retail selling car in Europe."

In the past, cheap cars (including Dacias) were often made using outdated cast-off platforms. But this one shows how it can save money by being new.

"So the platform team took into account our demands. I pushed a lot. I looked at the performance to cost ratio of each component. If I found a benchmark elsewhere in the industry I pushed to match it," says Benoussan.

With the basic building blocks in place, Dacia combed the car for savings Renault chose not to make. A Clio always has a centre-dash screen, but the base-model Sandero doesn't. Instead it has a clamp that holds your phone right next to the instruments. You then run a Dacia app on the phone, so you've brought your own infotainment into the car, controllable by the car's steering-wheel buttons.

There were tussles inside the team. The Sandero's designers wanted the aerial on the back of the roof, instead of poking out of the front wing. That adds a cost in longer wiring. So Benoussan insisted they saved the same money by repositioning switches on the dash.

Small savings relentlessly added up. A Clio has a longer exhaust system to suit its bigger engines, but the Sandero doesn't need them so has a shorter one. A Clio can take 17-inch wheels, but that makes its suspension and wheel-arches more expensive for all Clios. So the Sandero tops out at 16-inches.

The Sandero has little power, so drum rear brakes are fine. But the Clio's front discs are used on the Sandero, because they're the right spec, and buying more of them drives down their price. For base models, the Sandero has a yank-on handbrake not an electric one.

A Clio has an aluminium bonnet but the Sandero's is steel. The Clio also uses some very high-strength hot-stamped steels in its structure, but the Dacia factory's cheaper machinery can't work that stuff, so instead the Sandero just gets its strength from thicker normal steel.

"Our customers don't care so much for Euro NCAP," says Benoussan with unusual candour. "We didn't want to enter the race for stars." The Dacia is ineligible for a fifth star because it doesn't have camera-based driver assistance.

Even so, he claims the structure is strong. "It's optimised, and a big improvement over the previous generation. And we took account of the new protocols for car-to-car and lateral crash." And all versions have auto emergency braking.

I mention to Benoussan that Top Gear always has a quiet yearning for base-spec Dacias, like a Duster in flat white paint with steelies and unpainted bumpers. They seem the most honest. "We'll continue to offer a 'rough' proposal at the entry price. It'll have black bumpers. But it's still safe."

Thing is, these days there are also Dacia buyers who want more. So top-rung Sanderos (relative term, eh?) have a CVT transmission, electric handbrake, dash screen and navigation, driver assistance, and a sunroof.

Benoussan says about a third of Sandero buyers come across from a secondhand car of another make, another third are returning Dacia buyers, and the final third have bought new before, but other makes. They're the ones who want the upmarket kit. But it's done through straightforward packs. A complicated range of options and specs always adds to the cost of development and logistics.