AMG will launch an 'entry-level' hot hatch next year

New A35 will be the cheapest way to own an AMG, and the Golf R's worst enemy 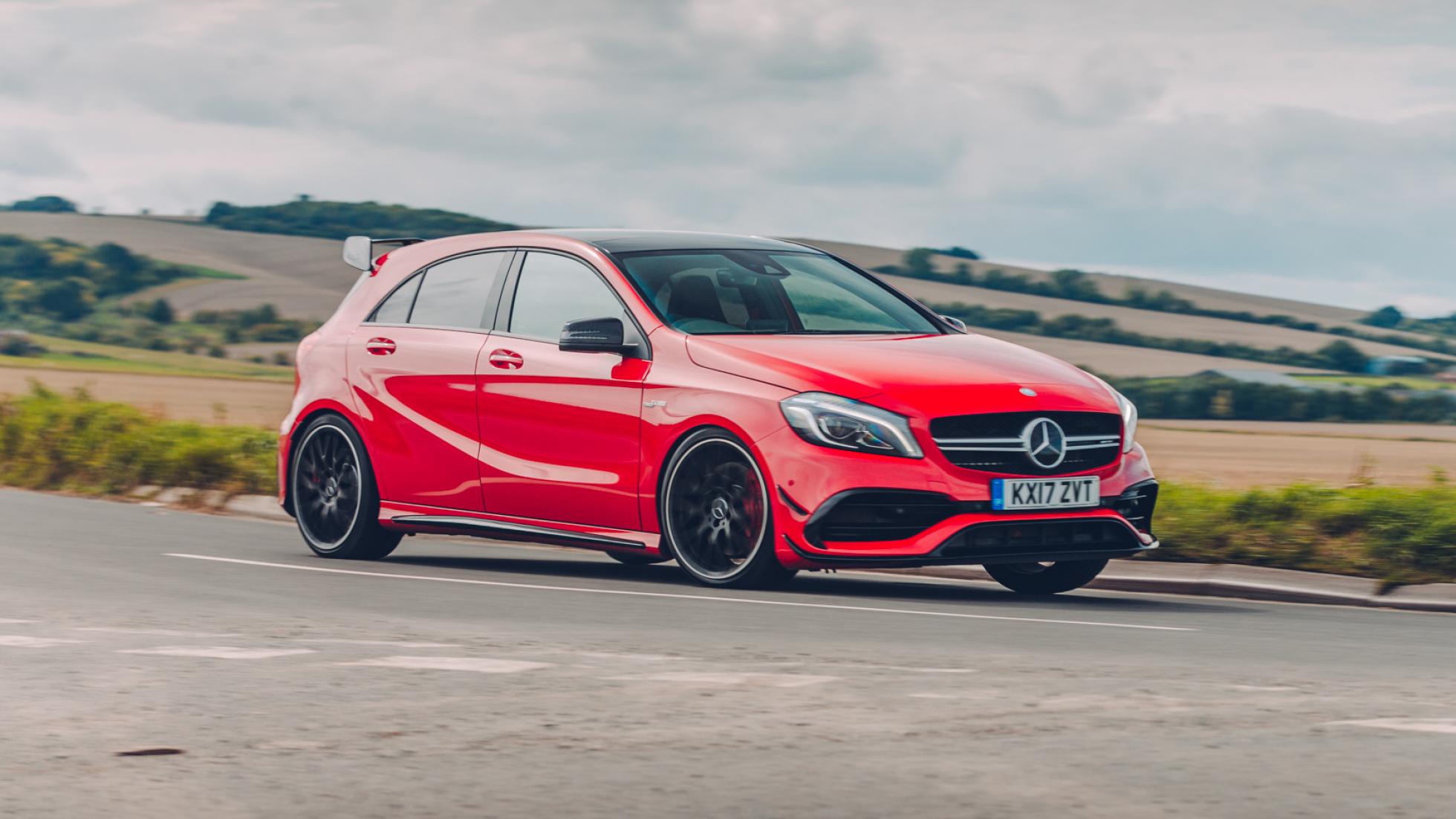 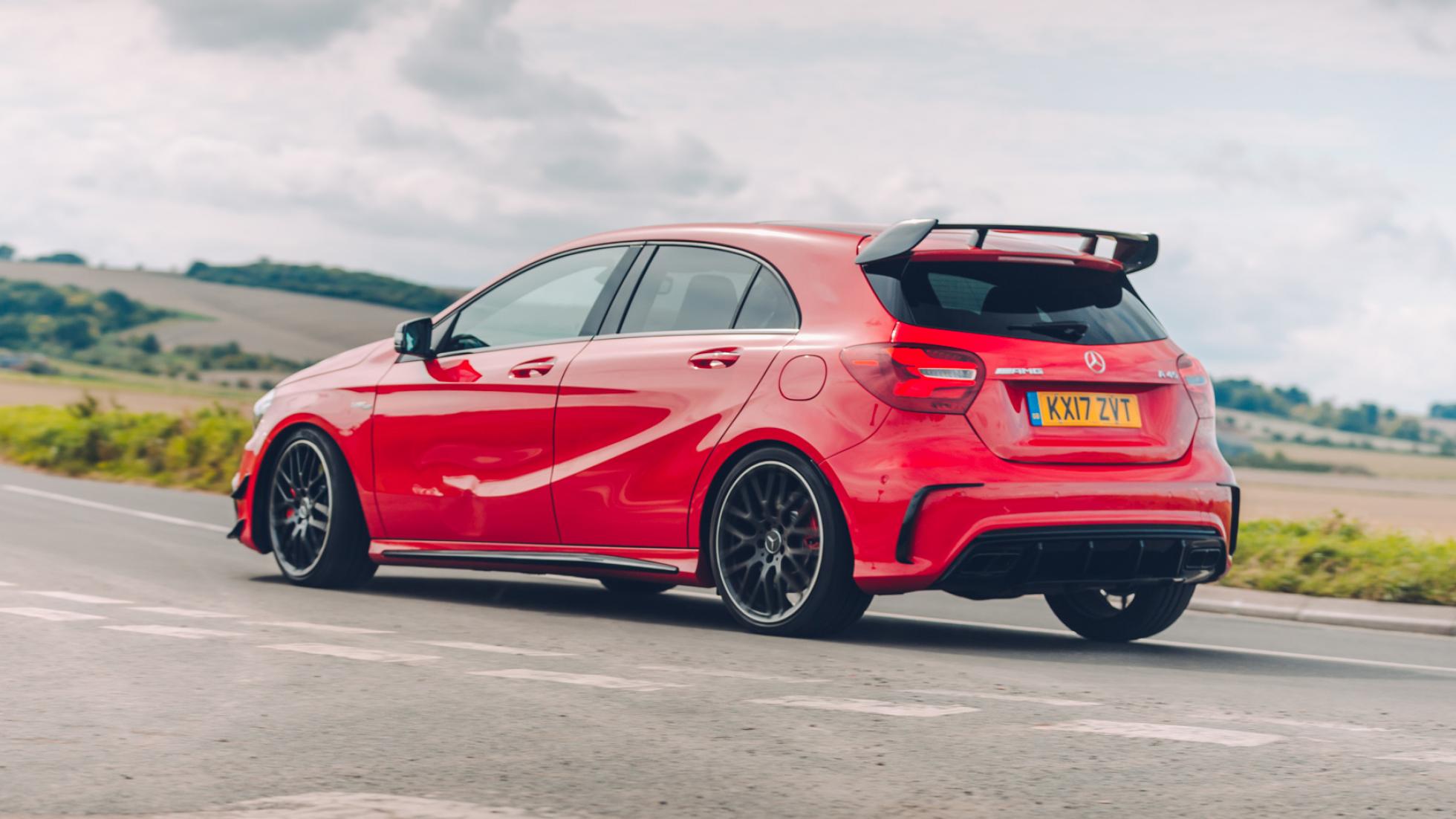 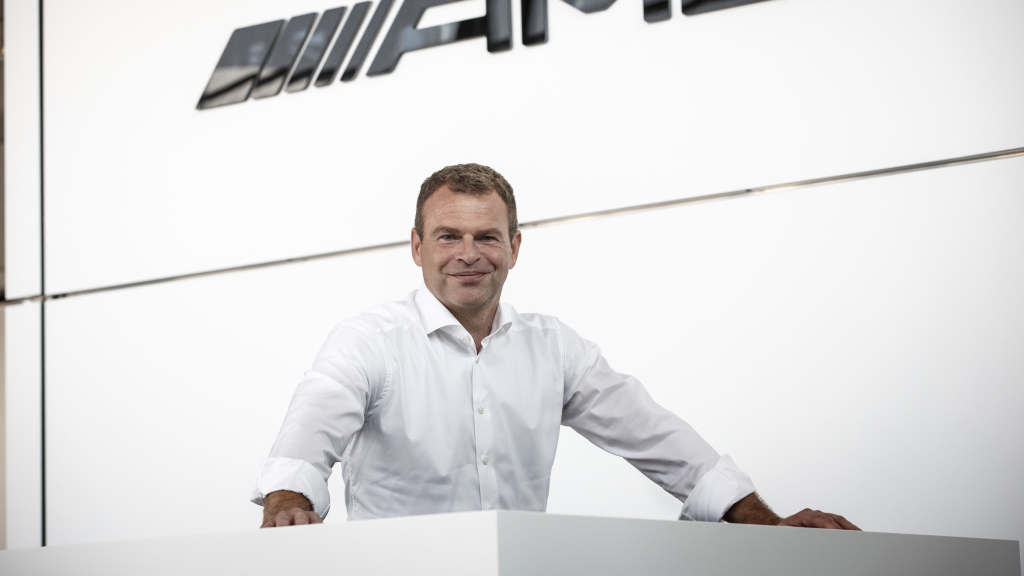 At this week’s LA motor how, AMG boss Tobias Moers confirmed to Top Gear that a cheaper, de-tuned version of the A45 AMG will be coming next year to take on the VW Golf R and give customers a cheaper entry point into the brand of juiced up Mercs.

“I see a huge opportunity for the A35,” he said. “It’ll be the A45’s little brother, an engine performance A-Class. The price point will be low, and not everything we can do with the 45 we can afford for the 35.

"But it's a step into a new segment where we’ve never been present in the past. I have my own approach how to do that; we have to have a close look at the competitors and who is going to be our benchmark. Then we work out what the task is of the A35 in setting the new benchmark.”

Obviously, the four-wheel-drive, 306bhp Golf R is a natural competitor to the A35, which will use a detuned version of AMG’s 2.0-litre four-cylinder turbo engine from the A45. But don’t forget the Honda Civic Type R, which, with 316bhp ,has plenty of power but a much more engaging chassis and handling than the Golf. With both of those being £30,000 or so, expect the A35 to be in that ballpark – if not a bit more, given the extra plushness Merc should offer.

It's a product of the now incomprehensible power struggle that’s happened on Planet Hot Hatch over the past few years. With various manufacturers constantly trying to out-power each other, the new A45 (which we'll see in 2019) has to outpunch the 2.5-litre five-cylinder engine in the Audi RS3 that produces a nice round 400PS, or 395bhp. Enough power to consequently dethrone the A45.

Remember, bhp is AMG’s currency, and it won’t settle for second best, so prepare for the era of 400bhp-plus four-wheel-drive hot hatches that will be way faster than the supercars you loved growing up as a kid. But these hyper hatches are also expensive, with the next A45 probably knocking on the door of nearly £50k. So this is where the A35 comes in.

Just as AMG now offers a smaller C43 AMG version of the C-Class and E-Class (for people who want into the AMG brand, but don’t want the throbbing, thirsty V8 of a '63), the A35 will act in the same way for the A45.

While we had him, Tobias also confirmed that next year we’ll see a new engine: the ‘53’. It'll be AMG’s first step into the world of production mild hybridisation thanks to AMG’s 3.0-litre straight-six engine (as used in the 43 models) pairing up with a 50kW electric motor. The first car to get the petrol-electric treatment will be the CLS 53 AMG which we’ll see at the Detroit show in January.

The CLS 53 leaves enough handy wiggle room to make sure it doesn’t step on the toes of the production version of the four-door GT Concept that’ll we'll see at the Geneva show next year, which is set to be the hybridisation halo car for AMG saloons. It's not confirmed, but that should get a proper AMG V8 – probably the same 4.0-litre turbocharged V8 engine borrowed from either the AMG GT or E63 – plus hybrid gubbins attached for even more power.

But where does this leave the good ol’ naturally aspirated engines we know and love from AMG? Well, unfortunately, on death's door. The V12 could soon be no more.

“The V12 market has changed, and I think it could be that we have to call it 'done',” Moers said. “We still have V12 aficionados, but they’re more into Maybach. We don’t need a luxury car like that in our AMG portfolio, so it could be that this is the last generation of V12 AMG S-Class'.”

AMG is expanding its portfolio and engines at such a rate we can barely keep up. But with all this new metal and hardware due next year, plus Project One, it's definitely a brand to keep your eyes on in 2018.