So what’s going on with the new Peugeot 208 GTI? 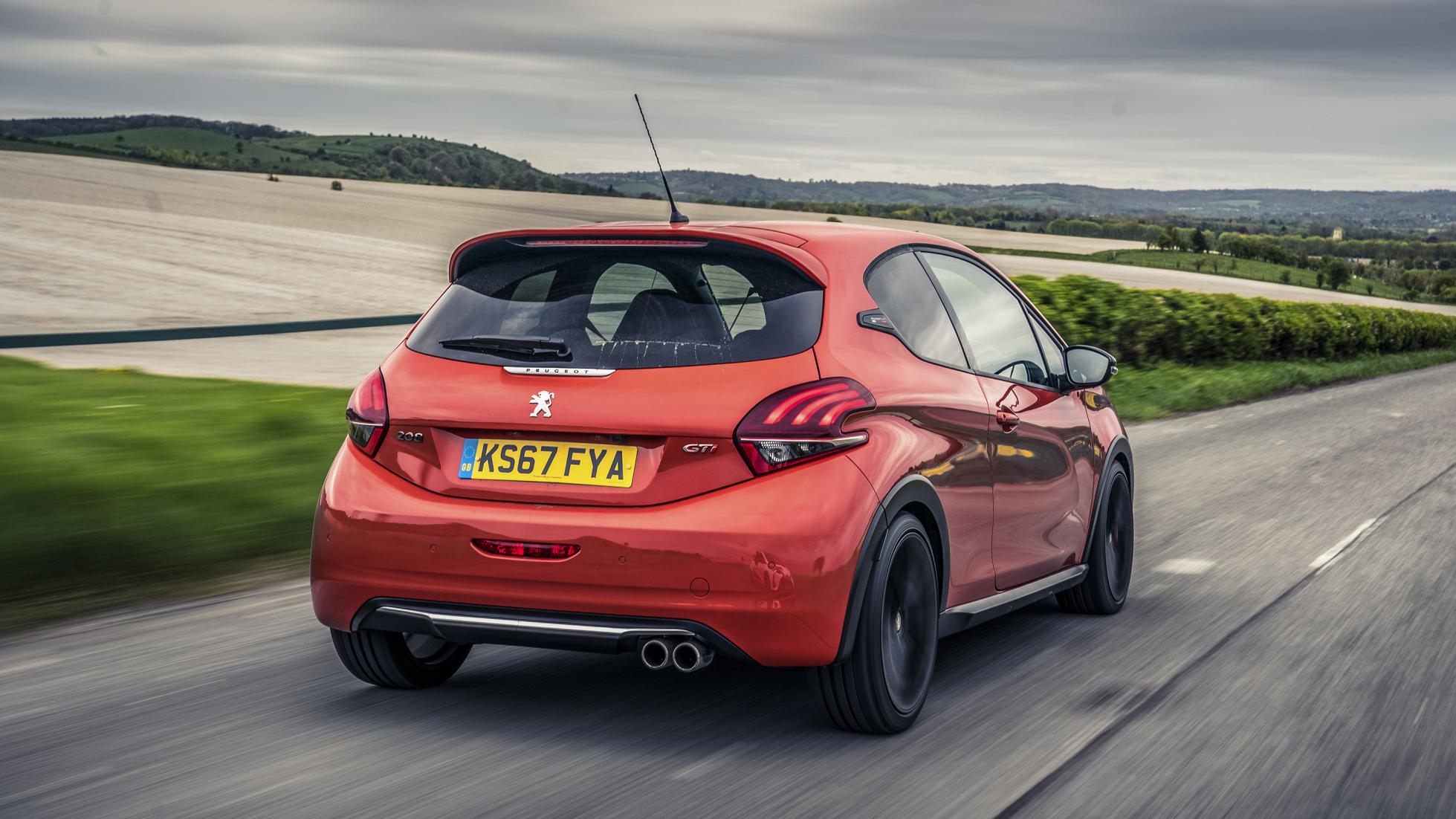 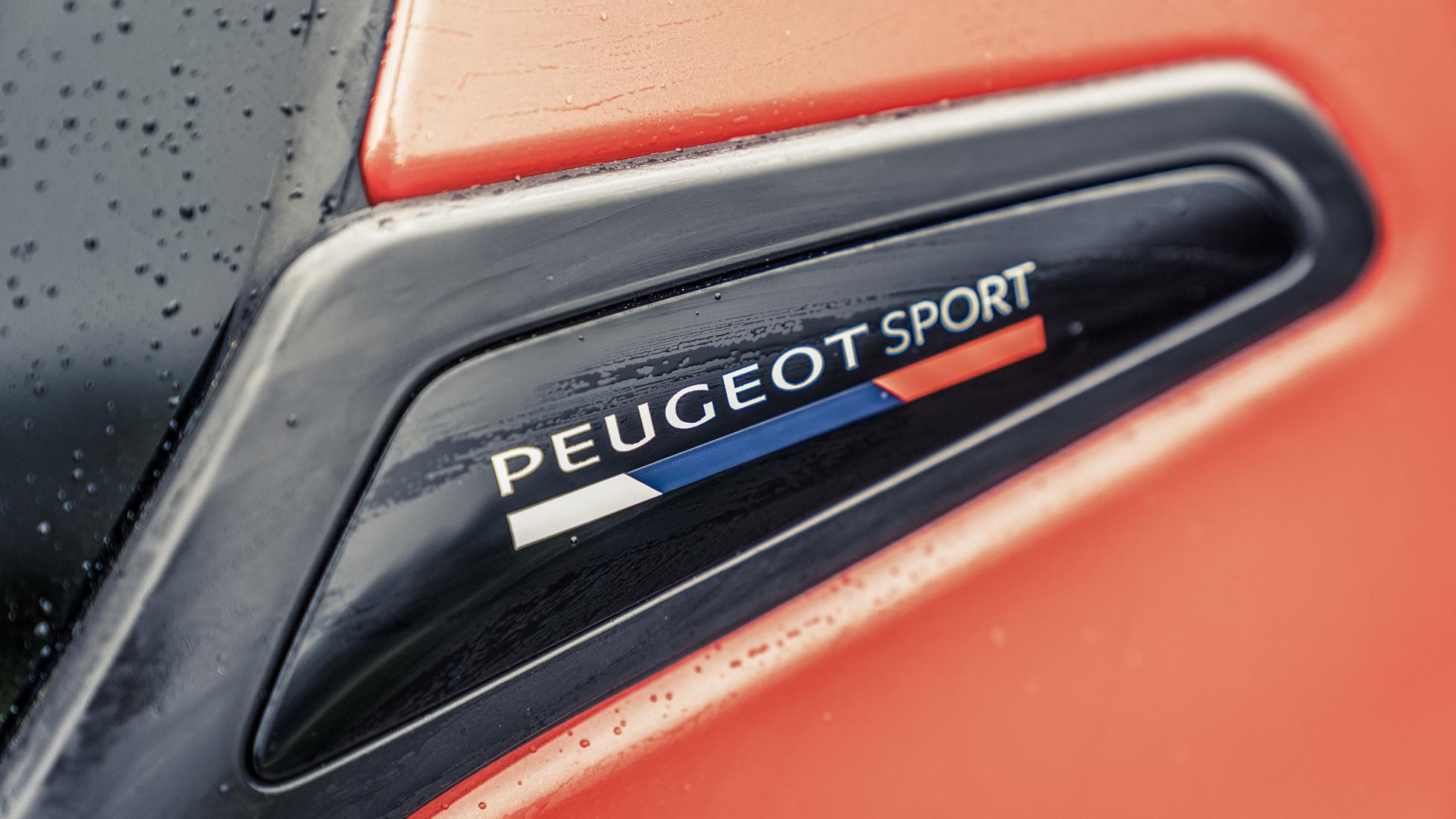 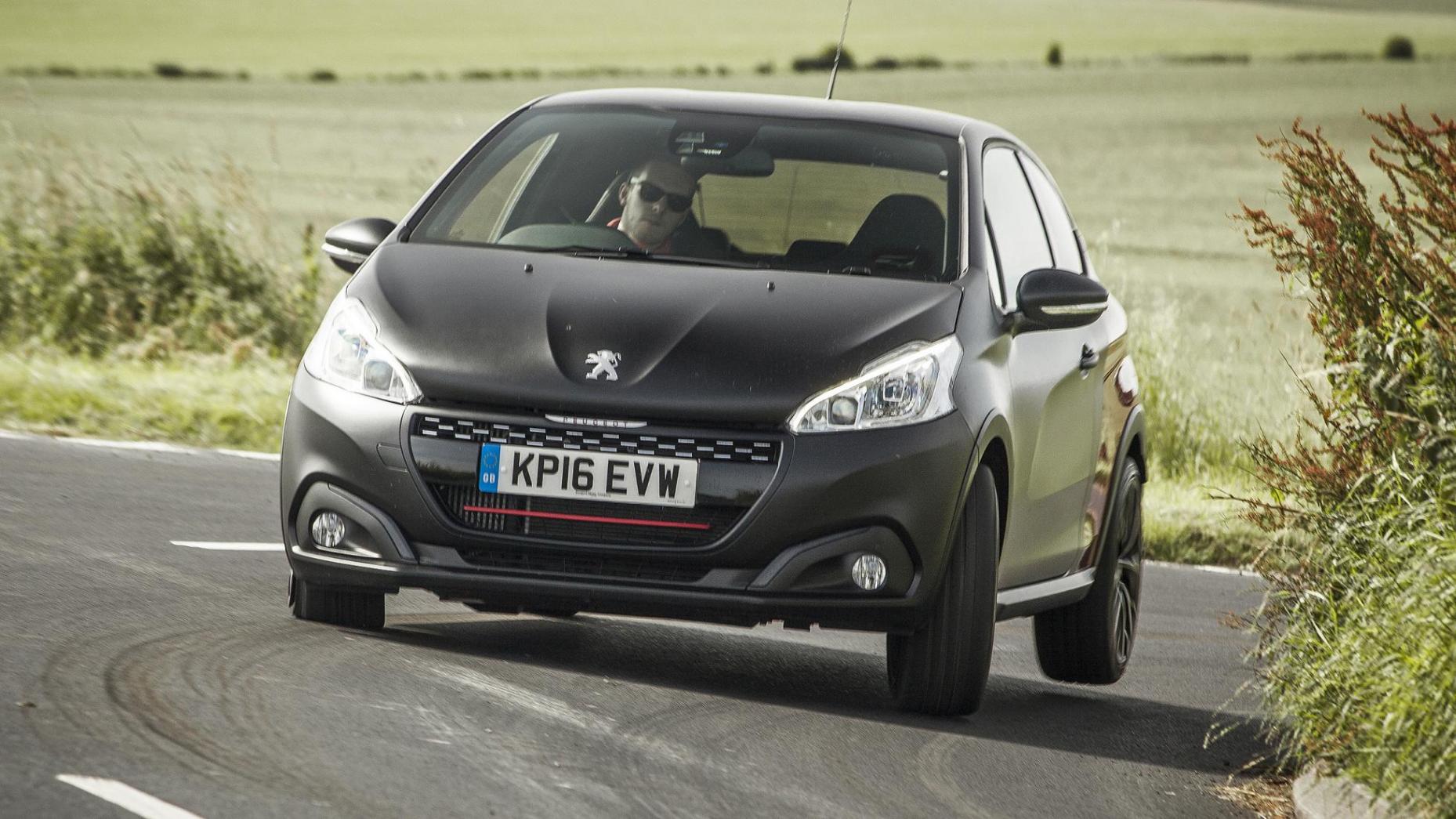 There’s a new Peugeot 208. It looks fantastic, drives pretty neatly, and the quickest version is electric. Yep, the e-208 does 0-62mph in 8.1 seconds. The fastest petrol version takes 8.7 seconds. Take that, petro-chemical industry.

But quick EVs are nothing new. Neither are fast Peugeots. Having badly lost its hot hatch mojo after the transcendent 205 GTI, 306 GTI and the lightweight Rallyes, Peugeot spectacularly found form again a couple of years ago when in-house racers Peugeot Sport got hold of the 208 GTI and 308 GTI. Some stickier tyres, aggressive front differentials and revvy turbo’d engines later, Peugeot Sport was a bona fide hot hatch hero.

And yet the next 208 GTI will be a very different machine. Probably electric. Here’s why.

At the 208’s launch, TopGear.com doorstepped Guillaume Clerc, who’s project-managed the new supermini. So, what kind of powertrain is he leaning towards for a new 208 GTI? Maybe a petrol or electric choice?

“For sure, not [a choice],” Guillaume confirms. “We stopped working on a petrol 208 GTI two years ago. We stopped it because it was very bad in the pursuit of lower emissions. We have a target to get our average down to 95g/km and with a petrol-engine GTI this is not possible.”

Guillaume then took a moment to throw some shade at VW and Daimler. “[Peugeot] will never pay any fines for not respecting emissions laws. Not one Euro. So we have to be compliant. And if we want to be compliant, we have to hunt out all the culprits of high CO2. So we focus on developing the engines that are more efficient and produce less CO2.” As a result, the biggest petrol engine you can get in a new 208 is a 1.2-litre turbo 3cyl. The old GTI depended on a 1.6-litre 4cyl turbo.

Gulp. So, that’s it. The Peugeot hot hatch as we know it is dead?

“We have a huge heritage in terms of sporting cars, rally and motorsport, and we have a lot of customers who are waiting for us to propose something very attractive and pleasing to drive”, the 208’s mentor reassures. “That’s why we’ve decided to create the Peugeot Sport Engineered line [of performance hybrids] and we start with the 508 PSE.

“For the 208, it is undecided. I cannot say exactly what the engine or powertrain will be. But for sure, we want to continue the story and we will.”

And then the bombshell: “My feeling is that we will do this with an electric car.”

Not a hybrid? “Perhaps it could be a PHEV”, Guillaume muses, “but the 208 is already electric, so it’s easier to start from an electric-only platform than having to package a hybrid motor and petrol engine together.”

“We began to work with Peugeot Sport on this idea six months ago, but we’re taking time to be sure about what’s the best technical solution. I hope that we will decide to [do it].”

And does the future of a go-faster e-208 GTI depend on the regular electric 208 beating its modest sales expectations? Apparently not so…

“No,” says Guillaume, shaking his head firmly. “It’s a separate project. It depends on us finding the right technical answer, and of course, if the project will pay on profit.”

So, the era of purely petrol performance Peugeots (try saying that without spitting) is at an end, but the GTI badge could find new life with insta-thrust electric drive and low-laying batteries.

And don’t forget, the new Peugeot 208 shares its platform with the latest Vauxhall Corsa, which also boasts an all-electric version, with Vauxhall making noises that VXR could morph into an electric-only performance sub brand, like Seat’s Cupra offshoot. New e-Corsa VXR, anyone?