"I had to push like hell": TG speaks to VW's 'Ring record holder

We speak to Benny Leuchter, the man who's given the Golf GTI FWD Nürburgring honours 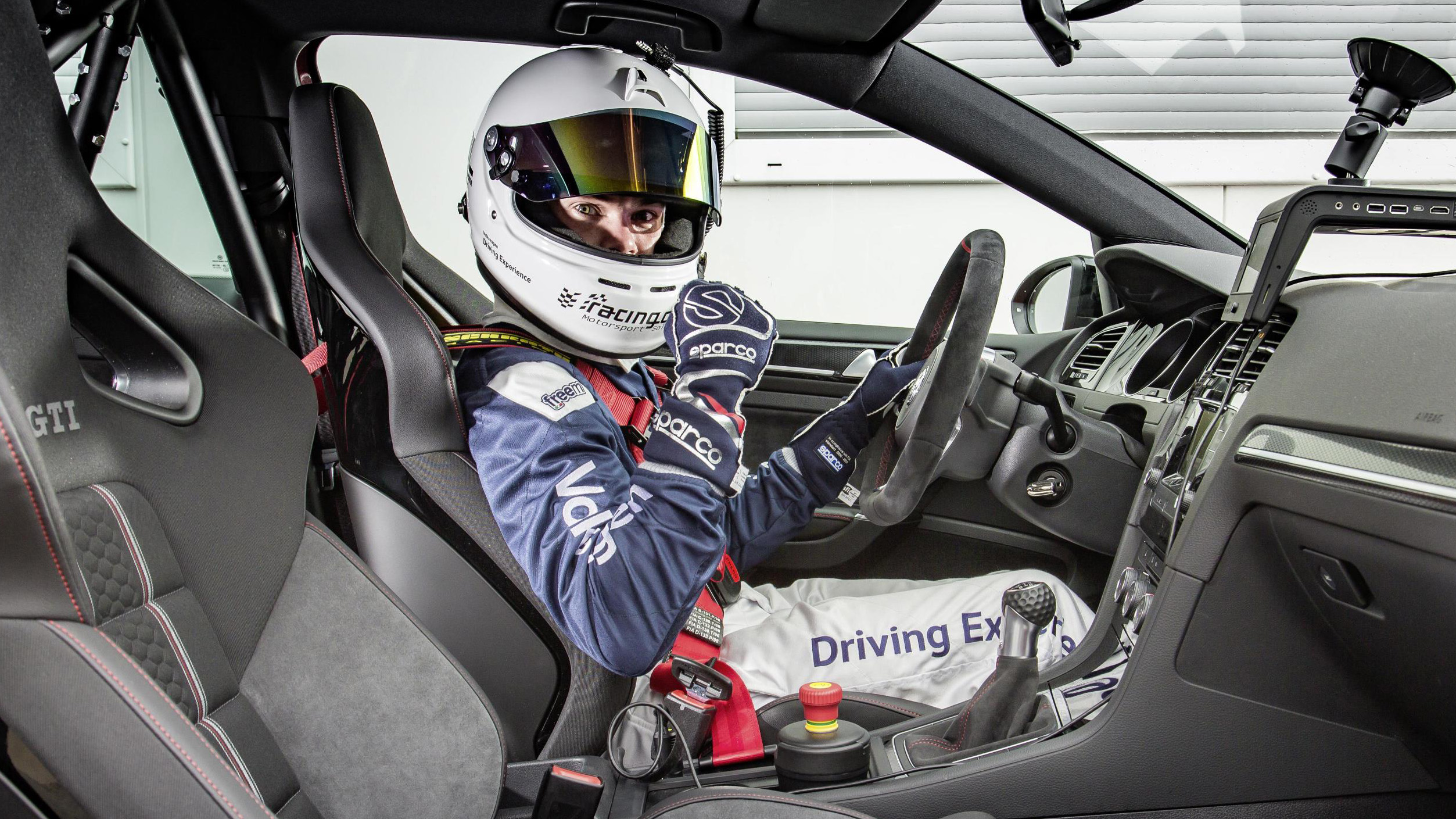 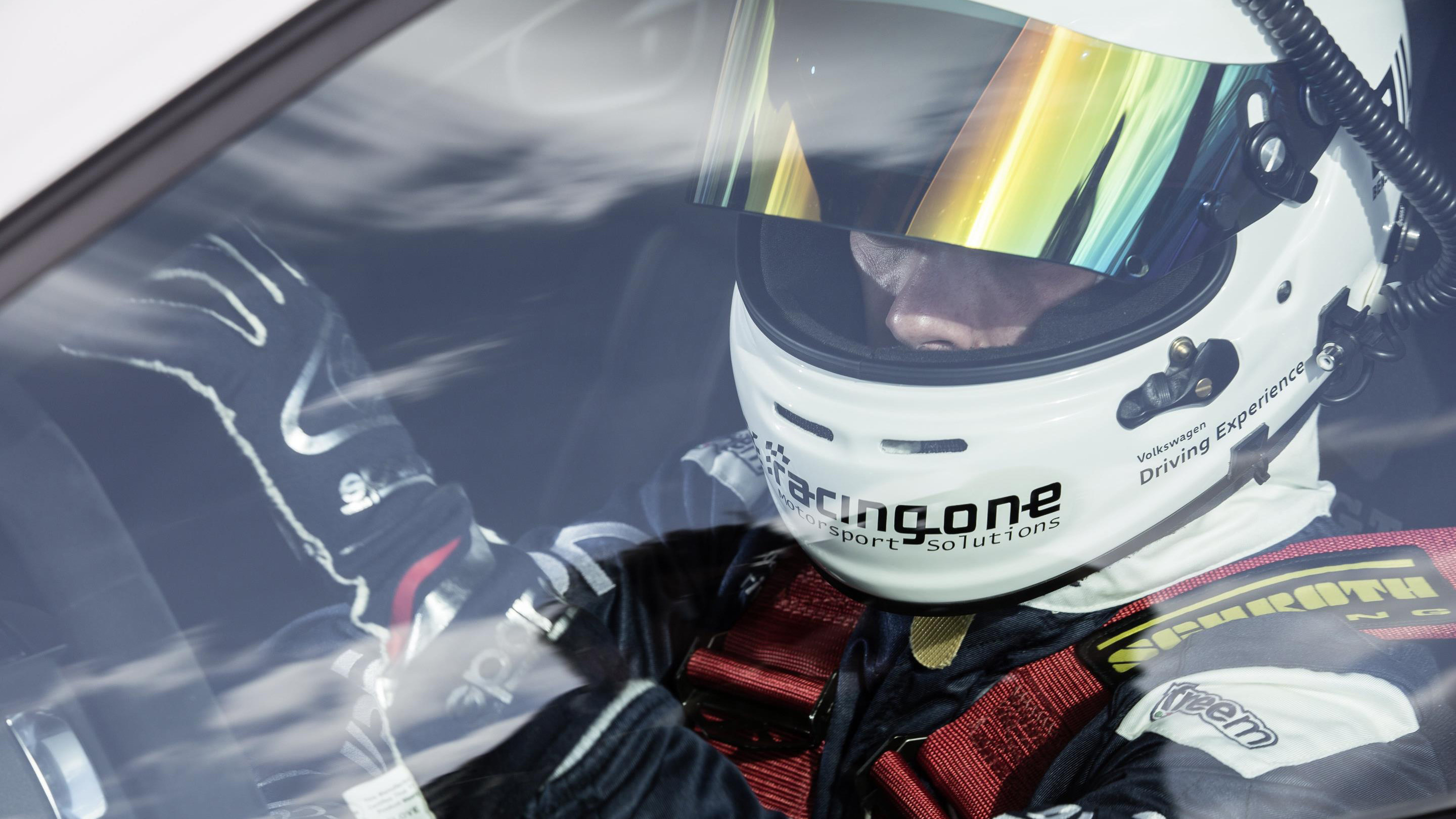 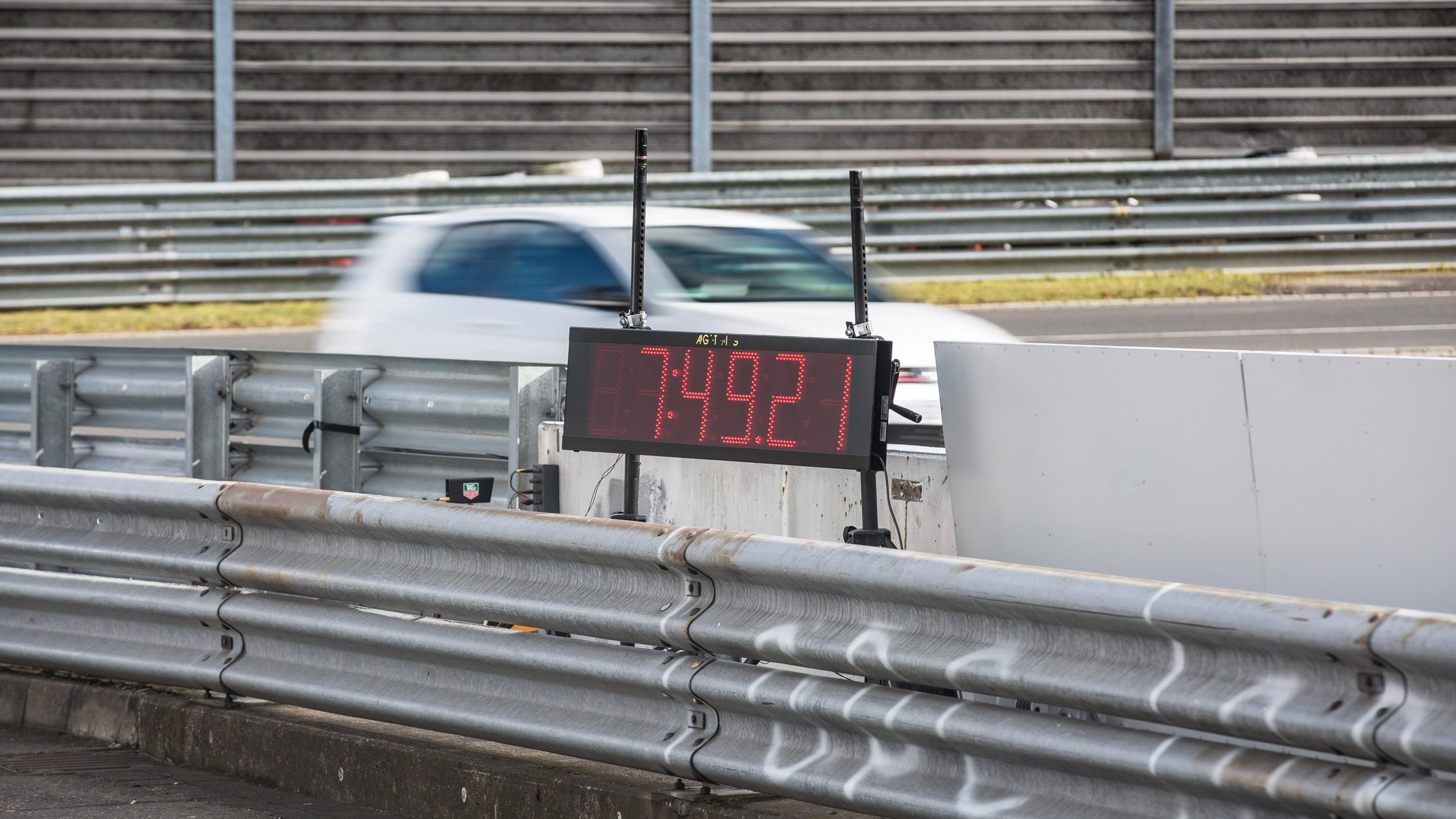 Benny Leuchter is a German racing driver with many interesting facts about him, but we have three favourites. One, his surname translates into English as Chandelier. Two, as a junior, he raced with Sebastian Vettel as a teammate. And three, he’s driven around 1,000 laps of the Nürburgring.

But his most famous is probably his 7:49.21 driving the new VW Golf GTI Clubsport S. That gives him (and it) the Nordschleife’s latest front-wheel-drive lap record. TG spoke to him about it.

“It’s around one year since I first got behind the wheel of the car,” he tells us, “and I immediately felt there was a lot of potential in it.” He recalls it setting times in the 7:52s right from the off – putting it in touching distance of the record-holding Civic Type-R (putting Honda’s swapping of back seats for a roll cage aside).

“The basic setup was really good to begin with. We knew that we already had good pace. There was no target time, just to be the fastest, and as fast as possible. The goal was to beat the Honda record.

“We knew it was not the easiest way with 310 horsepower, so the important thing was to develop the suspension and aerodynamics.

“It’s easy with more horsepower to go two to three seconds faster. But the goal for us was to take the production car, and not lighten it, give it more power or put softer tyres on it.”

Extracting a time previously the preserve of M3s and Skyline GT-Rs from a hatchback therefore requires gumption. “I had to push like hell,” asserts Leuchter. “I have respect for the track but I am not afraid of the track, or the car. The car is really good to drive and easy to control in situations where you normally think you lost the car. On the limit it is really kind to the driver. I thank Volkswagen for the opportunity to drive it."

We ask how much fun it really is to drive so close to the edge. “It’s fun of course, this is what I love to do. I love to race and to go fast on the Nordschleife. But I was really focused. At the end at the finish line many stones fell from my heart, and I was able to be free and happy.

“But shortly before we set the lap I was really focused. It required the same concentration as before a race, it was like the feeling before a qualifying lap. Plenty of adrenaline.”

And how easy is it to know the ins and outs of a 13-mile, 154-corner track? “It’s like a film that’s running through my head. When I start the lap a film runs and I know everything that’s coming up next. I know what to do.

“I haven’t counted how many laps I’ve done, but it must be around 1,000. Those are race laps in the VLN and 24 hours, development driving, and I do a lot of coaching on the Nordschleife.

“My aim was to make no big mistake. On the edge you will easily make little mistakes, and it happened on the record lap: I braked a little too late at two points. So the lap time could have been a little better, but we are talking tenths of a second.

“The Nordschleife is the most interesting and beautiful track in the world, and the aim is to bring everything together in one lap.”

We imagine, in the fevered development departments of Honda and Renaultsport, that’s currently aim number one.