Five of the biggest scandals in automotive history 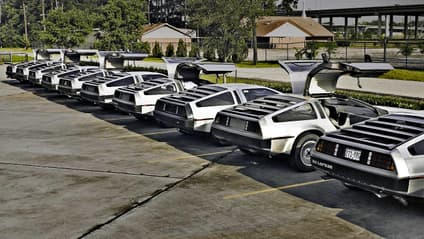