Should you stick with diesel cars? | Top Gear
Advertisement
Insider

Should you stick with diesel cars?

With air quality worsening in cities, TG investigates what you can do 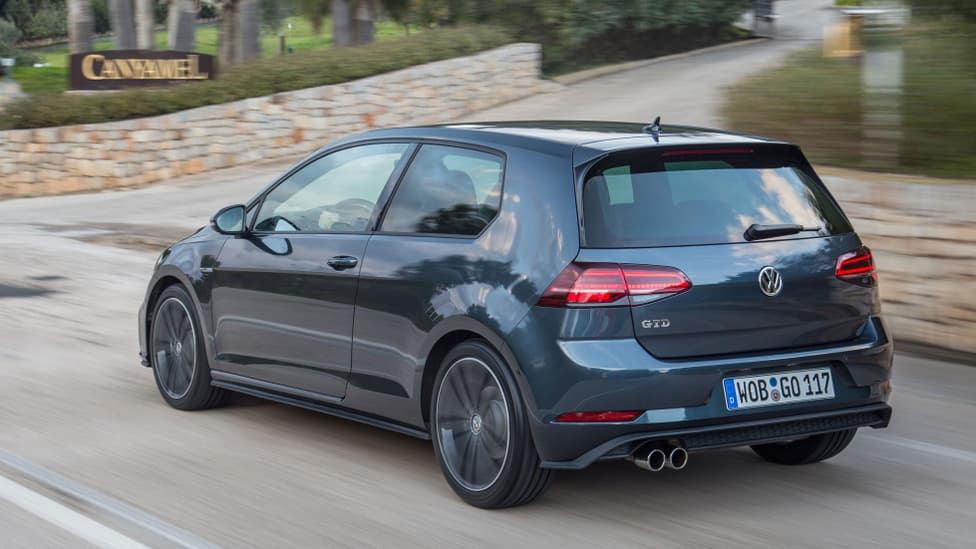 Should you stick with diesel? For the next six weeks the Government is running a consultation on how to improve air quality in cities. Diesel cars and vans are at the heart of the matter.

Things have come to a head because in many places city air is illegally toxic in NOx and the High Court ruled last week that the Government had delayed too long planning a fix. NOx is especially poisonous to children who live near busy roads, and it shortens the lives of asthmatics.

• Buying ultra-low emission vehicles (ULEVs) such as electric cars and encouraging local transport operators to do the same;
• Encouraging private uptake of ULEVs via ensuring adequate chargepoints;
• Encouraging use of public transport, cycling, walking, park and ride schemes, and car sharing;
• Improving road layouts and junctions, for example by considering removal of road humps;
• Charging certain types of vehicles to enter or move within the clean air zone.

At the moment the city furthest along that last option is London, which will impose a daily charge for Euro 4 cars and older from 23 October this year. It will only apply in the central C-Charge zone, which is so small you've probably never driven there. It's to be £10 a day plus the £11.50 congestion charge.

In 2020, any pre-Euro 6 diesel car will be charged in the same zone. By then those cars will be five years old.

So it doesn't look like buying a new diesel car will get you hit for a long time if ever.

Air quality is improving, but not fast enough. And certainly not as fast as the arrival of Euro 4 and Euro 5 cars was supposed to have brought about.

We now know the reason. Cars emitted far more NOx than they were supposed to. Especially diesels. The EU test, run on a dyno, simply didn't replicate what was going on in the real world. Car makers had no need to cheat, by the way. The law was full of technical loopholes anyway.

Diesel cars took hold for a good reason. They are worse than petrol for NOx but they emit less CO2, so they contribute less to climate change. So Governments still don't want to kill diesels unless they have a solution to hand that improves air quality and cuts CO2.

If policies are changing so fast, what should you do about your diesel car? Lots of people have been asking me that question since NOx entered the general national conversation when the VW scandal broke. People don't want to be taxed any extra. They fear being asked to pay city pollution charges. They wonder if their car will be worth less on trade-in. Might it fail the MoT?

Not one of them has asked me what they need to do to stop poisoning the children. Funny that.

If you live in the countryside and don't drive into the major cities, it's OK to stick with diesel. Especially one that really does meet Euro 6 in real-world driving (check at equaindex.com). The NOx fumes are able to disperse, and if you drive a long way it's better to think about cutting CO2.

In cities, take pause before buying a second-hand diesel. Your neighbours will thank you if you don't. And you might swerve toxicity charges if your authority imposes them later.

Or, as the consultation document reminds us, use a bike or the bus. One bus emits six times as much NOx as one diesel car, but it has more than six times the passengers. Especially in busy cities which is where the problem lies.

Don't imagine some sort of retro-fit solution will be available for cars, even if the consultation says it might work for commercial vehicles. There's seldom space to fit the extra catalysers and adblue tank. In the US Volkswagen has had to take back nearly 300,000 cars after the dieselgate affair, and it has found no way of making them comply.

If you're going to buy a new car for city use, make it a petrol or EV or hybrid or PHEV (oh and if a PHEV, do plug it in).

What about the few people who will be forced to pay to enter cities with their old cars because they can't afford a new one? There's been a lot of talk about helping them. After all many of them bought diesels because they'd been told they were the greener option. But if the charge is subsidised, then they'll still drive in – which will absolutely defeat the chances of cleaning the air.

Many are suggesting a targeted scrappage scheme for those cars. So far the Government resists this, because it's expensive on the public purse.

Well you might argue the manufacturers could chip in. They made good profits selling those diesels in the first place.