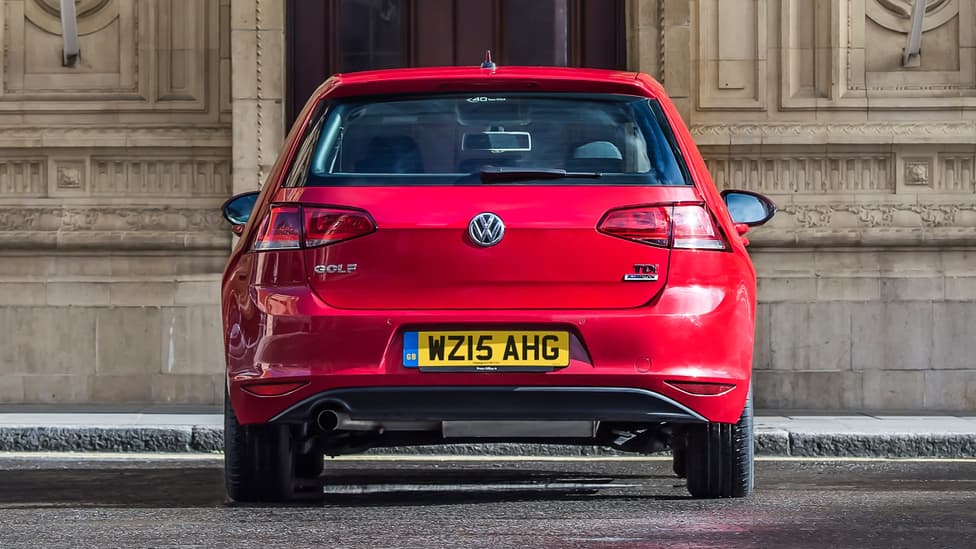 US regulators have charged Volkswagen with systematically cheating the emissions tests in the US, a charge affecting some half a million four-cylinder diesel cars sold over the past seven years. The repercussions could be colossal.

The California Air Resources Board (CARB) says VW has admitted the cheat. It is believed that deep inside the engine software lurks code that detects when it's being driven on the emissions test cycle. At that point it turns on its full emissions controls.

But the rest of the time the controls are reduced, so the engine drives better and probably more economically. But at the same time it emits more oxides of nitrogen, known as NOx, gases that form toxic smog.

The study said the cars’ NOx emissions on the road could be between 10 times and 40 times the legal limits. And such 'defeat devices' to detect when the car is in the test cycle are expressly forbidden.

The issue has gone nationwide, with the federal Environmental Protection Agency (EPA) also issuing a Notice of Violation to VW and Audi in the US. It covers 2.0 diesel Audi A3s, VW Golfs, Passats, Beetles, and Jettas.

Even in the short term, it's a nightmare for VW. Group chief executive Martin Winterkorn has issued a statement that sounds like an admission of guilt. "I personally am deeply sorry that we have broken the trust of our customers and the public."

He has also ordered an independent external investigation. VW's share price has, at the time of writing, fallen 20 per cent on the news. For the moment the company has stopped selling 2.0 diesels in the US.

The existence of a defeat device would mean the cars don't comply with federal standards, making it illegal to sell them at all. The EPA says this means VW could be fined $37,500 (£24,000) per car. That would be a total of nearly £12 billion on the 482,000 cars affected.

VW will also have to develop a fix. If that dents performance or economy, then the owners might have a right to insist VW buys them back. Or they might claim damages. This is the US, after all.

Worst of all is the damage to the company's reputation. VW has always slightly underperformed in the US, and has been investing massively in recent years to drag itself up. That could all be undone if buyers lose trust.

What if something similar has been happening in Europe, where diesels have sold in far bigger numbers? It's unlikely because NOx emissions standards are more lax (though they've got much tighter with Euro 6). But no doubt the reputational damage will ripple in this direction.

This story will take a long time to play out and there's much we don't yet know.

But it's unlike most recalls – and there have been some huge ones, including 10 million Toyotas at the turn of the decade – where an engineering mistake introduces the possibility of a safety defect.

This one doesn't endanger the owners, but it is about a corporation that appears to have bent the rules in environmentally damaging fashion.

However, Professor Christian Stadler, of Warwick Business School, believes the effect of the scandal on Volkswagen may not be quite so significant as some are predicting.

"From 2009 to 2011, Toyota recalled nine million cars for issues leading to unintended acceleration," says Stadler. "Estimations suggest that Toyota dealers lost more than $2 billion as a result and the company itself also around $2 billion. Toyota also settled with the government for $1.2 billion.

"To some extent the cheating by Volkswagen seems more blatant, but the numbers are lower and there are no fatalities involved. This suggests that in the heat of the moment, the long-term effect on Volkswagen maybe overstated. Sure it will hurt, but maybe not quite as bad as we expect right now..."

Volkswagen’s US boss Michael Horn has admitted that the company “totally screwed up” in light of this cheat becoming public knowledge. “We must fix the cars to prevent this from ever happening again and we have to make this right,” he said. “This kind of behaviour is totally inconsistent with our qualities."

While the software in question is fitted to several engines, just one – the ‘EA189’ 2.0 four-cylinder diesel – is currently at the centre of this scandal. “A noticeable deviation between bench test results and actual road use was established solely for this type of engine,” a statement reads. ”We are working intensely to eliminate these deviations through technical measures.”

VW has said that 11 million cars worldwide are affected, and it has set aside 6.5billion euros – over £4.5bn – to pay for "necessary service measures and other efforts to win back the trust of our customers.” The company’s share price has understandably been hit, plummeting over 30 per cent in the last two days alone. VW's 2015 financial targets have been adjusted accordingly.

It’s a story that we suspect is set to run and run. Back to VW: “The group will inform the public on the further progress of the investigations constantly and transparently.”