TG chats to the legendary rapper on cars, USA vs Europe and his scariest driving moment 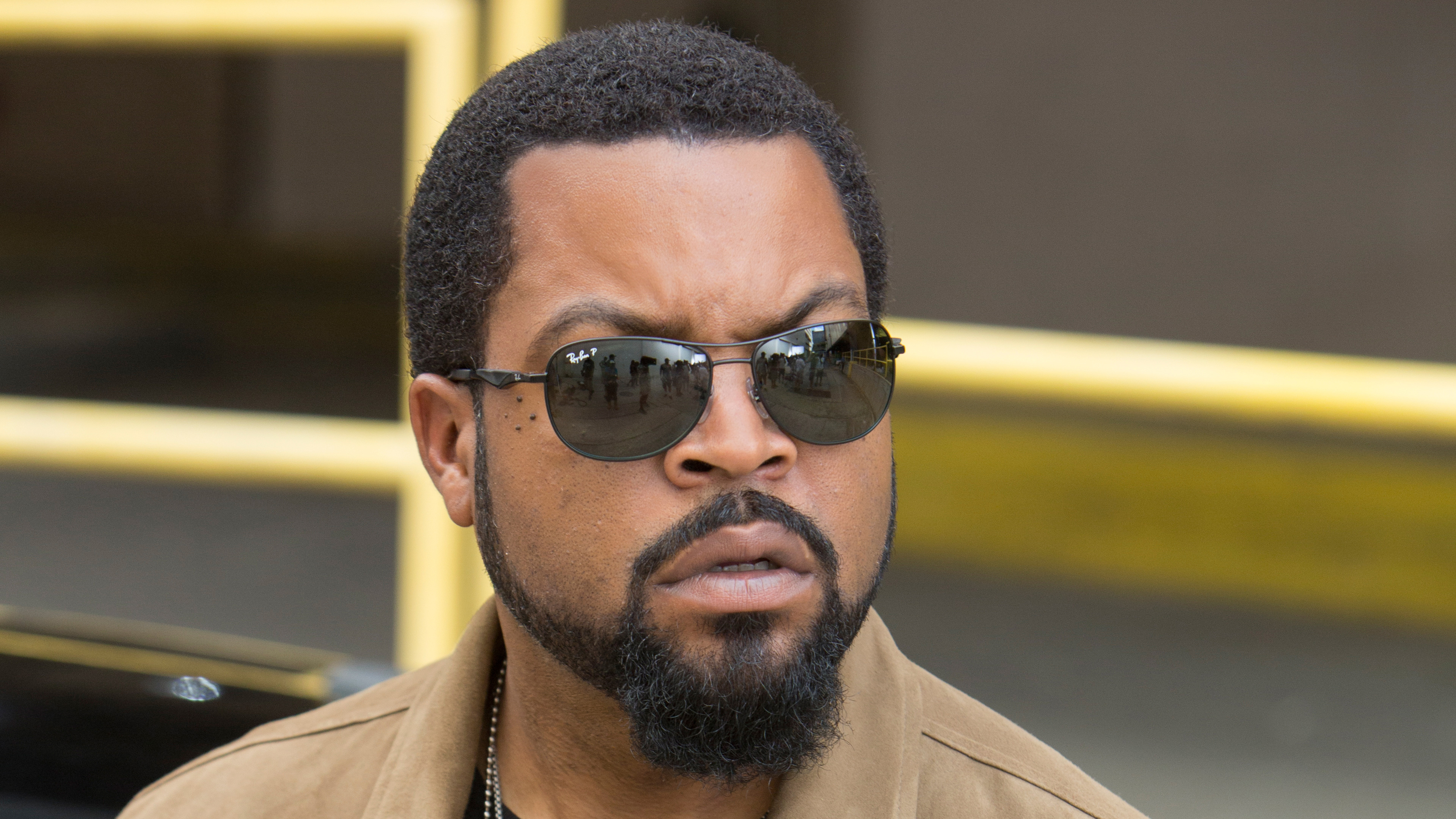 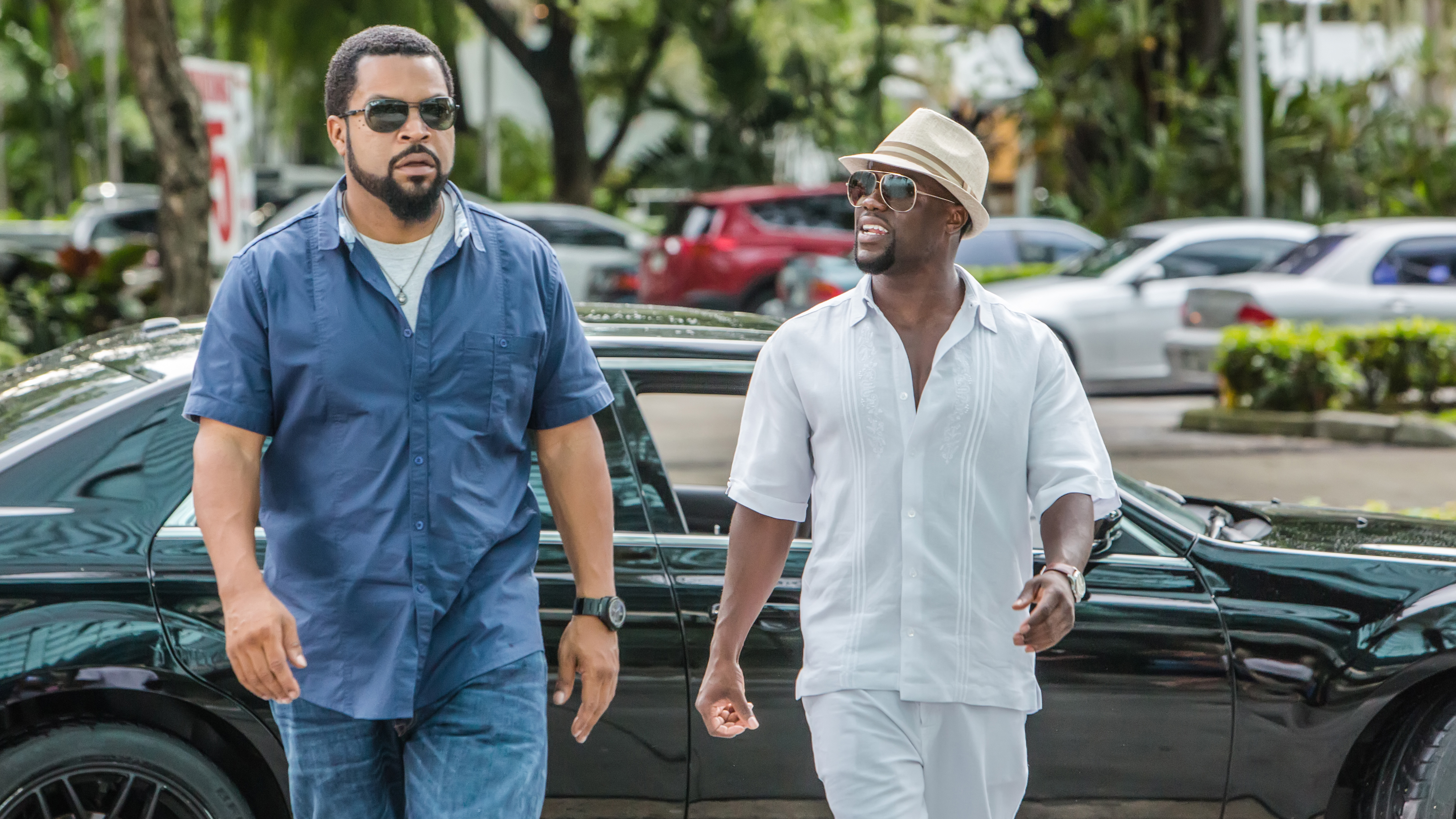 “Cars are a status symbol from the neighbourhood that I come from,” explains O’Shea Jackson, in that trademark drawl. You might know him better as the one and only Ice Cube; one of the founding members of NWA, a hugely successful solo artist in his own right, and now of course, a bona-fide film star.

He’s sat in front of TG, smiling, and waxing lyrical about cars. Though now immortalised in recent biopic Straight Outta Compton and soon to appear on your screens in Ride Along 2, Ice – that’s Mr Cube to you – likes his motors very much.

“A lot of people will spend more on their car than they would on their house,” he laughs. “It starts with sneakers, then maybe bikes and then cars. They’re a big status symbol, and a big signature on your personality.”

By his own admission, he’s not what you’d consider a typical petrolhead – or gearhead. “I always consider a guy like that as a ‘go-fast’ guy, a guy who knows everything about everything under the hood,” he says. 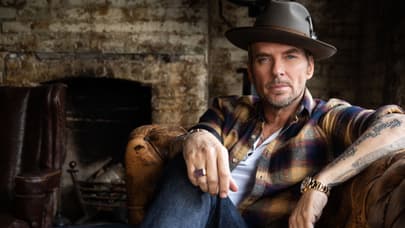 Matt Goss: "driving is one of the few places you have your own space"

“I’m a guy who likes the look of a car – obviously I’d rather for it to have some muscle in it than not – but I’m not the type who’ll go and change the carbs, or change the exhaust. I just don’t get into it like that.

And he wants them fast, and luxurious, it seems. He’s certainly got an enviable collection. “I’ve got the new Corvette – the Stingray – which is nice,” he says, half smiling. That, a Rolls-Royce Ghost – “there’s nothing like a Rolls, it’s the feel it gives you” – a couple of Bentleys (an Arnage and Flying Spur for his wife) along with a Porsche Panamera and a Cadillac Escalade. A far cry from his very first car: a 1969 Volkswagen Beetle.

“Those were the cool cars when you didn’t have any money,” he says, laughing. “You can fix them up easy, while some guys would put on dual carbs, nice wheels, Porsche nipples [wheeltrims]… it was a cool first car to have, because your style points didn’t go out the window.”

Did it fall under the ‘first-car’ curse, then, and fall apart? “The block was cracked,” he says. “It would leak oil. I didn’t know about cracked blocks until I got that car.”

Also, the petrol gauge didn’t work, which proved particularly difficult during his Prom night. “I ran out of gas,” he laughs, “I was running, I went to the cleaners to get my suit, and I remember running half a mile with my suit because my car stopped on me. I told my father, ‘go get it, I’ve gotta get to the prom’…”

It would be the first of a few, let’s say ‘unexpected’, motoring turns for Jackson. “A lady hit me once coming out of her driveway. I guess she never saw me and nearly took me out,” he says with a grimace.

“Another time, we [alongside the other members of NWA] were going to a gig, and we had this guy named Crazy D driving us. We were on the freeway, it started raining, he was going too fast…

“We piled straight into a guard rail. Looking back, I thought ‘man, all of NWA could have died right there’.”

Speaking of NWA, Ice himself notes how weird it is to have been famous – or indeed infamous – from such a young age. Hence his natural reluctance to ever buy and run a lowrider, despite admiring them.

“You can make lowriders unique,” he says, “it’s a car that can be a piece of art. It’s more than just a car. But I’ve never had one. I’ve grown up around them, and a lot of them are a pain in the a**,” he laughs. “You’ve got to be an ‘under-the-hood’ kind of guy – there’s always something going wrong with them. You’ve always got to pull over and fix them.”

He gets serious. “I’ve been famous since I was 17 years old, so being stuck on the side of the road in a lowrider, and everybody knows who you are… back then I felt that could be dangerous.

“When we first started with NWA, we didn’t know who liked us and who didn’t.”

So he’s more of a ‘muscle-car’ kind of guy, though one who appreciates European fast-car sensibilities. “I think Europe makes the tightest cars, especially the Germans. American cars are a little looser, and I think the Europeans got the Americans beat on style, too.

“We’ll have a lot of concept cars that’ll make you think they’re breaking the mould, but the assembly cars will be the same s*** you see all the time. Or sometimes, just copy the European style.

“That sucks,” he says, laughing.

Ride Along 2 is in cinemas now