My life in cars: Álex Rins

Suzuki's Moto GP rider on his Jimny, Raptor and dreams of racing on four wheels

Winning the Moto GP at Silverstone last year for me was really special. It’s a shame we won’t get to race there this year, but we need to accept the situation. It’s a special circuit and a special grand prix. The atmosphere is so good, you feel very close to the fans. It’s one of my favourite tracks, but it’s a bit difficult to choose just one.

It’s key for Spanish riders to start from a very young age. I started at 3 years old, and I’ve raced nearly all my life with Álex Márquez, Maverick Viñales and Miguel Oliveira, and now we are all in the world championship. I think now it’s more difficult because there are a lot of Spanish riders trying to start and in this situation – Covid-19 – the young riders will have to push really hard to get their chance.

When I’m here at home in Andorra, I ride on the road on my Suzuki V-Strom. When I’m riding alone in the mountains or with friends, with no cars, I really enjoy the ride because you can see places you’ve never seen before. Would I want to go road racing? No, not yet. Not now.

I like cars a lot, it’s definitely a passion for me. I also have a Suzuki Jimny to drive here in Andorra to drive. It’s nice. I’ve tried it off road; my girlfriend and I put the dogs in the car and we drive to the places where, in the winter, we ski, for a picnic at the top of the mountain.

My first car was a Peugeot 208 GTI, then after two years with that I got a Subaru Impreza STI for one year. It was crazy, an amazing feeling to drive something with that kind of performance. A couple of months ago I bought a Ford F-150 Raptor and it’s unbelievable. I also have a BMW 2002 from 1972. This car is amazing, it’s so nice because I’m not used to driving this kind of car – you need to work the steering wheel a lot, it only has four gears and it feels quite long. It’s the standard one  - there aren’t many Turbos to be found here in Andorra!

I would really like to race cars at some point. My idol growing up was Valentino Rossi, when I was a child I was supporting him a lot. He was a hero for me, and he’s raced cars too.

Nissan GT-R Nismo GT3
I remember 2016 – the year before I went to Moto GP – I got the opportunity to try a Nissan GT-R racecar for some laps around Catalunya and I really enjoyed it. 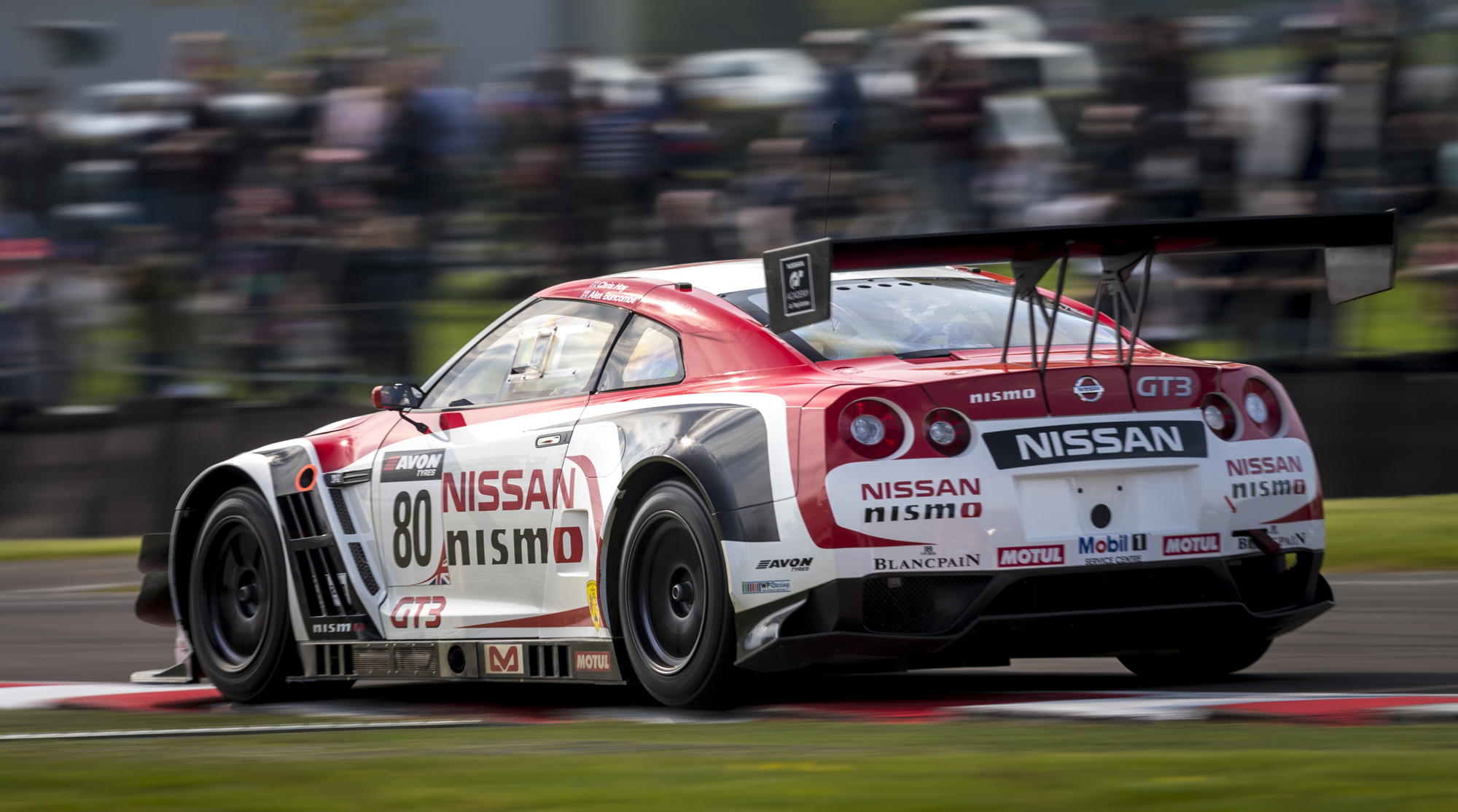 Suzuki rally car
I’ve asked Suzuki to let me drive one of its world rally cars. I’m pushing so hard to try this car but they don’t want me to yet! 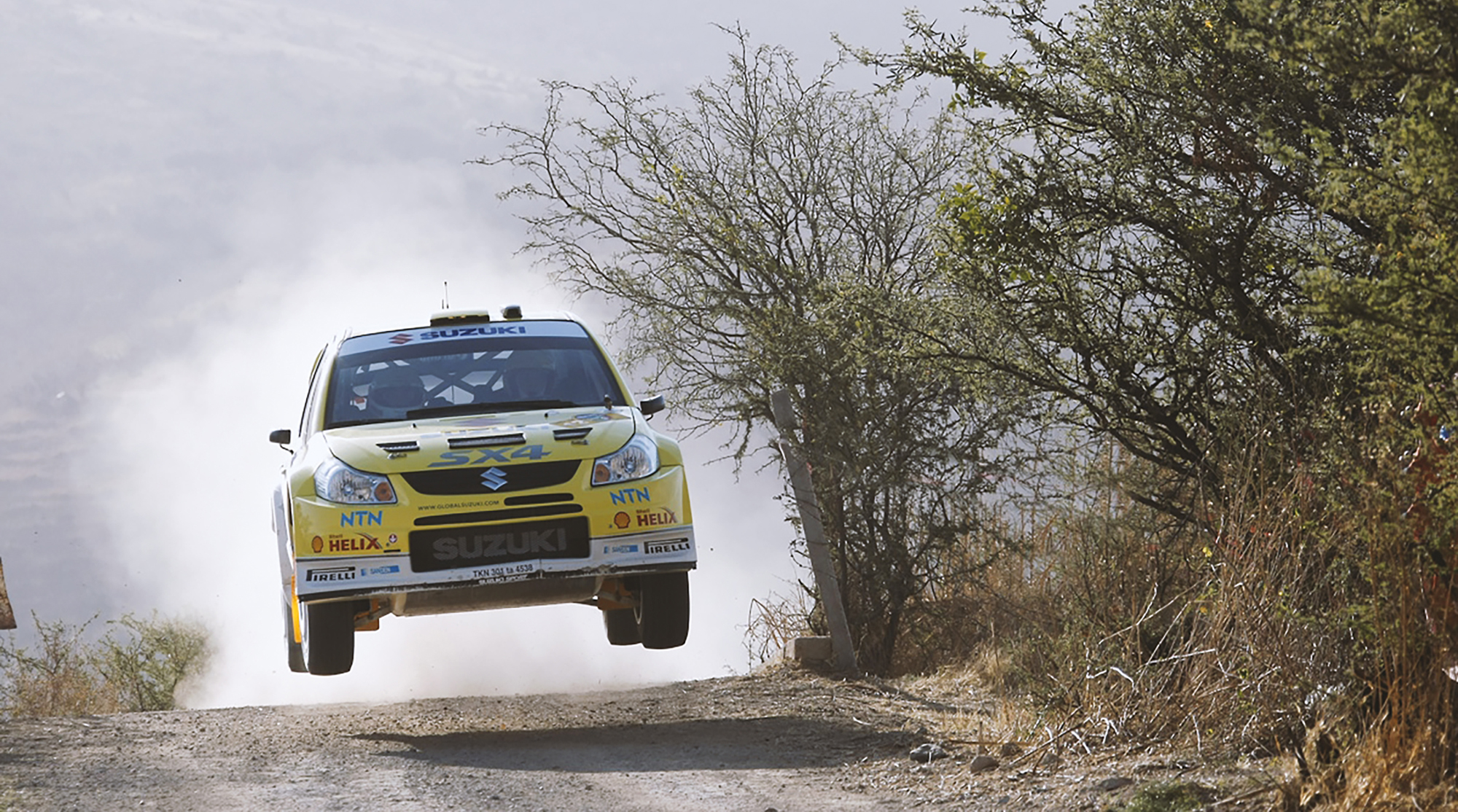 Porsche 911 RSR
In lockdown I raced on Gran Turismo - in a big grid with Carlos Sainz and Lucas Ordóñez - and a graphic designer prepared me a Porsche 911 RSR with all of my logos and sponsors. I said ‘wow, this car looks amazing’. FCA and PSA’s merged company will be called STELLANTIS