My Life in Cars: Harry Redknapp

The relationship between footballers and cars has changed massively during my career. I was re-watching the 1966 World Cup Final the other night and I said to Sandra when Martin Peters scored – Martin passed away recently – that before I had the Morris I used to get off the bus in the morning about four miles from the West Ham training ground at Chadwell Heath. It was usually a long walk, but Martin had a little blue Ford Anglia and he would often stop and give me a lift. He probably still had that Anglia when he won the World Cup.

I started playing just after the abolition of the maximum wage in 1961, which was £20 per week, so wages were still very low. It was only really Bobby Moore who drove anything nice in those days. He had a Jag.

After the Morris I went into a Ford Zephyr Zodiac. It had a bench seat across the front and a column changer. That was a step up. Well, it was bigger.

I once bought a red Jag off John Bond. John was a senior player at West Ham at the time and would have been 15 years older than me. I bought it off him for about £300 but the head gasket blew very quickly. I think that’s probably why he sold it to me.

When I was out in America playing for Seattle Sounders the club gave me a car. Do you know what, though? I can’t even remember what it was. Not a clue.

After I came back to the UK, I had a Ford Escort that cost about £200. We would park it on a hill near where we lived and push it in the morning to get it started. Sandra was pregnant with Jamie at the time and the dog would chase us up the road. It was another world to what it’s like for footballers now.

My first real step up into a better car came when I was manager of Bournemouth. We didn’t really have any money as a club, but they’d given me a little Toyota and I did well in my first year as manager. I came in one morning after that season and the chairman Jim Nolan asked me to jump in his car. He took me to the local Mercedes dealer and bought me a 190E.

My biggest outlay on a car was a Bentley saloon that I bought while I was managing Portsmouth. If I’m being truthful, I liked the car very much, but it was just too ostentatious – I didn’t feel comfortable driving it.

I had three Mercedes S500s along the way too, but eventually I got into Range Rovers. I was at the training ground at Tottenham and some of the players had three or four cars, so I asked them which their favourite was. Pretty much all of them said the Range Rover.

I’m on my fourth now but might be due a change soon. In the first couple I was doing in excess of 70,000 miles a year – driving up to North London from the South Coast every day. Most days I’d leave at 5:15am and it was a 250-mile round trip.

I did have a Rolls-Royce Cullinan last year. Rolls lent it to me, but again I didn’t really feel comfortable driving it around where I live. It was a great car and they were very nice to me, but it wasn’t the prettiest thing.

Range Rover
I love a Range Rover. I find them good to drive and I’ve never had any problems either, I’ve been very lucky. 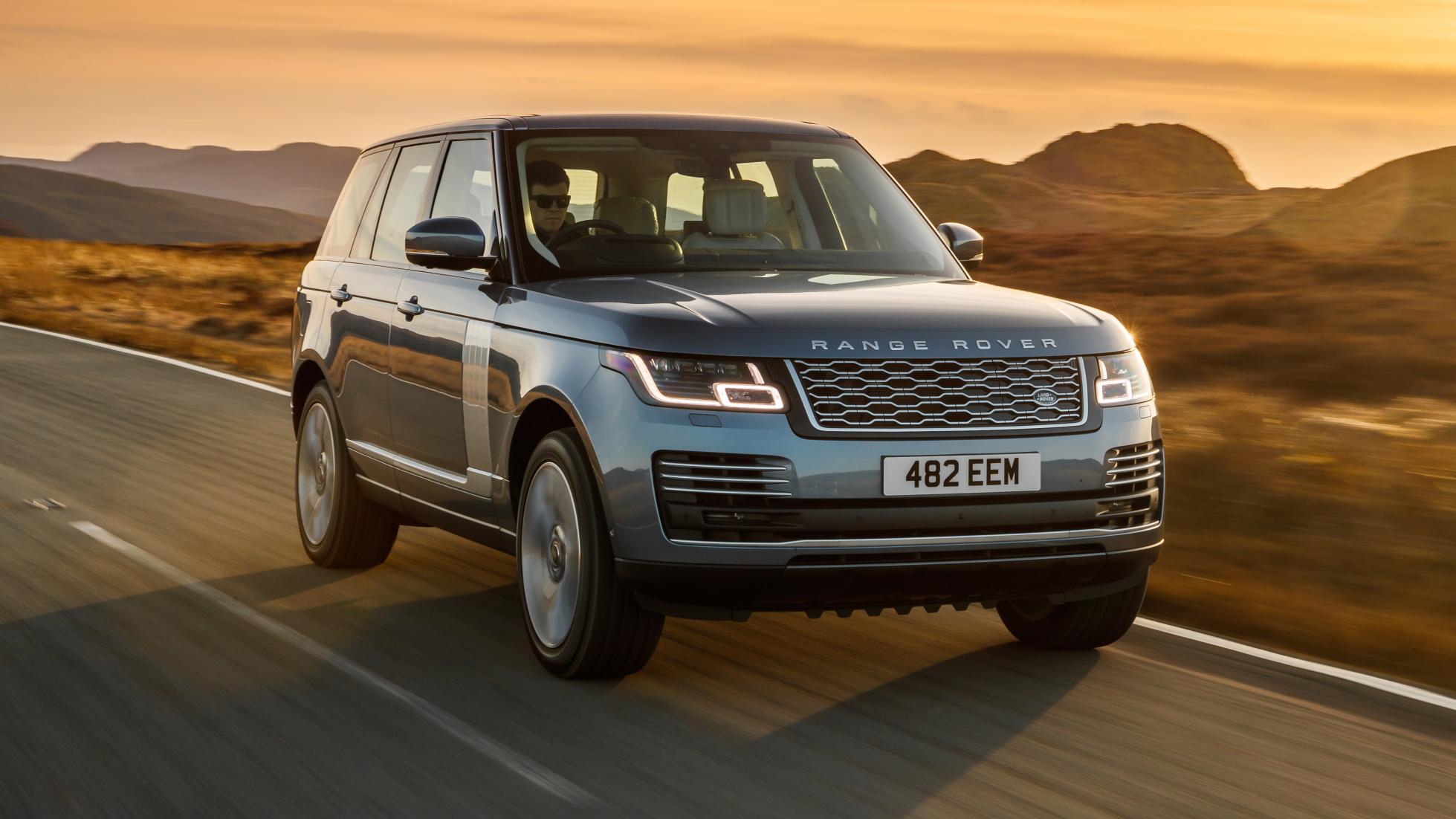 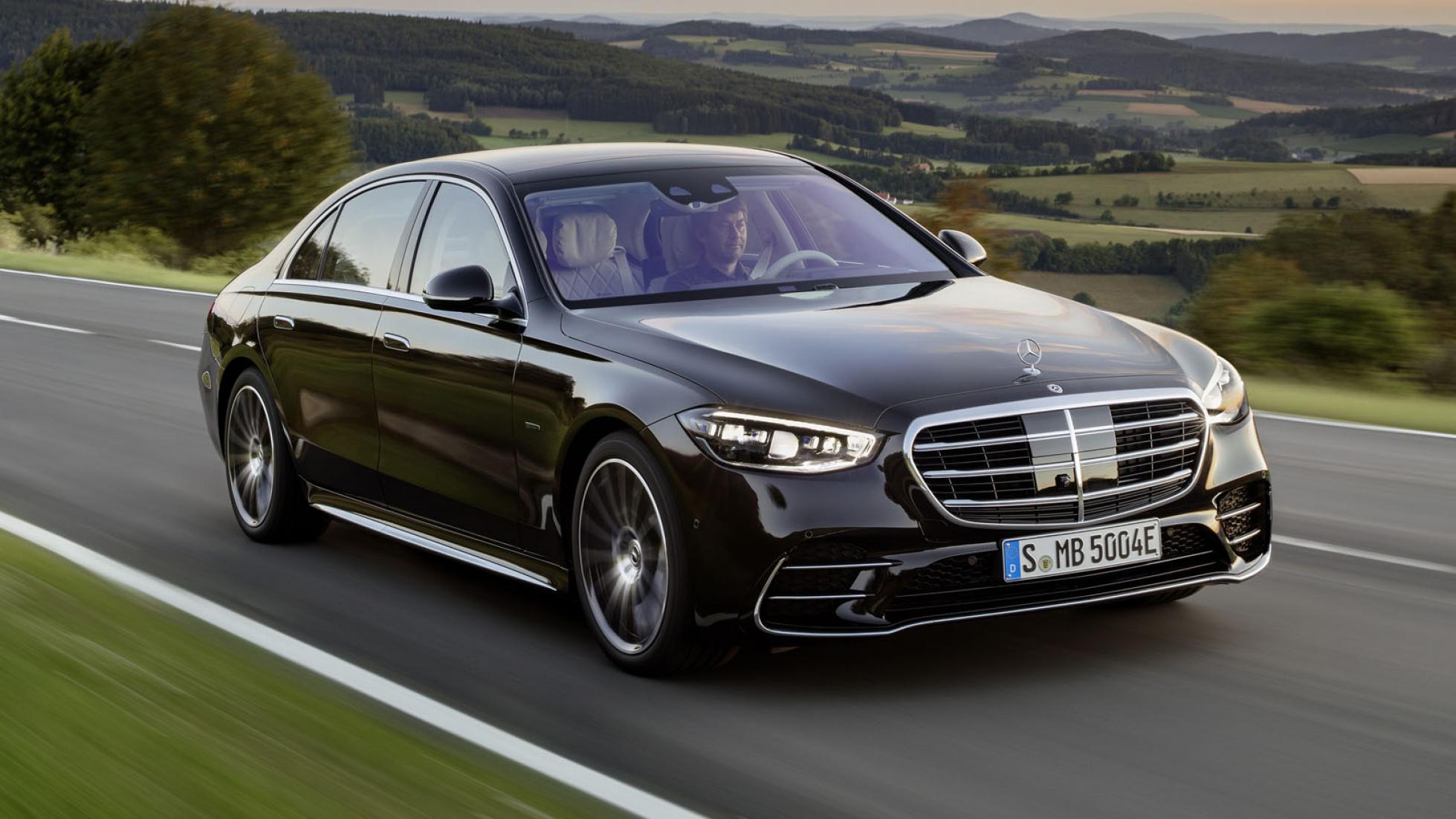 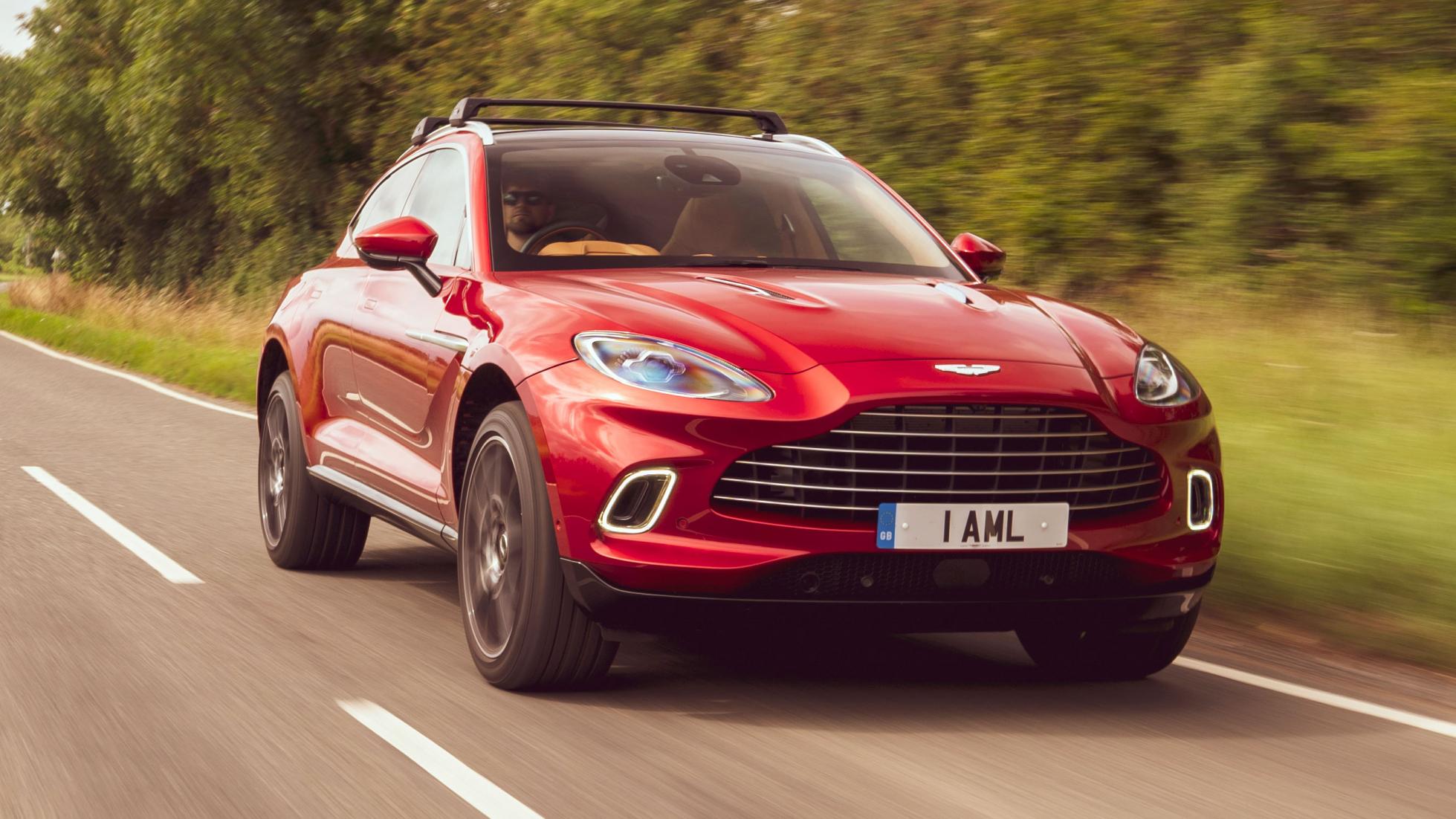 Harry is a brand ambassador for Nexen Tyre UK

Alpine's superlative coupe on track... with a BMW M2 CS...

Chris Harris on… the new BMW M4 and M3 Touring

What does our Harris make of BMW's new super saloon and estate?...