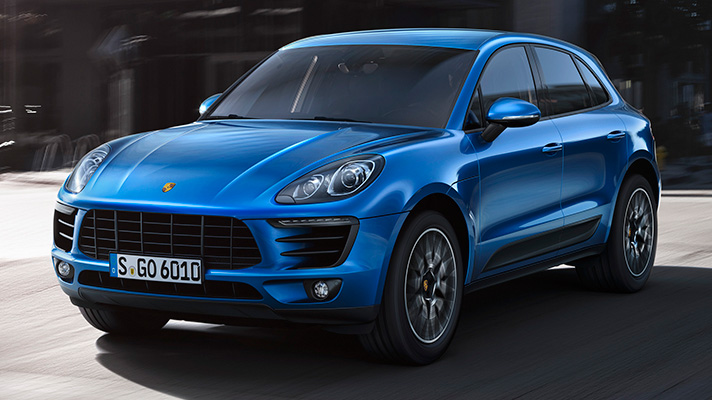 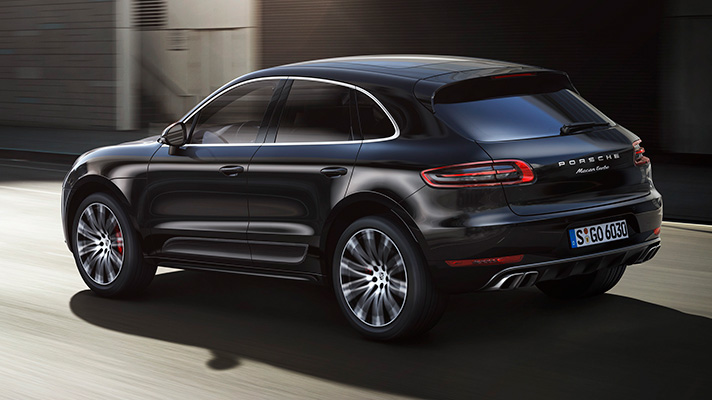 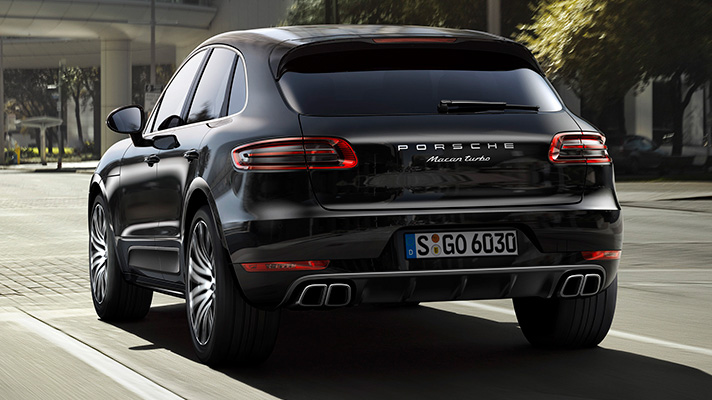 This is the Macan, little brother to the Cayenne and the Porsche’s newest mass-market attack vehicle. Launched in Los Angeles today, it’s a five-seat SUV to rival the Range Rover Evoque, Audi Q5 (with which it shares a basic skeleton), BMW X3 and Merc’s GLK.

Except, claims Porsche, the Macan will be a much sportier proposition than that raft of SUVs. It boasts, in fact, that the Macan will handle like a proper sports-thing. A bold claim, but if any firm can deliver, it's Porsche.

There’ll be three Macans at launch, all which come with a seven-speed PDK ‘box as standard. All are four-wheel drive, a rear-biased system that varies torque across the back axle, and if that doesn’t work, can shunt up to 100 per cent of grunt to the front wheels.

If you don’t need quite such fastness, down the line we’ll see four-cylinder Macans, with 2.0-litre turbo variants in both petrol and diesel.

There’s much green tech on board. The Macan gets electro-mechanical power steering, energy recuperation during braking and overrun, active radiator shutters, while the PDK ‘box can decouple the clutch and coast whenever the throttle isn’t on active duty. Officially the diesel will manage 44.8mpg, the S petrol 31.3mpg and even the Turbo 30.7mpg.

Though the same height and only a smidge wider than the Audi Q5 with which it shares its architecture, the Macan looks lower and more purposeful. And, with its rear-biased transmission and sportier brief, should be a sharper drive than the secure but uninvolving Audi.

Sure, traditionalists might grumble (just like they did at the launch of the Cayenne), but – with Porsche expecting to build 50,000 Macans a year – there’s little doubt this’ll help Porsche maintain the financial stability to make the 911, Cayman and Boxster even better. Question is, is there any SUV you’d take instead?