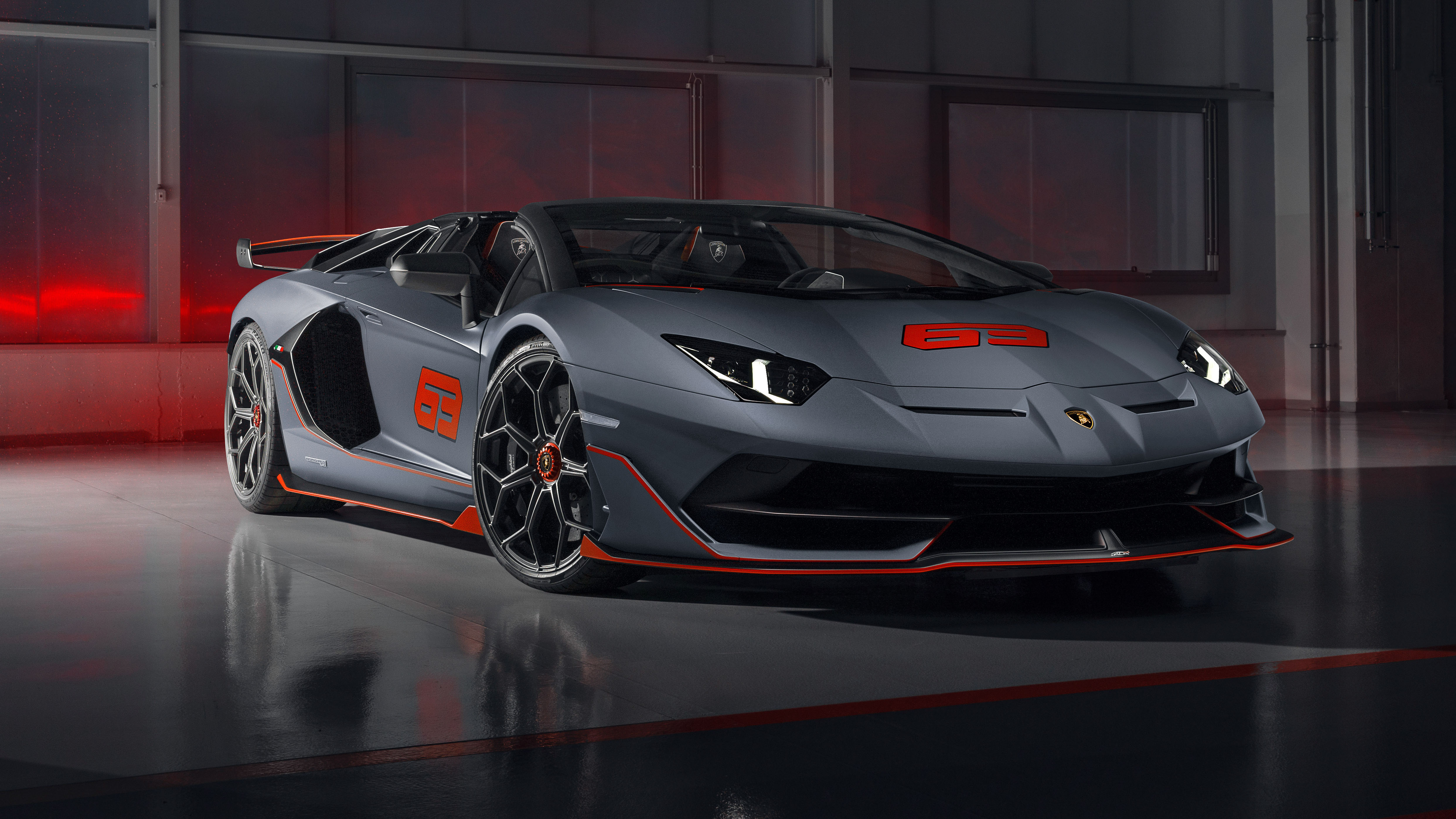 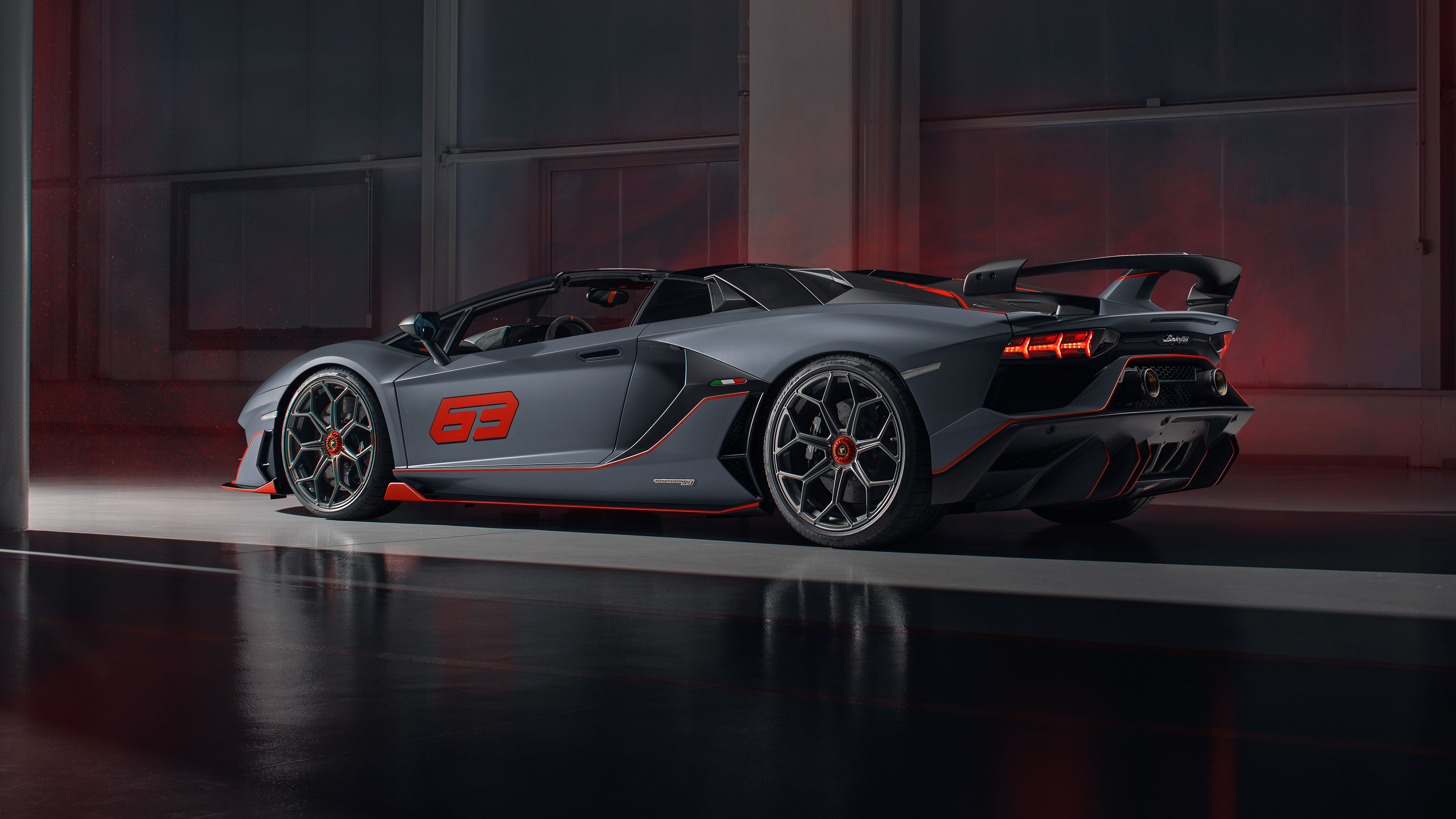 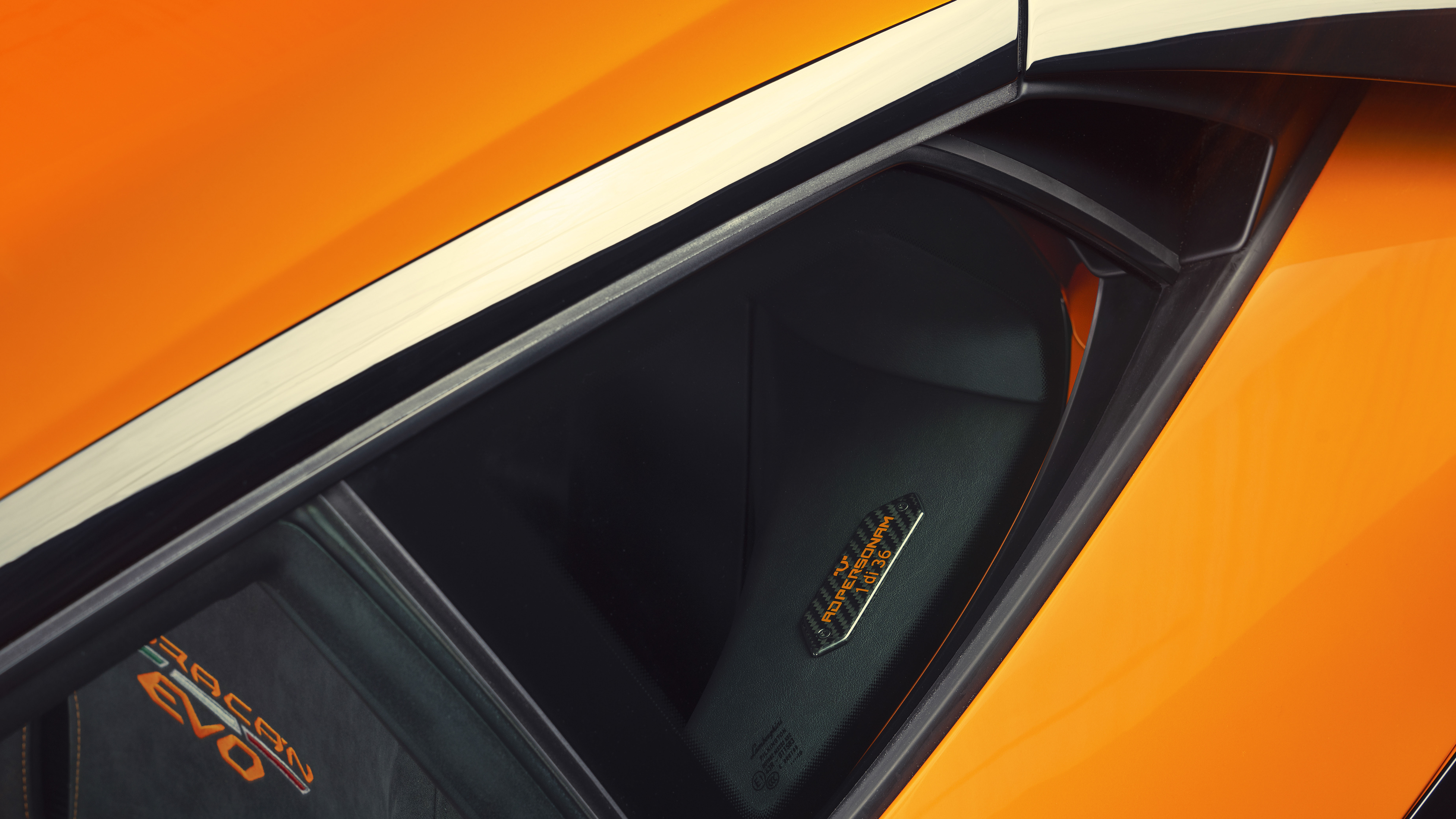 Typical. You spend ages waiting for a new Lamborghini and, well, you know the rest. Here are two brand new special edition Lamborghinis: the Aventador SVJ 63, and the Huracan Evo GT.

Let’s talk Aventador first, because… V12. Only 63 are being built – hence the moniker – and we can confirm that all 63 have already been accounted for. So, as moot points go, this is a big, roofless one. In any case, the SVJ is said to commemorate Lamborghini’s birth as a company back in 1963.

So what do you get in a car that represents something so seismic? Erm, carbon fibre bits. The 63 owners can specify matt or shiny carbon fibre across the roof, engine cover, engine air vents, windscreen rim and wing mirrors. There’s matt titanium on the forged rims, and there’s the obligatory ‘63’ plastered across the sides.

Inside there’s more carbon fibre, a badge, tri-tone Alcantara and fancy cross-stitching. No increase in power, but it’s full SV spec, so you’ll not want for power. The 6.5-litre V12 kicks out 770bhp, 531lb ft and the ability to hit 62mph from rest in 2.9s. Top speed? More than 217mph.

Next up, the Huracan Evo GT. This one’s a marker for Lambo’s success at the 24hrs of Daytona and 12hrs of Sebring, where the Huracan GT3 Evo took wins. So, you get a green and orange livery, though there is the option of optioning other colours via Lamborghini’s Ad Personam service.

You also get 20in single-nut wheels because RACECAR, the option of adding Lambo’s Squadra Corse shield to the design, Alcantara on the inside… and the same V10 used for the racing car. This one is restricted to North America, and Lambo will start rolling them out early next year.