The UK’s set to phase out petrol engines. Here’s how to secure the best on a budget 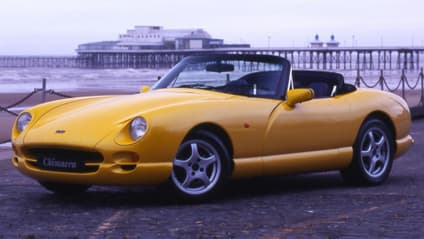