25 of the most expensive new cars ever sold

Our picks of the maddest and most expensive cars ever. What did we miss? 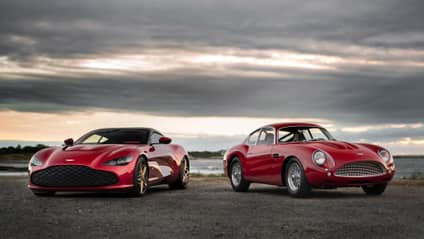