Swiss tuner introduces ‘Carbonado Apertos’, which has been ‘significantly’ modified 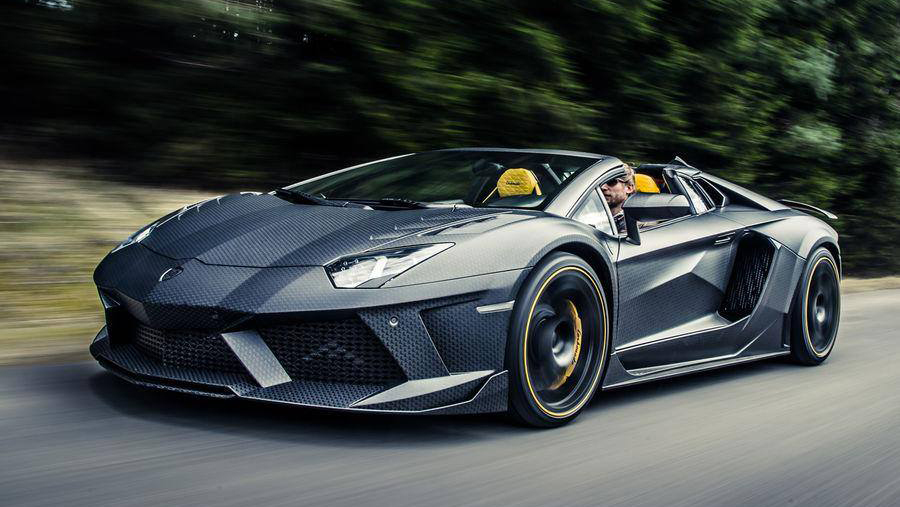 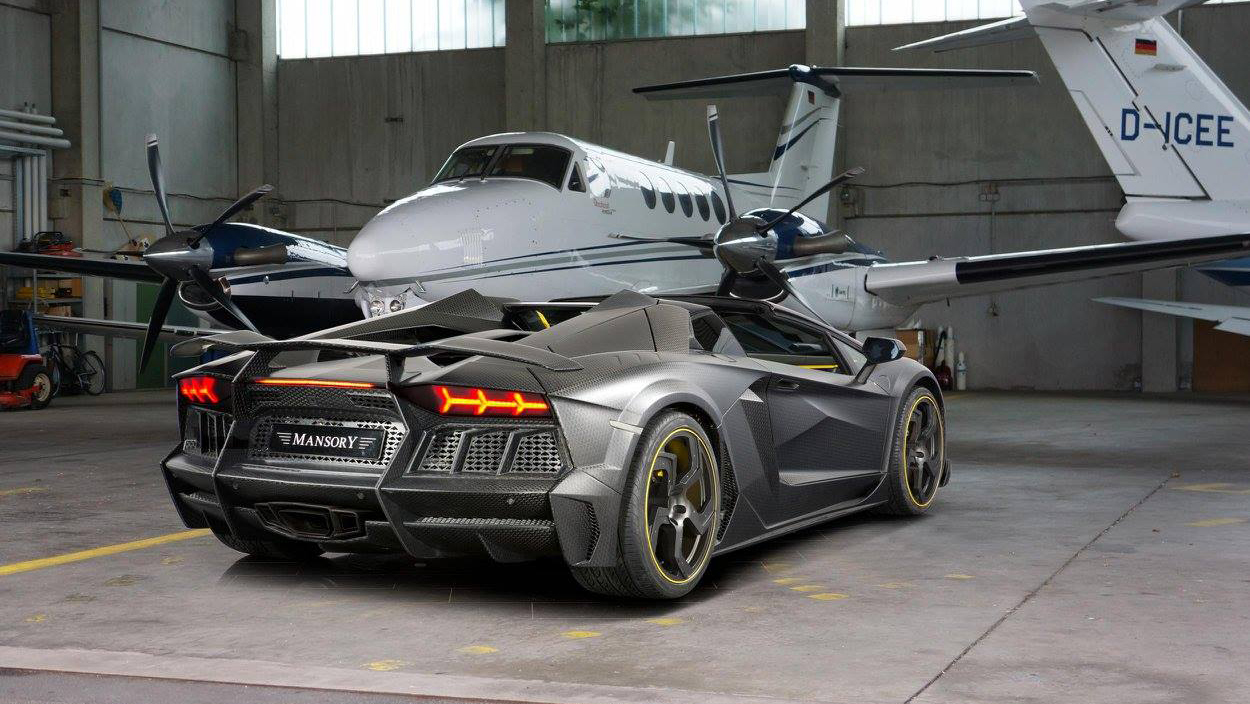 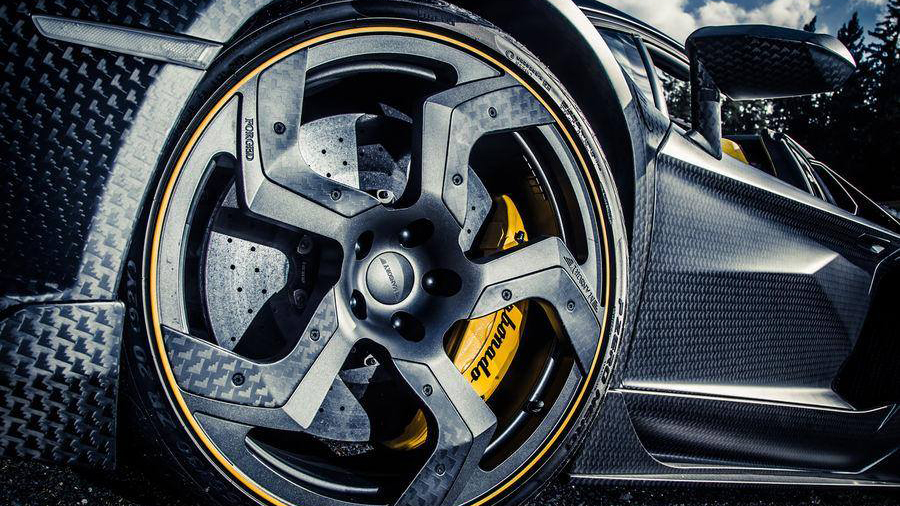 You wouldn’t normally think Lamborghini’s wonderful 6.5-litre V12 - the one you’ll find in the Aventador - needed ‘rebuilding’. But you are not Mansory. And it has ‘rebuilt’ it. Significantly.

Meet the ‘Carbonado Apertos’, a carbonfibre clad, highly modified Lamborghini Aventador Roadster which is so extraordinarily fast, we’re not sure where to start.

Perhaps the engine, then. The V12’s pistons, rods, bearings, crankshaft, cranks and entire cylinder head have been replaced with proper motorsport versions.

On top of that, two Mansory turbochargers were bolted onto the flanks - because why the hell not, right? - along with a spangly new exhaust system built from stainless steel. We suspect you may need ear defenders.

“The result of this extensive rebuilding process is a boost in performance,” explains Mansory, which – now that we’re in December – probably qualifies for Understatement Of The Year.

You’ll notice that the power and 0-62mph time numbers trade blows with Bugatti's Veyron. Top speed? Honing in on the Big Bug, at 236mph.

Elsewhere, it’s much like the Carbonado Coupe we saw a few years ago. The body has been redesigned and built using only carbonfibre (hence the name), including new panels at the front, sides, and rear, plus some bigger arches. Also, a big wing has appeared, much to Top Gear's delight.

There has been some modification inside also, and mention is made of 'stealth aircraft'. We’re not certain they’re so vehement in their use of yellow highlighting, mind.

No mention is made of price, but just three of these carbonfibre, 1,233bhp Aventadors will be built, which gives you some idea of how much it might cost. Which is lots. Do you like?