Prices announced for bonkers British rival to Merc’s six-wheeled G-Wagen. Should you? 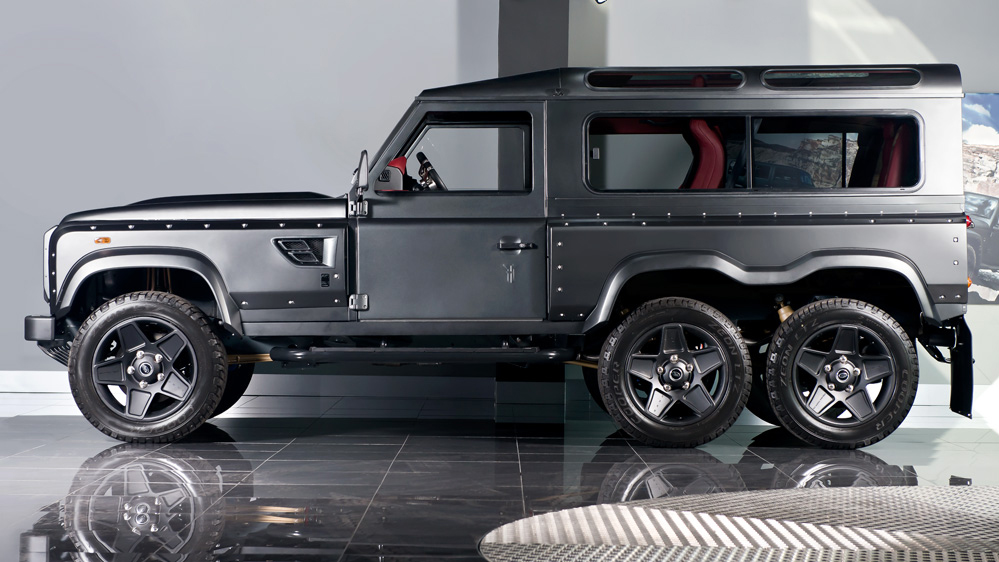 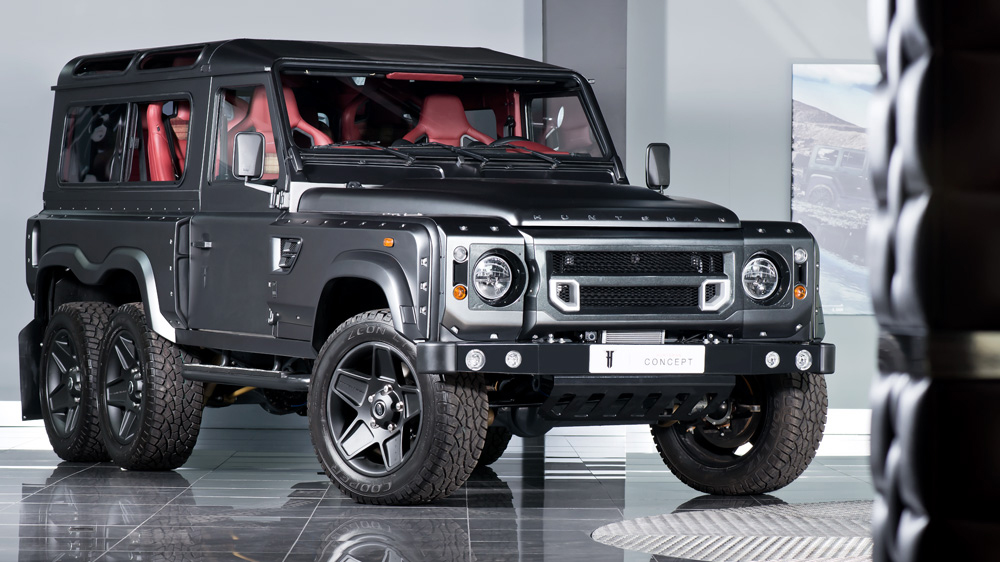 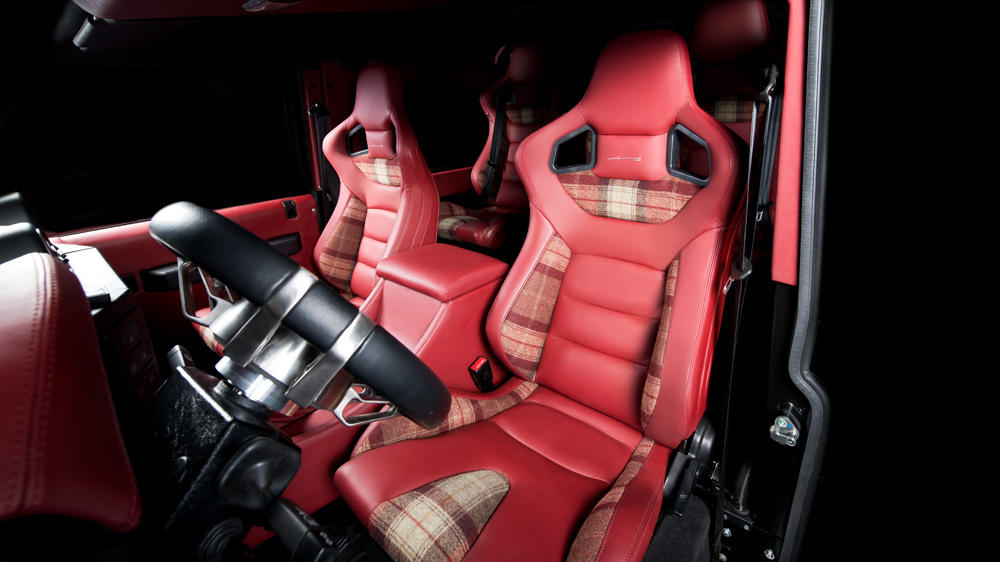 Like the idea of Merc’s mad 6x6 G-Wagen in your life, but worried it’s just too darn… German?

Then fear not, for help is at hand in the very British shape of Kahn’s ‘Flying Huntsman’ 6x6, a stretched, blingified Land Rover Defender boasting, as you’ll have noticed, a whole axle more than standard.

Now, we’ve known of the existence of the Flying Huntsman 6x6 for a while, but now we know exactly how much you’ll pay for the privilege of setting one on your very, very long driveway.

Kahn has put its very first Flying Hunstman 6x6 – named ‘Prototype Mission 1’, no less – up for sale, with an asking price of £199,875. That’s just over 300 thousand of your American dollars, Americans.

We cannot decide whether that’s a frankly silly amount of money for a car that is, let’s be honest, the nichest of niche choices, or actually something of a bargain for one of the most, um, unique creations of 2015.

Certainly you get plenty of car for your cash. A couple of hundred feet of bodywork, for a start, along with enough red leather to re-upholster Stringfellows.

And plenty of power, too. Clearly the Defender’s standard 2.2-litre diesel wouldn’t be sufficient for a beast of such majesty, so Kahn has installed with the Flying Huntsman with a GM-sourced 6.2-litre V8, making a nice round 500bhp.

No word on performance, but with several tonnes of stretched British off-roader to haul, don’t expect the Flying Huntsman to out-drag a Tesla P85D.

The Flying Huntsman 6x6 is the grandest and daftest of Kahn’s range of tuned Defenders: if this is simply too much for you, there’s also a ‘Longnose’ Flying Huntsman with just four wheels (£125,000) or an almost-conventional 105 Pick Up for a mere £59,000.

But this is clearly the one you want. So, millionaire multi-axle enthusiasts: this, or half a Merc 6x6?