£ 81,780 when new
Sam Philip
Published: 11 May 2015
comments
Skip 6 photos in the image carousel and continue reading 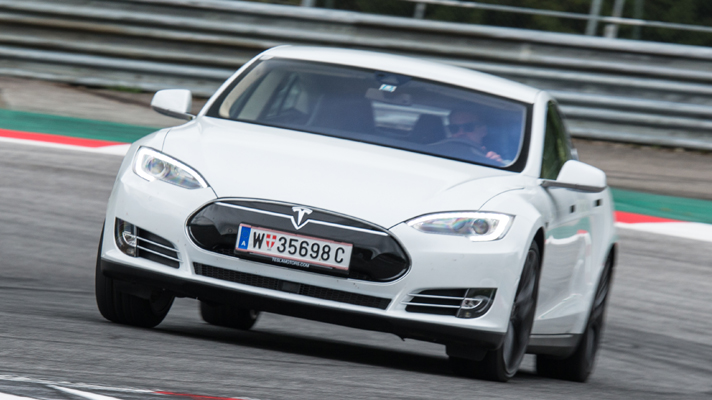 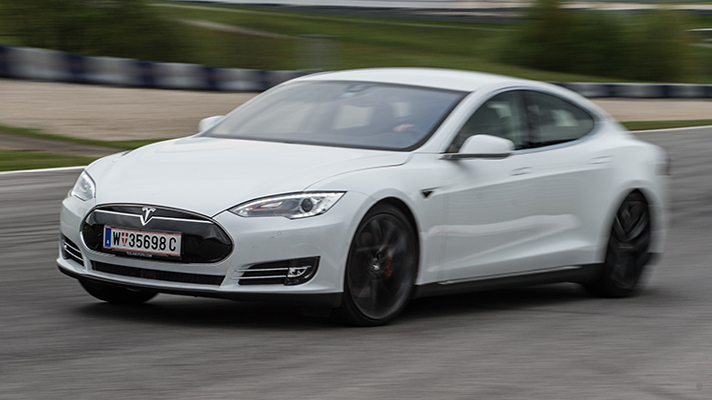 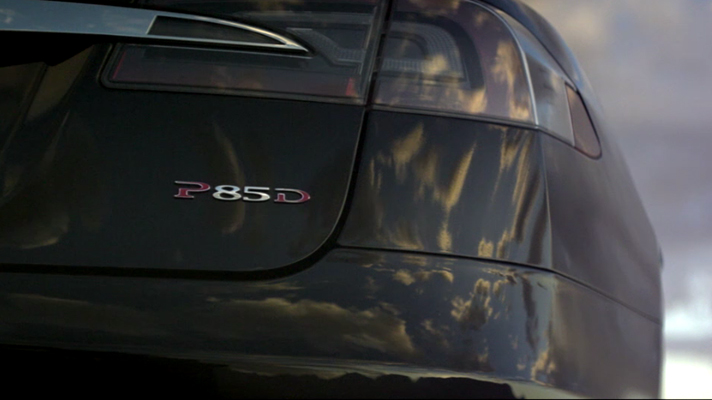 A Tesla Model S review. What should I know?

On paper at least, the Tesla Model S is Car 2.0: the end of internal combustion motoring as we know it.

The P85D is, in effect, the performance version of Tesla's Model S. It's a four-wheel drive, all-electric saloon making - ready for this? - 691bhp, with a 0-60mph time of 3.2 seconds and a potential range of 300 miles between recharges.

Such big numbers are all wrapped up in a family-sized five-door hatch with, potentially, seven seats - the standard five, plus a pair of optional rear-facing chairs in the boot - and a price tag just under £80,000. Whatever your motoring question, the P85D aims to be the answer.

So how is it in reality?

Brain-rewiringly quick. Even that bruising - and entirely believable - 0-60mph stat doesn't capture the manner in which the P85D picks up off the line. There's no wheel-spin, no traction control stutter, no driveline shunt. With its full 686lb ft of torque available from standstill, the instant you mash the throttle, the Tesla simply hooks itself into the tarmac and Millennium-Falcons off down the road.

It's more akin to the acceleration from, say, a bullet train than a full-bore start in any conventional production car. The experience is all the stranger because, bar the whoosh of wind and rumble of tyres, that vicious thrust is accompanied by the sweet sound of nothing-at-all. Under heavy acceleration in the P85D, the loudest noise in the cabin is the inevitable stream of giggly expletives emerging from the mouth of the driver.

But perhaps the Tesla's neatest trick is being both other-worldly yet entirely normal. Resist the urge to cause lasting damage to your internal organs with bout after bout of acceleration, and the P85D potters like, well, like a big, sensible family hatch - riding nicely, swooshing along quietly.

We tried the P85D on track, where it proved far, far more competent than a big electric hatch has any right to be.

With an electric motor on each axle, the P85D can effectively vector torque to whichever end can make better use of it, meaning impressive traction from some pretty sensible road-biased rubber.

Road trip: BMW i8 from UK to Sweden

At the limits of grip, the P85D offers a little tyre squeal, but by and large keeps itself impressively under control, resisting terminal wallow despite its 2.2-tonne kerbweight. That's thanks, at least in part, to the Tesla's low centre of gravity: with the 85kWh battery pack tucked down below the occupants' feet, this is, effectively, a much lower, lither car than its family saloon silhouette (and kerbweight) suggests.

And as soon as you spot the exit of the corner, simply mangle the throttle again and that bow-wave of torque hurls you at the next apex. It's not quite driving as we know it, but it's mighty addictive all the same.

And no, the P85D doesn't offer the fingertip feedback or on-throttle adjustability of the very finest performance cars, but you get the feeling that's simply a case of Tesla hooking up a laptop and tweaking a few lines of code. There's more to come from this car.

Of course we all love the noise, the craftsmanship, of, say, the naturally aspirated screamer from the Ferrari 458 Speciale, but there's no denying the e-motor is an inherently more elegant engineering solution to the turning-energy-into-movement challenge: fewer moving parts, no messy multi-gear transmissions nor differentials.

And the Tesla is addictive, compelling, in its own right, if a trifle less dramatic in the audio stakes. If such things concern you, it's a whole lot greener than your standard 600bhp-plus super-saloon, too - assuming, of course, you source your electricity from a renewable source.

Will I actually manage 300 miles on a charge?

Driving the P85D in Full Stig mode, we didn't get close to that quoted range, but then again you won't get close to the Lambo Huracan's official 23mpg on track either. Those who have driven the P85D on road more than us reckon the 300-mile range is far from a distant pipe-dream, making this one of the first electric cars you could contemplate for cross-country rather than merely urban motoring.

So it's really that good?

Top Gear, as you'll know, is not one to blithely embrace the latest, shiniest fad, particularly when it comes to alternative fuels. But the P85D truly feels like a paradigm shift in motoring, the point at which the electric car moves from interesting theory into petrol-pummeling reality.

No, a £79k super-saloon isn't, in and of itself, the solution to all the wider world's motoring woes. No doubt the electric car isn't quite the finished article yet, but consider this: as battery technology improves, the Model S and its offspring will get lighter (and therefore even quicker), and capable of going yet further between charges.

Tesla's rate of improvement, from the original, fast-but-flawed Roadster of 2008 to the P85D, is jaw-dropping. This car asks some pretty serious questions of conventionally fuelled performance machines. Whatever follows might just render them all but redundant.