Want to turn your classic into a road-legal racer? Gruppe5 has you covered 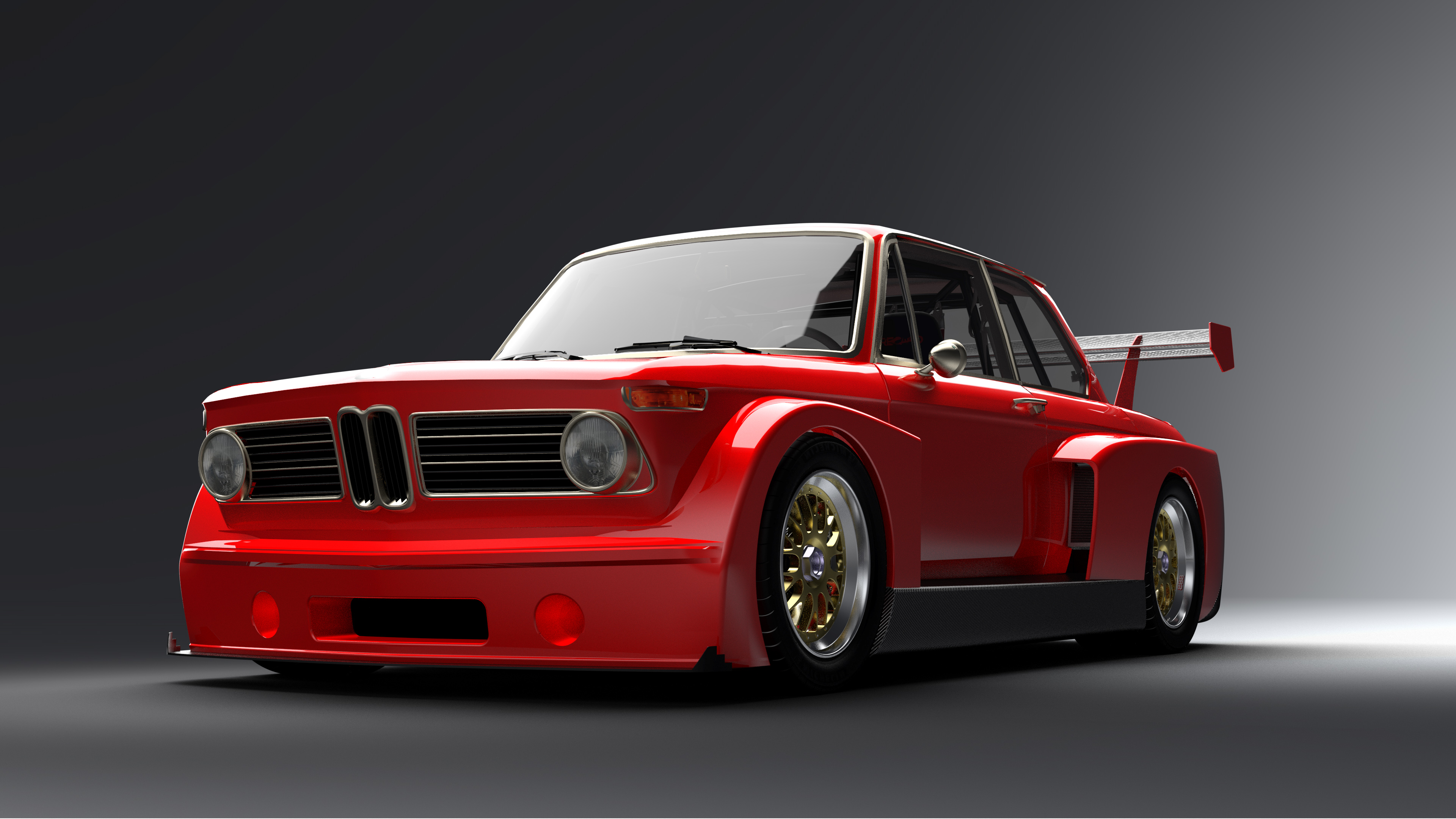 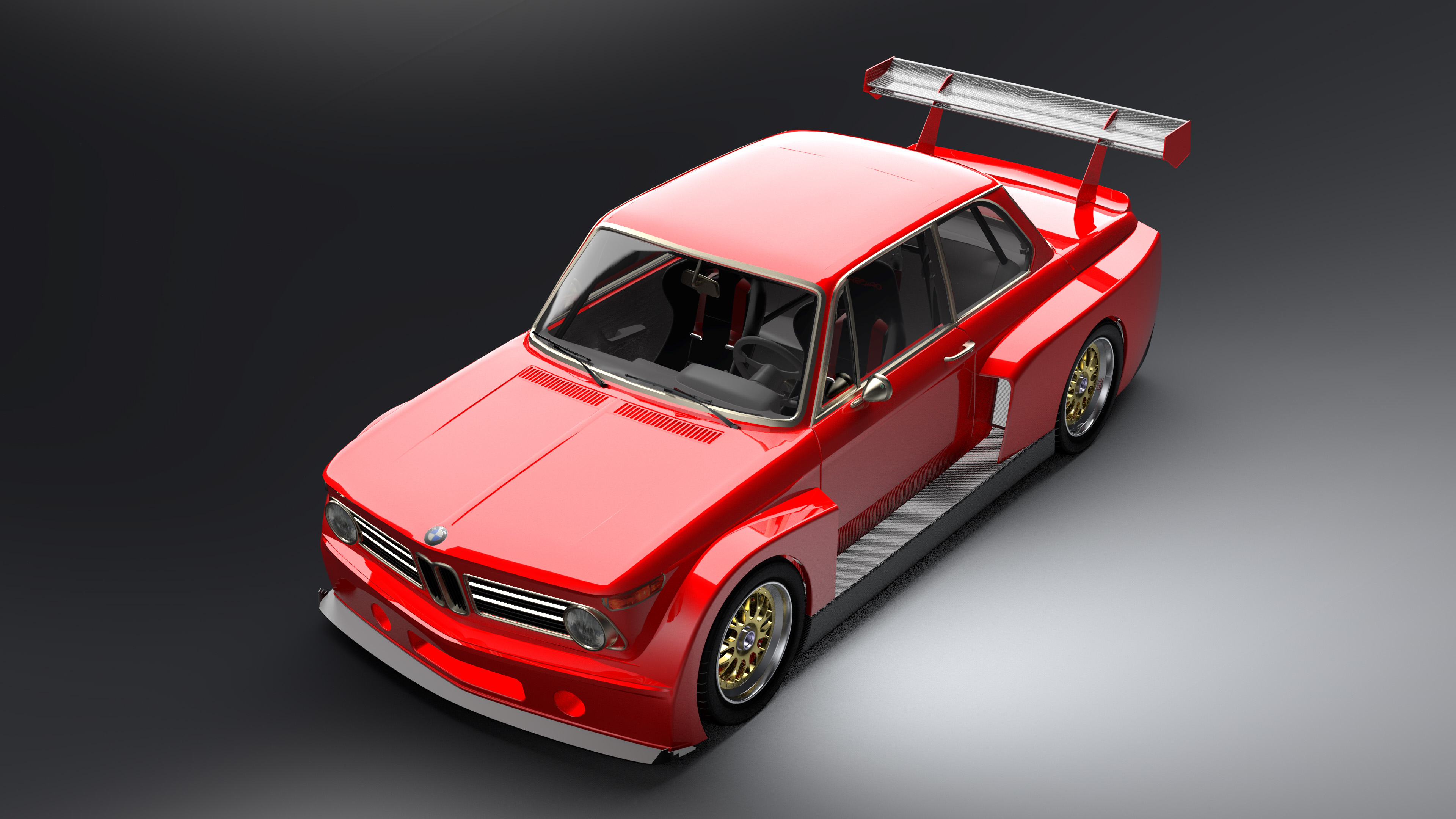 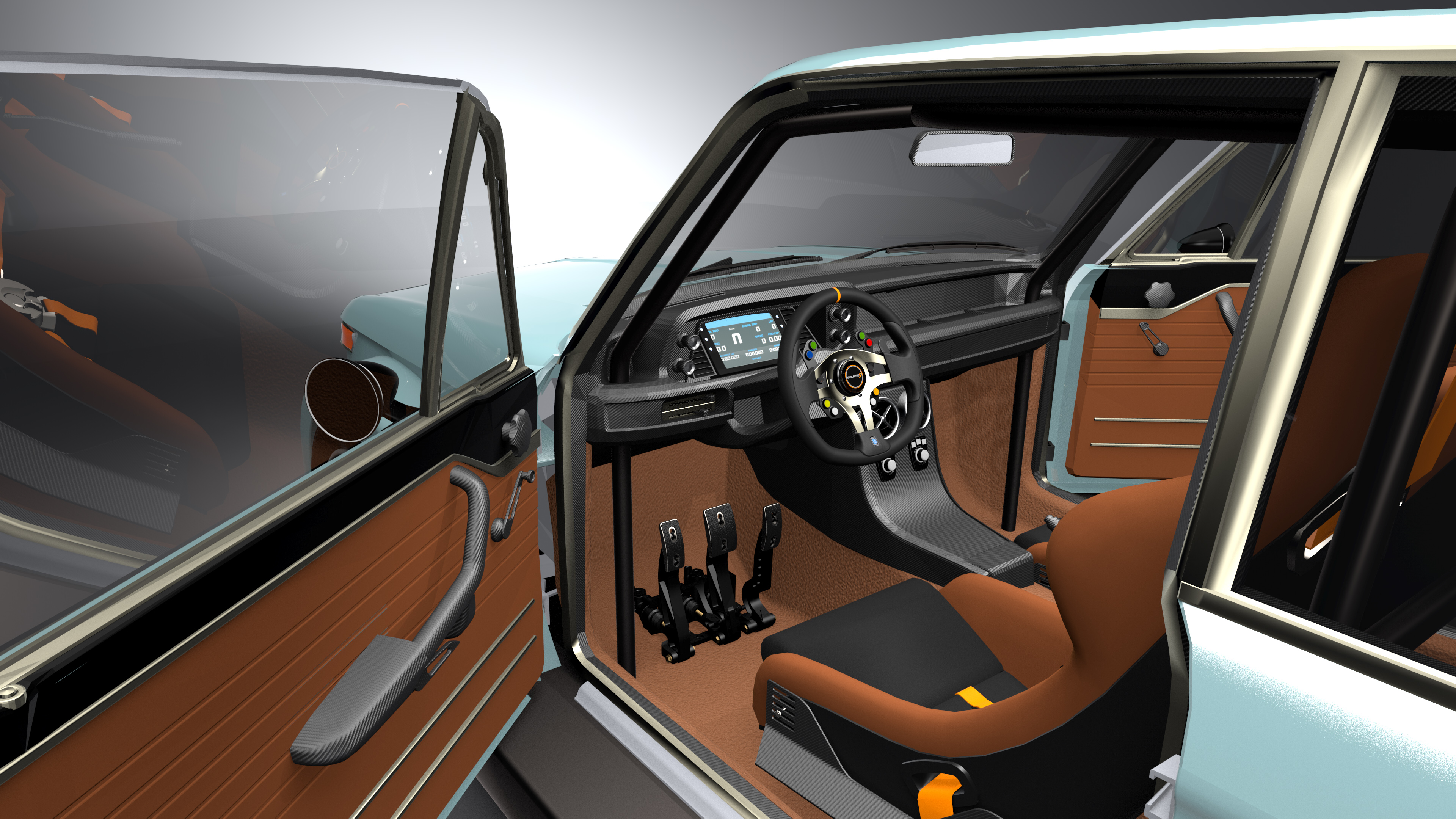 Just last week we were reminded of the time Manhart plugged the E60 M5’s humungous V10 engine into the first-gen Z4 and then turned up the power to 592bhp. The scenes!

However, that was nothing. Oh no, that little Z4 was just a tame little pup in comparison to the presumably angry Rottweiler that is Gruppe5 Motorsport’s latest creation. The renderings you see above will come to life this summer, and yes, that will be a real BMW 2002 underneath the mother of all carbon body kits.

To cope with all the power (which heads to the rear wheels only) the chassis of the old 2002 will be completely rebuilt by hand using a mixture of carbon fibre and steel, and an FIA-spec roll cage will also be fitted along with a 6-speed sequential gearbox. These cars will be designed as just-about-road-legal racers.

Thanks to all that carbon-fibre, the car will weigh just under one tonne, and thanks to that insane aero it’ll produce around 1.1 tonnes of downforce. Driving on the ceiling anyone?

There’s no word on cost as of yet, but you’ll need to provide your own original 2002 to qualify for the conversion, so don’t expect to be able to fund it by rooting down the back of your sofa. The plans are ambitious though - Gruppe5 expects to build 300 of the things.

The engines will be built by legendary BMW race tuner Steve Dinan and his new company Carbahn Autoworks, whilst the design will be led by Bill and Bob Riley, who have won 13 overall Daytona Prototype championships as a pairing. So there's pedigree.

You just would, wouldn't you?