Novitec’s 720S Spider is very angry about its new face 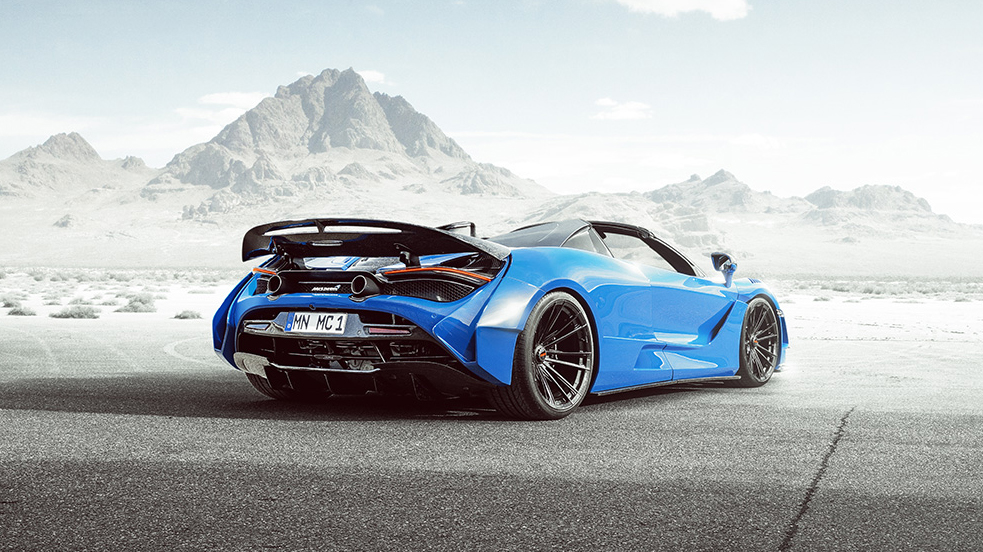 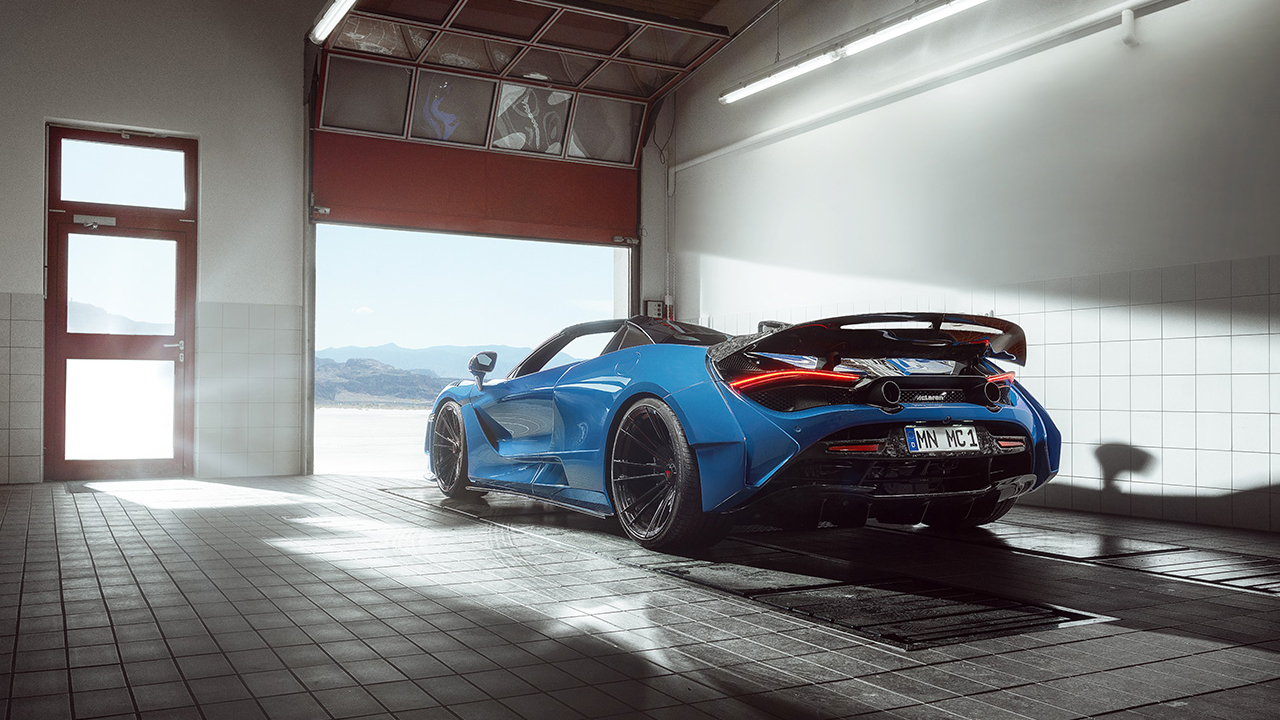 Towards the end of 2018, German tuning company Novitec decided it would inhabit the nightmares of other road users by unveiling an angry, widebody version of the McLaren 720S.

Every single body panel was changed. It featured a Senna-like front end, a mashed potato beige paintjob and the small matter of 795bhp. Crikey.

You’ll now be pleased to learn, then, that Novitec has got its hands on the 720S Spider. Above is the result – it’s similar-looking to the hardtop, only now all of the aero addendums have been left bare in that marble-effect forged carbon fibre. Novitec says the “sophisticated design” has been optimised in a wind tunnel too.

Like its hardtop sibling, the Spider also goes by the name N-Largo and is very much large-o (sorry). It’s 60mm wider at the front and 130mm wider at the rear than a standard 720S, whilst a new sports suspension setup drops the ride height by 35mm. The wheels are from Miami-based manufacturer Vossen.

There’s the same engine upgrades as the coupe too. An ECU upgrade, combined with an Inconel exhaust, sees power from the twin-turbo 4.0-litre V8 rise to 795bhp and torque to 648lb ft. That’s plenty, we’d imagine. The 0-62mph sprint takes just 2.7secs, and top speed is now a seriously barnet-troubling 215mph.

Just 15 examples of the 720S Spider N-Largo will be built by Novitec, but there’s no word on how much each one will cost. No doubt it’ll be plenty, though. What was that saying about money and taste?