Audi Sport: “WEC got too expensive” 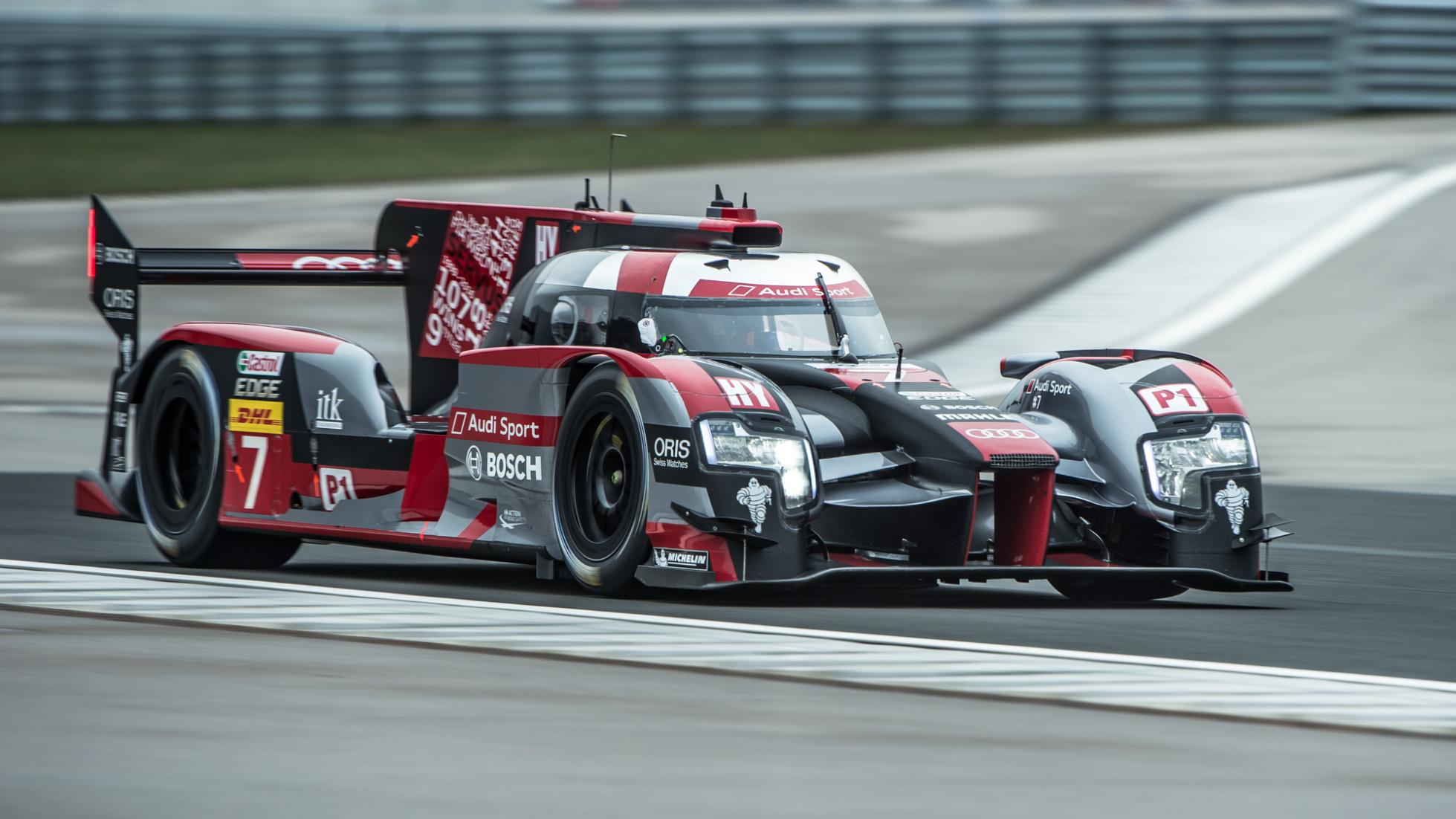 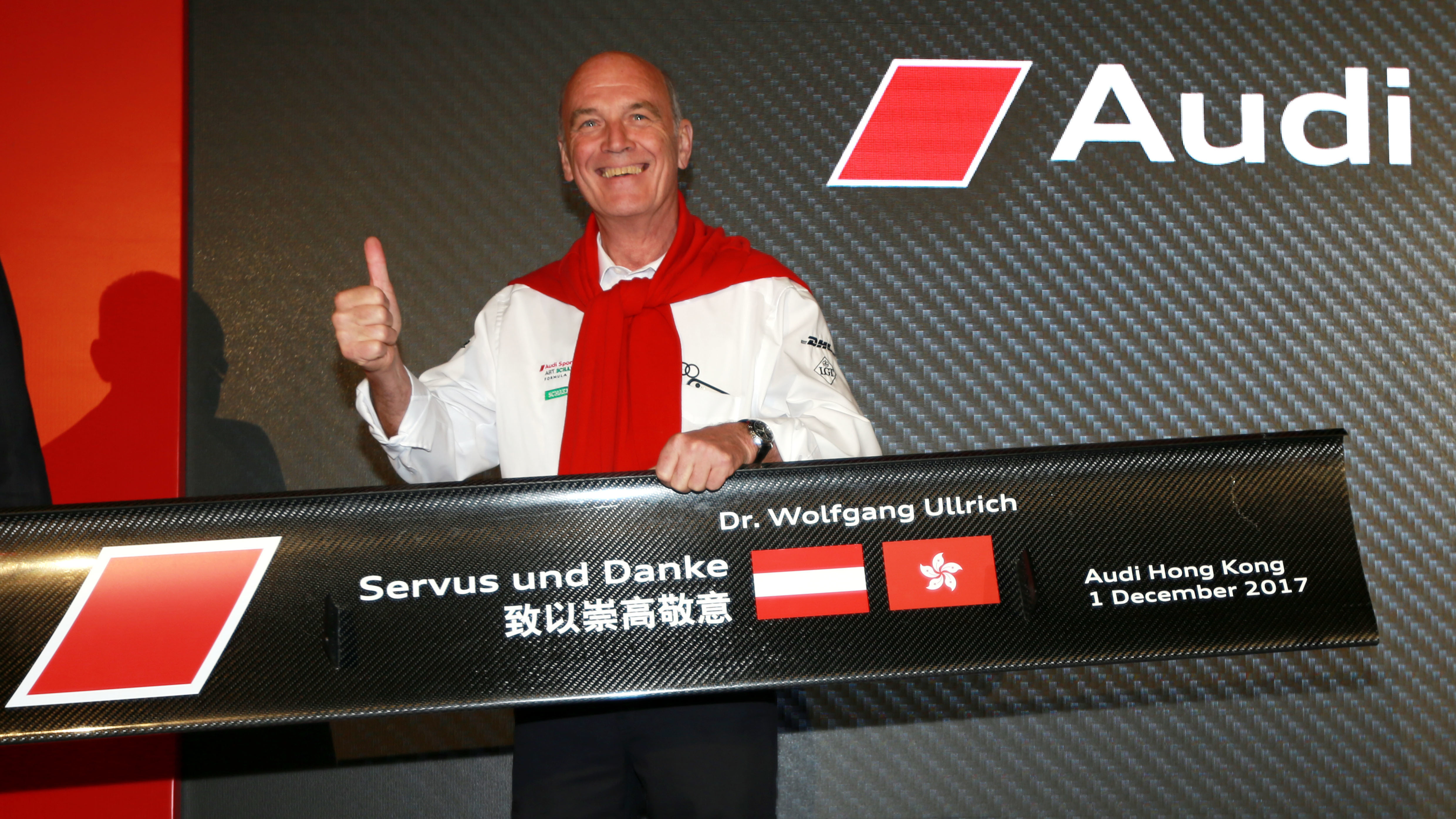 Wolfgang Ullrich – that’s Dr Ullrich to you – spent 23 years at the sharp end of Audi’s motorsport division. The man practically turned Le Mans into his own personal playground, helping the team win 13 outright victories in the toughest endurance race of them all.

All the more surprising then, when we found out last year that Audi was to cancel its WEC participation in favour of a move to the burgeoning Formula E series. A shock announcement indeed: consider that at the time, 2017’s LMP1 car was nearly complete, and contracts with drivers and so forth had already been signed…

Officially, the move to the electric championship fits Audi’s strategy of its ever-expanding electric car range, and traditionally motorsport has always been the proving ground for road-going technology. Cynics might argue the VW Group’s diesel scandal played a part, too.

In any case, Dr Ullrich’s reasoning is that it’s just too damn expensive. He’s now retired – his successor is Dieter Gass – but still has lots to say from his time spearheading Audi’s time in the WEC.

“If you look in the mirror you can always say ‘why didn’t we see that coming’,” he laughs. “Maybe we should have seen it earlier – we discussed it often – but at the end it was difficult to find something that solved the problem.

“The costs were just getting too high. Realistically, whatever we discussed – the budget for the next year – again we needed a little bit more money, and we never came to the point to say ‘we now have it on a level, let’s keep it here’.”

He notes how the idea to alleviate the cost burden “was always there”, but a solution was hard to come by. Especially when you’re winning.

Consider also, that the three main competitors at one of the WEC’s peaks – Audi, Toyota and Porsche – all famously deployed different technological concepts, but were mere inches apart on the track. And tech of course, is one of Audi’s brand signatures. “This was always the brand key. It’s just that at the end, WEC got too expensive, and it was difficult to see, do we get more out of that compared to what we put in? This was difficult to achieve,” he adds.

Audi’s WEC experience hasn’t totally gone to waste, mind, and is useful for the (much cheaper) Formula E series. “We had a good base with the sport prototype,” Dr Ullrich notes. “Most people underestimate that basically, that was two cars in one. One was a fully electric car on the front axle, then you had a car with a diesel engine on the rear axle.”

The fact that Formula E uses battery and chassis setups that are the same up and down the grid makes it more competitive, too. “All signs are that it’s going to be closer,” he says. “For racing, that’s good.”

Audi’s FE team boss Allan McNish – a three-time Le Mans winner himself – is acutely aware of the challenges of running to a spec formula. “We used to control things from start to finish,” he says. “We built practically 99 per cent of the car.” He laughs when we ask him about the downfalls of the FE setup. “How can I put this politely… it’s a car that’s built to a spec. And that spec hasn’t always been designed for ultimate performance.

“As much as it’s not ideal from an engineering point of view,” McNish concedes, “it actually gives an opportunity for the driver to make a bigger difference, maybe more than a driver could in another series.”

Oh, while we’re on the subject of drivers, one name springs to mind when talking about Le Mans. Fernando Alonso. We ask Dr Ullrich if the Spaniard has it in him to finally take on the 24-hour endurance race… and win.

“I’m quite sure that from the very beginning he can do a good job,” Dr Ullrich says with a smile. “He’s been interested in it for years. I still remember when we were at an FIA prize-giving ceremony, four years ago. A certain Mr Alonso was there, and our car was there because it was the world championship year.

“You couldn’t bring him away from it,” he notes with a grin.