The best car collection... in the world? 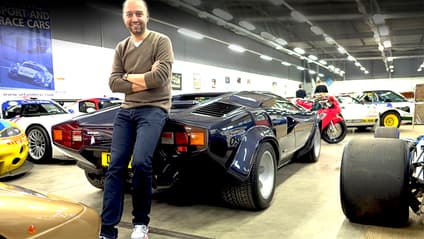