Who'd have thought it? Citroen's WRC monster is helping your SUV ride softly 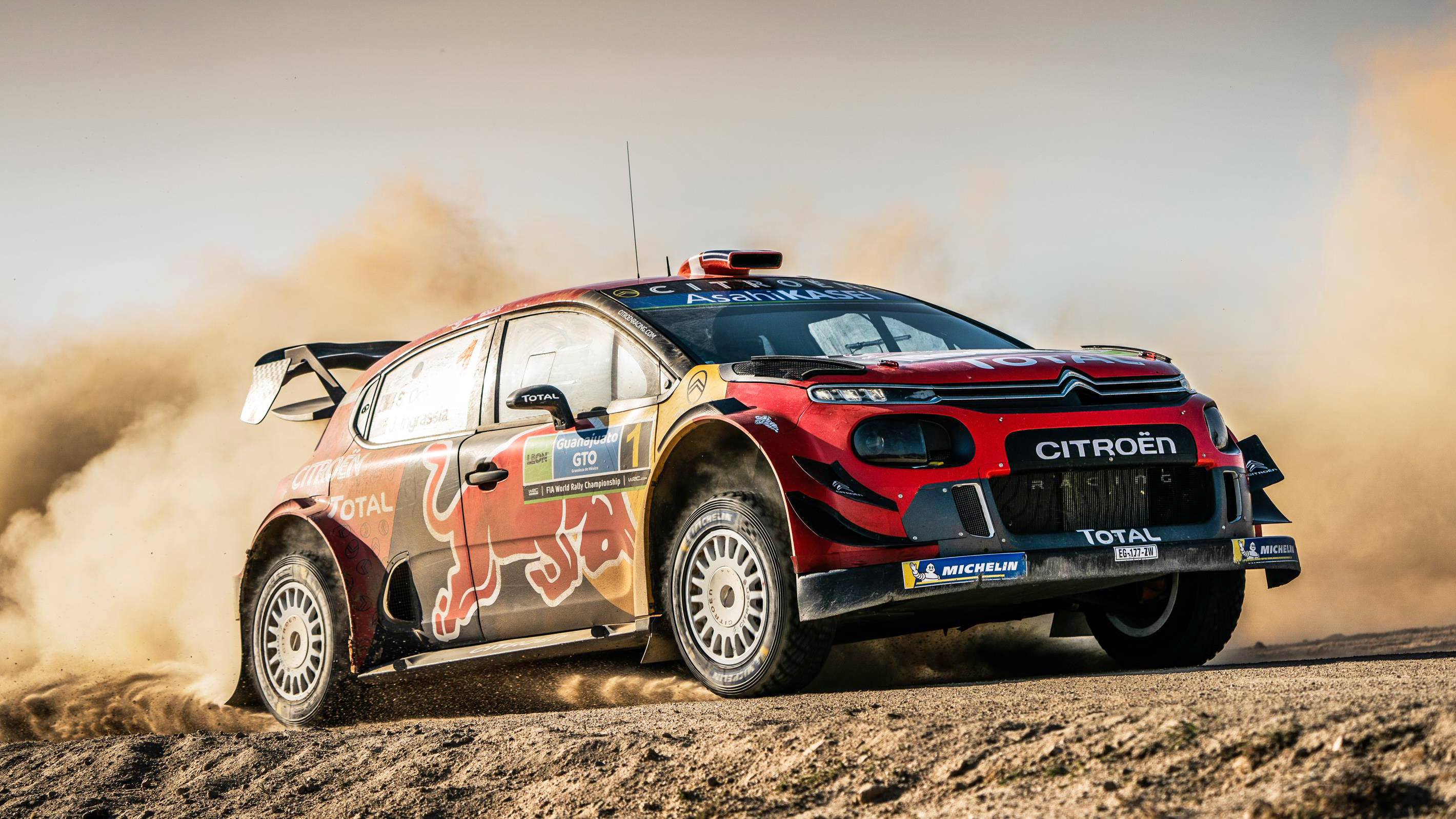 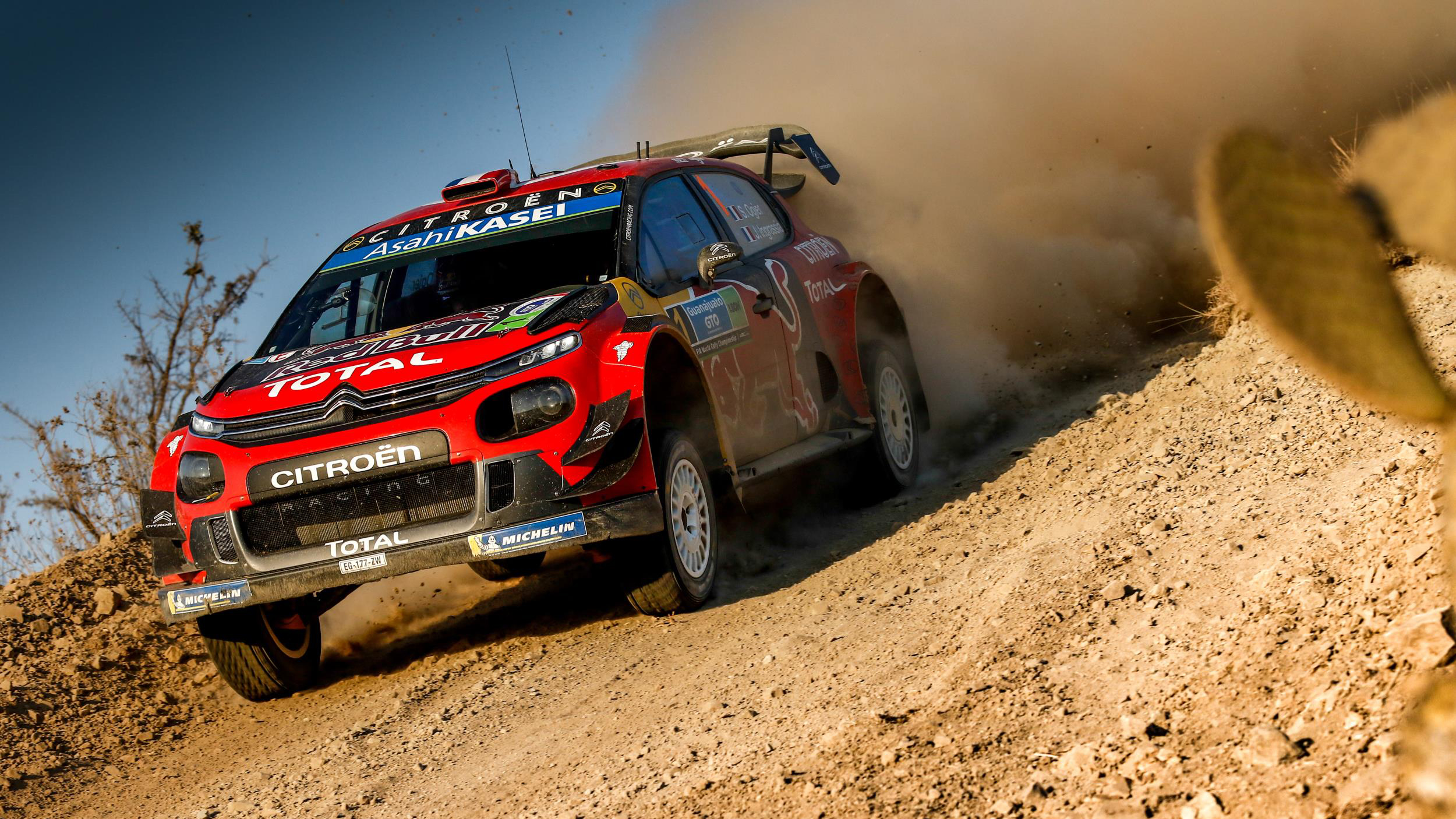 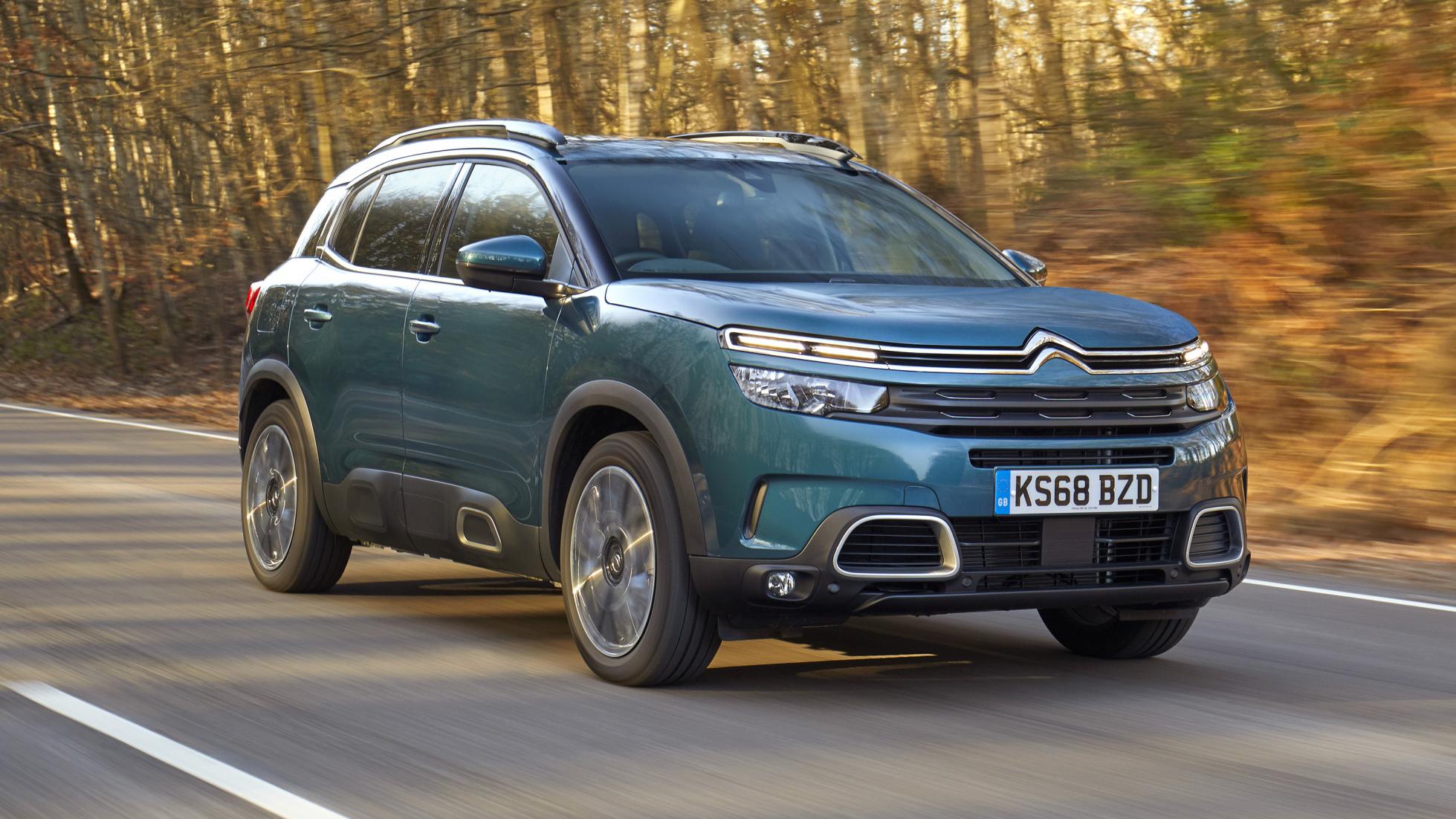 “Rallying takes us to countries where we are present or emerging and it gives us the ability to talk about Citroen,” says company boss Linda Jackson. But as well as being a decent marketing tool, it’s also helping make Citroens comfortable again.

“The interesting link is the suspension,” she continues. “The Progressive Hydraulic Cushions you have on a C4 Cactus or C5 Aircross – and that you’ll find on future models – were actually developed for the C3 World Rally car.

“You’re hitting bumps harder and faster and you need to cushion the impact. After we developed it for the WRC we said ‘why wouldn’t we use that on the road cars?’ And it’s much easier than the old hydraulic solution which was heavy and very expensive and really, we could only put it on big vehicles.

“We were famous for hydraulic suspension but these days customers are asking for more. Connectivity, storage space, air quality, light in the car. We wanted to take a much more modern approach with comfort.”

So while French car nerds may tut in disbelief that the cloud-like comfort of old DSs, CXs and XMs is a thing of the past, Jackson reckons the vast majority of her customers will be better catered for with her engineers’ attention turned to the screens inside the car, as well as the suspension beneath it.

“Comfort isn’t purely about suspension,” she says. “It’s about the technology we’ve developed – for instance special foam in the seats – but it’s also about how you find the easiest storage, or the best connectivity.

“We’re also trying to get a design in the interior that’s free and uncluttered, moving away from lots of buttons and gadgets. Fifty per cent of the gadgets on a car nobody uses, because they don’t know what they are. That’s another element of comfort: trying to find out what’s right, what’s not particularly useful on a car, only adding cost and waste.”

What seemingly also add cost and waste to a car are power and speed, Jackson all but confirming no performance cars under her watch, saying the WRC car provides enough of a halo effect. No C3 VTS to sell off the back of it, then.

“We’re a mainstream brand, we’re not a high-performance brand – we never have been. But you don’t have to have a high-performance car; the C3 WRC proves durability, quality and the ability to build vehicles that can stand up to what a rally car has to go through, and this year we’re doing pretty well.”