Daniel Ricciardo is buying his own Aston Valkyrie

And he wants a big US road trip. We meet Danny Ric on the eve of British GP weekend 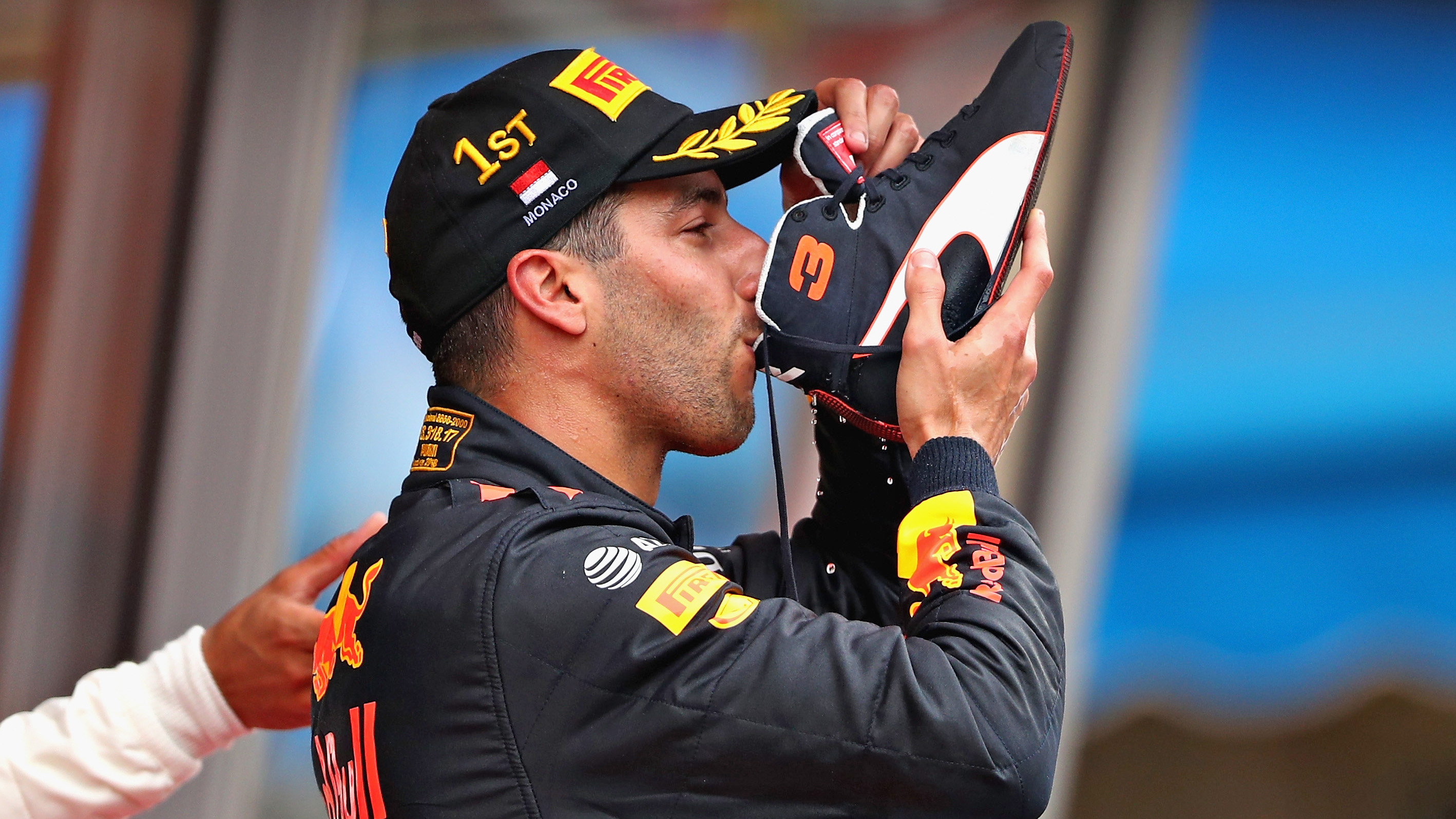 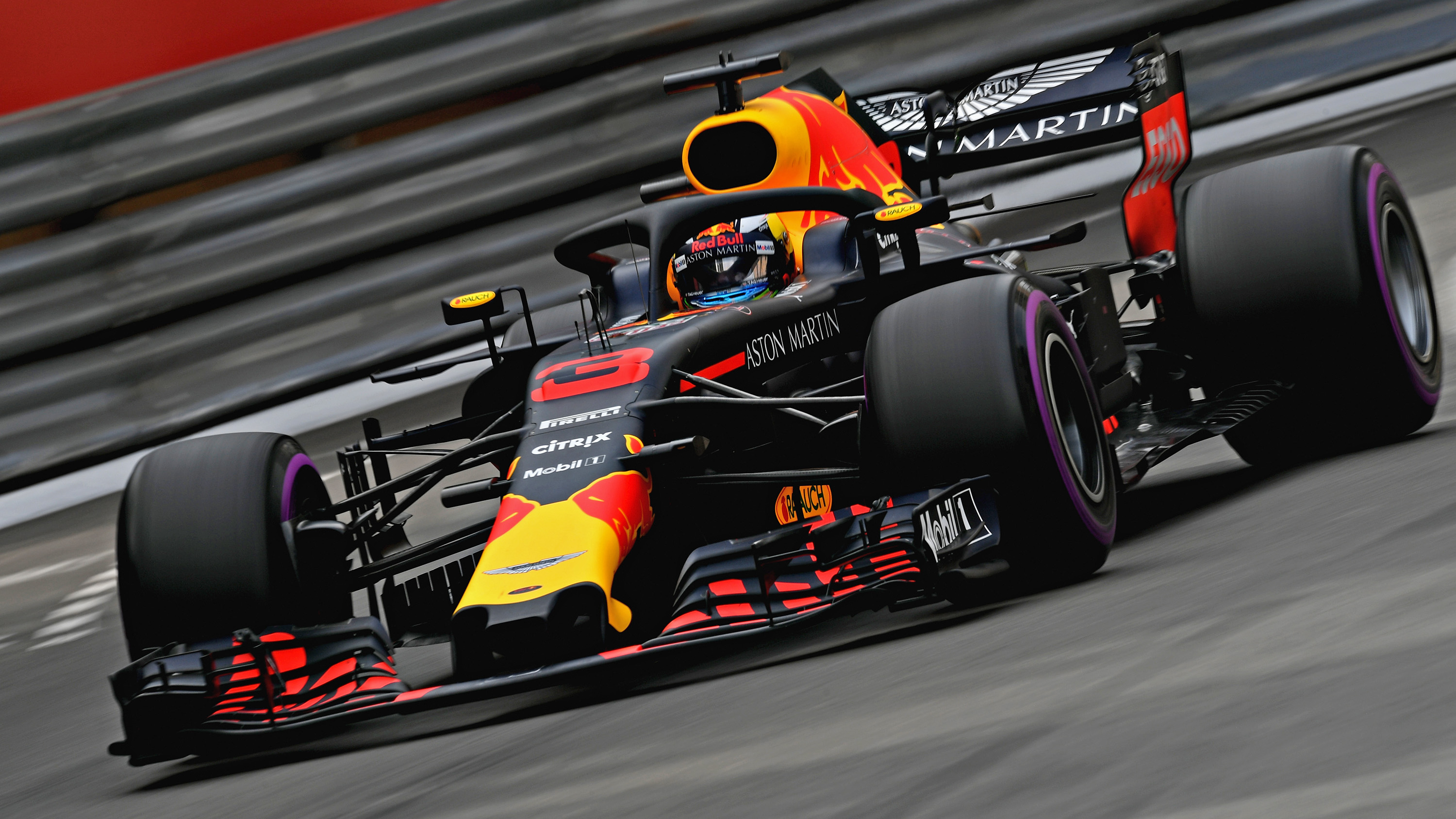 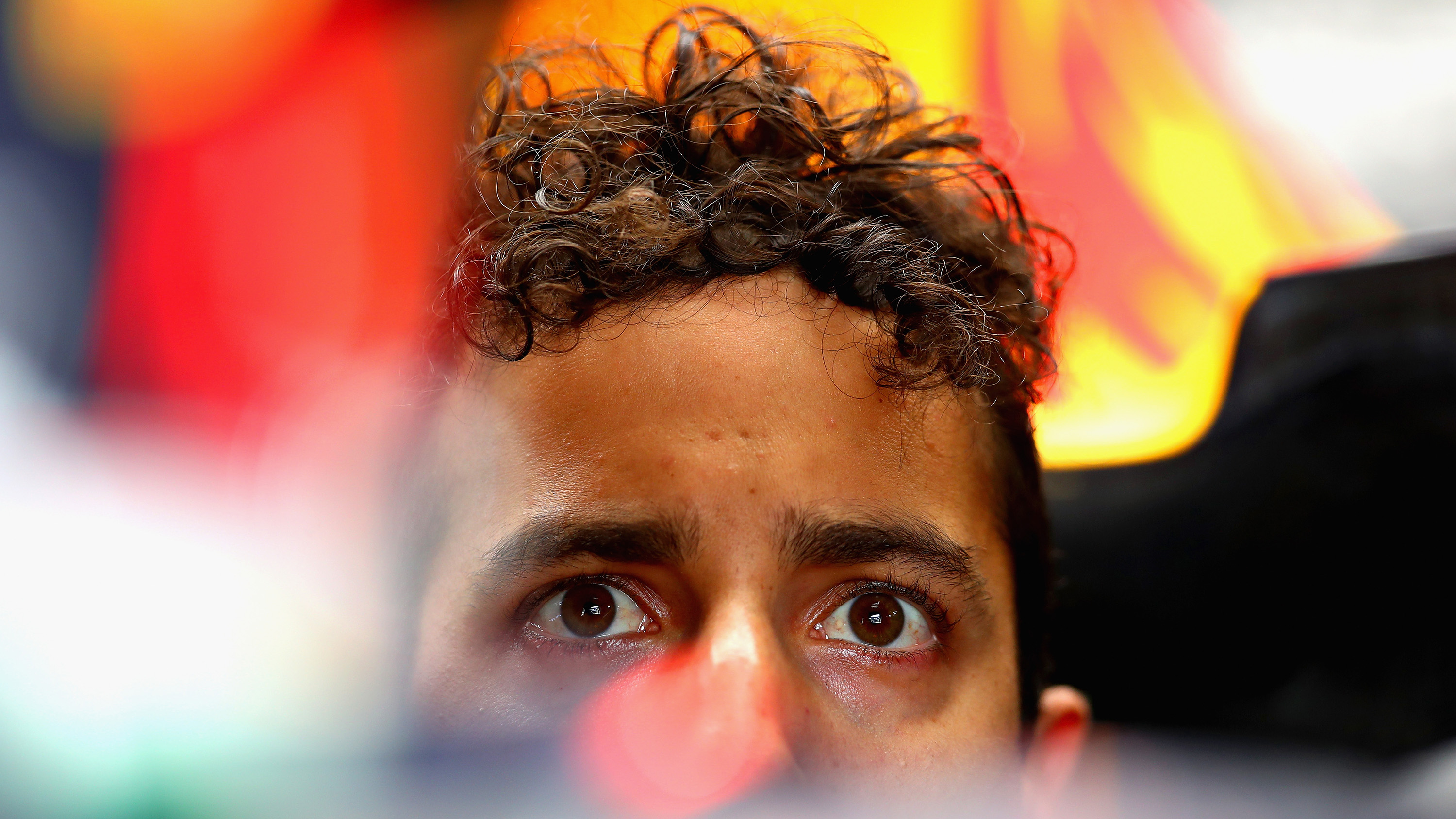 Apart from being one of its very best drivers, Daniel Ricciardo is also Formula 1’s most likeable character. He’s spending £2.5m of his own money on an Aston Martin Valkyrie, too, which makes him alright by us. We caught up with the Red Bull Racing star as he prepared for the British Grand Prix.

Daniel Ricciardo: I’ve paid my deposit so I hope I’m getting one! It’s not exactly a $5,000 deposit… My car is a normal one, not the AMR Pro. Obviously I’ve done some stuff with Aston Martin already and they said I would get one, but the world is a big place and there are lot of big and powerful people out there. I feel like nothing is guaranteed, so when I got the letter saying I had my slot, it was kind of cool.

That’s the only car I have on order at the moment. It put a good dent in the budget! Aston don’t even know what the price is going to be yet. They said it would be between X and Y, but it was a pretty big difference. More like B and Y.

DR: I’ve got a Ford Raptor in America, which I love. I am fascinated by some modern cars and how close they can be to a race car. If I accelerate away from a set of traffic lights in a quick car, sure it feels fast, but I’m not exactly high-fiving my mate in the passenger seat. That’s why I’m starting to warm towards the older stuff. It’s completely different. The H-pattern gearboxes, the vibrations and all that - I appreciate that.

TG: You seem to enjoy the life of a Formula 1 driver more than some of the other guys.

DR: Yeah, that’s true. I do love my job. Everybody has bad days - sometimes I feel fed up with the sport as well - but I do get upset when I see some of those guys not enjoying it. When they’re in interviews for instance, I just think, smile. Even if it’s fake, just do it. But there are so many ups and downs in F1. If I could redo it again, start again as a kid, I probably wouldn’t do it. But I do love my job.

TG: Travel is a big part of the life of a Formula 1 driver. Do you enjoy that?

DR: Logistically, the calendar isn’t that smart. This season we’re going from Singapore to Russia, then Japan, then Austin. It’s so stupid. If we had a month based in one region, we could spend some time there and actually see it properly. From a life experience point of view you would see more. As it is, we don’t see that much.

I’ve always wanted to get a few of my mates together and road trip through America. Go to places like the Grand Canyon and do the Daytona 500, but also go to really small towns and see some guy play a banjo to ten people. Part of the reason why I’ll stop racing when I do will be because I actually want to do these things.

TG: You’re competing against two of the sport’s most successful drivers…

DR: If you’re talking about Seb, I beat him… [laughs]

TG: Do you see anything in Sebastian Vettel or Lewis Hamilton that you don’t recognise in yourself?

DR: I firmly believe I’m capable of achieving the same things, but it’s easier said than done. Yeah I’ve won races and I’ve won under pressure, but I’ve never gone to Abu Dhabi with a chance of winning the championship. I haven’t been in a position where it’s the final weekend of the season, it’s between two or three of you and it’s like, now have you got what it takes?

TG: When did you realise you could compete with the best?

DR: Before I was in F1 I used to watch onboard footage and be intimidated, like ‘wow, that looked quick. I don’t know if I can do that’. But when I was on the verge of F1 I started to believe I could do it.

I remember watching the race at Melbourne in 2010 when I was a reserve driver for Red Bull. Seb got pole. It was a big lap and everybody was talking about it. There was one corner where I thought, ‘well, I probably couldn’t do that any better, but…’ That was when I realised I could roll with these guys. I went to bed quite angry that night because I felt I was ready for F1. I just wanted my chance.