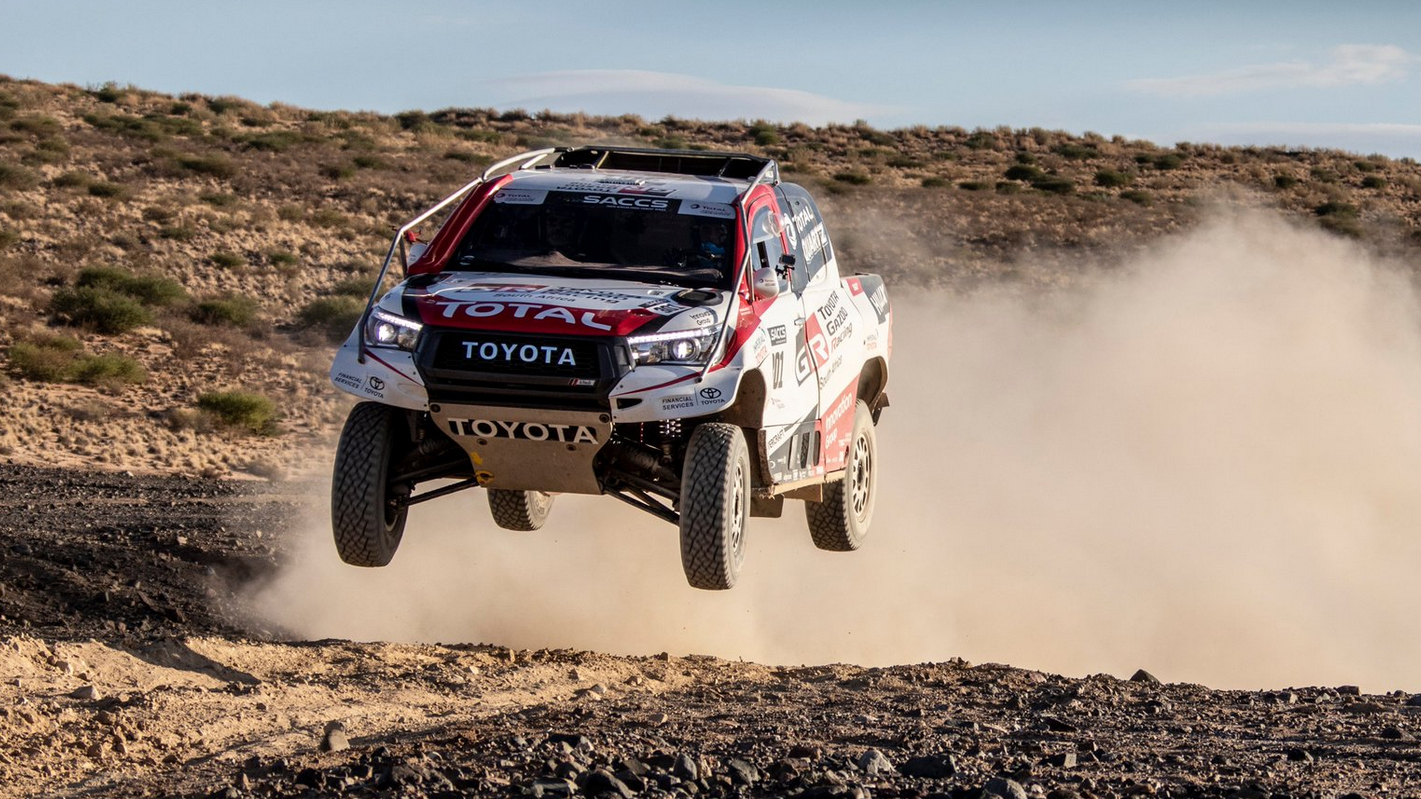 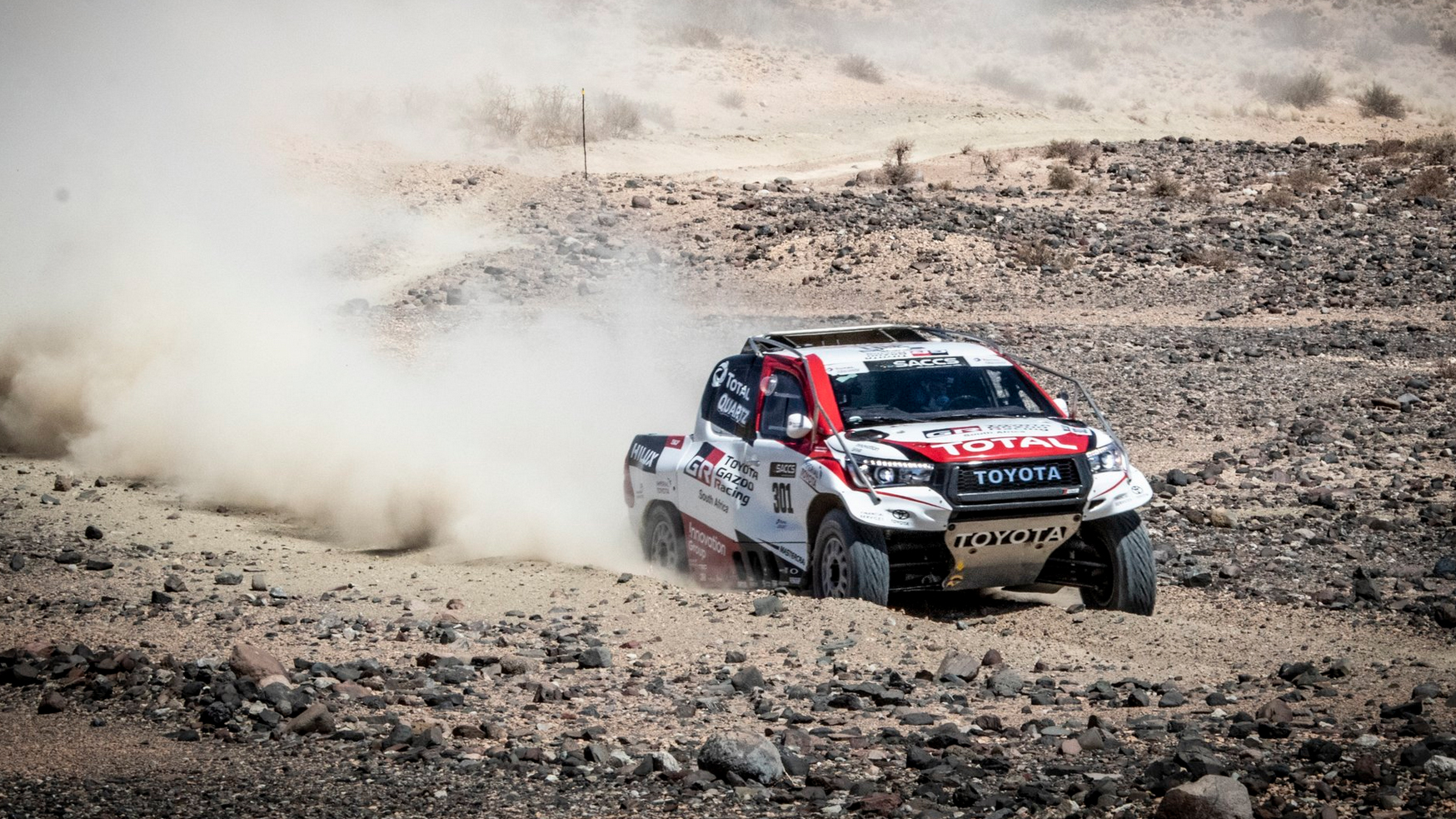 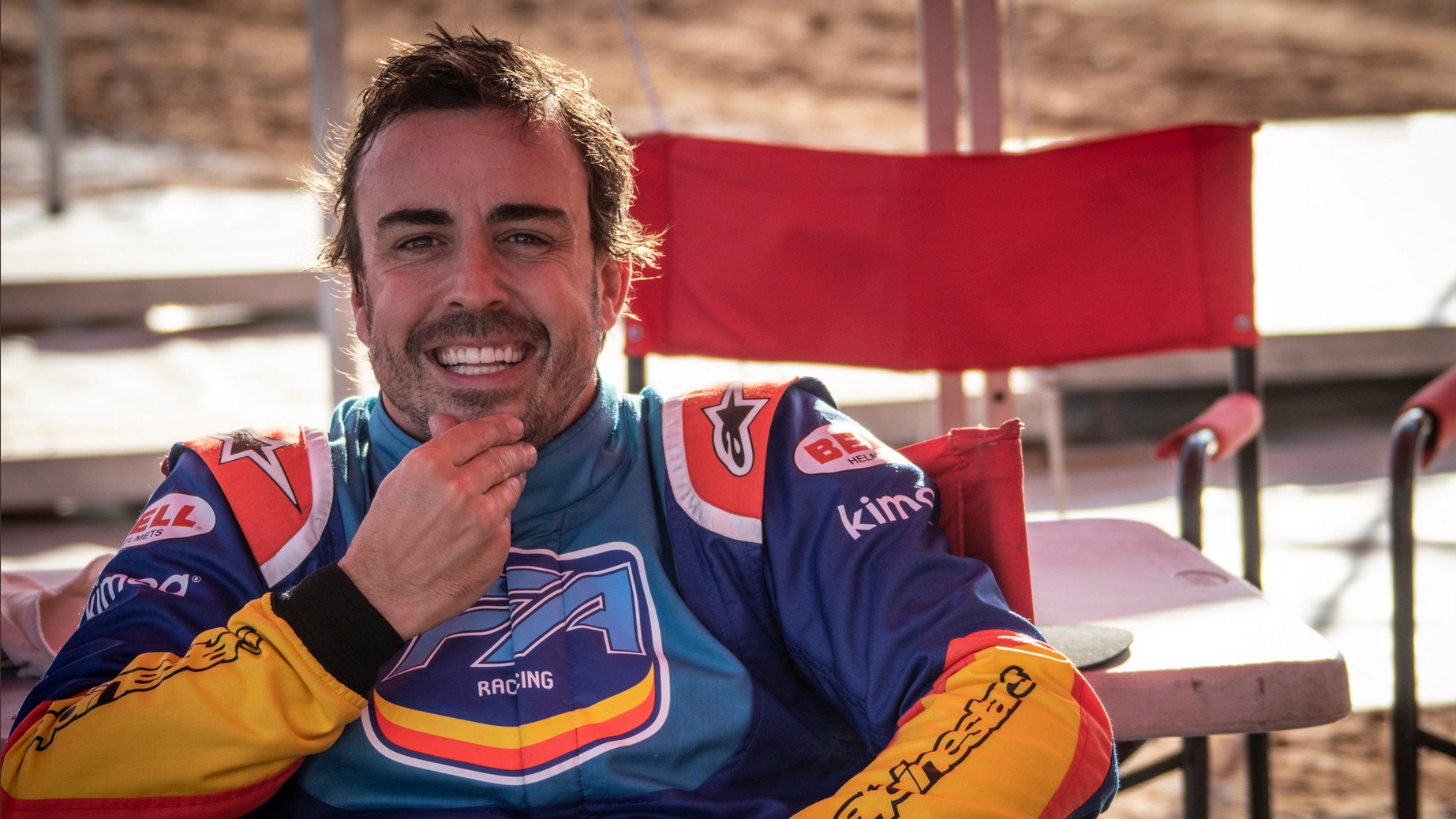 Since Fernando Alonso quit Formula 1, it feels like we see more of him than ever. He’s dabbling in all kinds of motorsport now that he’s had 20-odd weekends freed up, and the latest is off-road rallying.

Yep, following forays into Indy 500 and endurance racing – the latter more successful thus far – he’s now had a go in a Dakar car.

Namely, Toyota’s Dakar Hilux. He’s clearly on good terms with Toyota, given he won Le Mans with them last year and his team currently leads the World Endurance Championship. And it appears he has freedom of the company toy box, something he’s only too happy to make use of.

As you’d expect of a man making a name for being a multi-disciplined racing driver, Toyota’s video shows him taking to off-roading like a duck to water.

“It’s difficult to read the bumps, and how much speed you can carry over them,” said Alonso, who until now has made his name on nice smooth circuits.

“But the car feels great. Very good grip, balance, power, braking… It’s a never-ending learning curve at the moment but I’m so happy we experienced the car, it’s just amazing. Zero problems, even if you treat it quite bad – in my opinion – in the bumps, but these cars are made for this.”

Indeed they are. And it appears Alonso might be made for Dakar. Would you like to see him at next year’s rally? What else should motorsport's equivalent of Mr Benn turn his hand to?