*As in race car, running in the Australian Supercars Championship. Still, worth tuning in for 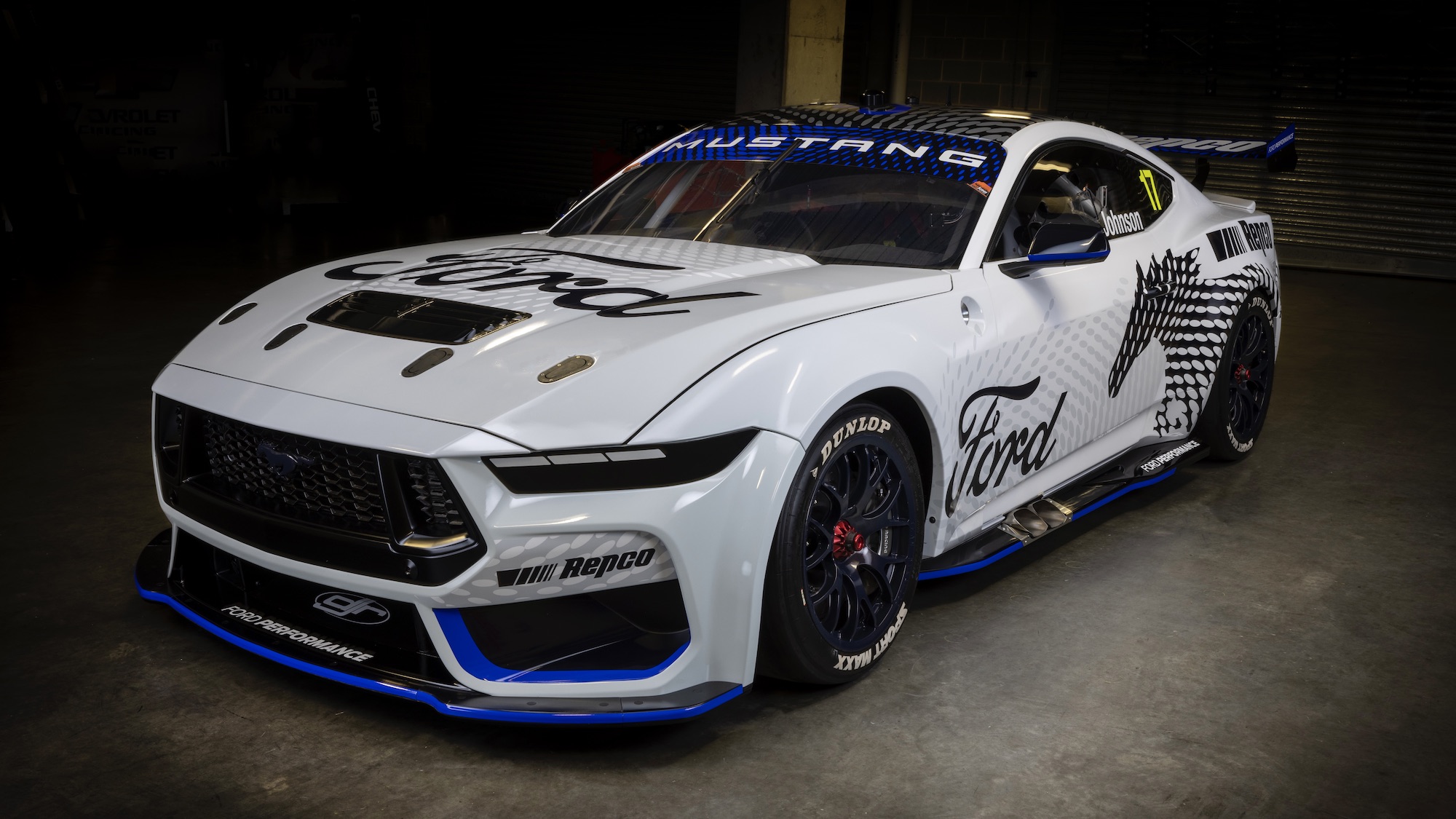 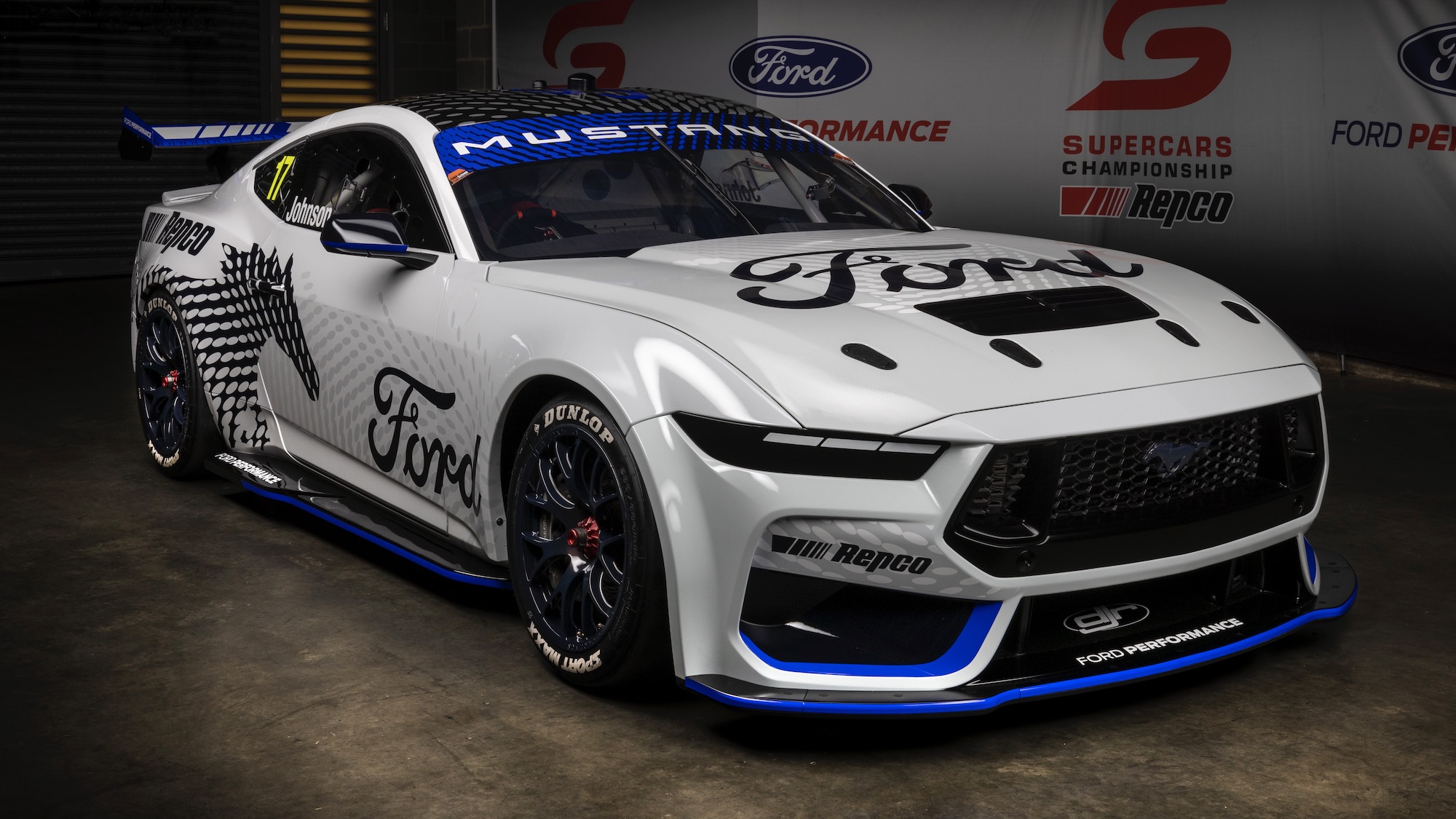 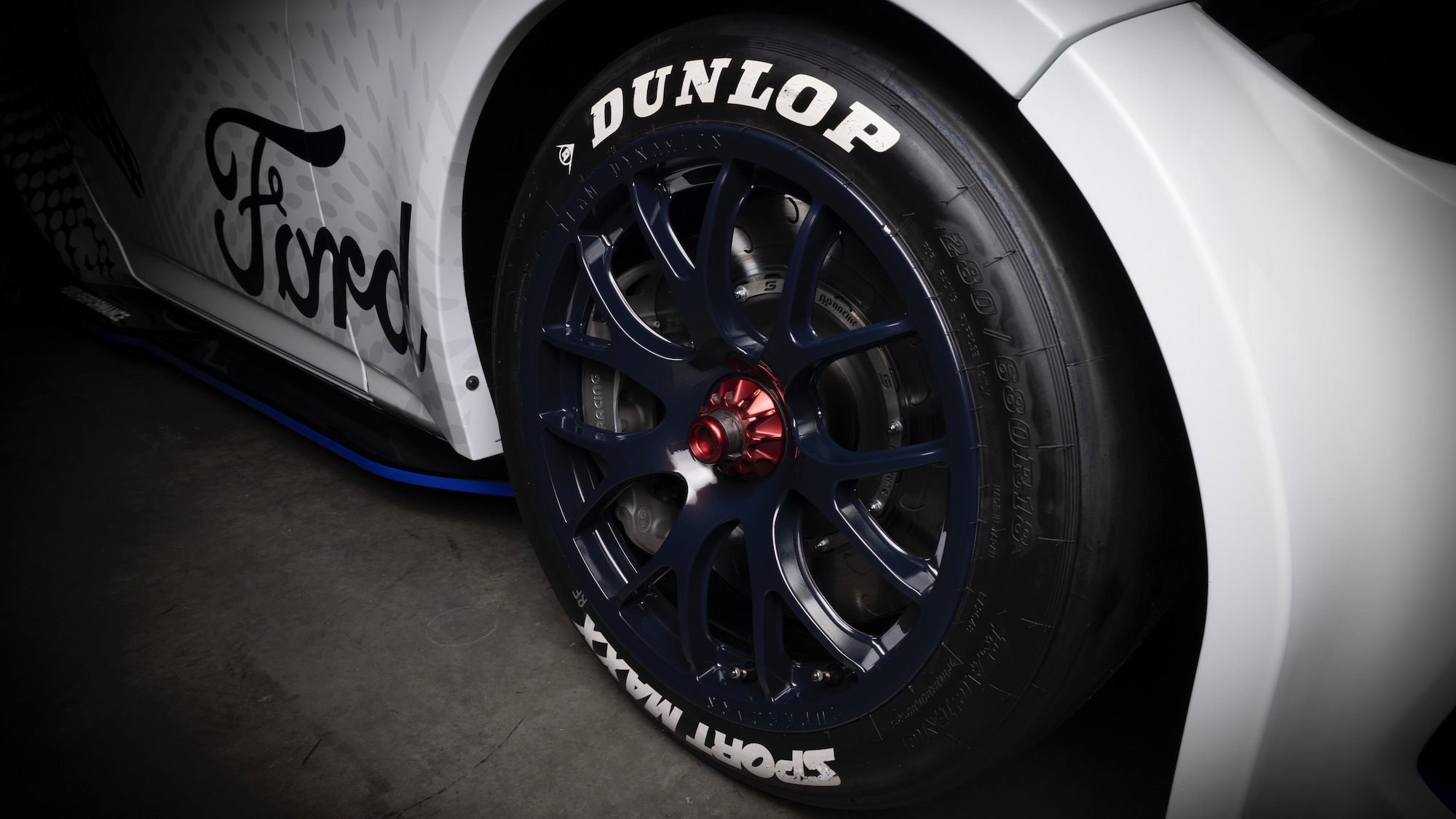 Clearly, racing is going to be a big deal for the new Ford Mustang. As well as a new ‘Dark Horse’ series for track-day drivers and privateer racers, there’s a Mustang race car heading to Le Mans, an NHRA Factory X dragster on its way and a NASCAR stock car waiting in the wings as well. And, of course, a Mustang for the Australian V8 Supercar Championship.

Except it’s not called the V8 Supercar Championship anymore, due to a long line of reasoning that starts with ‘V8 Supercars (and Group 3A that spawned it) was just another way to exclude non-Australian cars that might win, like the Nissan GT-R’, takes a hard right at ‘Oh, Australians don’t build cars anymore, so that V8 saloon rivalry thing is over’ and finishes abruptly at ‘It’s 2022’. So it’s now called the Australian Supercars Championship, where it features space-frame cars with a litany of standardised parts, performance parity and yep we’re basically describing NASCAR now.

Helpfully, the so-called ‘Gen 3’ cars actually take a few steps back towards the road cars they’re ostensibly based on – 60 to 70 per cent less downforce and road car-like proportions, as well as bigger engine-displacement limits to allow much more mechanical parts-sharing with road-going models.

Unsurprisingly enough, Ford’s 600+ horsepower, 480+ pound-foot, 5.4-litre race engine is based on the 5.0-litre Coyote V8 from the new Mustang, although we'll admit you’re unlikely to see an ‘Xtrac sequential manual transaxle’ or ‘135-litre fuel tank’ option on the Mustang configurator any time soon. 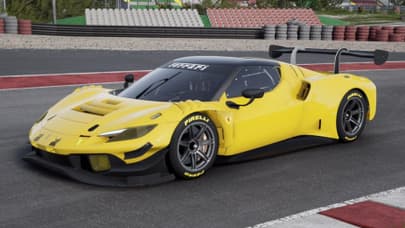 You can now configure your dream Ferrari 296 GT3

Ford’s teamed up with local outfit Dick Johnson Racing to build the Mustang Supercar, with DJR becoming one of five Ford-supported teams racing the Gen 3 Mustang in next year’s Supercar season. If you were wondering how engine-sharing between rival teams might work, DJR will build all the Mustang powerplants, send them off to be tested and homologated by an independent engineer... who’ll then distribute the engines to the teams at random. So, no building a good one for yourself, eh Dick?

And yes, Dick Johnson is his real name, and he’s actually a properly handy... er, fast... good... talented... Oh for the love of... Mr Johnson drove cars really well: five Australian Touring Car championships behind the wheel of Ford Falcons and Sierra Cosworths, as well as second place in a Mustang. Oh, and he claimed the Bathurst 1000 title three times. Safe to say he knows how to race Fords in Australia. Which, unless we’re very much mistaken, does seem to be the intention here.

And fittingly enough, DJ was the first to take the Mustang up around Mount Panorama for its debut, just ahead of this year’s Bathurst 1000 and a few months out from its 2023 racing debut. For any number of reasons, he didn’t exactly cane it, but – if you can put up with the ‘QUICK MENTION THE SPONSORS AGAIN’ that passes for motorsport commentary in Australia, you can see it in action. And catch snippets of how it sounds, in between what we’re going to be charitable and call ‘anecdotes’.

Now, if you remember your V8 Supercars, you might wonder what’s become of the old Ford-Holden rivalry. Well, Holden’s gone, so... yeah, so is that. But Ford and GM’s racing rivalry didn’t start with Falcons and Commodores; back in the early days in the Sixties and Seventies, Mustangs raced Camaros. And had little Alfas, Porsches and Minis snapping at their heels, but that might be beside the point at the moment.

The point we’re trying to reach is that the rivalry still remains today: 60 years on, Ford and Chevrolet are still battling it out around Australia’s searingly hot race tracks – they’ve just gone back to using seriously hotted-up Mustangs and Camaros. So clearly, racing’s going to be a big deal for the Mustang in 2023. But then, at least in Australia, it’s rather been there before.