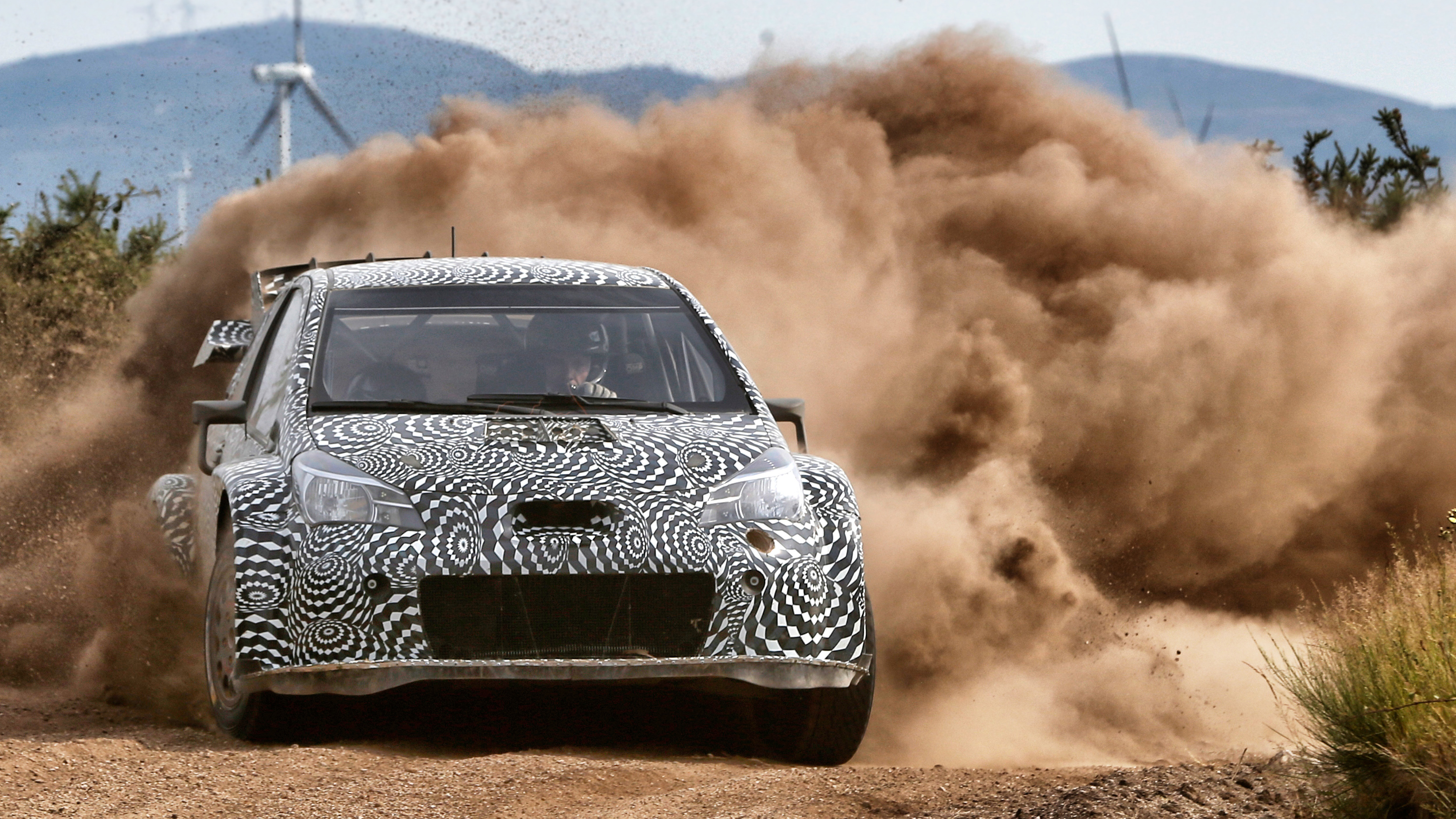 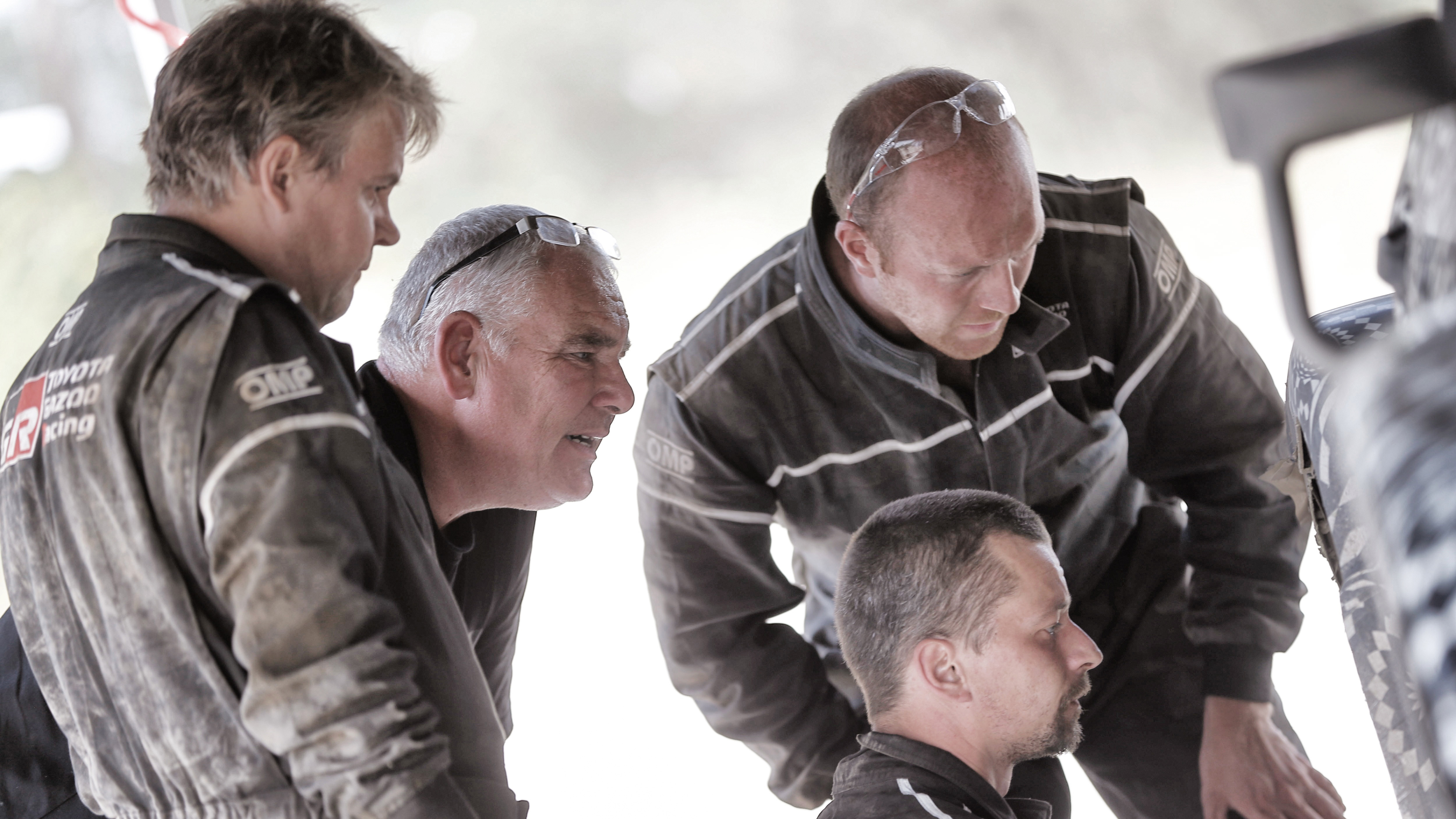 Team principal and four-time WRC champ Tommi Mäkinen (the same legend Mitsubishi christened an Evo after) and his crew have clocked up more than 3,000 miles over every type of terrain to try and iron out any problems and niggly issues before its re-entry into top-flight rallying next year.

As you can see from the video above, the little Toyota looks pretty exciting already. With deadlines looming, two cars have now been enlisted to kick up the dust so everything is tickety-boo and the car is competitive come race day.

The first car has been pummelling up and down gravel roads near the team’s base in Puuppola, Finland to focus on engine and transmission development. Meanwhile, the second car has been tearing around Spain and Portugal, to smooth out the suspension design and make sure the ballistic hatch doesn’t unexpectedly hop into the local scenery.

“We haven’t started testing on Tarmac," Tom Fowler, the team’s WRC Chief Engineer, said. "But we can already tell that the car’s performance levels are really high."

Toyota's return to the WRC will coincide with some new regs, too. More power, along with bigger, wider and wingier cars will try and inject more excitement back into the art of going fast on the rough stuff.

Just a quick flick through the rule changes shows that the cars should look way better. Primarily because the new regs will offer teams greater aero freedom: the front bumper overhang can be increased by up to 60mm, they can be 55mm wider with more aero ahead of the front wheels, while the rear can be increased by 30mm.

The door sills will be bigger. The cars will be 25kg lighter. The rear diffuser will be bound by some size limits, but can stick out up to 50mm at the back. And the best bit? The rear wing will “be dramatically increased in size” over the current crop of WRC cars. Yes.

The racers will use the same 1.6-litre turbocharged four-cylinder engines as current regulations require, which, thanks to an increase in the turbo restrictor width from 33mm to 36mm, should see power rise to around 380bhp – “up to the level of the WTCC cars.”

We can't wait. And Gazoo Racing are crossing their fingers that the car in front will be a Toyota. If not, it’ll probably be Sebastien Ogier. We'll just have to wait until next year to find out. Until then, stick the video above on loop.