Here are 12 of the most underrated movie cars 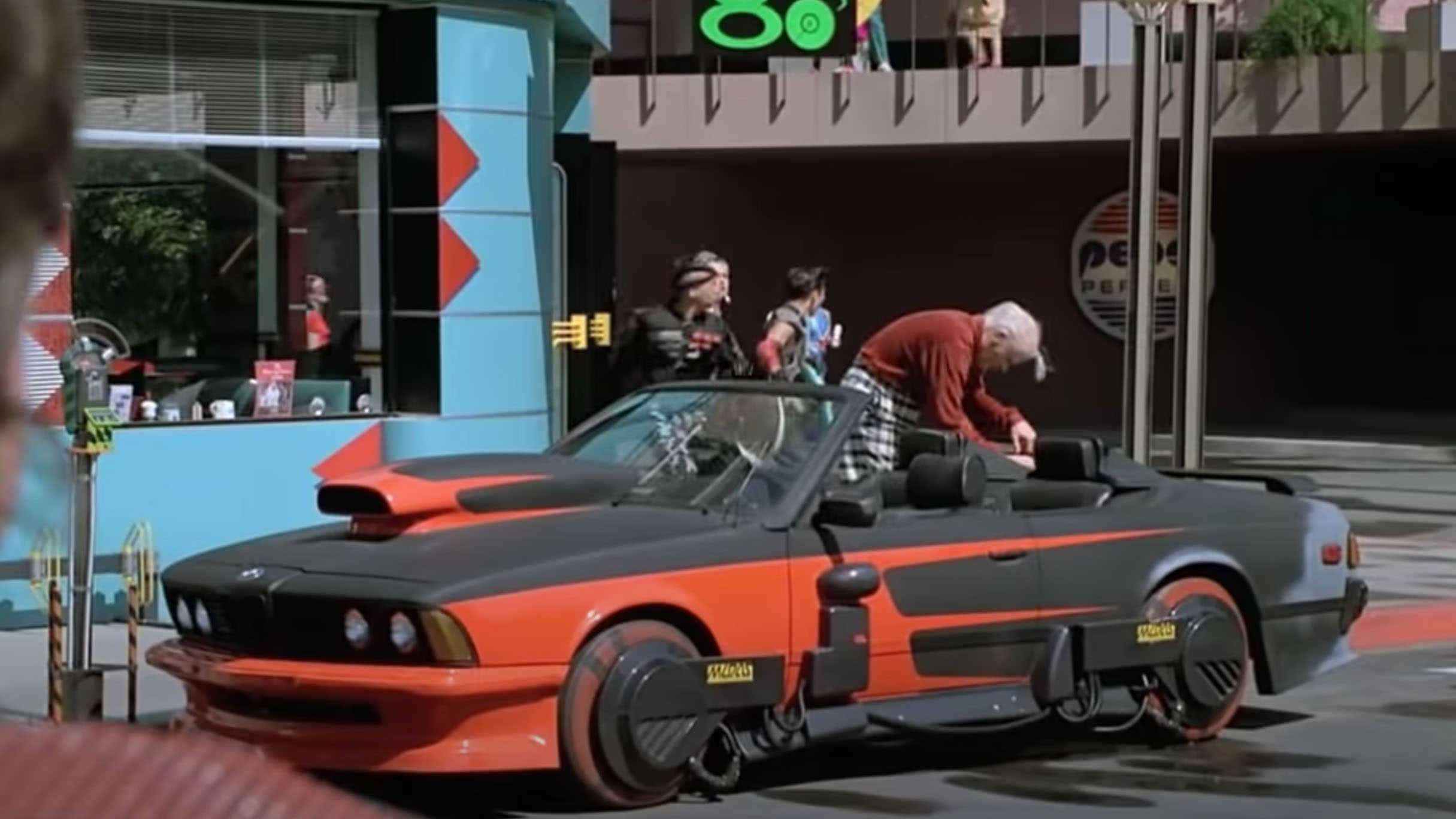 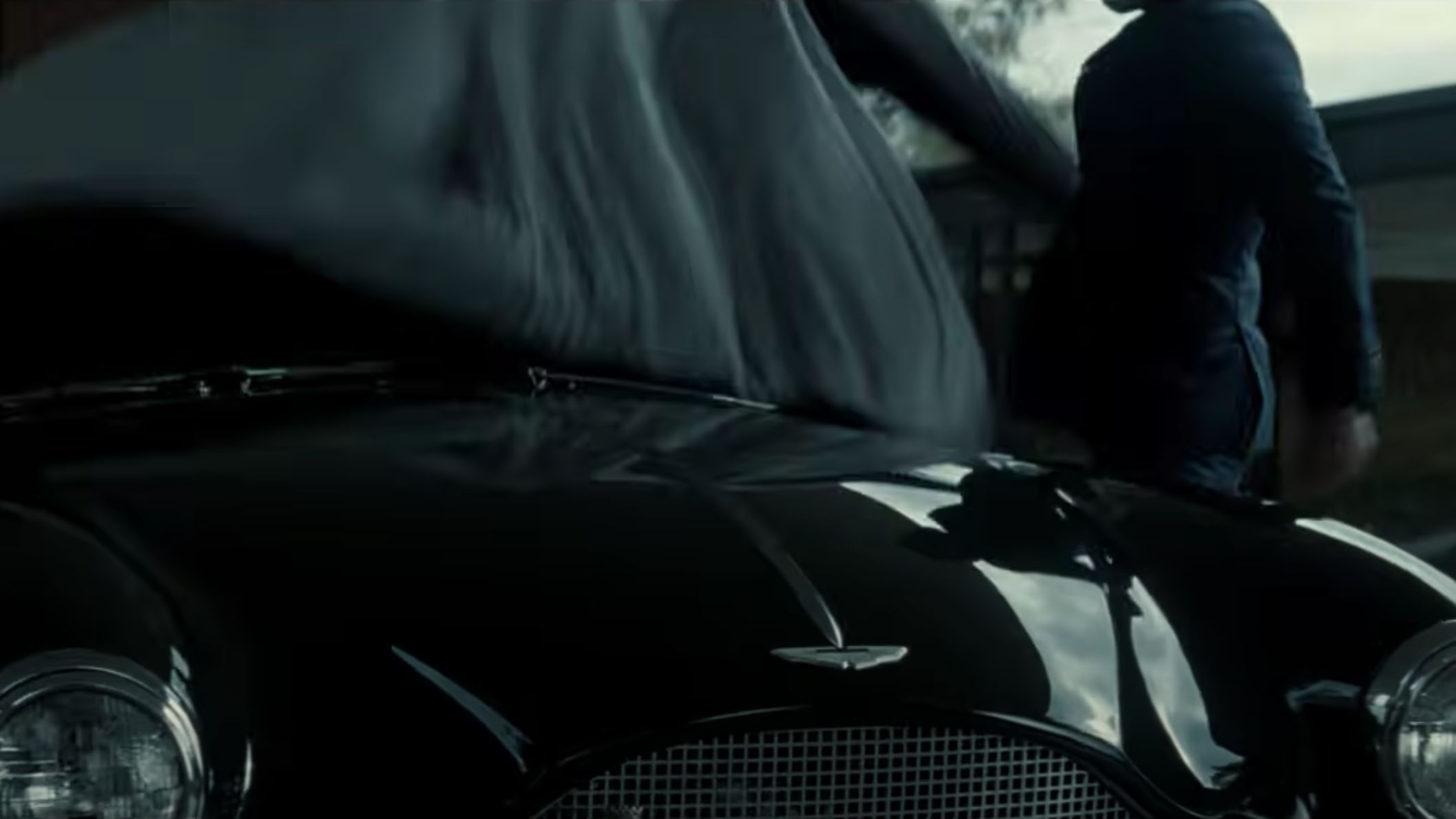 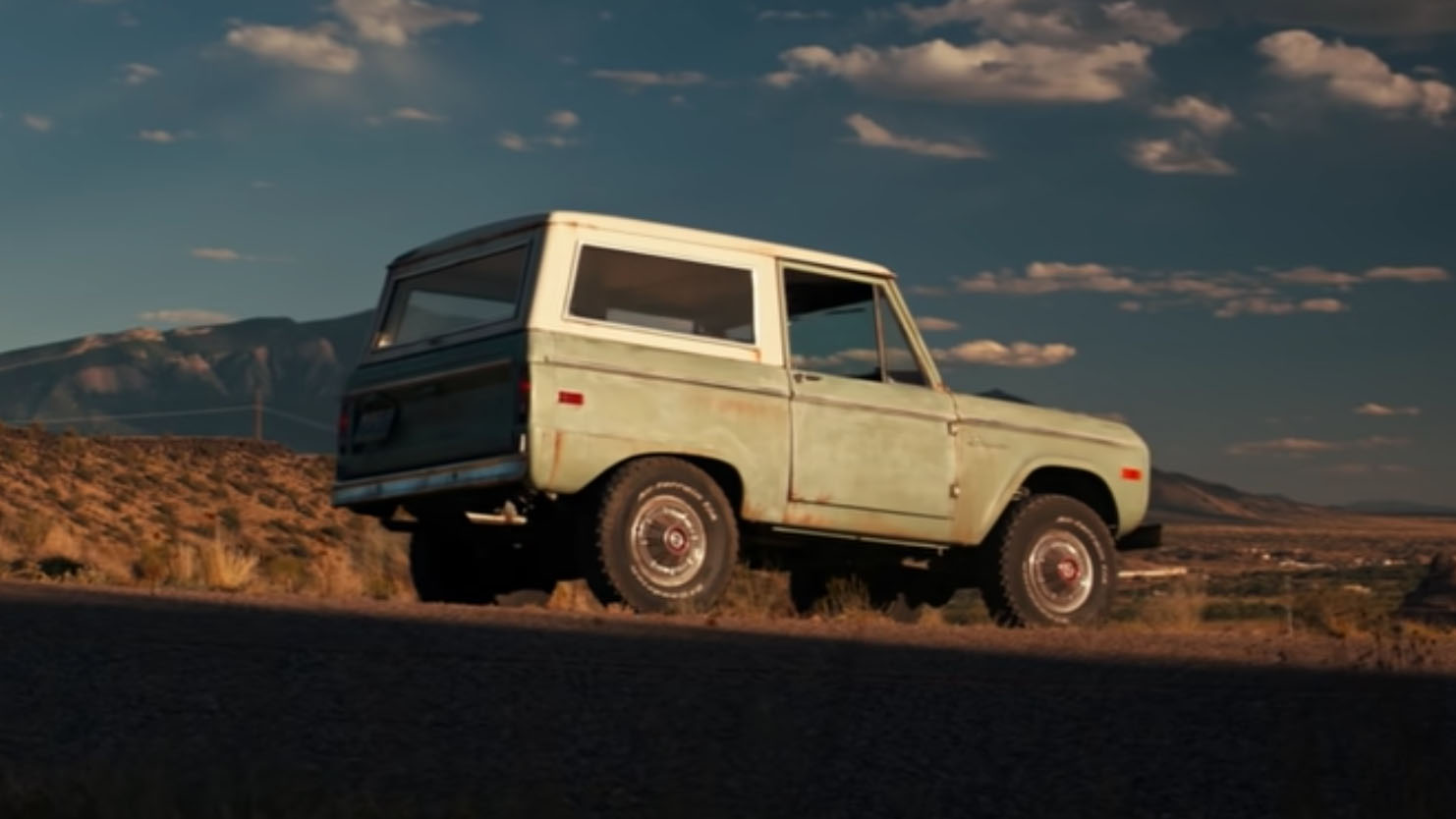 The DeLorean – and to some extent even the Toyota pick-up from Part I – take all the glory in this superlative trilogy. But for picking such a cool, unexpected motor for the briefest of scenes, props must be delivered promptly to Part II’s quick shot of a modified BMW 633 CSI convertible. 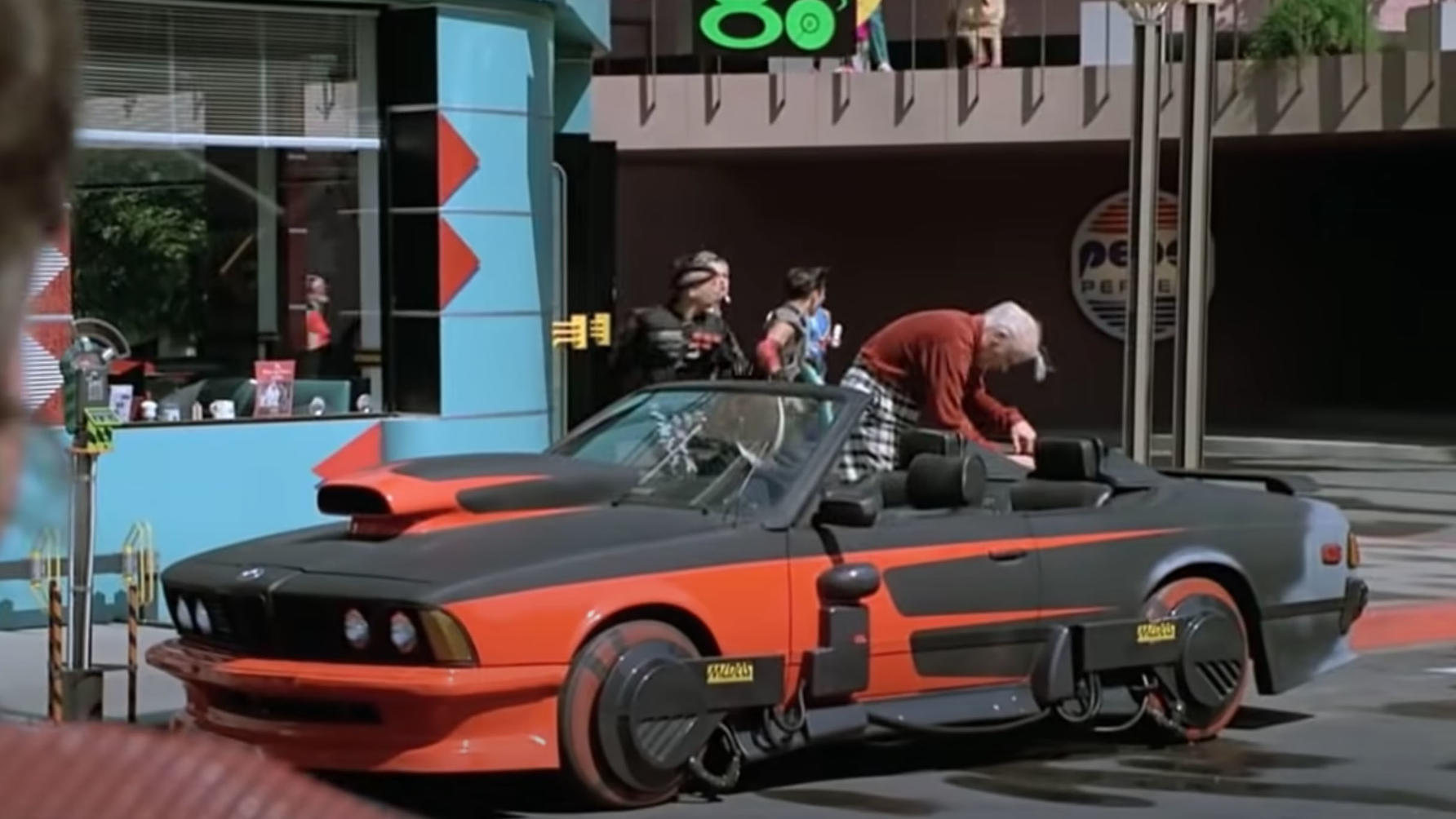 Because you knew the river of... well, stuff that poor old Andy had to quite literally swim through, his redemption at the end of the film in a gleaming red Pontiac drop-top was a superb bit of cinematic shorthand. Happiness = a sunny coastal drive in a shiny, big, red American convertible.

Say what you will about the film (just not ‘Martha’, please), there is one truly shining, unexpected motoring moment. Not when Batman literally guns down goons in his cartoonish Batmobile, but when Bruce Wayne pulls up to a lavish gala in an old Aston Martin. Proper car, that. 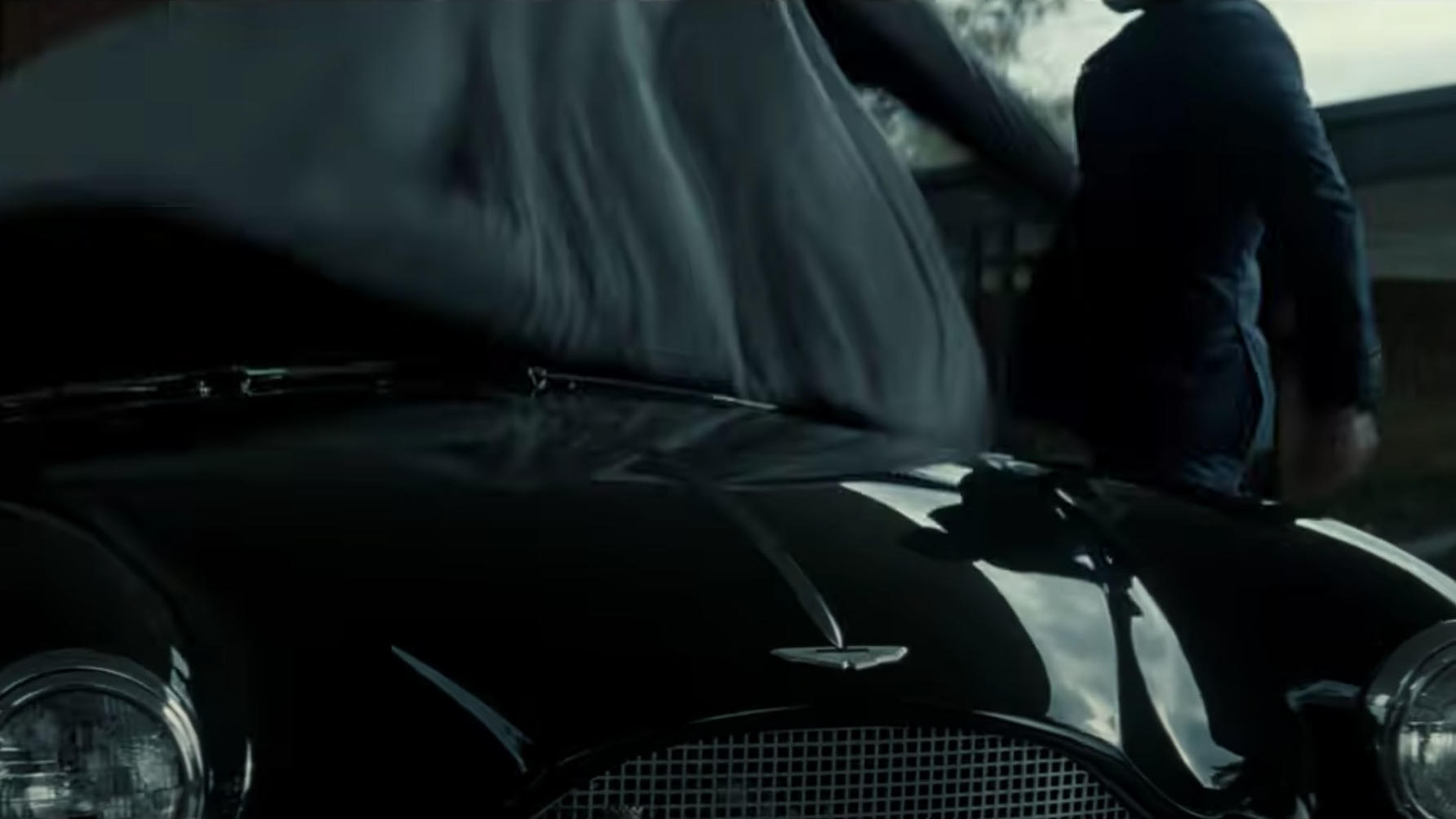 Remember, Tank could have loaded up any car he desired. After all, they were entering a computer simulation. Literally anything could have been dialled up to act as adequate transport for Morpheus, Neo and Trinity. Picking the so-cool-you’ll-get-frostbite Continental with the suicide doors was an inspired touch.

The Bourne franchise set new records and raised its game for the most recent instalment and that car chase set in Las Vegas. But it’s easy to forget just how simple the first, game-changing film was, both in narrative and in its pivotal moment. One battered Mini meets amnesia-ridden super assassin in a car chase for the ages. 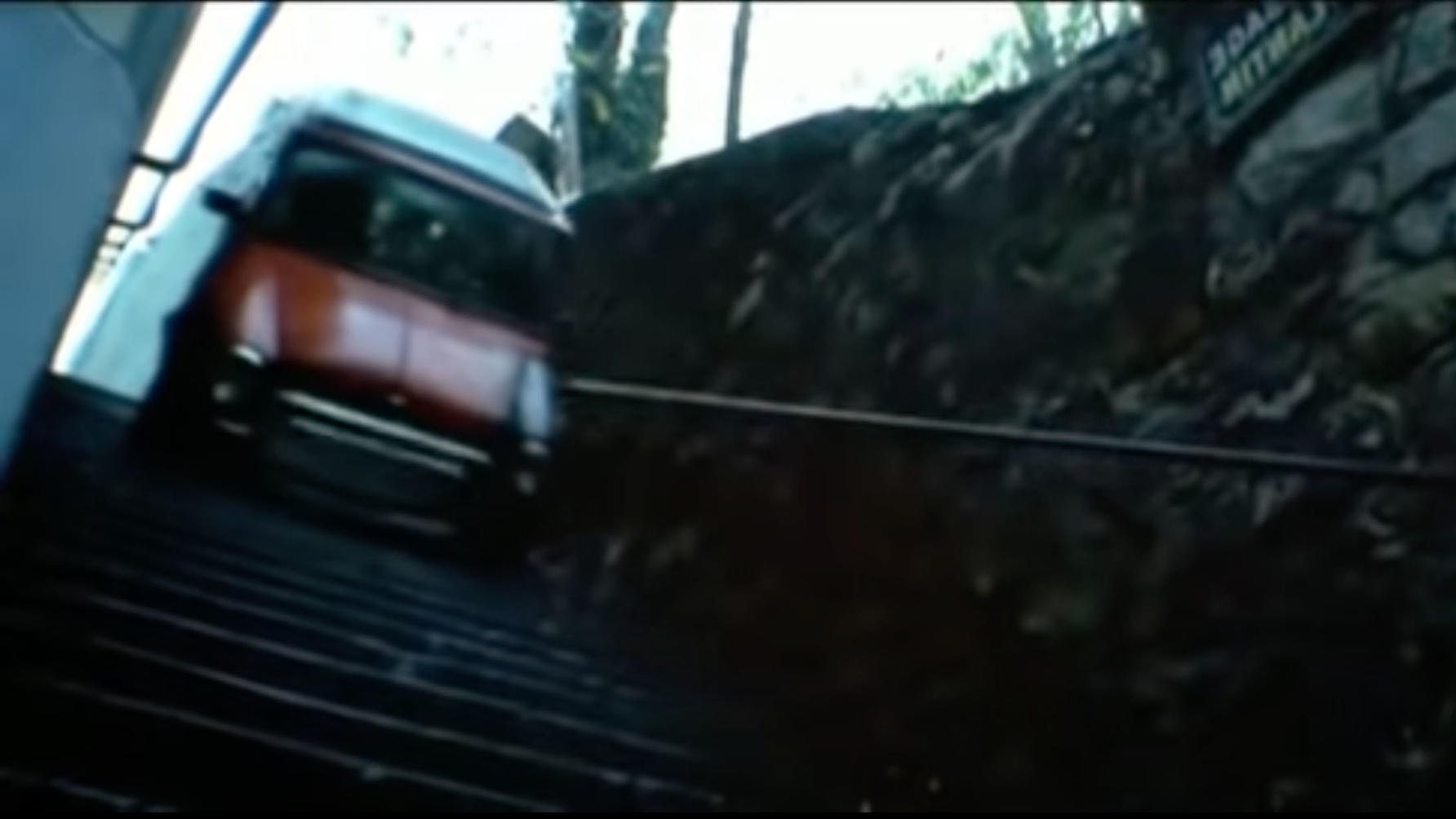 Swinging in with full ‘battered old first car vibes’ comes this Chevy Nova at the end of Good Will Hunting. Sure, it might have been the ugliest car he ever saw in his life, but the fact the Oscar-winning script mentions its solid ‘straight-six’ engine is a lovely little car-people nod. Straight sixes = class.

Should we have gone for the Civic? It’s the car that makes more difference in the plot, but it’s an obvious choice. No, we’re going to go for the – ahem – perhaps more obvious NSX. A brief cameo that again acts as movie shorthand for ‘Mr Wolf gets stuff done quickly’, and ‘he’s got impeccable taste’. 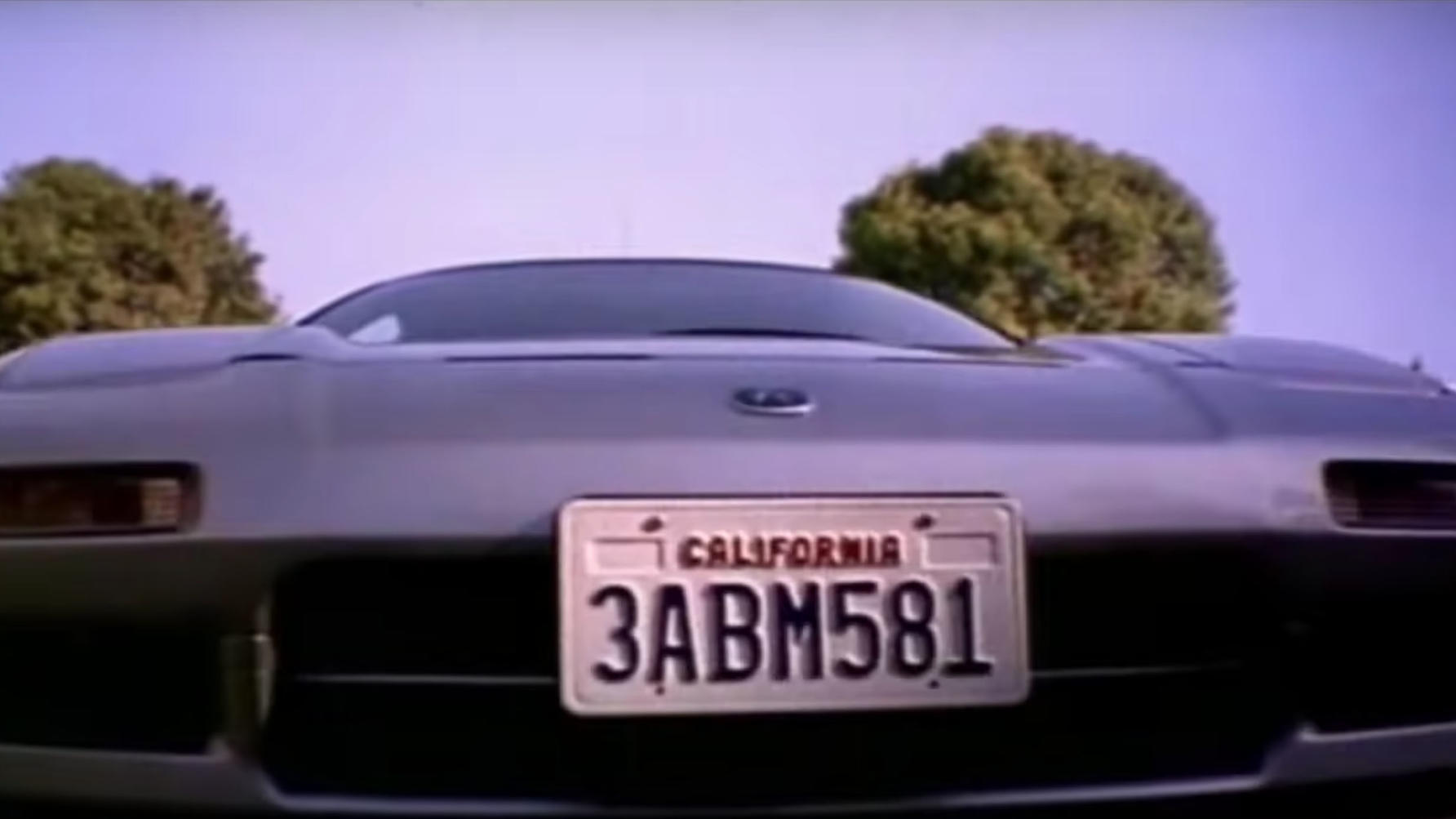 Speaking of straight sixes, the ratty old E28 from Guy Ritchie’s second movie gets a little nod. It’s not around for long, but the camera lingers over its simple three-box flanks for long enough to show it’s worth, well, showing. Mr Ritchie knows his cars anyway – he put a MkII Escort RS2000 and AC Cobra in Lock, Stock, don’t forget.

Leonard might not have remembered how he got into the delightfully green convertible XK8, but he certainly remembered how to gun it when being chased in Nolan’s superlative thriller. 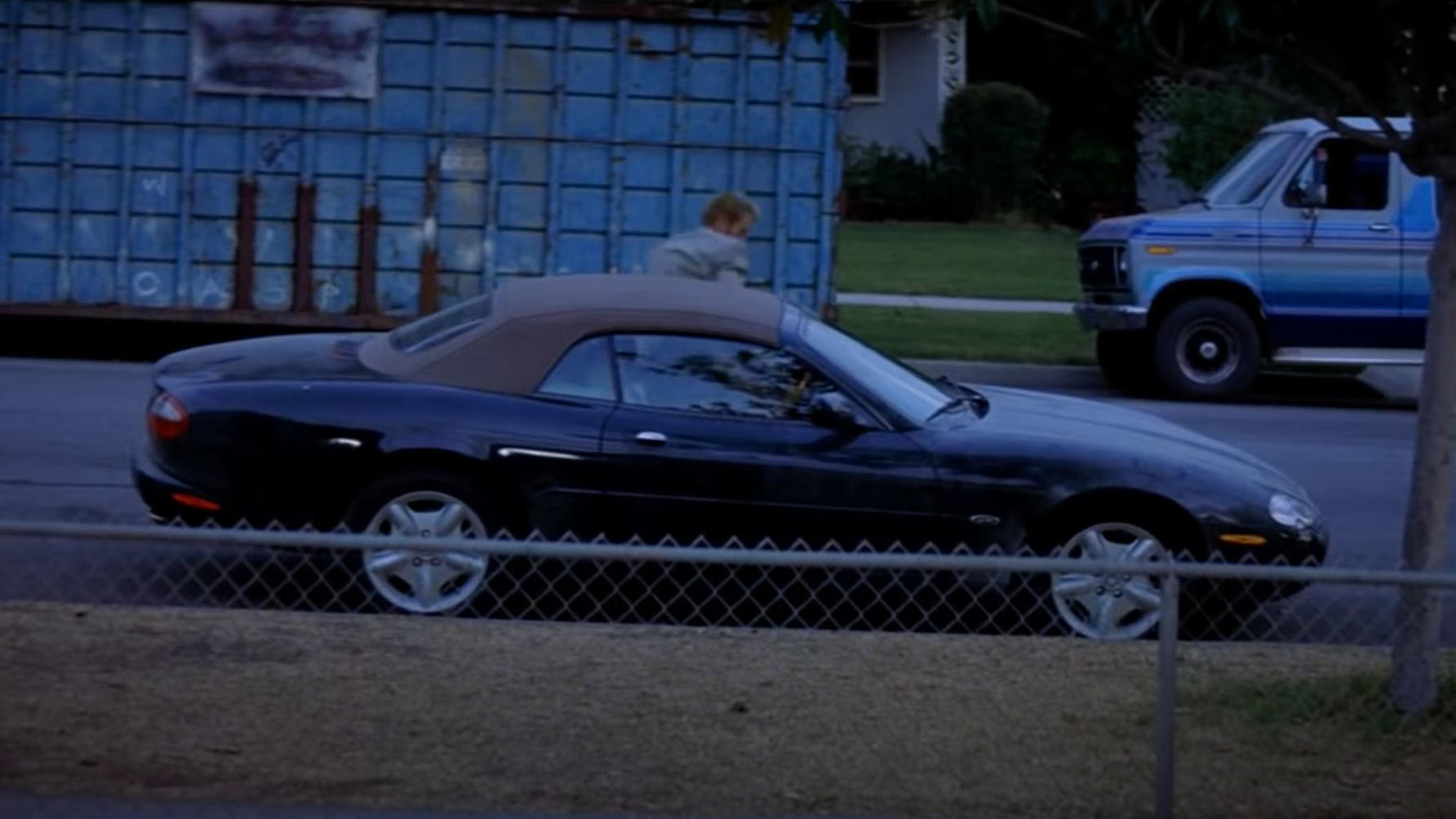 Aston Martin DB5: Catch Me If You Can

More proof of 007’s monumental reach back in the Sixties. Wily fraudster Frank Abignale Jr wanted an explicit display of his wealth and new-found financial status, and what better way to manifest just that than a few of Bond’s suits and his gorgeous DB5.

An unexpectedly poignant film, 2017’s Logan felt more like a western than a comic-book film. Especially if you consider Logan and his daughter’s modern ‘horse’ was an old Bronco traipsing through the desert to a discreet rendezvous. 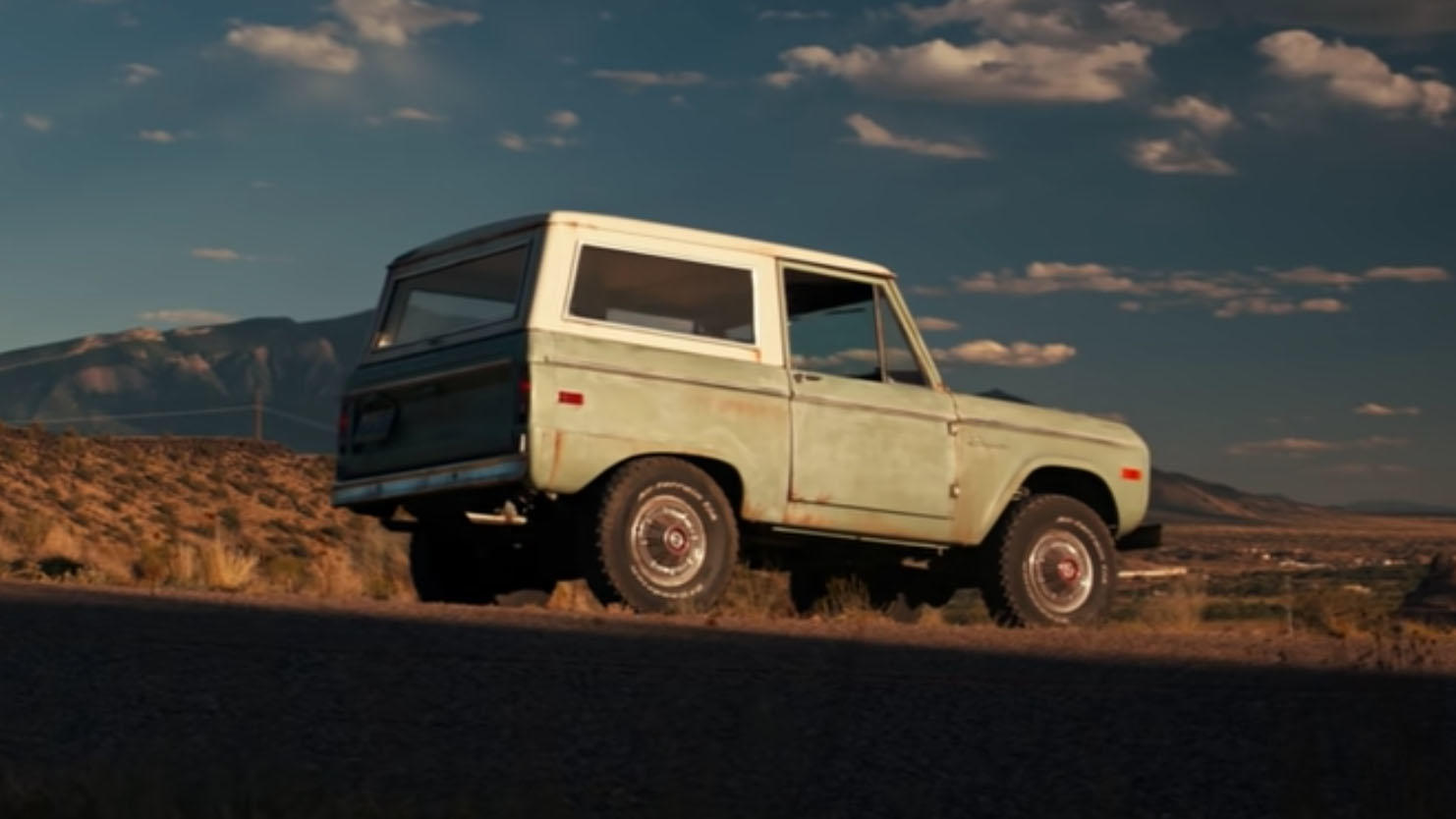 Come on, you know the scene.