Fast and Furious 7: secrets of the stunts
Advertisement
Movies

Fast and Furious 7: secrets of the stunts

How many cars did they use? How did they finish without Paul Walker? All the answers, here 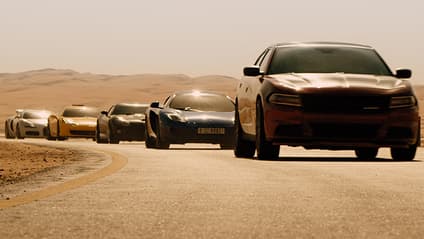