You absolutely must buy this stunt Subaru from Baby Driver

We might only be able to afford a cinema ticket, but we still desperately want a movie car 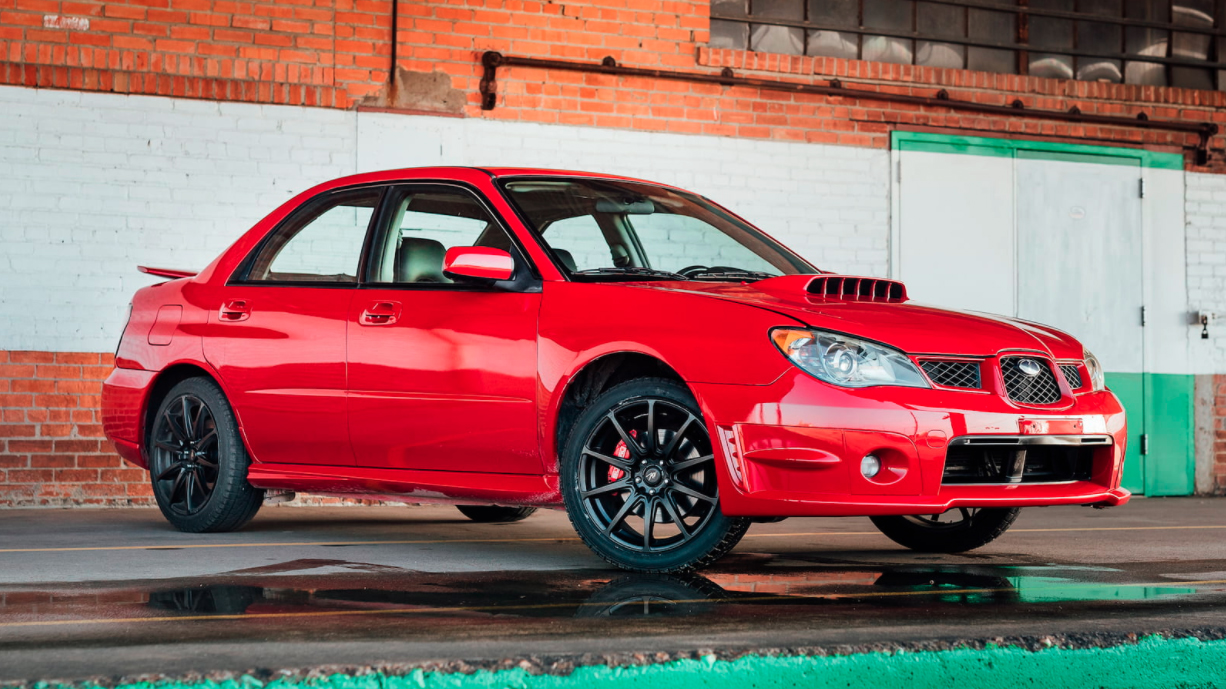 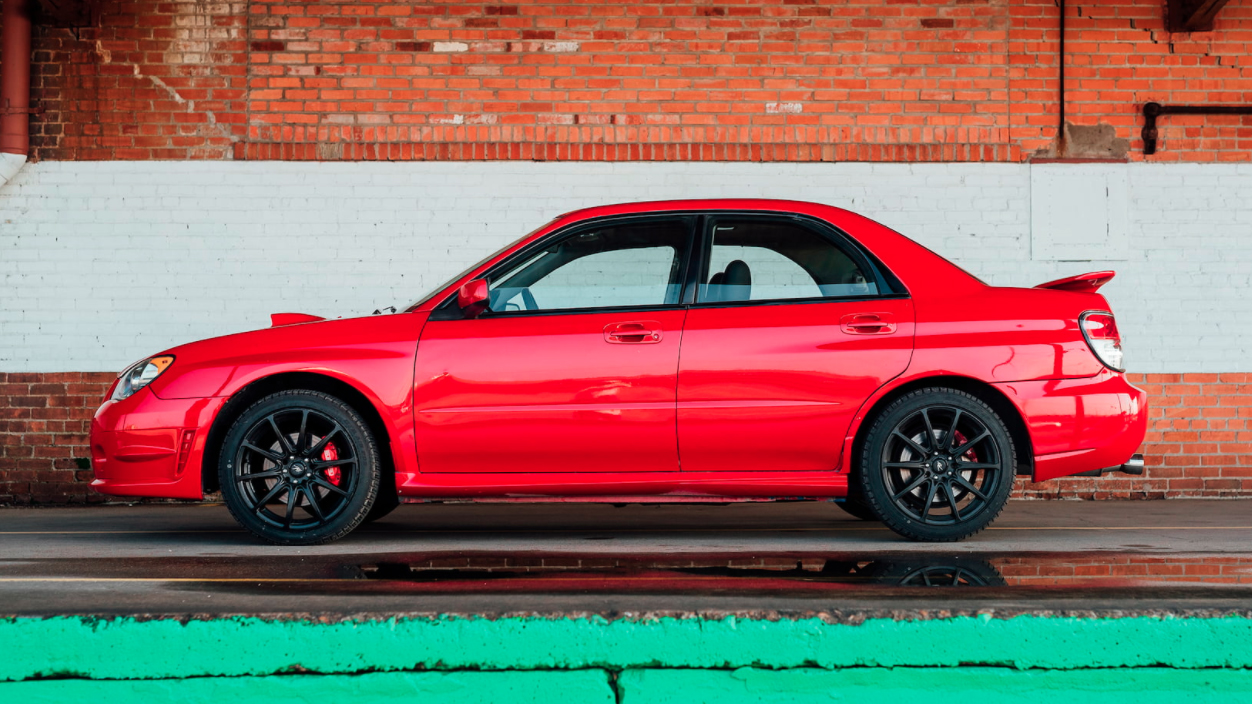 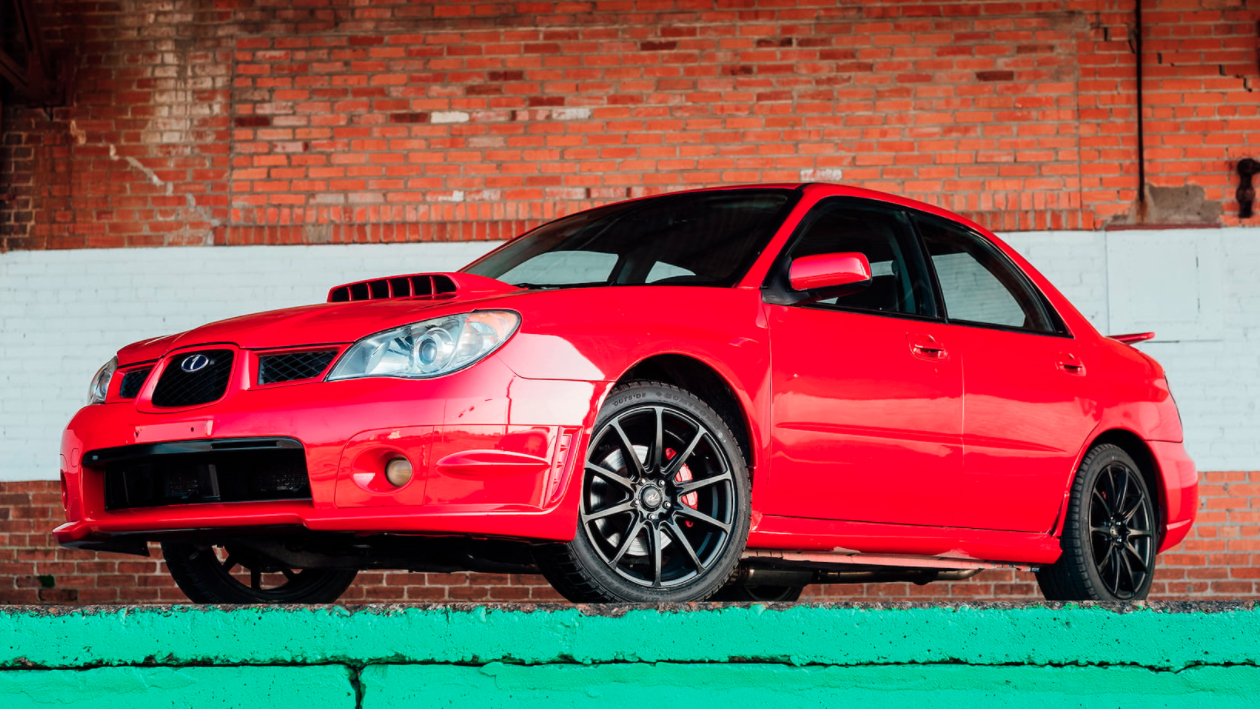 Movie memorabilia is a big business. Remember Luke Skywalker's lightsaber from The Empire Strikes Back? That cost someone $450,000 in 2017. Or how about Marilyn Monroe's famous dress from The Seven Year Itch? That sold for the bargain price of $4.6 million in 2011.

What we have here might not quite reach those heights, but it’d be infinitely more useful to own than an old torch or a pleated piece of fabric. That’s because what you see above is a 2006 Subaru WRX that was built as a stunt car for the 2017 movie Baby Driver.

Written and directed by the ever-brilliant Edgar Wright, Baby Driver starred Ansel Elgort as a rather handy getaway driver with tinnitus. With his character listening to music while driving, the stunts were choreographed to the soundtrack, and the resulting scenes were properly impressive.

The red Subaru was undoubtedly the hero car and starred in the opening bank robbery scene, with a particular 180 in and 180 out manoeuvre stealing the show. The donor cars were specially adapted by Allpro Subaru in Georgia and given 300bhp WRX STI drivetrains, a CNC hydraulic handbrake, new diffs at the front and rear, forged pistons and an Exedy Stage 1 clutch. Yeah, it’s a proper piece of kit.

This particular example is still road legal and the eBay listing states that it’ll come with a build sheet, stunt driver interviews and matched screen shots. It also says that another stunt Subaru from the same movie sold for $69,100 back in 2017.

How much do we reckon this one will fetch, Internet?

Review: Baby Driver is one of the best driving films you'll see