This Mustang is the perfect blend of hot rod and restomod

Resto-rod? Mod-rod? Whatever you want to call it, we call it amazing 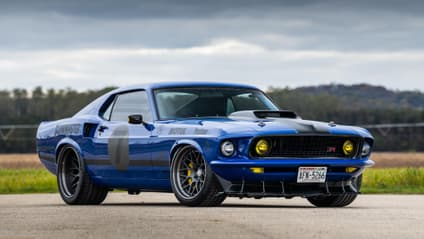