The new Mercedes GLS is reassuringly massive and clever

This week’s Benz SUV is like a BMW X7, only not catastrophically ugly. Result! 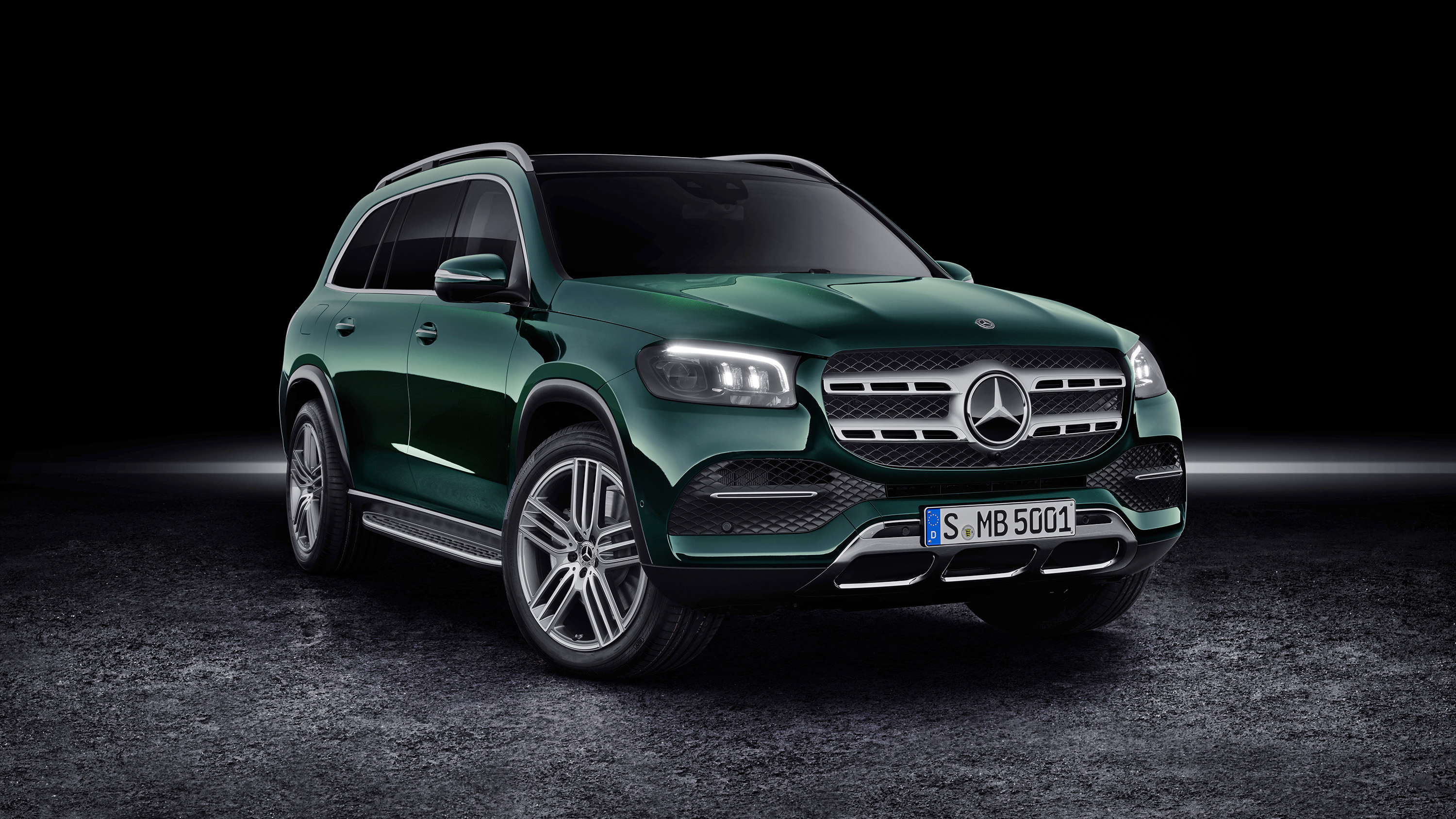 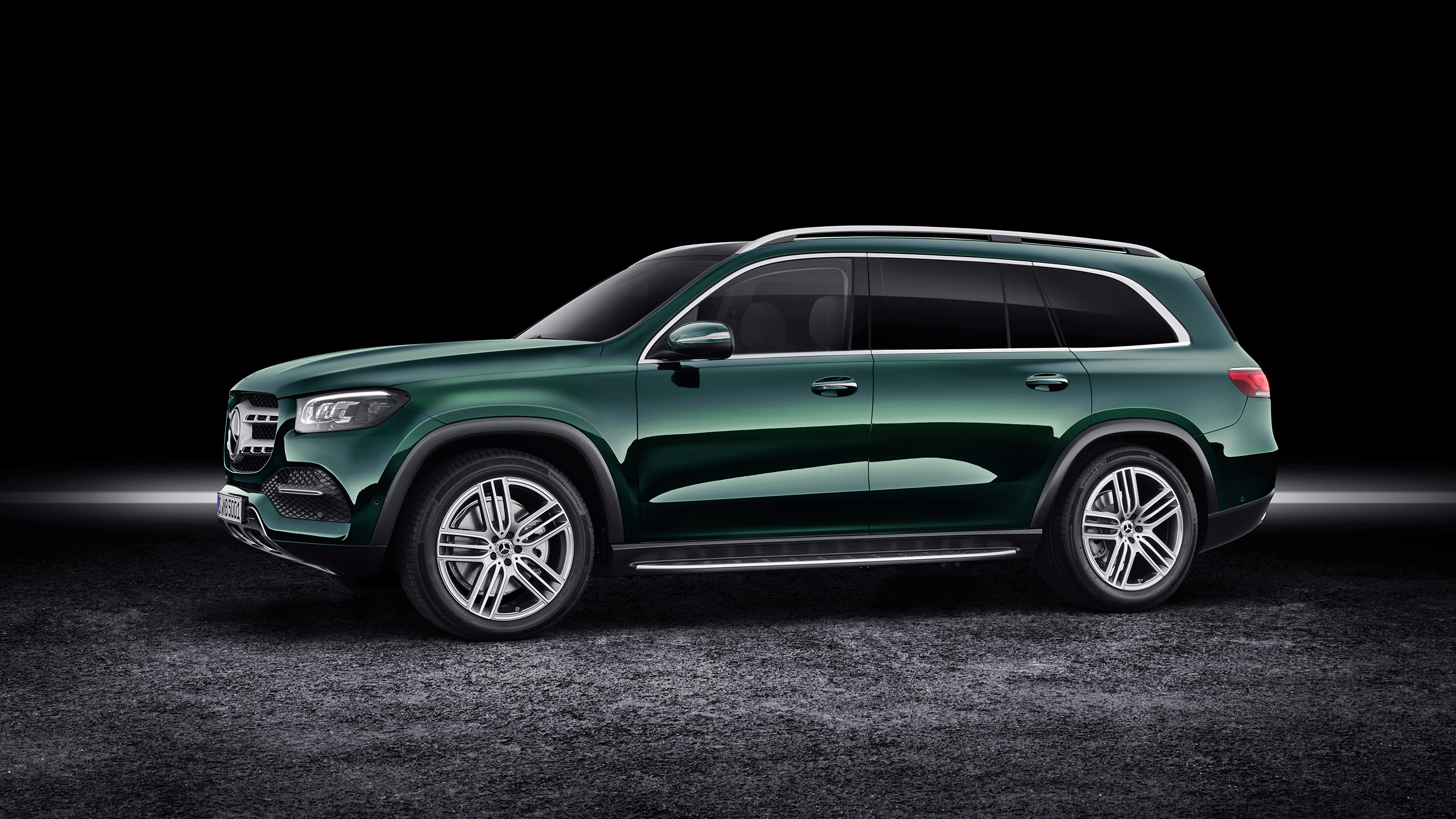 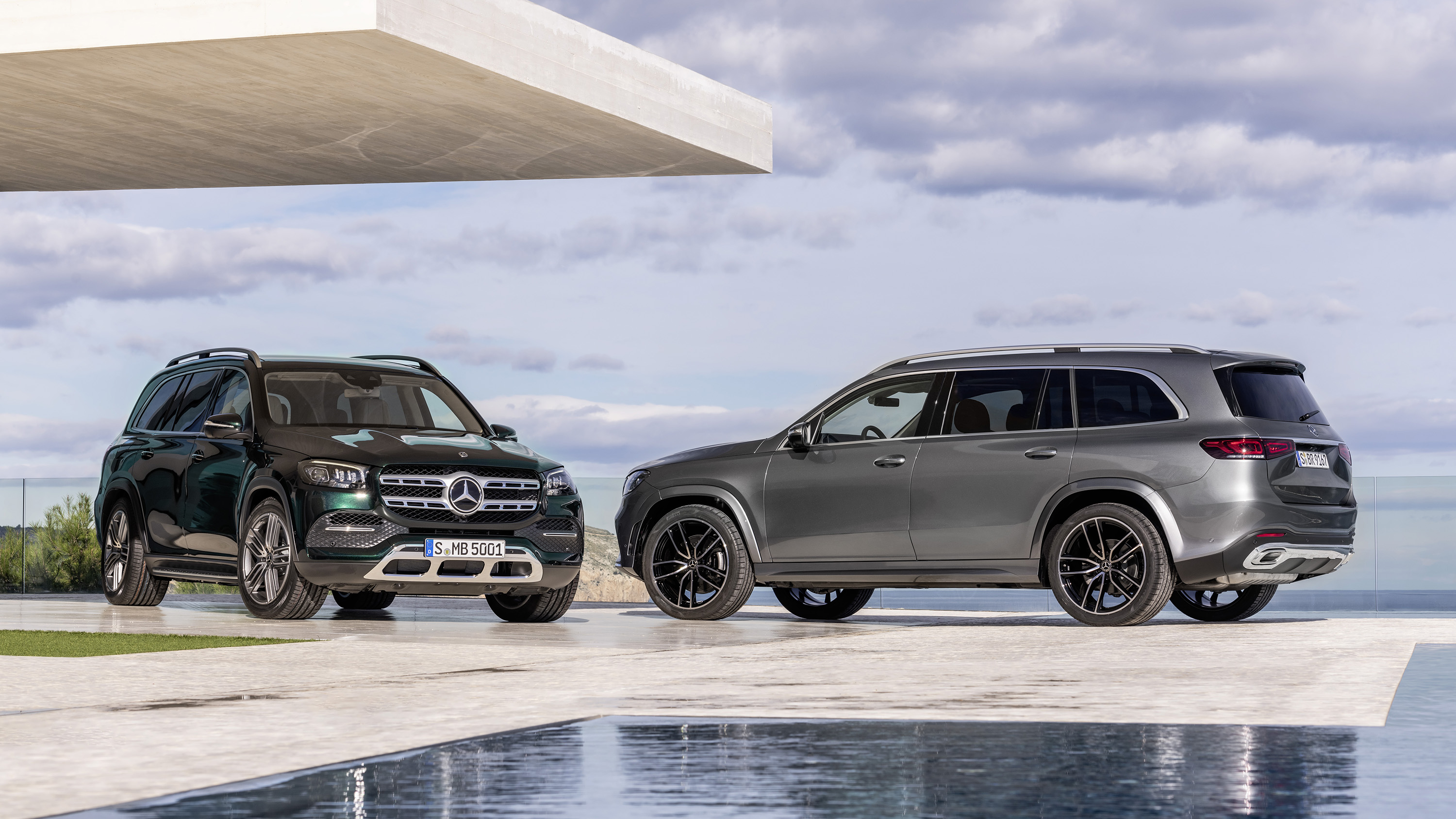 What if you want a Mercedes S-Class with the view from a fifth-storey apartment as you drive along? What if you want a car like the BMW X7 but you have functioning eyes and some semblance of taste? Might this be the next best contender?

So many questions. Hoping to answer them is the all-new Mercedes-Benz GLS. The king among Mercedes SUVs. The final boss. It's 5.2 metres long and almost two metres wide, this thing. If Mercedes builds one bigger than this, continents will sink into the sea.

Because from grille-tip to exhaust-tip, the new GLS is a staggering 77mm longer than the old GLS, which already dwarfed some railway carriages. It’s also 22mm wider, and has a 60mm longer wheelbase. So, you and your six passengers ought to remain comfortable as you tour around for hours searching for a parking space big enough to swallow your mega-Merc.

All of the seats fold and adjust electrically. This means that at the touch of a few buttons, you can flip the passenger accommodation away and end up with a 2,400-litre concert hall of space. What a versatile van this is.

Or, if that’s a bit too common for you, might Sir and Madam be interested in a six-seater version, with two individual middle seats. There, you can watch movies or YouTube cat fail compilations on screens over 11 inches across. Need more screenage? You can fiddle with the seats, climate control and what to watch via a separate tablet. It’s not so much a car this, more a branch of Currys with a steering wheel.

So inside, you get all of the tech – the whole dashboard, in fact – from the smaller GLE. There are touchpads and touchscreens, a rainbow of ambient lighting and if you call out ‘Hey Mercedes’ the ever-listening assistant will adjust the temperature, tell you about the traffic, or probably tighten your shoelaces if you ask nicely enough.

Sorry: there’s no AMG V8 version yet. But the engines are interesting. All the petrol ones get ‘EQ’ mild-hybrid electric boost tech. There will be straight-six engines but the best of the non-AMGs is likely to be the V8-powered GLS 580. It has a twin-turbo, 485bhp V8 and the electric boost can squirt in an extra 15bhp and 184lb ft when you need to get an overtake done and dusted. The GLS 450 6cyl has 362bhp, or if you’re still into diesels (which always suited the old GLS to a tee) you can have a 282bhp turbodiesel 6cyl, or a 325bhp version.

In the corners, there’s active suspension on offer to deliberately resist body roll and keep everything flat. To upset Range Rover fans, there’s off-road tech like a low-range gear and automatic torque control between the axles. And the air suspension can literally ‘jiggle’ the car free if it gets beached. Yep, the GLS can twerk.

In fact, Mercedes says the car is so good off-road, it’s included a ‘CarWash’ mode, which lifts the car to its tallest ride height, closes the sunroof and turns off the wipers when selected. So you can get the thing hosed down without splashing the interior, or missing any pesky dirt hidden underneath. That might be Peak Nerdy German SUV.

Truth is, most GLSs will never go off-road. They’ll be the ultimate school run chariots. Which begs the question really: which scares the children less, this or the BMW X7?