Fisker has built a motorbike 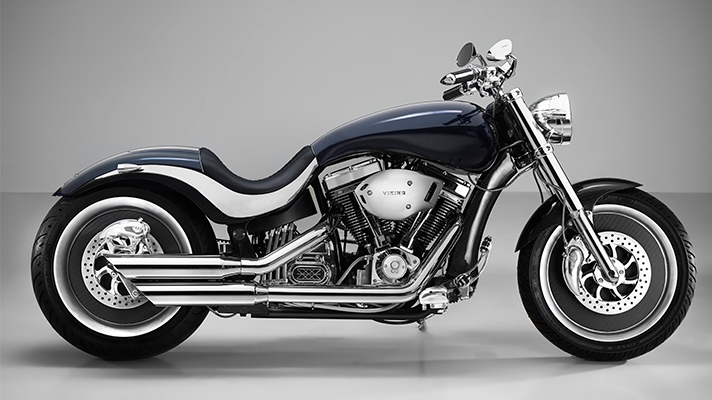 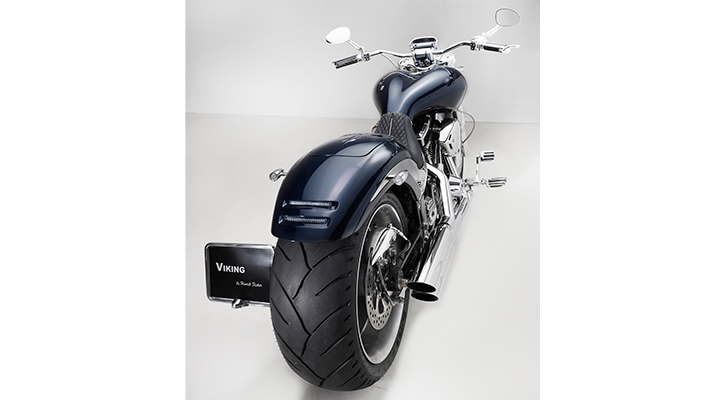 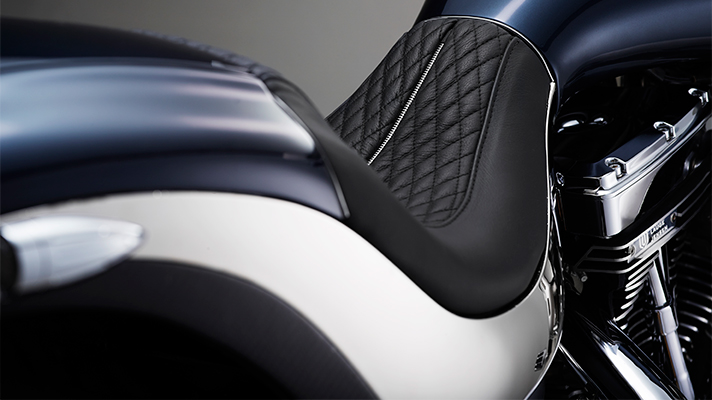 If you’ve been wondering what Henrik Fisker has been up to since he left his car company last year, wonder no more. The BMW Z8 and Aston Martin designer – and creator of TG’s Luxury Car of the Year in 2012, the Fisker Karma hybrid – has been busy doing what he does best: creating beautiful automotive objects.

Only this time it’s got two wheels instead of four.  Called the Lauge Jensen Viking Concept, it’s Henrik’s take on what a more mass-produced version of the Danish company’s hand-built motorcycles could look like. And all his trademark modern, simplistic swoopiness is present and correct.

‘When you look at the traditional cruiser motorcycles, they are a collection of different shapes, the tank, the seat and the rear fender don’t look or feel like one piece,’ says Henrik of his latest creation. ‘For the Viking Concept, using an automotive design approach, I designed all of those three key pieces in one flowing shape.’

Fisker got the design gig when Anders Kirk Johansen, Danish industrialist and son of Lego creator, Ole Kirk Kristiansen, bought the motorcycle company last year. His vision is to take the Lego brand values of fun, simplicity and ease of use and extend them into Lauge Jensen. The first product of that philosophy is the Viking Concept.

The Viking has a 1.8-litre S&S v-twin engine that produces 100bhp. It’s enough to propel it to 130mph - or more than enough considering the width of the bars and the arm strength of a normal human being. But it’s real party piece, which is all very Danish clean and green, is that it’s the first engine to be Cat IV emission compliant. So you can ride tough, but be gentle to the polar bears, too.

The Viking is still a concept but there are plans to put it into production in the early part of next year. Price? The only thing they are saying at the moment is that it will be cheaper than the one model they currently build – the £35,000+ Great Dane. So, if you want one, you’ll have to start saving now.