Change Our Mind: it is your civic duty to buy performance estates | Top Gear
Advertisement
Opinion

Change Our Mind: it is your civic duty to buy performance estates

Do it for the future! Because nobody wants a giant purple wellington 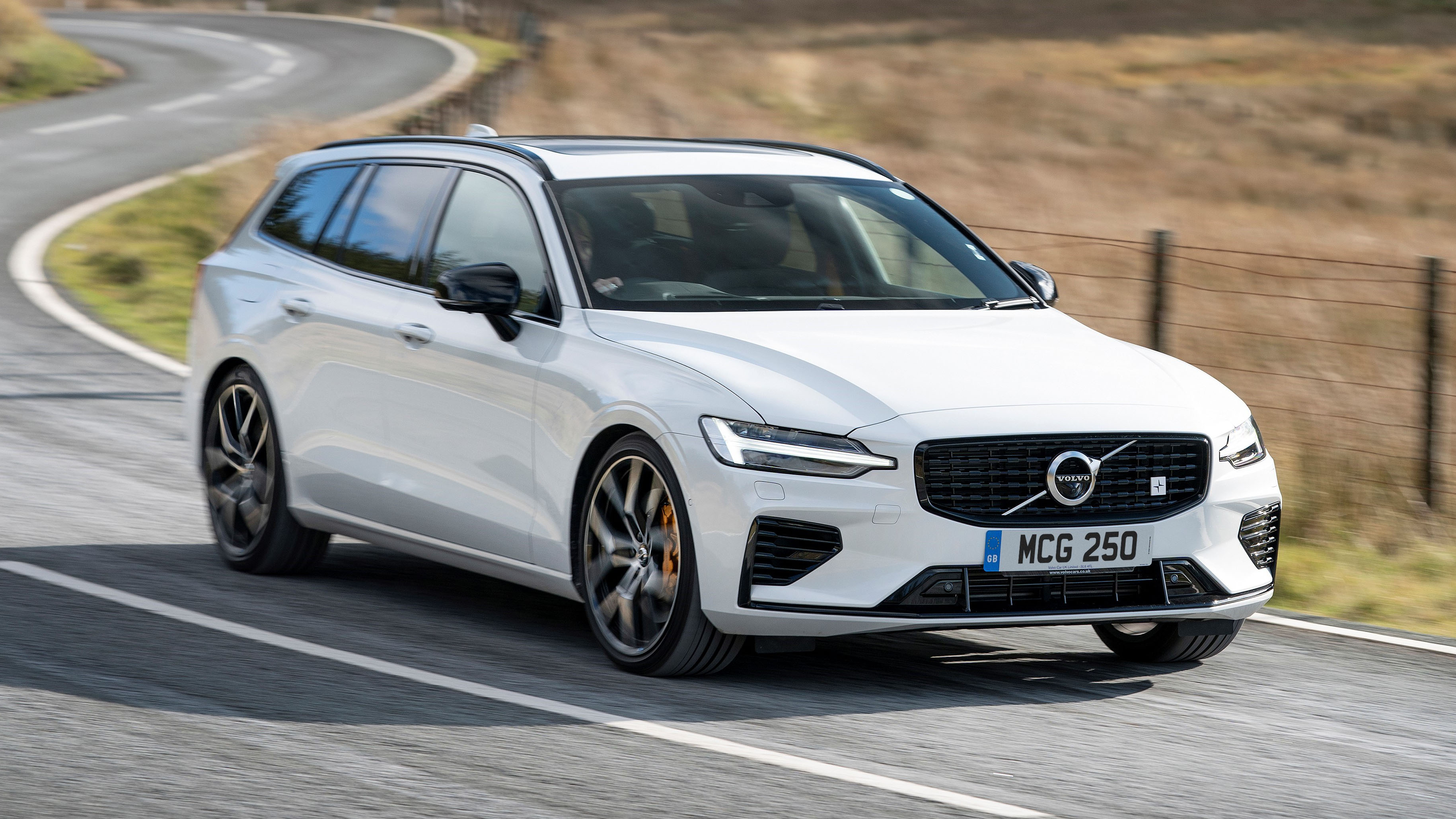 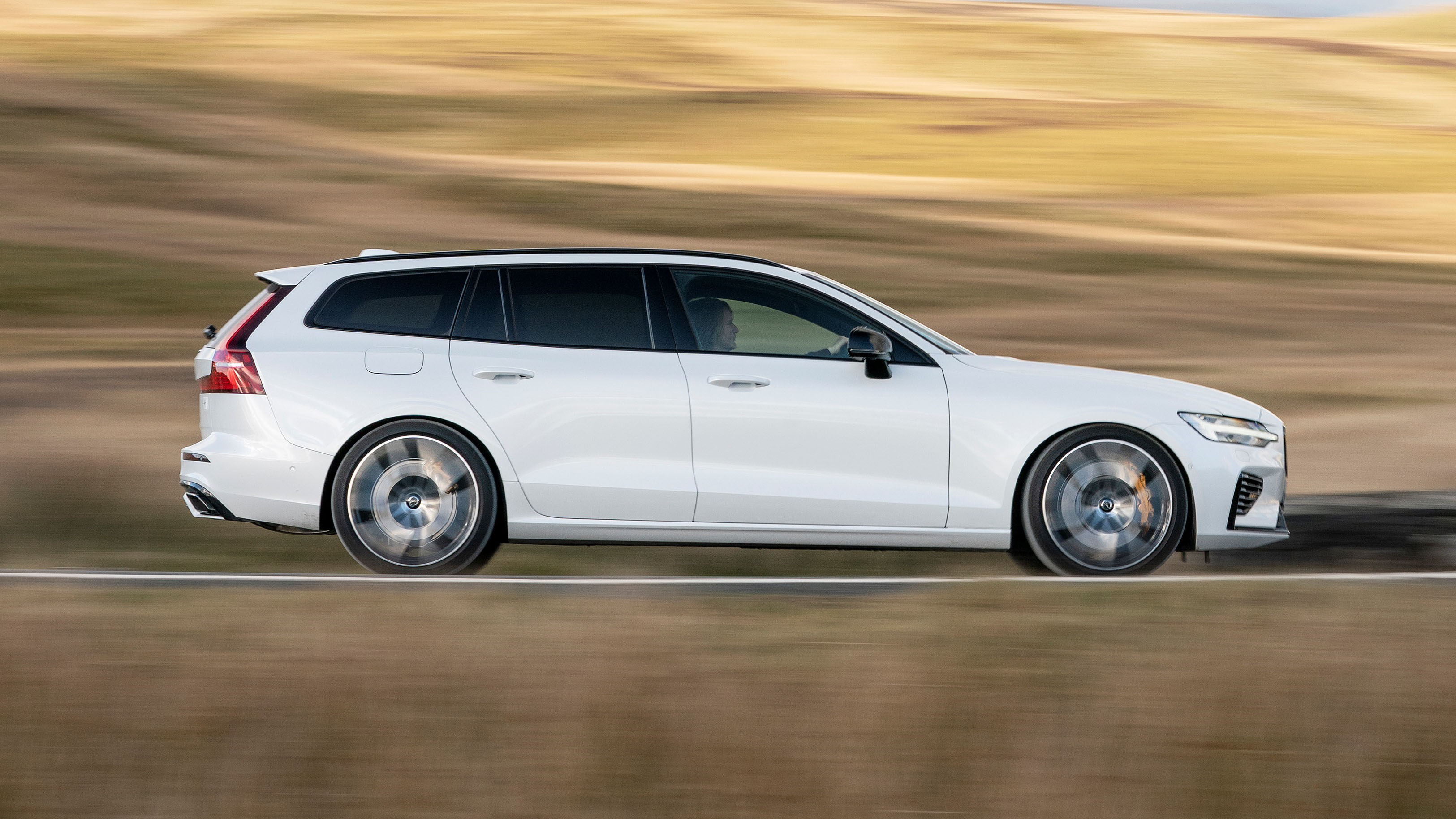 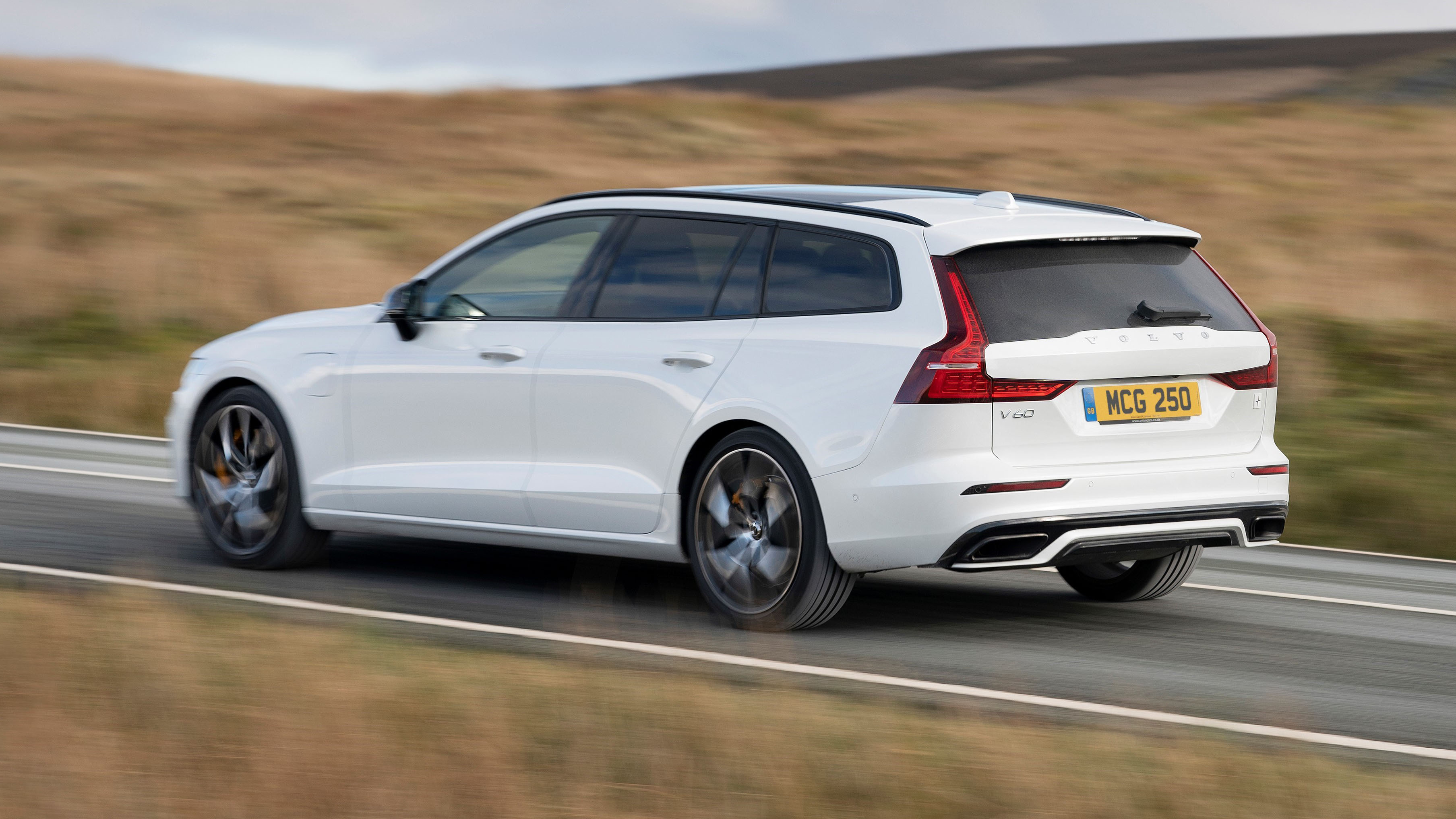 A friend of mine in America recently tried to buy a new Volvo estate. This should not have been an especially taxing endeavour, given that Volvo is in the business of selling them and the friend in question had both ample money and inclination to buy one.

He wanted the new Polestar Engineered V60, which combines turbocharging, hybrid propulsion and delicate sprinklings of lunacy to become a 400bhp, all-wheel-drive estate with adjustable Öhlins suspension and the ability to run from 0-60 in the low fours. As this is a pretty specialised bit of kit, Volvo in America decided to make the Polestar V60 special-order only. So far, so sensical.

And when his local Volvo dealer did what car dealers tend to... do, he decided that they could take a long drive along an as-yet-unfinished bridge and looked elsewhere for his next set of wheels. So far, still so sensical.

And the very next car he wanted to try was the GLC 63 coupe. So far, so giant high-performance purple wellington.

What could have caused such a phase shift from such off-the-wall awesomeness to the very apotheosis of ugliness? It’s quite an achievement to make a car with an AMG V8 only slightly less appealing than licking the medical waste bin of a New York hospital, but surely the award for biggest (and least sensical) achievement had to go to my friend, to decide to forgo not just one particular estate, but estates in their entirety, and instead choose something that’d terrify deep-sea creatures.

But after castigating him for a solid 15 minutes or so, he explained his dilemma: hardly anyone in America was selling quick estates. And it’s not just in the home of the free that this is happening, either.

Alfa Romeo’s excellent Giulia QV can only be improved by two things: having it work more often and offering an estate version. But Alfa decided to build an SUV version instead, because that’s where the money is. BMW’s superlative M5 is also unavailable as an estate. Cadillac dropped the CTS-V wagon long before the CTS bowed out, and Holden went belly-up entirely, taking its line of LS-powered rear-drive estates with it. All over the world, performance estates are finding that either a fat lady or a swan is singing.

Were it not for just a few manufacturers like Audi, Volvo and Mercedes, the proper family-sized performance estate would cease to exist. That’s because, as you may have already figured out, car makers are not charities. And the business case for making quick estates is clearly too weak for all but the biggest marques (or their subsidiaries) to get past the accountants. A quick SUV gets rubber-stamped at a speed that’d shame an autocrat.

The problem is vast but the solution is simple. It is your civic duty, while you are still able, to buy performance estates and revive the single greatest motoring niche in the world.

Remember that as much as manufacturers pretend to believe that each new car they release is the second coming of sliced bread, some, like the GLC 63 coupe, the X6 M and any number of useless behemoths like them, are still actively terrible. And if you decide not to buy one, car makers will either change it until you like it or drop it entirely.

So, like any capitalist will tell you, the only vote that really counts is with your wallet. Buy performance estates to reward manufacturers for making them – and to punish others for making ridiculous performance SUVs, which is akin to making a performance Penny Farthing.

Straight away, you’ll be better off, because estates are better to drive, better to own, better for the environment, generally better in terms of luggage and loading space, and better to look at than SUVs.

Buying a performance estate is even altruistic. If you buy a new super-wagon now, manufacturers will keep selling quick estates for future generations to enjoy, or they can pick up today’s examples second-hand a few years hence. Take a second to sit quietly and ask yourself: do you want your kids and their kids teetering ten feet from the ground in a steroidal road behemoth, because they’ve been sold a lie that says it’s the only way to combine practicality and performance?

Of course not. Do the right thing for yourself, for your descendents and for the manufacturers pursuing this wayward path because they think it’s what we actually want. But do it soon, or all that’s going to be left is a series of giant high-performance purple wellingtons.