A new car is most people’s second largest purchase. But, asks Chris, is it really worth it? 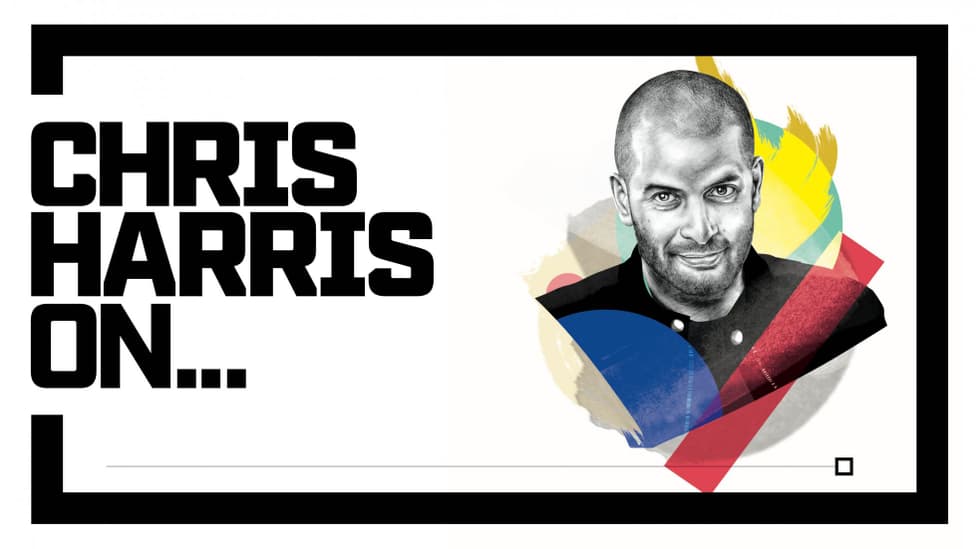 I’ve been thinking about car finance too much recently. And whenever I do, it’s hard not to conclude that the way we buy cars has become dangerously contorted.

Back in the day, my parents used to write cheques for their cars. They weren’t especially fancy, but the fact they could write a cheque for the amount suggests they could afford them in the first place. I’d love to know the percentage of cars worth more than £20,000 sold in the UK in 2019 that were genuine cash sales – maybe five per cent? Now, you might rightly say that the car market’s move towards huge doses of credit merely reflects consumer behaviour in all other areas of modern life. But it’s not the same. The sums of money involved in a car purchase are much, much bigger.

Like you, I see all these brand-new SUVs picking the kids up from school and sometimes think to myself: “Blimey, everyone is minted,” but the sad reality is that the majority of those cars are on finance deals that looked shaky before the bats got to us. They’re now potentially ruinous. The number of households staring at a vicious negative equity situation must be vast – in fact, you don’t need to be chief forehead at the Office for National Statistics to do some quick fag packet maths and reach the conclusion that personal car debt is the lurking sub-prime of this economic crisis.

How did we end up in such a pickle? Societal shifts have to take a chunk of the blame. My parents’ generation were born out of a war and they lived through all manner of financial crises that couldn’t be fudged by quantitative easing. It left them nervous of owing anything to anyone, or any bank. Younger generations view this financial position as some kind of Calvinistic piety – that some manner of false moral purity came from living a boring life within your means. But I think it was much more to do with fear.

The carmakers have effectively become banks, renting ever more expensive cars to customers whose earning power hasn’t kept up with the cost of the new machinery. The easy drip of finance has become a widespread drug addiction in the UK. I still have close friends – people who are very clever – who phone me outraged that the lease deal is up on their car and they have to write a big cheque just to hand the thing back.

In the next year, many people won’t be able to write a large cheque, and then, I fear, the bubble might burst. Heaven knows I don’t want it to, because I want there to be a vibrant, interesting car market in the UK, but the business just isn’t sustainable as it is. The knock-on effect could bring about a seismic change to the way we buy cars in the UK – not through any legislative changes, and it’s safe to say that there will probably be some tightening of the rules allowing people to borrow so much money to fund a heavily depreciating asset. No, I just think people will be once bitten, twice shy.

After they’ve extracted themselves from the ruinous deal, they’ll regress to being like my parents. They’ll ignore all the £60,000 SUVs that are really £6k deposit and £1,000 a month SUVs, and instead they’ll go and buy a used car for cash. And a large part of me thinks that will be a very good thing.