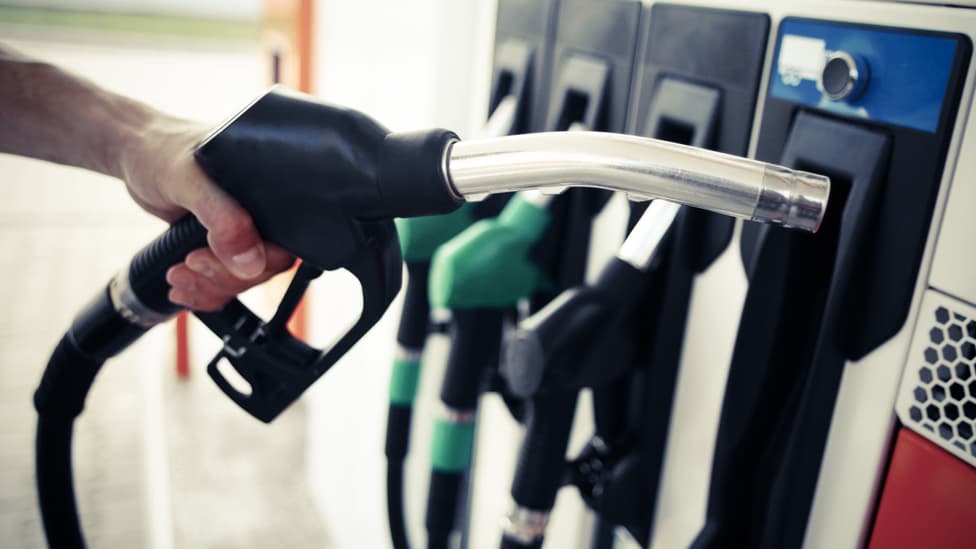 A while back, this column proposed what was widely heralded* as a brilliant and foolproof way to nudge drivers out of their vast, inefficient SUVs (alright, the BMW X7) and into more modest transportation. Namely: repainting Waitrose parking spaces. Massive berths at the far end of the car park, narrowing to tiny spaces near the supermarket entrance, thus forcing anyone with a big car to a) downsize, or, far less likely, b) walk an extra 50 yards to purchase their Essential Kumquats.

To date, the government hasn’t been in touch with a vast cheque and equally large pot of white paint, so let’s file that one as ‘still under consideration’. But don’t worry, because I’ve got another zinger to get the British public to ditch their X7s and the like. Dribbly petrol pumps.

Honestly, if you want to nudge punters into more efficient transportation, crap petrol pumps are the answer. There’s a fuel station down the road from me that sells fuel 5p a litre cheaper than anywhere else nearby, but its pumps dispense said fuel at a rate officially classified as ‘pensioner with chronic prostate issues’. Filling a supermini takes a solid 15 minutes. Brimming a Range Rover Sport? Cancel your weekend plans. At the till, there’s a salute of solidarity shared by those of us who brave The World’s Slowest Pumps, the pained raise of a frozen claw-hand, fingers seized in a rictus from clenching a petrol-pump handle for most of the afternoon.

At the till, there’s a salute of solidarity shared by those of us who brave The World’s Slowest Pumps

Genuinely, it’s enough to make you consider buying a more efficient car. Actually, that’s not true. It’s enough to make you forego the two-quid-a-tank saving and head to one of the other filling stations capable of dispensing fuel at a rate greater than ‘Chinese water torture’. But if every petrol and diesel pump in the land dribbled out its wares at dial-up modem speed, I genuinely reckon that’d be the gentle encouragement Brits need to chop in their V8 RRS and go for a Suzuki Celerio instead.

I’m just throwing out ideas here, not saying I’d personally favour a nationwide dribbly-petrol-pump policy. I’ve always subscribed to Voltaire’s car-buying maxim: “I may disapprove of what you drive, but I defend to the death your right to own it.” And, also, I rather appreciate the convenience of being able to add enough range to get my car from Cornwall to Scotland in the time it takes my passengers to empty their own tanks.

But as the rise of EVs demonstrates, maybe we have had it too easy for too long. Maybe we do all need a reminder that the ability to stuff our cars with vast amounts of energy in a tiny amount of time is a historical anomaly, not a divine right. If so, as the government will attest, jiggering with the road tax bands won’t change a nation’s car-buying habits. Standing on an icy forecourt for 45 minutes, fingers succumbing to frostbite as petrol leaks, drip by agonising drip, into your tank, trust me: that’ll do the trick.

*in no way widely heralded