Are saloons as fundamentally flawed as a half-height conservatory? Sam Philip seems to think so 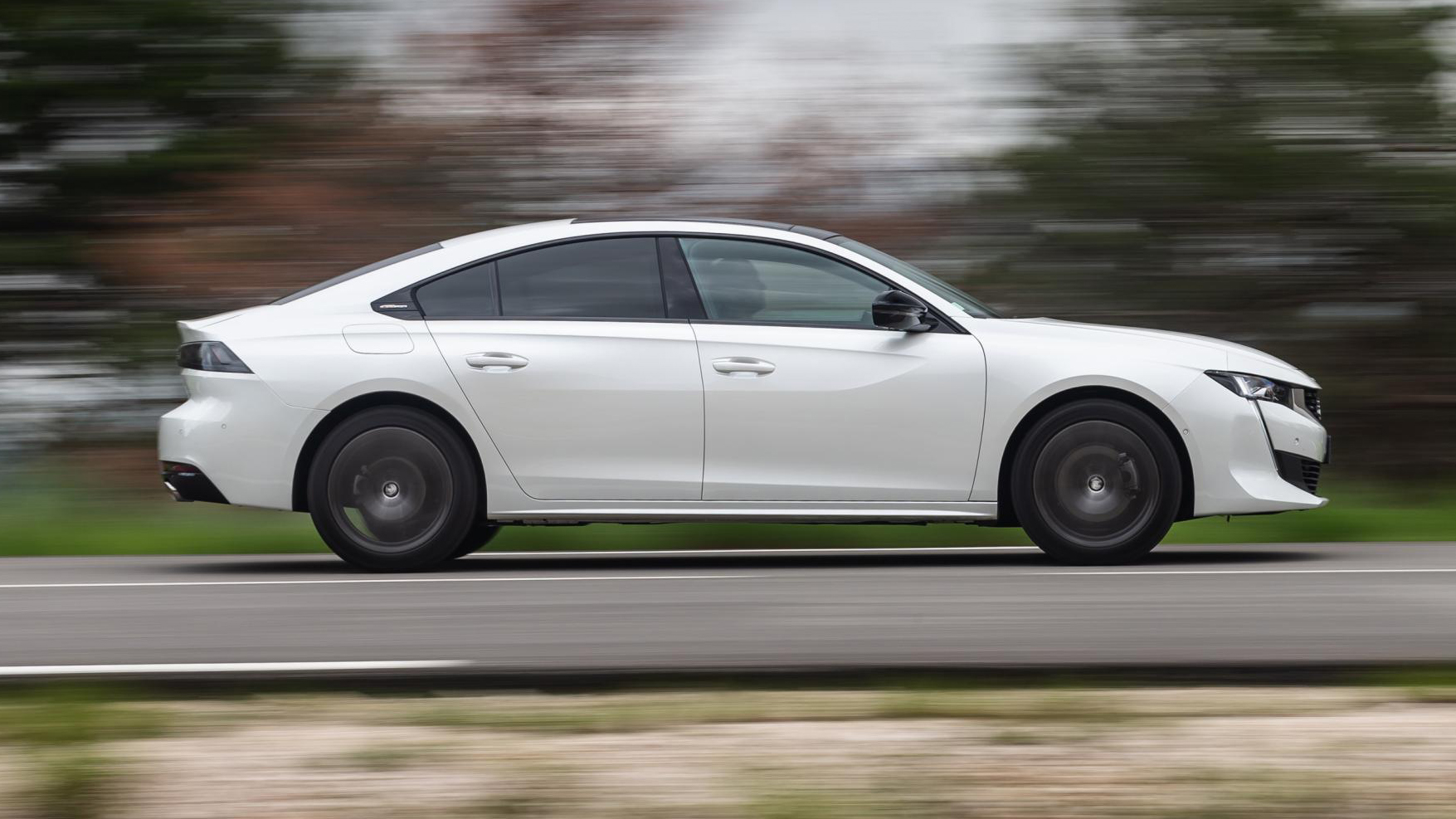 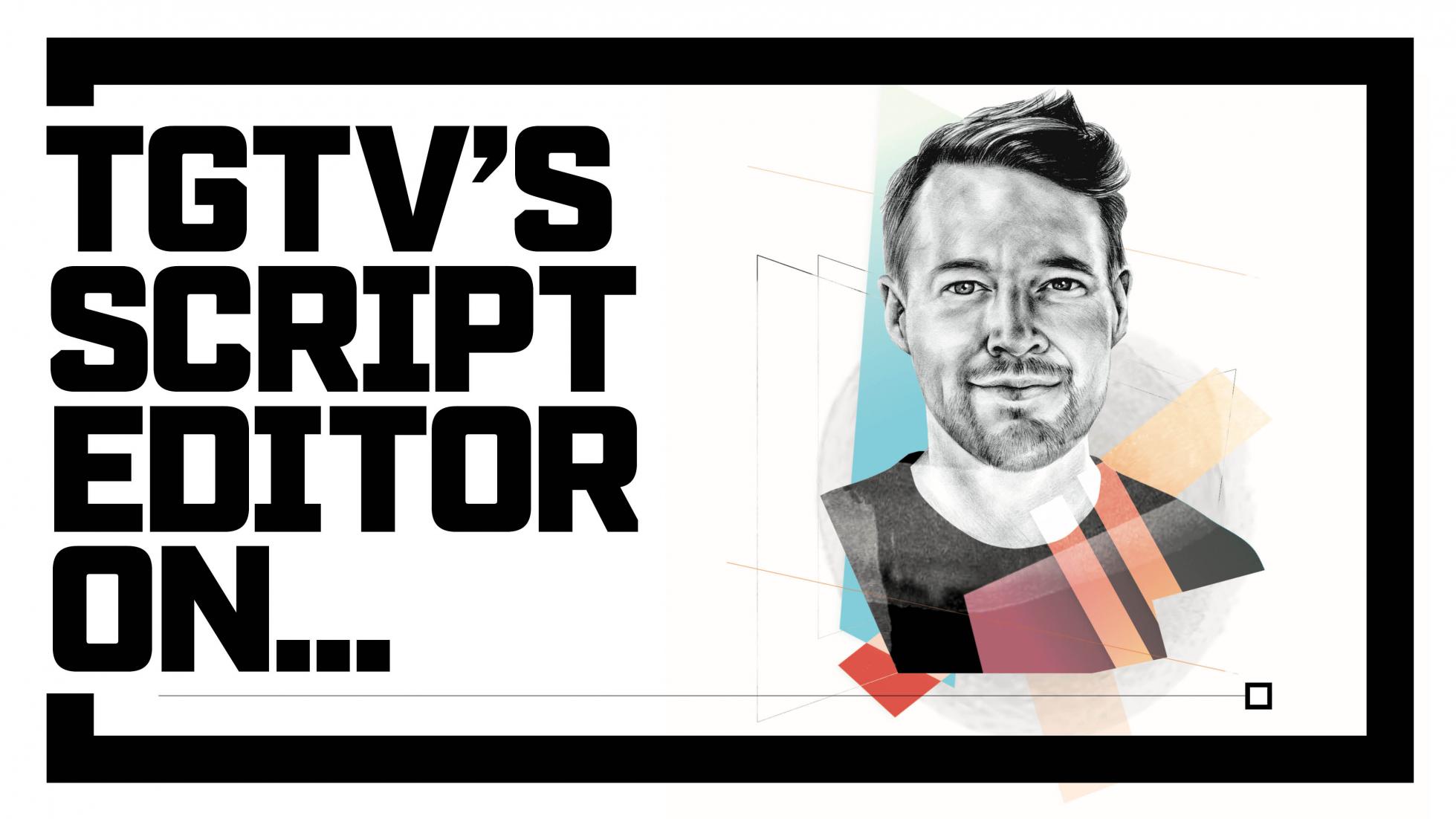 So imagine if, at some point last century, everyone had started building half-height conservatories. Conservatories, as in the glassy extensions on to the side of houses, but only half as tall. Say, three, four foot high. Tall enough for a human to fit in, but only on their hands and knees. And imagine further that, despite the obvious shortcomings of these half-height conservatories, people had continued building them over the decades. Every year, a steady stream of stunted extensions.

In this scenario, would you just stand by as neighbour after neighbour adorned their property with a bizarre, waist-high glasshouse, and think, “Eh, if it makes you happy, knock yourself out.” Or would you say something? You’d say something, right? Something along the lines of, “Why do you have a conservatory that’s only tall enough for infants and spaniels, surely that’s massively impractical?” And the owner would say, “Oh absolutely, it’s terribly impractical and a very inefficient use of space and also I have dreadful backache.” And then you would say, “SO WHY HAVE YOU DONE THIS IT MAKES NO SENSE AT ALL.”

Why, then, are we all apparently fine with saloons? The three-box car shape, I mean, not the drinking establishment favoured by cowboys. Why do we all stay silent as our friends and colleagues continue to buy saloons, an arrangement as fundamentally flawed as a half-height conservatory?

A few years ago I helped a friend move house with a Jaguar XF saloon, a frustrating, knuckle-scraping experience you can recreate at home by trying to post every item of your big weekly shop through your own letterbox. The car was plenty big enough, but its aperture wasn’t. Ever tried to fit a large baby bath in the boot of a saloon? I have, and can report it’s impossible, even if you remove the bathwater and large baby first. Point is, if you may ever be required to transport an item larger and less wieldy than a set of golf clubs – and at some point in your ownership of a car, you will – then you want a hatch or an estate. The saloon boot is the wrong answer to the car-luggage-compartment question.

Defenders of the saloon – saloonatics? – hail the fact it keeps your passengers well distanced from whatever you’re carrying in the boot. Which is fair enough, but surely if your luggage is that antisocial, you don’t need a saloon. You need a) a pick-up truck, or b) to immediately rethink your career as a fermented pilchard sales rep.

Of course, buying cars for irrational reasons is fine. Generally they’re the best reasons. If you want a long car with a largely unusable boot, knock yourself out, bag a saloon. But let’s not pretend they actually make sense.