Opinion: why Porsche should never make an electric 911

… but almost certainly will. Oh well, here goes nothing 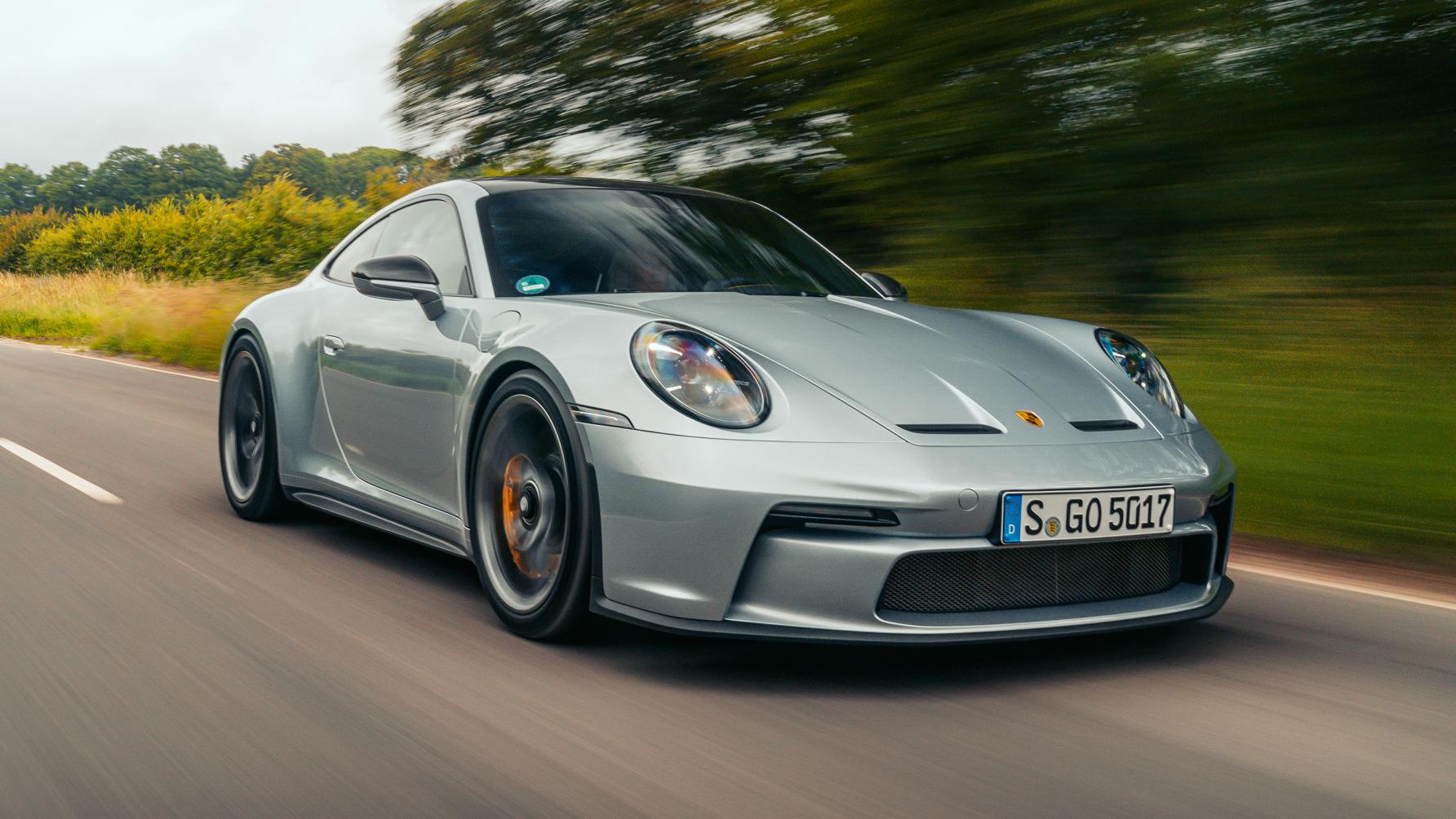 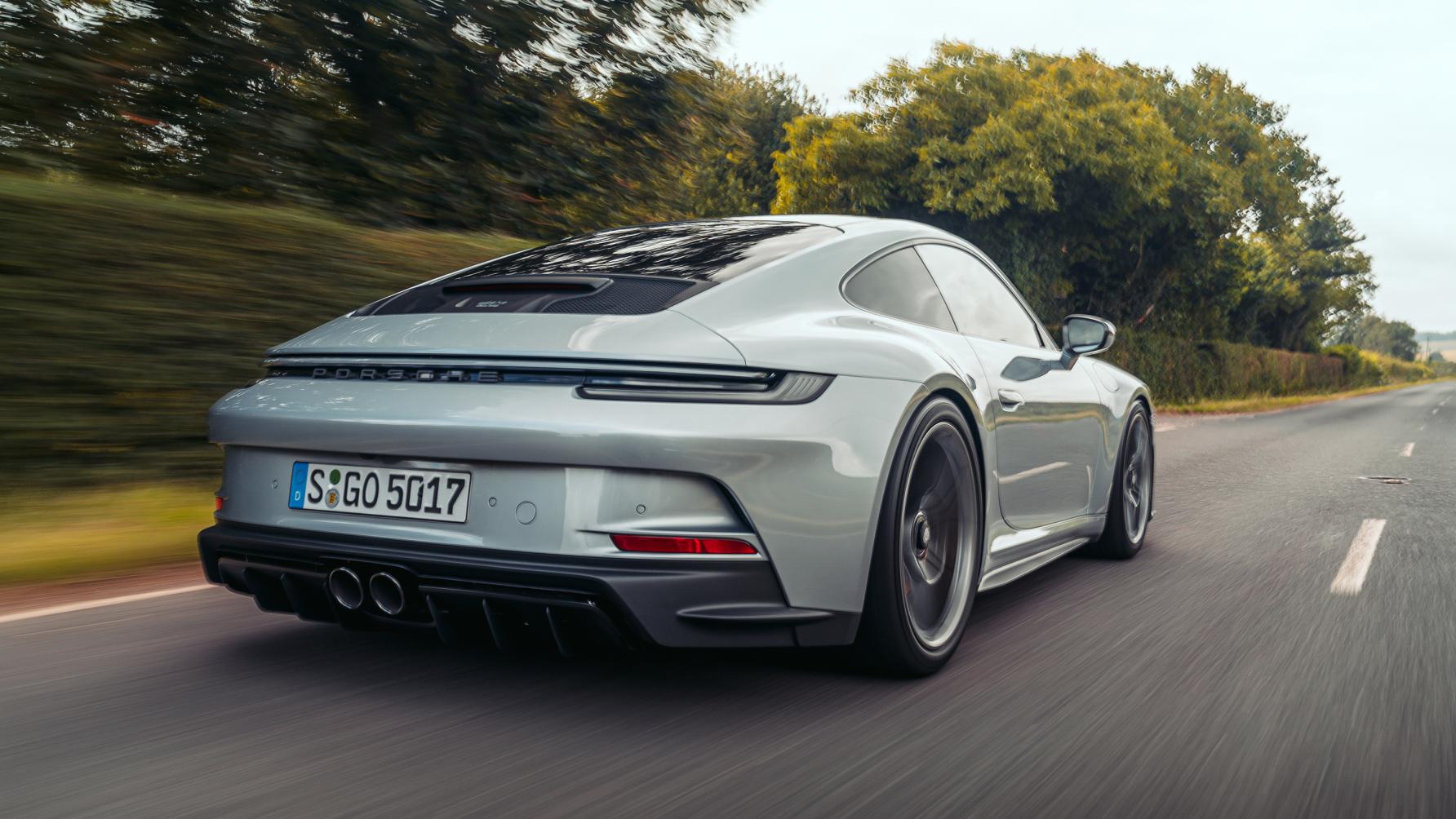 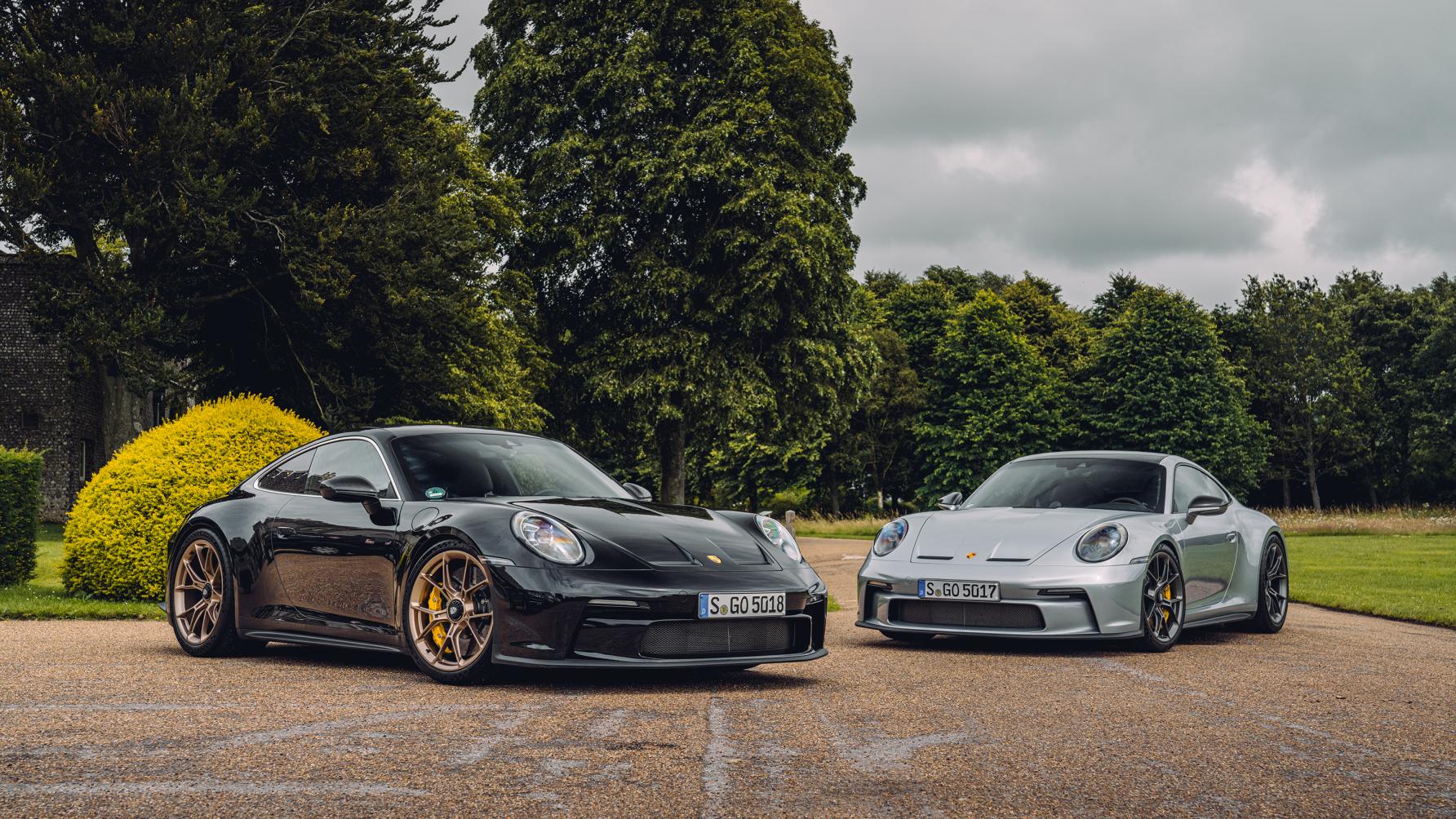 An electric car that feels like a proper Porsche is entirely possible. The Taycan has already proved it, and that’s just the tip of the iceberg. Macan is next for the silent treatment, Panamera and Cayenne won’t be far behind, now Porsche and Bugatti are in bed with Rimac a pure-electric successor to the 918 Spyder is inevitable, and as the thinly-veiled Mission R concept proves, the next-gen Cayman and Boxster going full-electric from 2024 isn’t just a rumour anymore… it’s happening.

And I’m fine with that, honestly. Batteries piled behind the drivers, rather than under them like in a Taycan, should mean the Cayman and Boxster’s nimble mid-engine handling traits will live on, the SUVs and saloons suit battery power just fine and - as the physics-twisting Rimac Nevera shows - with some electronic trickery a 2,000bhp EV hypercar needn’t be as one-dimensional to drive as you’d think.

But I’m here today to implore Porsche to pause there, to leave the 911 to lives out its days drinking petrol, and when the day comes (2035 in the UK) when even a plug-in hybrid version is banned from being sold, to retire the 911, with dignity, and let the legend rest in peace. The 911 badge comes with too much emotional baggage, and is so intrinsically linked to the flat-six, shifting gears yourself and the sounds and smell of burnt fuel, that I fear an all-electric 911 would lose the magic and tarnish what it’s achieved in the past.

I’m not saying that Porsche shouldn’t have a pure-electric 2+2 coupe in the range, if the demand is there then meet it, but don’t call it a 911. Start a new bloodline, exercise the freedom to play with the shape, to better distribute the batteries, to strive to make it every bit as engaging as the 911’s become, but without the expectation those three little numbers carry.

As the Taycan demonstrates, build something completely new, brand it accordingly, and customers can enjoy the experience for what it is – a fresh start, a new definition of what a fun, surprisingly practical sports car should look and feel like. It’ll find acceptance far quicker. And I know what you’re thinking – the 911 survived and thrived post the transition from air- to water-cooled, and turbocharged engines in the non-turbo cars, but can we all agree that removing the engine altogether is an infinitely bigger leap?

And here’s the best part. Hold firm Porsche, resist the switch and a combustion-engined 911 will become more special by the day. EVs are the outliers now, but in a few short years it’ll be the other way around. Imagine buying a new petrol-powered 911 in 2035, it’ll be the ultimate act of rebellion, a vivid reminder of how brilliant it is blasting along harnessing the power of a million controlled explosions.

And then, when the time comes that petrol engines aren’t welcome on the public road anymore, we can still enjoy 911s on the track, running on synthetic fuels (that Porsche has invested so heavily in) with a fraction of the carbon footprint. Porsche itself has admitted that there’s nothing stopping them building ICE-engined track toys beyond 2035, too. Imagine a new, track-only GT2 RS in 2040, it’ll be a certified lunatic, but the perfect antidote to homogenous drivetrains and autonomous pods we’ll be getting carted around in by then.

Porsche’s top execs are split. Frank Walliser, 911 product line boss told us earlier this year: “We have a life cycle plan: I put that fully electric 911 as far as I can on the right and after my retirement, so you can’t blame me. It’s the last car that we’ll fully electrify, and maybe the last of all the cars in the world to be electrified will be a 911. If we can do it, it will not be before 2030.”

Whereas design boss Michael Mauer, who we spoke to this week in Munich, sees it differently: “I belong to this group of people that don’t look at it in such a dramatic way. My company car is a 911 Turbo, but if I drive a Taycan Turbo for a few days then go back to it, I think there’s a problem with the engine. I love the 911, but it’s just the sound I miss. We grew up with combustion engine cars, but it’s not the same for all the teenagers today.”

Over to you then, internet. What do you think – would an electric 911 be a terrible idea or just a natural progression? Tell us in the comments below. 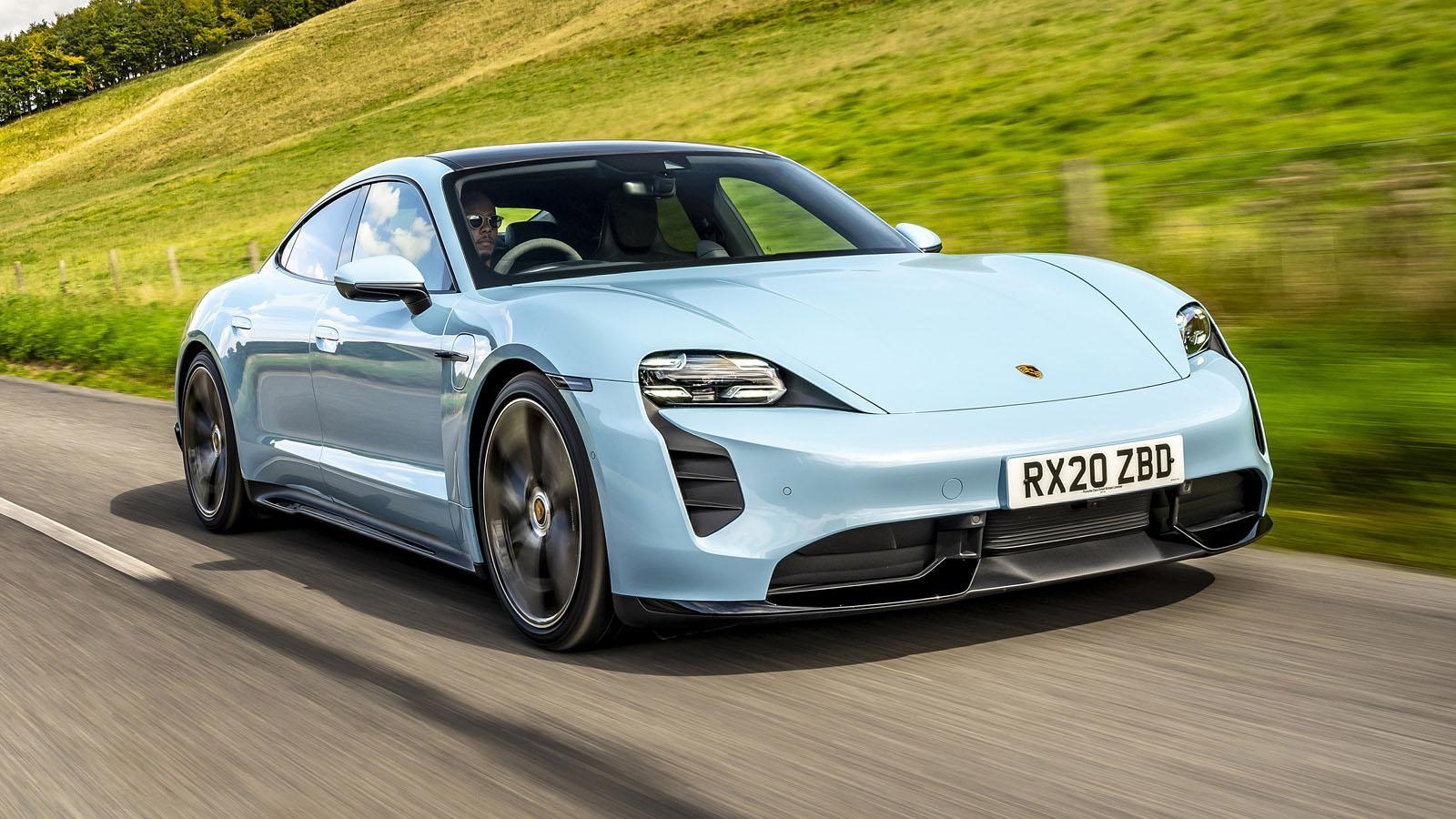