Sam Philip muses how our language will change when EVs rule 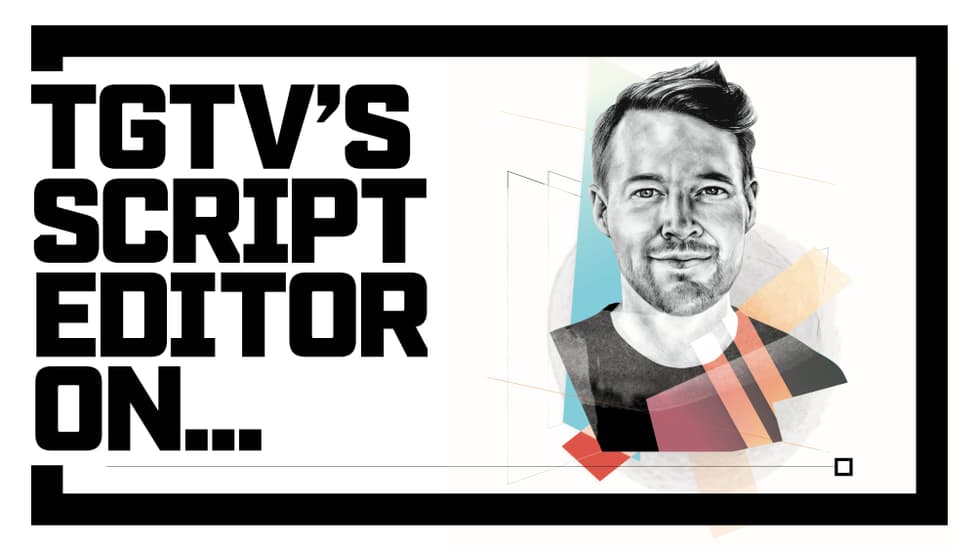 The last speaker of the Cornish language died, it’s believed, in 1914, presumably yelling, “I’ve been bitten by several pit vipers; someone call a doctor” in Cornish, as everyone stood around wondering what the hell he was shouting about.

Yes, Cornwall once had its own language. A genuine, distinct language, too, not just English spoken through a mouthful of straw with additional ooh-arrs (I’m from Cornwall; I’m allowed to be rude about my people). At its peak, more than 40,000 people spoke Cornish as their mother tongue. Now, no one.

This is a shame, not least because Cornish could have offered some excellent additions to the Top Gear road-test vocabulary. What review of an off-roader wouldn’t be improved by describing it as ummin and dappered (filthy, dirt-covered) after tackling the clingy drang (muddy lane)? The majority of Cornish words revolved around mud. Mud and creepy-crawlies. Who wouldn’t rather live in a world of chuggypigs and grammersows rather than boring regular woodlice?

But languages die out, even languages capable of such magnificent constructions as ‘polrupmtious slawterpooch’ (a rude and slovenly person). Worse, languages tend to die out without anyone noticing, until far too late, that they’re gone.

And so to cars. Because, as we stand at the dawn of the Age Of Electricity, what will become of the strange language we’ve developed to describe the strange process of turning petrol and diesel into forward motion? The language of internal combustion. Turbochargers and superchargers, V8s and flat-sixes, compression ratios, hemispherical cylinder heads: these are soon to go the same way as piggywidden (the runt of a litter) and knockers (spirits that dwell underground – what did you think they were?).

And not only words. We’ve all become fluent in the visual language of fuel-drinking cars – particularly fast fuel-drinking cars – but that’s set to die out too. Sure, fast EVs of the future might still boast the wings and spoilers we know denote a car of great speed. But bonnet vents and NACA ducts are out. Not to mention exhausts. On their school field trip to the Beaulieu Motor Museum, our great-grandchildren will be utterly bemused by all the pipes sticking out the back of the last surviving R35 Nissan GT-R. (“No one knows for sure, kids. Best guess, they dispensed this ‘cinnamon latte’ of which our ancestors seemed so fond.”)

I’m not saying everything was better in olden times, and why can’t we just go back to the days when kids were happy with a hoop and a stick and the odd bout of tetanus. The EV era should be every bit as exciting and diverse as the petrol age, and will bring its own language, too: permanently excited asynchronous motors and hairpin stators and who knows what next. What I’m saying is, in 100 years’ time, will anyone have a clue what the hell we were all blathering on about?