Giugiaro design, two new cars and a David Beckham endorsement: can it work? 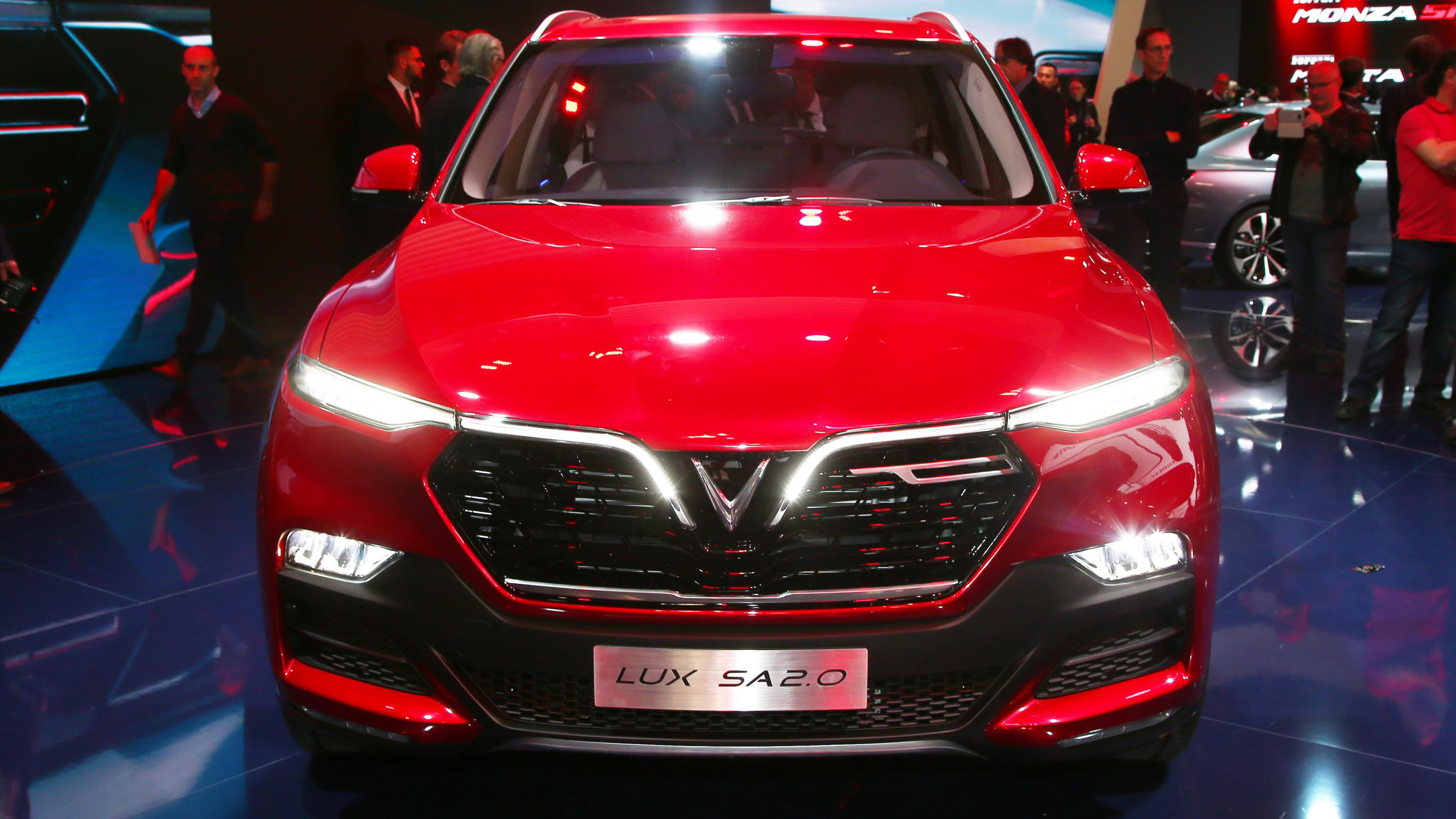 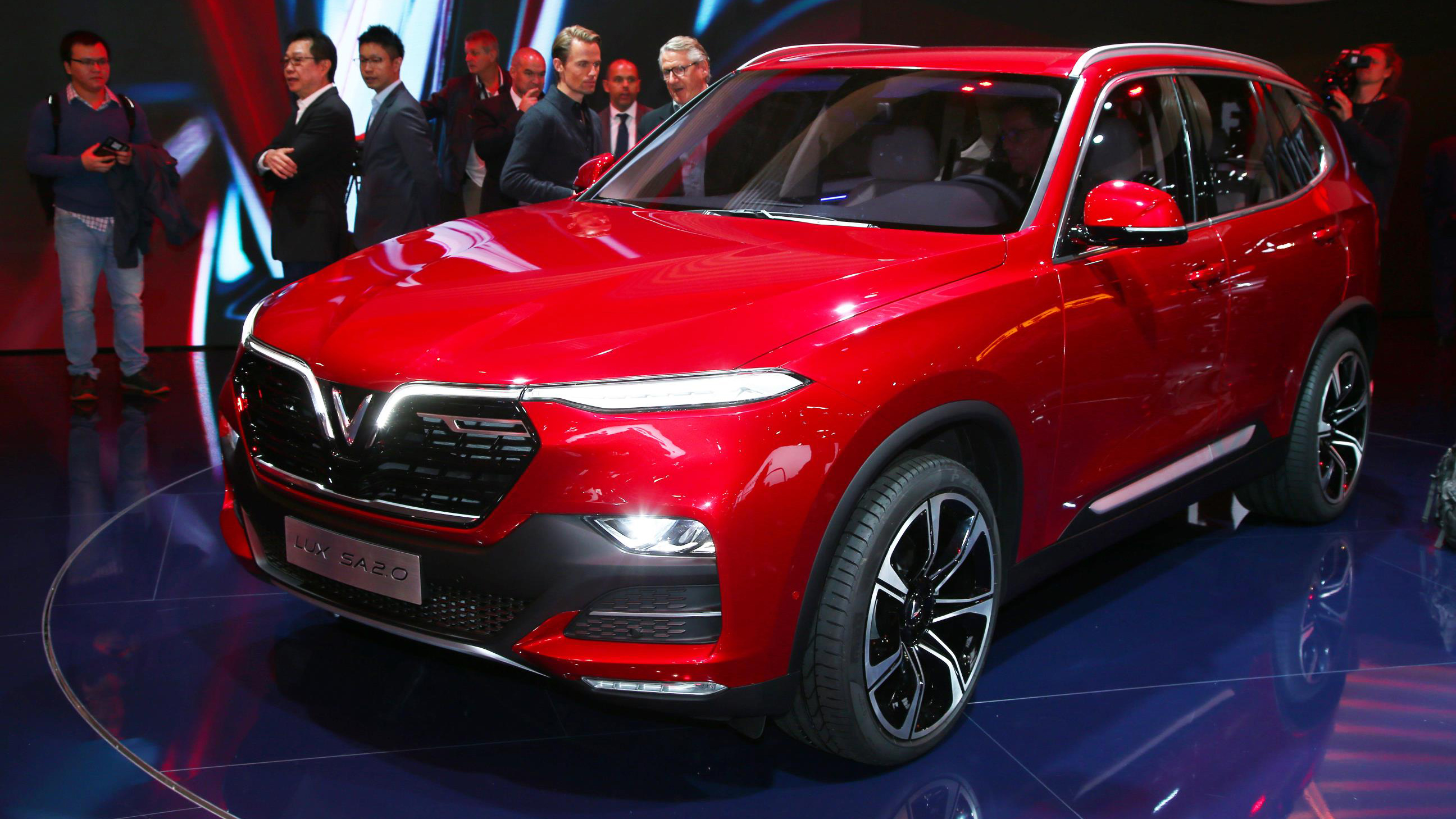 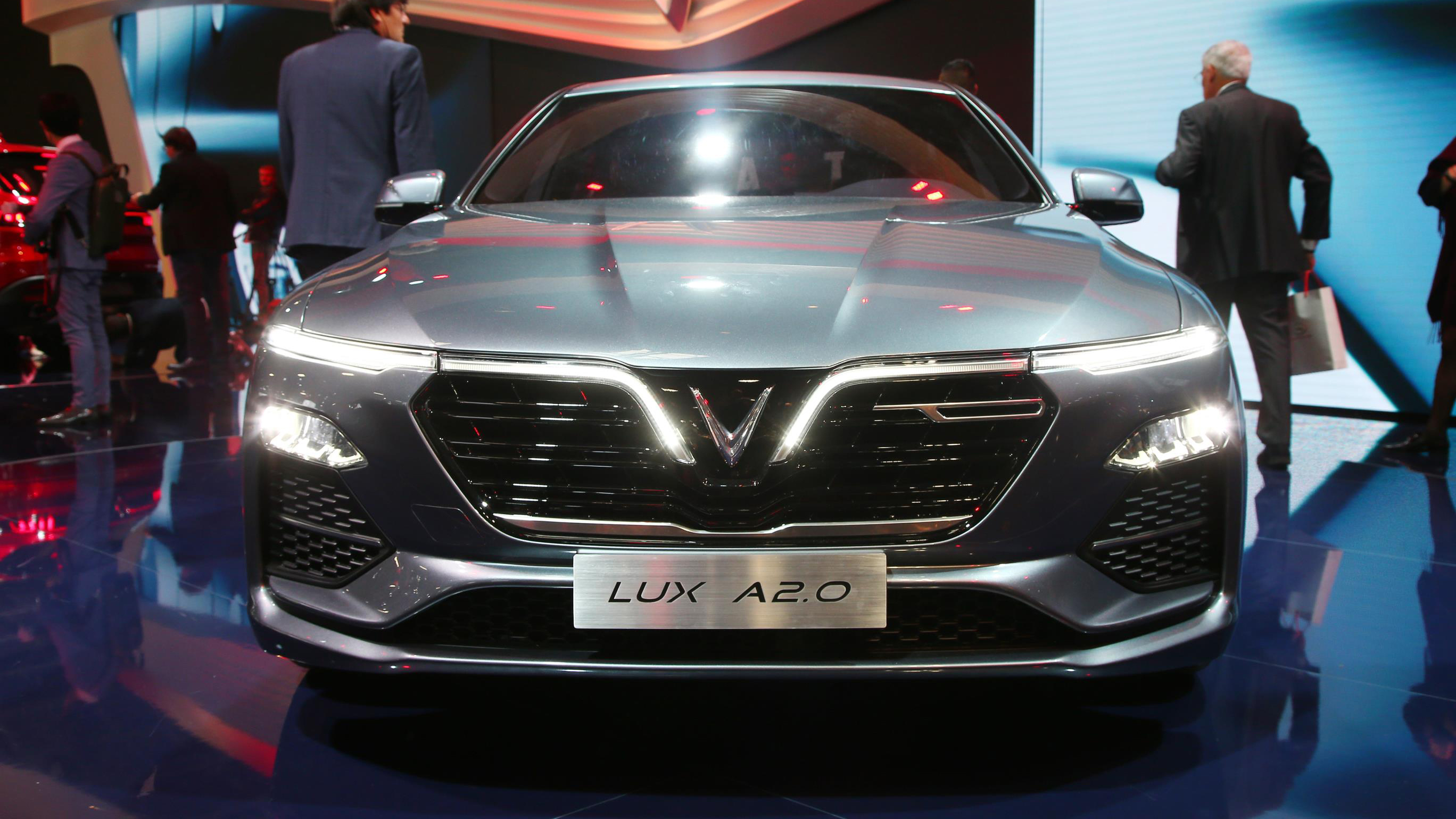 David Beckham is an icon in Vietnam. We know this because VinFast, Vietnam's newest and actually only car maker, brought Beckham on stage at the launch of its first two cars at the Paris Motor Show.

Along with Miss Vietnam. And you thought the casual decorative sexism of motorshows was dead...

Anyway, regardless of whether you think the world is crying out for yet another biggish crossover and saloon, it's still interesting to look at where VinFast has come from, and where it hopes to go. It's a truly serious effort with some staggering stats behind it.

Vingroup is Vietnam's biggest private corporation. In just 25 years it's built up dozens of subsidiaries, in all turning over several billion pounds a year and employing 40,000 people. It covers real estate, shopping malls, amusement parks, convenience shops, housebuilding, and many more. It also operates several schools and hospitals as non-profits.

But all these activities are in Vietnam. The company wanted to go international. What's a global business? Car making. So, from scratch, that's what it is doing.

At which point in the narrative, TopGear.com has a question. Car making is risky, many new entrants flounder, and it eats up a lot of capital and yet delivers low profit margins. So why bother?

Because, say VinFast's spokespeople, this is a very unusual opportunity. Vietnam is a rapidly growing economy, a country of nearly 100m people, with a loyalty to local products, and yet there are no competitors in car making. Vingroup wanted to start locally and go global after.

So it founded a brand, VinFast. Sounds like a silly name to English-speaking ears, but most of the subsidiaries begin with Vin, and anyway if the cars are good we'll get used to it. Nissan and Kia sounded silly once.

The immense resources they poured into the project, and the sheer urgency, can't fail to take your breath away.

One year ago there was no car. No design, no engineering, not even a sketch. And nothing to build them in. Now they have these two prototypes, and a built (if not yet equipped) $3.5 billion – yes billion – factory. All funded from Vingroup's own account.

A year ago they asked Pininfarina, ItalDesign Giugiaro and Zagato to submit sketches for a saloon and an SUV. Then, instead of secretly choosing one and going from there, they put the designs before the Vietnamese public and took a vote. From the 60,000 people who responded, ItalDesign Giugiaro's two cars got the nod.

The whole project is about projecting Vingroup beyond Vietnam's borders, and the plant is too big to supply just Vietnam

Ironically it was Pininfarina that was given the job of developing them to production along with Dave Lyon, VinFast's ex-GM design chief.

Today their names were announced: LUX A2.0 (the saloon) and LUX SA2.0 (crossover). VinFast LUX A2.0? Sounds like the catalogue number of the radiator fan, not the name on the front of the brochure.

Meanwhile, highly qualified car industry engineers and project managers were put to work pulling the cars together. The engineering was contracted to Steyr, the company that builds the Jaguar I-Pace among other things, and has an experienced development arm too. The engine was contracted to AVL, a leading Austrian shop. But the cars will be made - engines, panels and all – in that huge new plant.

It is in car industry terms a ridiculously rapid job to design and engineer not one but two cars and their engine in just 12 months. True the process isn't quite finished, as they don't go on sale until September 2019, but still that's easily a global record.

OK, but will anyone be interested? The saloon and crossover look like decent efforts, but doesn't everyone want an established brand?

VinFast reckons no. Not in Vietnam. If you were born in a Vingroup hospital, educated at a Vingroup school and get your food from Vingroup supermarkets and wear Vingroup clothes, it's a fair bet you'll be minded to trust the brand's cars.

So VinFast aims to sell to Vietnam first. That's why, unfashionably, the cars have no sign of electrification, because there's no infrastructure there. In any case, Vingroup recently bought the rights to sell GM in Vietnam and with it came a factory that is planned to be given over to making a VinFast electric car before many years have passed.

Vietnamese sales aren't enough though. The whole project is about projecting Vingroup beyond Vietnam's borders, and the plant is too big to supply just Vietnam. This might be a communist country but it's one that does a lot of international trade. International sales will come, in about 2020, but VinFast isn't yet saying where.

You could certainly say Europe doesn't have a huge thirst for no-name big saloons, or slightly anonymous-looking big crossovers. And the fact that Beckham called them 'sleek' at the unveiling won't change your mind. Plus it seems unlikely the Trump administration will be especially welcoming to more Asian imports.

But given the sheer commitment behind the building of these cars, would you bet against getting them into customers' hands somewhere in the world?