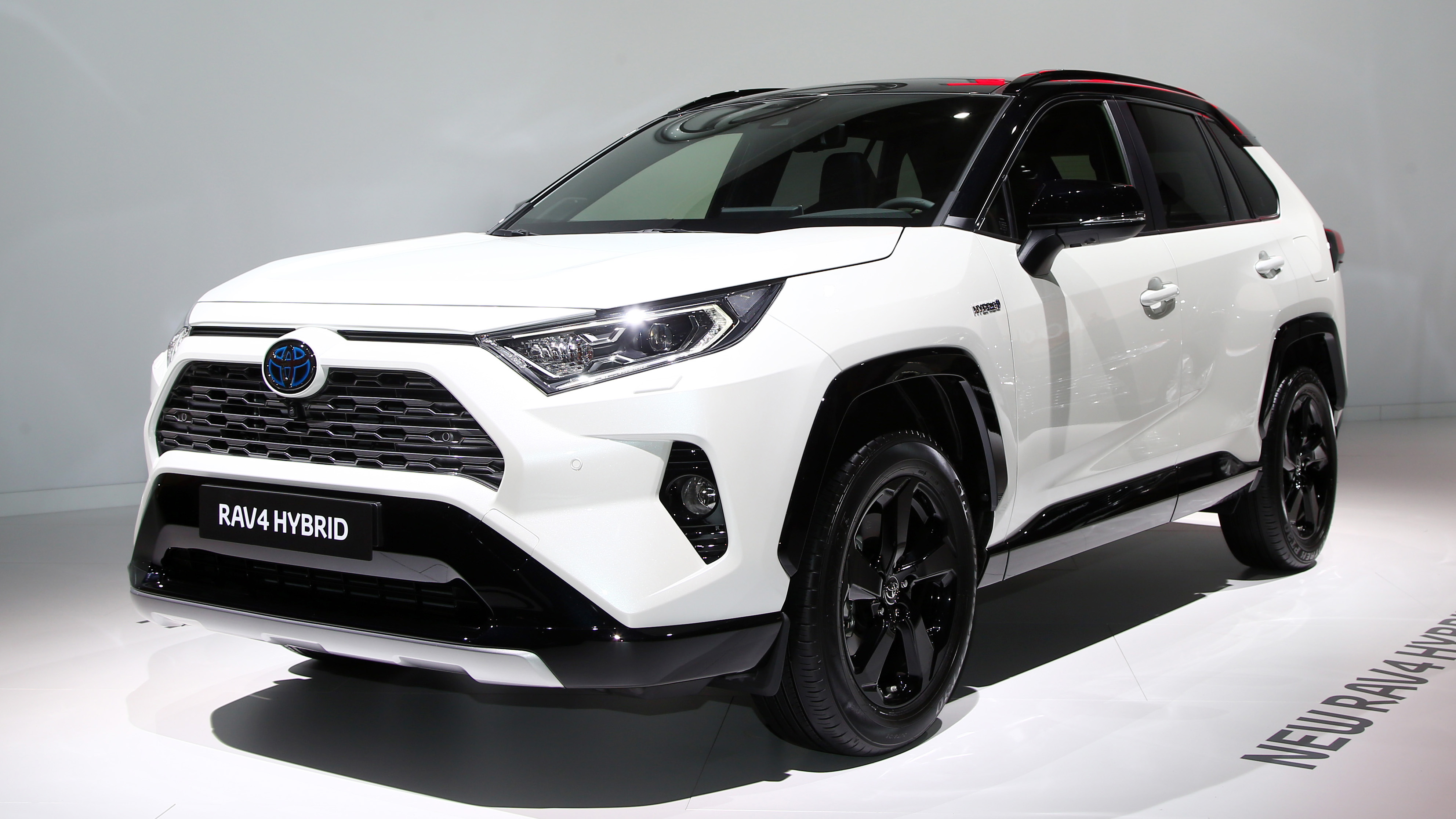 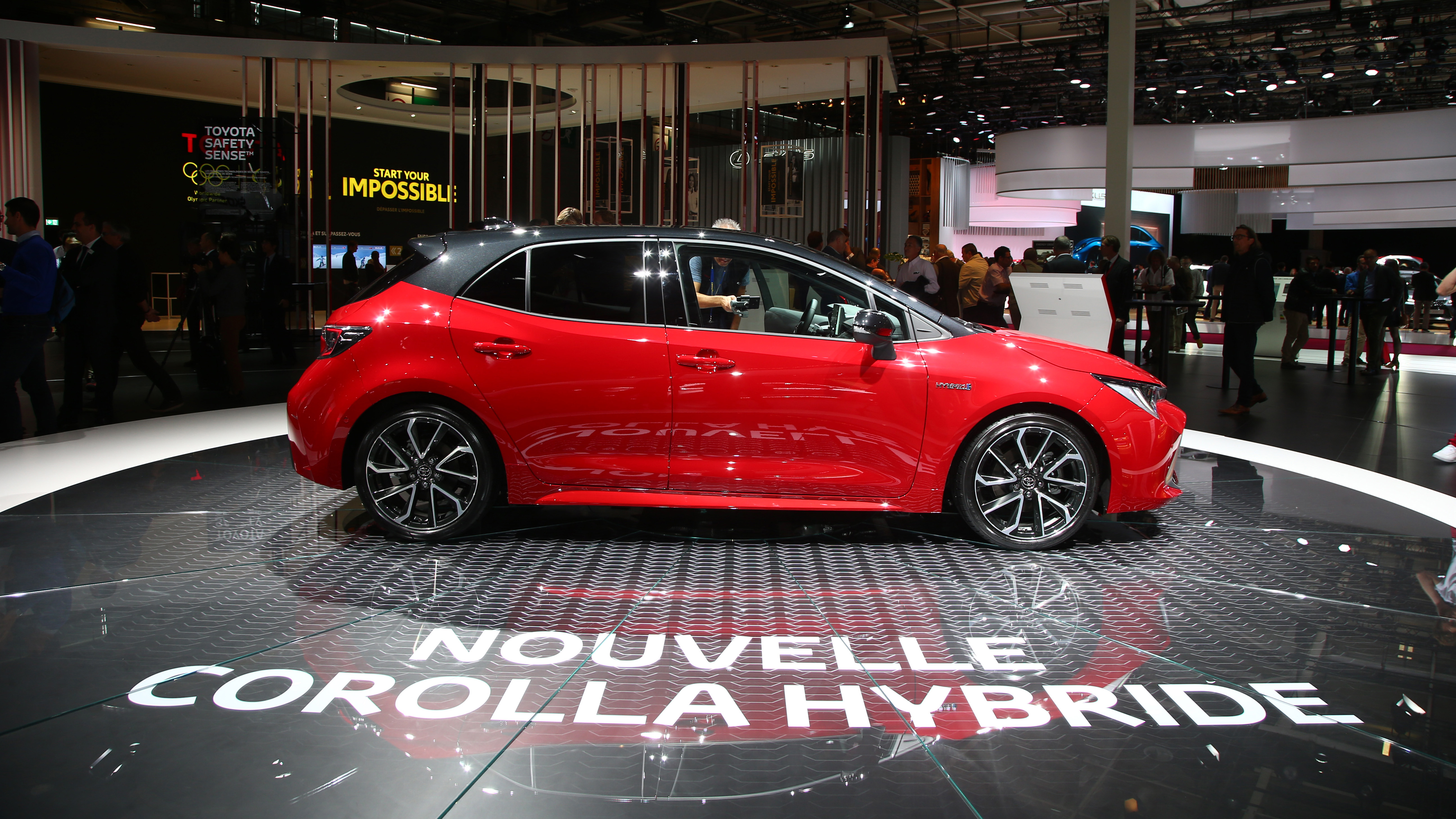 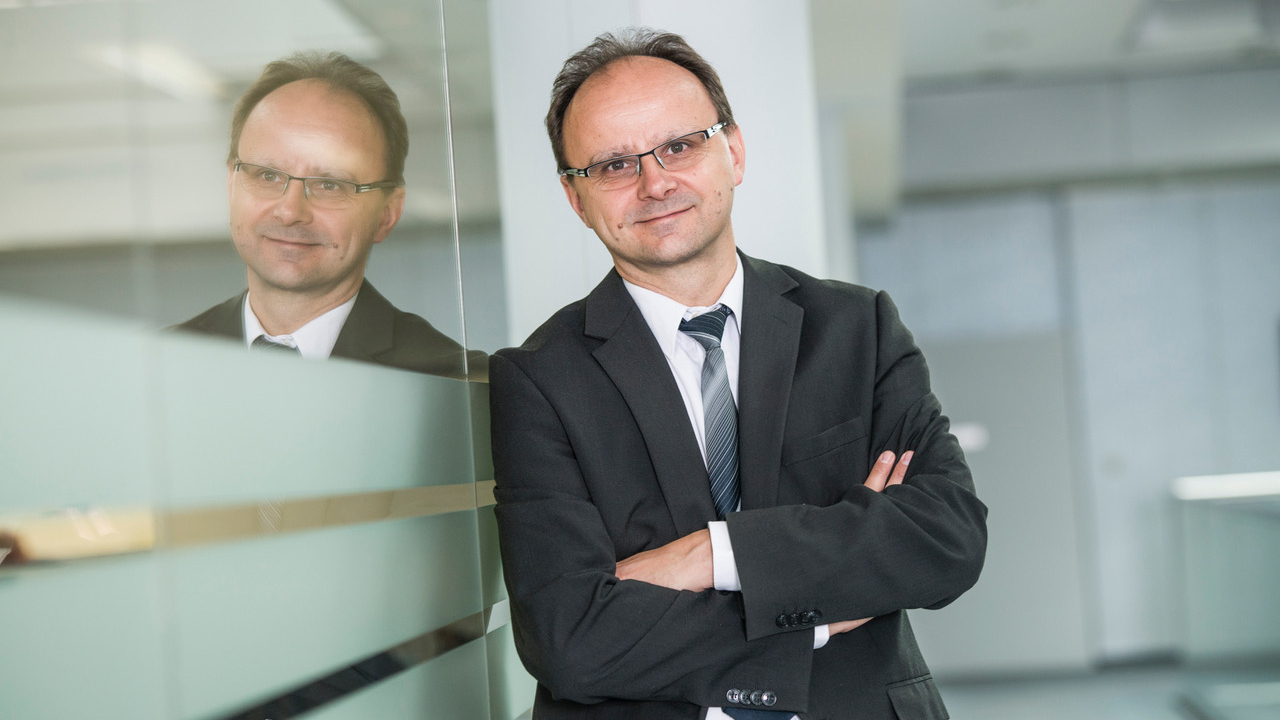 Which is the saintlier drive – full-battery or hybrid? Amid a Paris Motor Show where pure-electric vehicles had by far the biggest share of voice, one engineer was making the case for hybrid.

This was Gerald Killmann, the top engineer in Europe for that champion of hybrid, Toyota. A company that sells more than half its cars with hybrid petrol engines. A company that has no EVs in the showroom ("But we will have them," he says). And a fuel-cell, which is itself a form of hybrid.

Anyway, Killmann's perspective is interesting. "We see hybrid lasting a long time if the shortage of battery manufacturing carries on like today," he tells TopGear.com.

"Say you have 40kWh of cells. Do you put them into one EV and leave 39 other cars as pure internal-combustion, or do you make 40 hybrids which have roughly 1kWh of battery each?

"Our research shows that in European cities, hybrids are running in zero-emission mode with the engine off for two-thirds of the time and half the distance they drive. So if we made 40 hybrids instead of one EV we have caused half the miles to be zero-emission. If we made one EV, only one-fortieth of the city miles would be zero-emission. That's why it's better for air quality to democratise the hybrid."

But surely, TopGear.com asks, one day there will be enough battery factories to satisfy EV demand? Killmann has doubts. "First, there isn't enough cobalt for the kind of batteries being made now. But also each new type of battery needs huge investment in R&D and in the plant. At Toyota we have made nickel-metal-hydride batteries for 20 years. We've paid for that plant. But if you invest in lithium-ion now, before it's paid back you'll have to invest again to go to solid state batteries."

Meanwhile the factories making engines for hybrids are paid for long ago. And Toyota keeps finding ways to build the hybrid system more efficiently, so the cost keeps falling. The first-generation Prius made no money. But the second-gen hybrid system cost Toyota only half as much (not the whole car but the propulsion). So it was profitable. The system in the gen-three one was only a third as much as the first one. The current one is a quarter of the first.

You can see why money, as well as a professed desire to be green, means Toyota keeps waving the flag for this powertrain. Killmann and I were talking on a Paris show stand where his company was launching the Corolla hybrid, Camry hybrid, RAV4 hybrid and Lexus UX hybrid.