Hennessey boss tells TG the target is to go as fast as humanly possible. Hold on tight 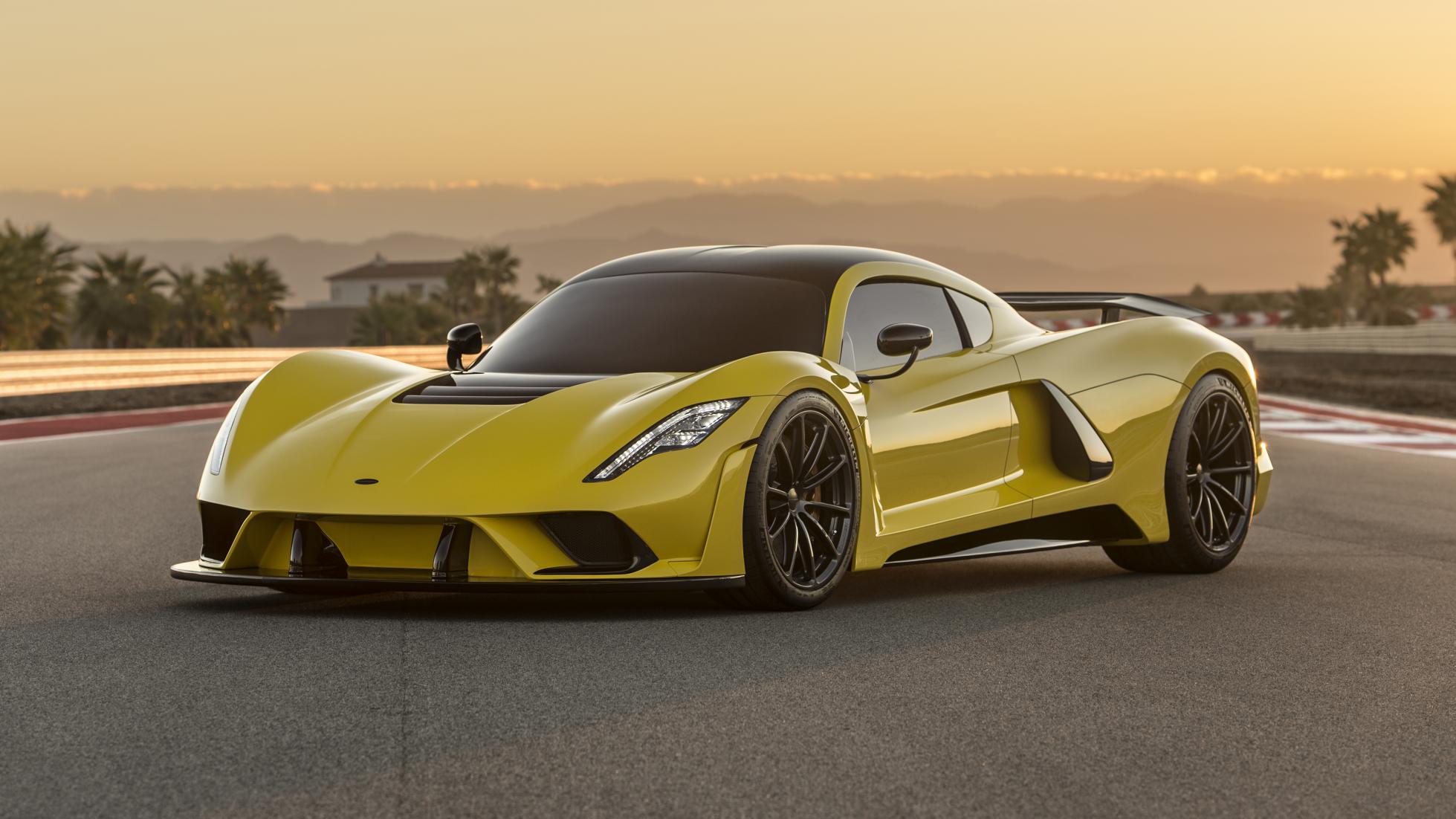 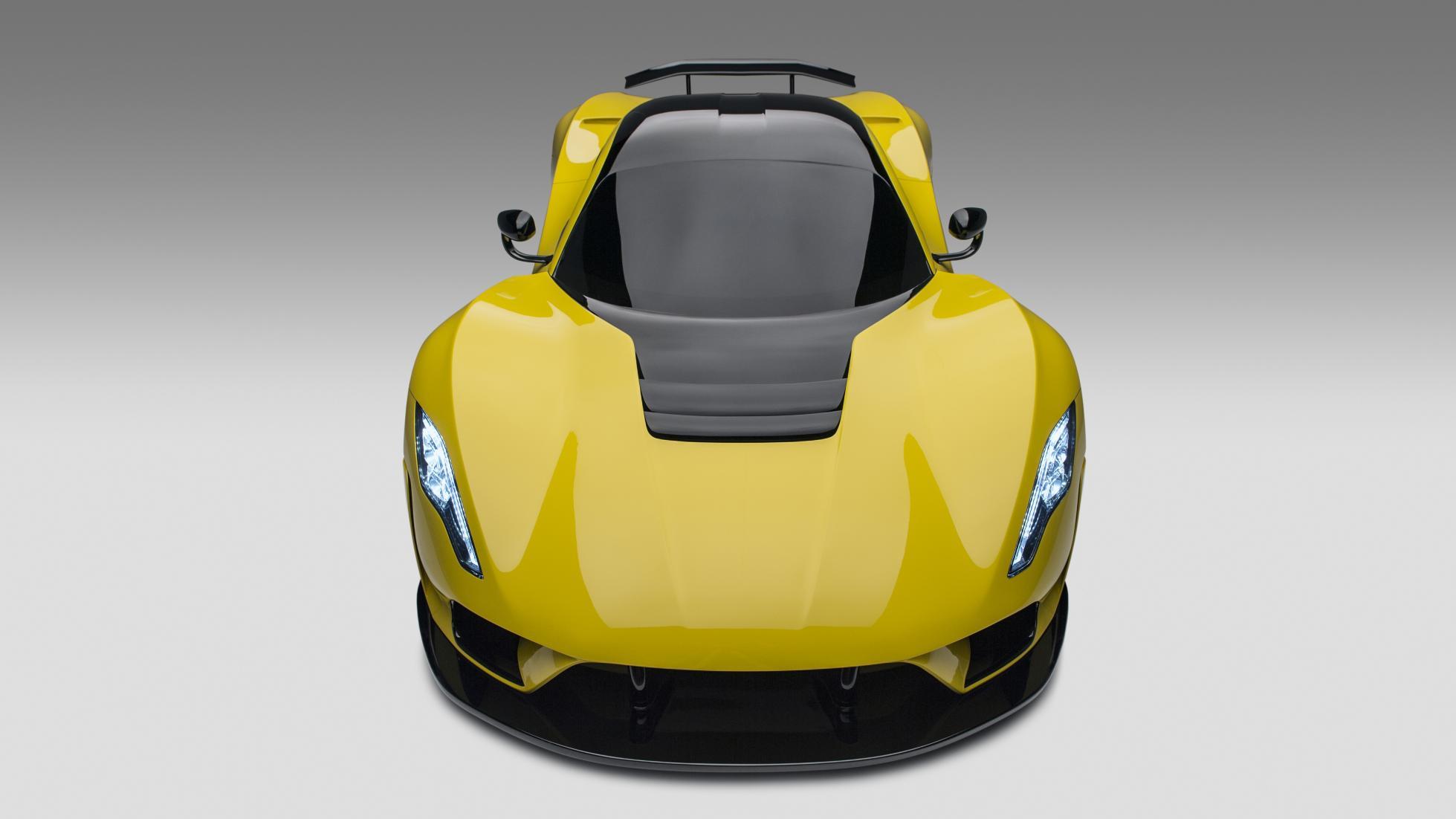 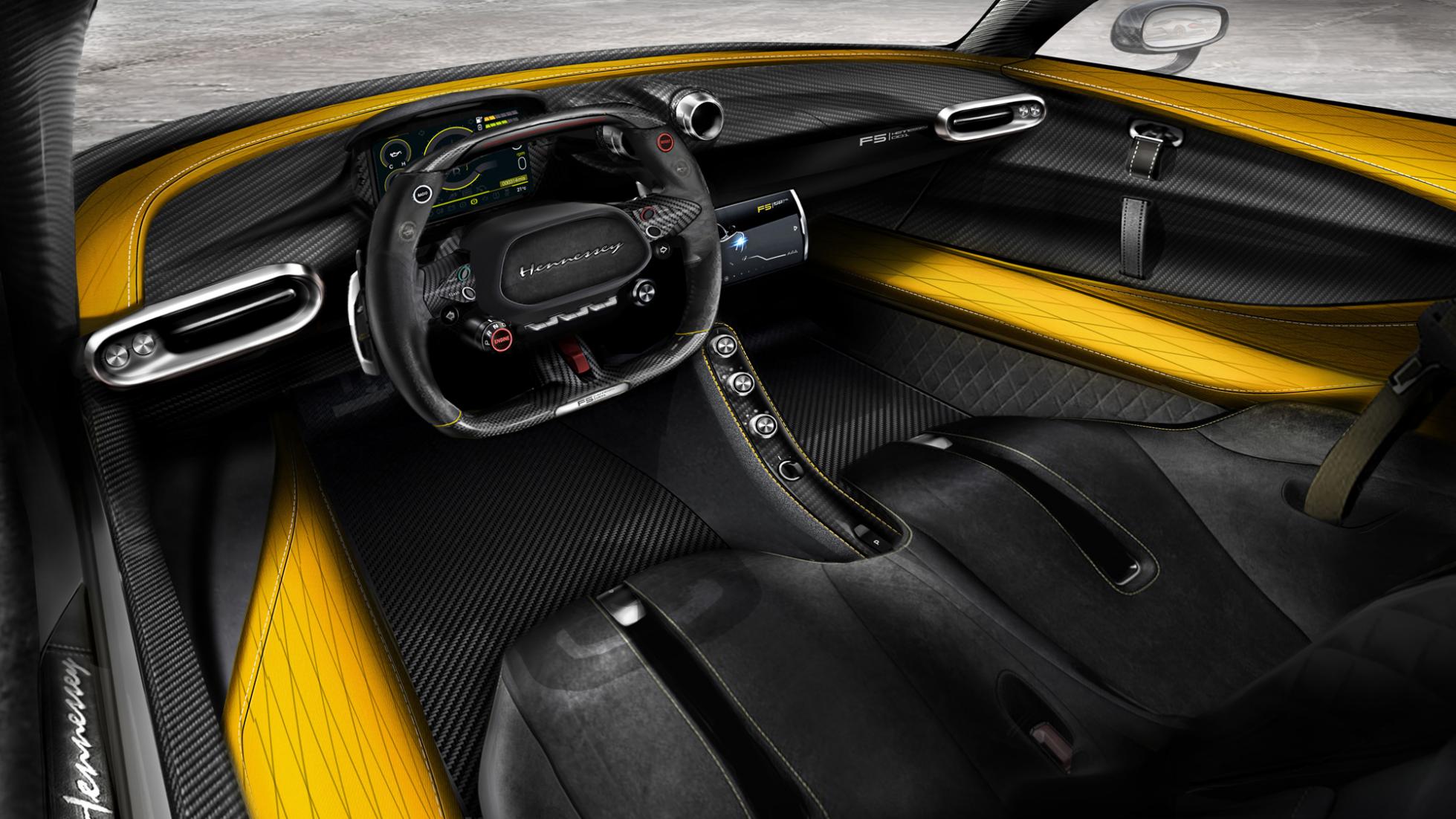 It’s an oft-quoted adage that the world is getting smaller. In our little world, it’s also getting faster. Faster to the point of disbelief. For John Hennessey not only plans to break the 300mph barrier with his Venom F5, he wants to go even further.

Before we get to that, we must consider the history behind the current crop of hypercar makers battling it out in ever increasing numbers. “Koenigsegg’s run was huge,” John tells Top Gear, speaking about the Agera RS’s 277mph world record last year.

“I’m sure they’re not sitting on their laurels either. The truth is, when our Venom GT eclipsed Bugatti in 2014, we’d gone over four years holding that record, and we could’ve gone out and gone a little faster.

“But we didn’t want to just compete against ourselves, so when Koenigsegg did it, it made it relevant again,” he added. 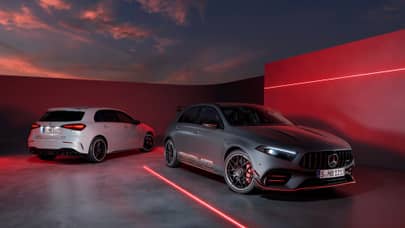 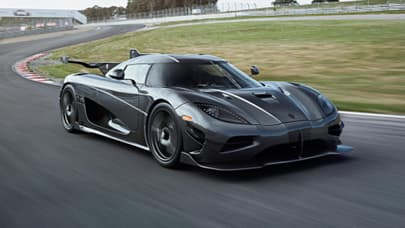 Koenigsegg Agera successor to get 1,400bhp

Now, Hennessey is back, with the 1,600bhp Venom F5. And the target isn’t 300mph. “It’s to go as fast as we can,” he tells us. “300mph is the kind of baseline – that’s where we would like to begin. Ultimately however, the tyres and the venue of where we’d run the F5 are the limiting factor.”

He notes how he’d like to do the top speed run in Texas – Hennessey’s home – and said that he’d already had an expression of help from the state to help his run, which should take place sometime next year.

“We’ll begin testing the prototype in 2019, and towards the end of next year we’d like to go out and start running some serious speeds,” he said. He’s also got a serious bit of kit to play with.

Because although he confirmed that the Venom F5’s twin-turbo V8 produces ‘more than 1,600bhp’, he’s tested the thing to an even wilder level. “We’ll reveal the final horsepower figure once we’ve done testing next year, to determine how much power we need to break 300mph.

“We’ve actually tested the engine at over 2,000bhp,” he said. “Do we plan to deliver that power level to our clients? No, but we’ll deliver as much power as we need to break 300mph.”

Currently, he’s sold 15 of the 24 cars earmarked for production (10 of 12 reserved for the US, and 5 of 12 reserved for international markets). It’ll take roughly six to nine months to build one. Each car will feature a bespoke monocoque carbon tub, front carbonfibre crash structure, rear aluminium spaceframe, that monster 7.6-litre twin-turbo V8, a paddleshift gearbox, and rear-wheel drive. Yours for around $1.6m.

“I think it’s great what Koenigsegg did,” John tells us. “That rivalry pushes all of us to want to go faster.”

Small world. Big speed. Get ready for the mother of all hypercar wars next year…