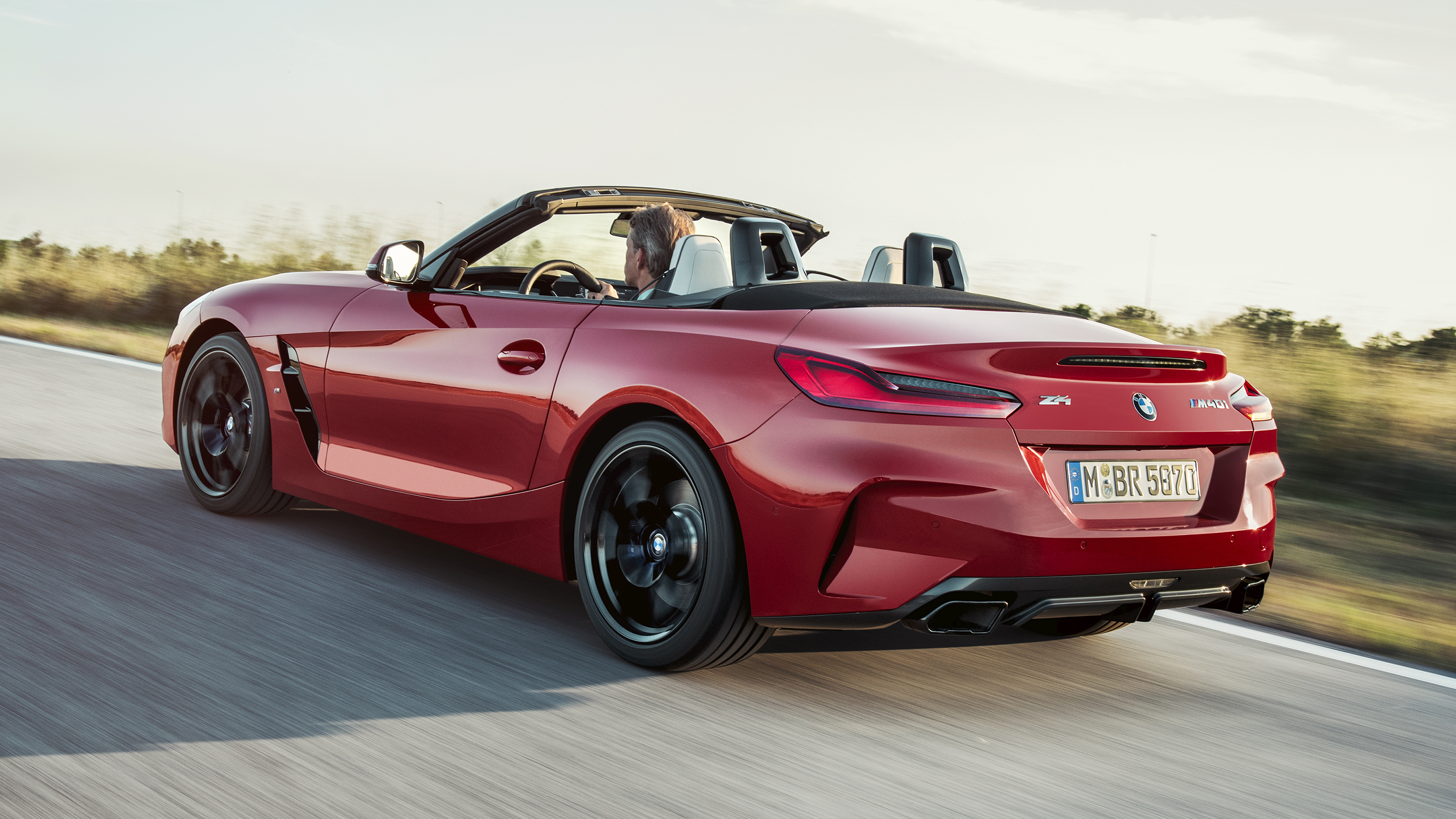 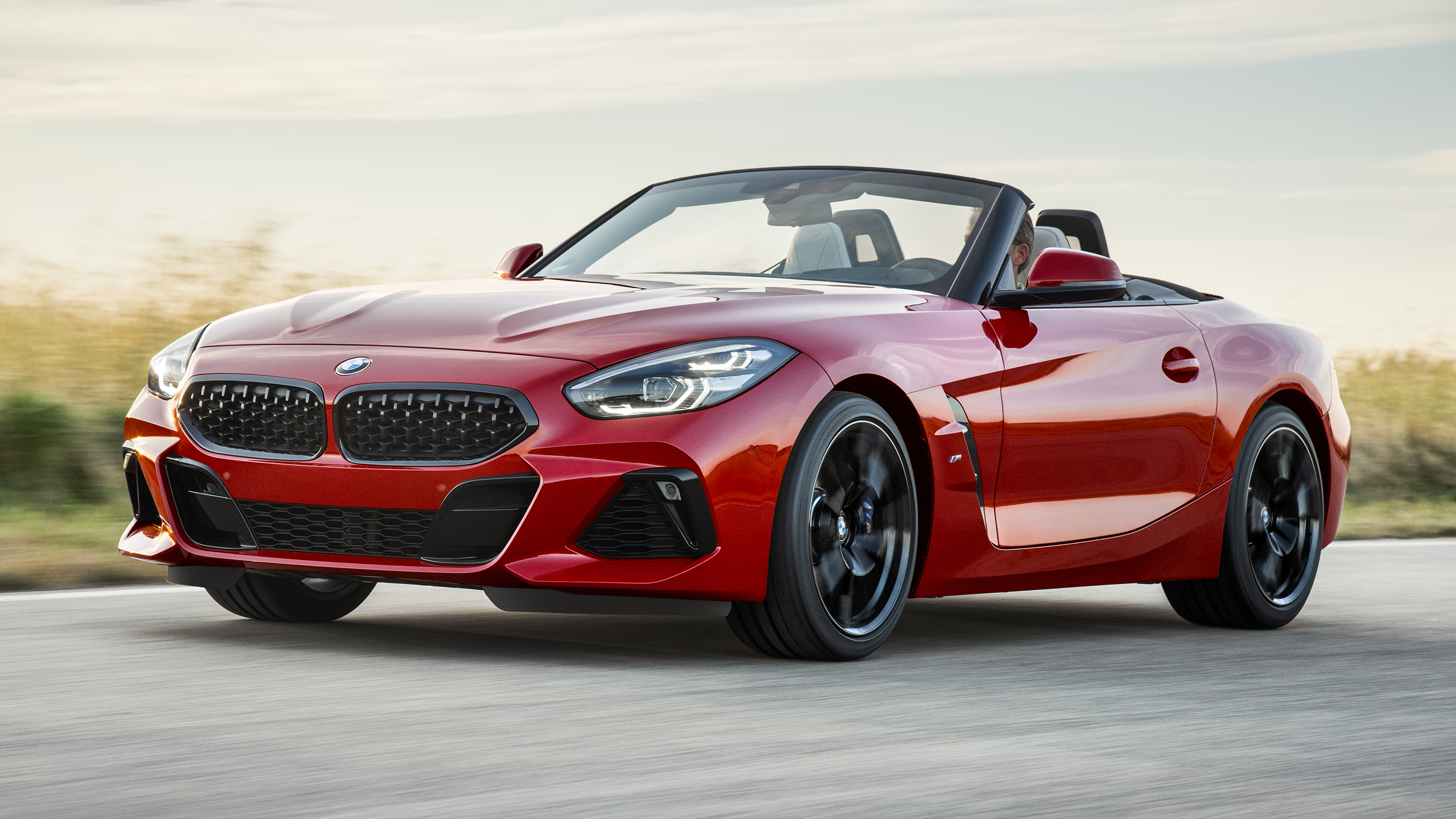 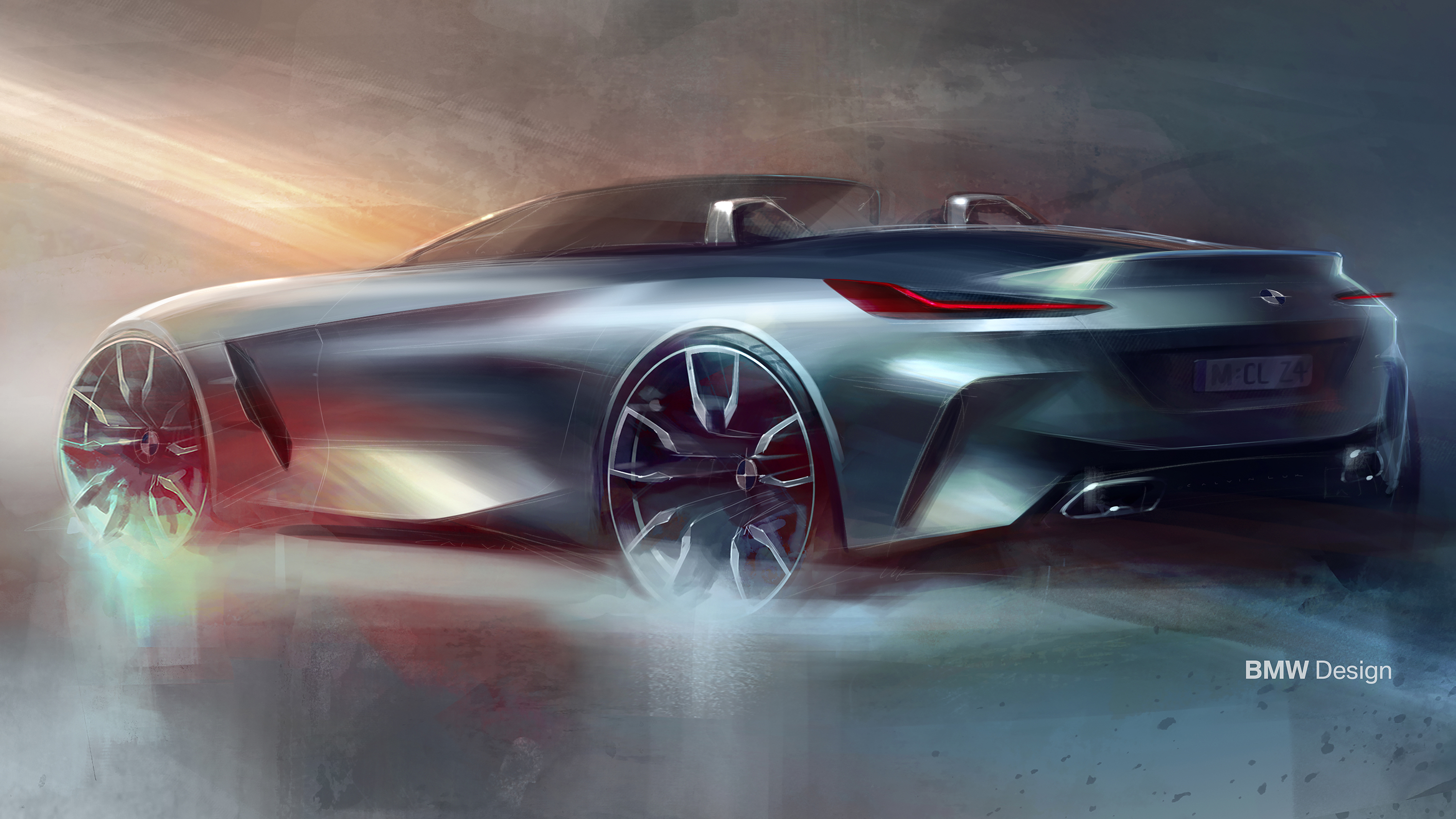 The journey from concept to production isn’t always an easy one, and our immediate hunch is that the BMW Z4’s was particularly fraught. From a clean, simple and sophisticated show car, this is the third-gen Z4 you’ll actually be able to buy.

Does it look a bit like an old Mercedes SLK in its proportions, or is that just us? Either way, we’re intrigued to see it in the metal. We’ve certainly got our fingers crossed that the Toyota Supra it shares its platform with has a cleaner transition into the showroom…

The fundamentals beneath the styling all sound good, mind. This First Edition – a Z4 M40i – gets a turbocharged 3.0-litre straight-six engine with 335bhp, driving the rear wheels via a paddleshift gearbox and an electronically controlled M Sport differential. We’re told 0-62mph takes 4.6secs, while you can bet your house the top speed will be a limited 155mph.

Speed’s the easy bit, though, and it’s the handling stuff the Z4’s not always been especially adept at. Giving this mk3 version a better go at taking down the Porsche Boxster is 50:50 weight distribution – the driver and passenger placed right in the middle – and some electronically controlled dampers. The Z4’s returned to its roots with a regular soft-top too, which should make it lighter and more agile than the folding hard-top car it replaces.

Inside, there’s much technology, with a feature-packed head-up display, fancy electronic dials and some wireless phone charging. Make what you will of how the traditionally oblong media screen is housed in a complex shape.

This First Edition comes in the same Frozen Orange paint as that concept, with its debut at the same place – Pebble Beach in the USA – this week. The rest of the range and more in-depth technical details will be revealed at the Paris Motor Show in October.

Until then, are we right to be wary of the styling? Or do you reckon it’s a proper looker? The comments box is below…