A peek inside the new Peugeot 3008 | Top Gear
Advertisement
News

A peek inside the new Peugeot 3008

Stop the press! We’ve been inside Peugeot’s new crossover. Joking aside, it’s ace 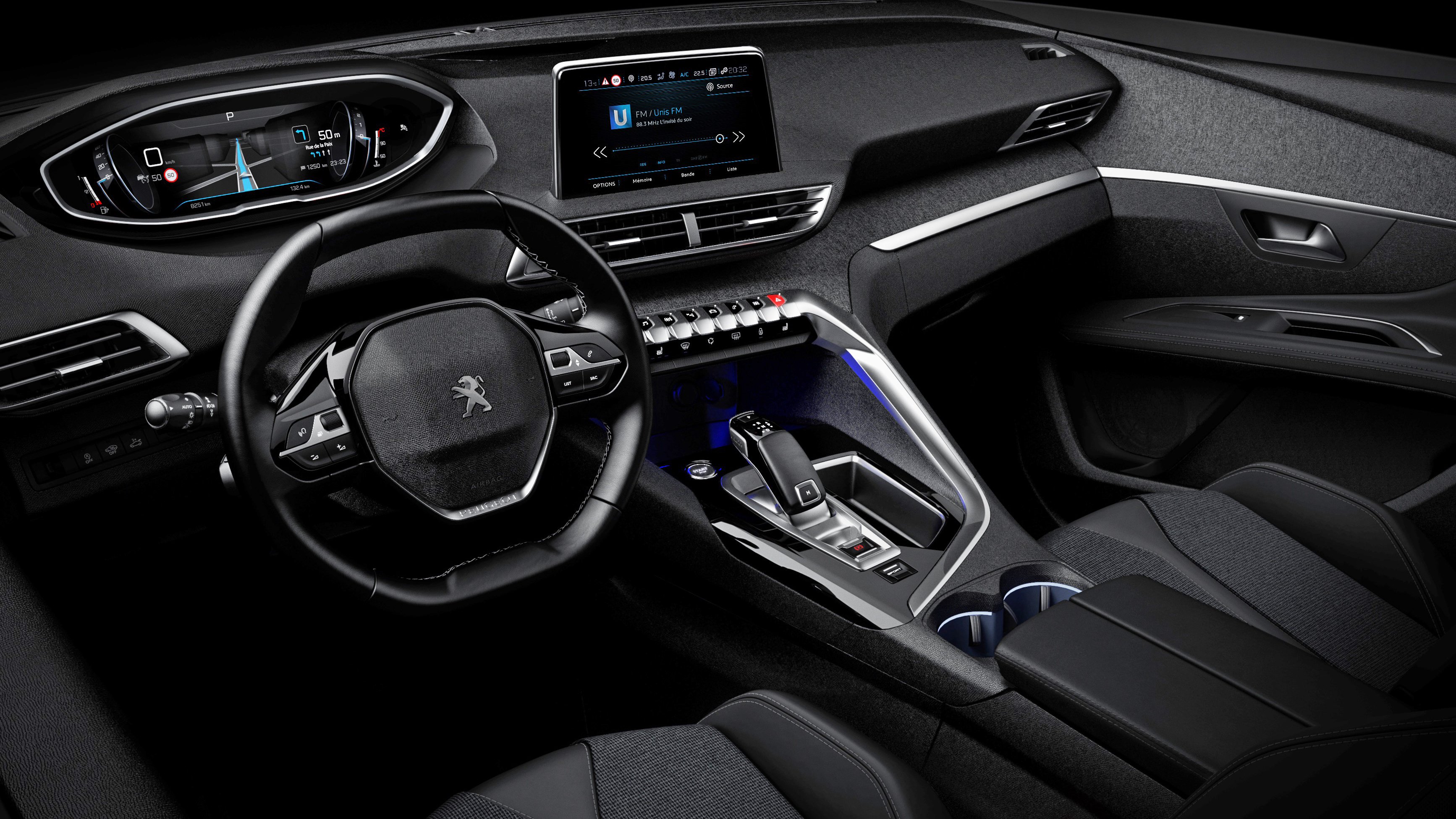 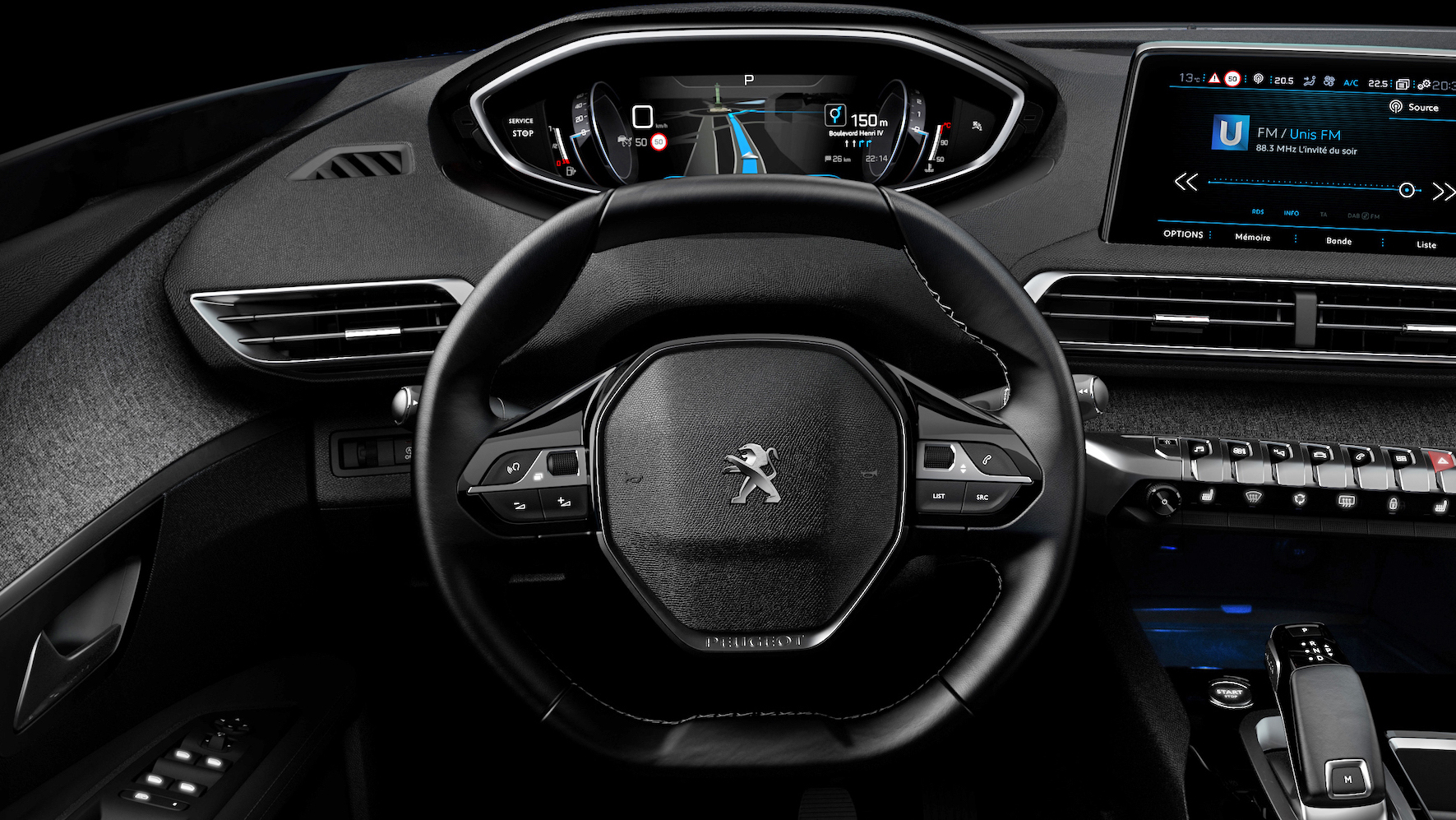 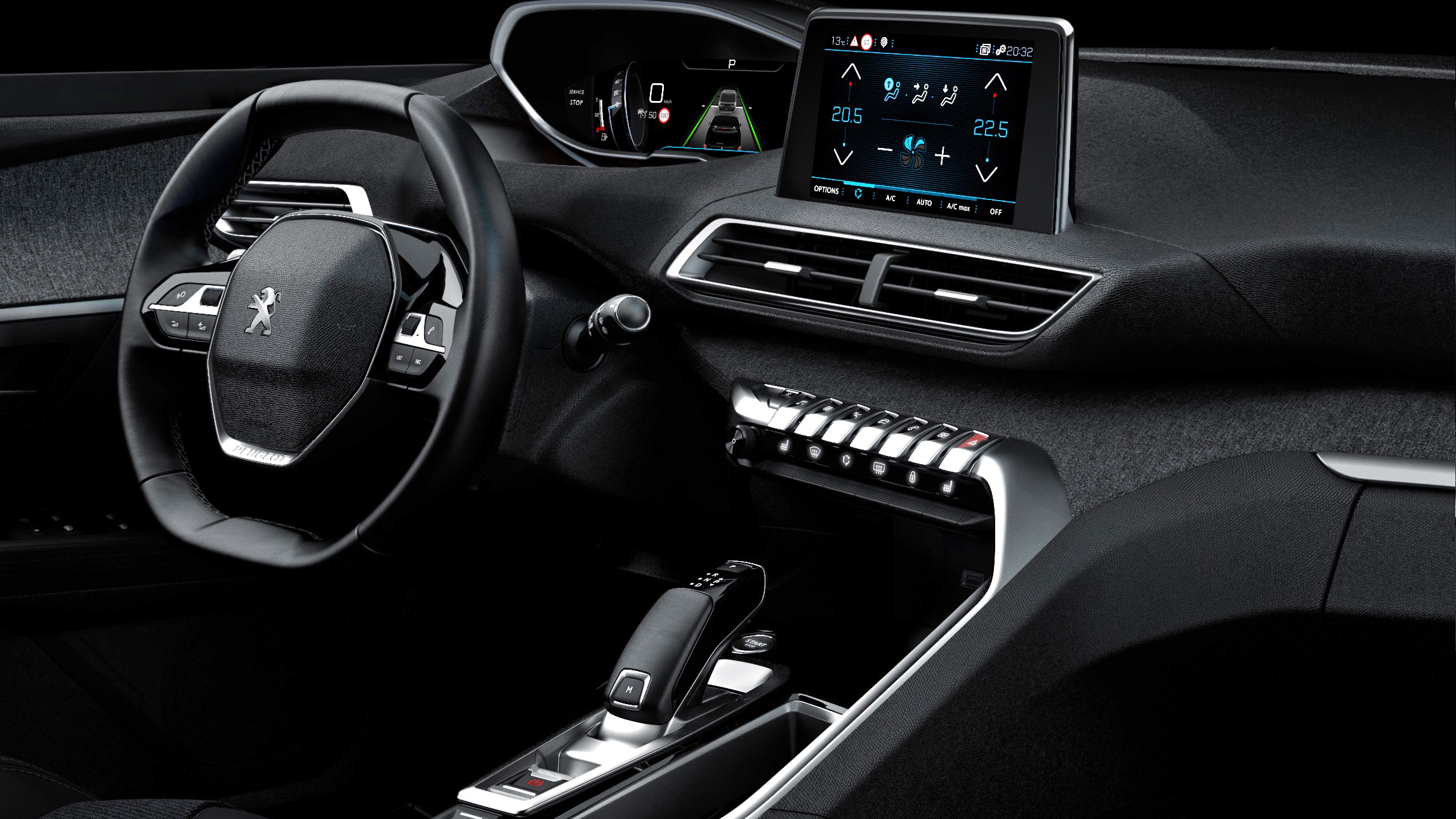 Peugeot is pleased as Punch with the interior of its next-generation 3008 crossover. So much so that, to draw our attention to this cabin, it's released pictures and details of the inside. But it'll be another month before it shows us the outside. The tease.

Actually, Top Gear has had a sit in and play with the new cockpit, and it really is most excellent. It lifts the company's screen-and-HMI efforts from being distinctly below par to a position at the top of the class.

No version of the upcoming 3008 will get conventional dials. All have this virtual instrument set, of a kind originally pioneered by Jaguar, Land Rover and Audi. The centre of the dash also gets a touchscreen.

But what really out marks this new-generation Peugeot system from the old one isn't those basics. It's the smoothness and quickness of the graphics and animations, and the sensitivity of the touchscreen. The general impression, in other words, is that its calculations are driven by a high-powered processor, and not a small cohort of laboratory mice on Temazepam.

The driver's display is high-mounted on the dash top, so it's only a small deflection  of the eyes away from the road. It's visible over the top of the steering-wheel rim, rather than through it. The wheel is relatively small in diameter to suit, and that makes the car feel more agile, and frees up leg space for the driver.

It's the same idea as in the 208, 2008 and 308. Peugeot calls it the i-Cockpit. Some people find they always have the rim slicing their view of the speedo, but Peugeot is unrepentant and says that most actual owners love it. The message, then, is if it doesn't suit you, shop elsewhere.

The driver display, all 12.3 inches of it, has several configurable options depending on the info you want to see, as well as your taste for colours. The central screen is an eight-incher on middle- and top-price versions, smaller on the base models.

And this central screen doesn't rely solely on touch. A row of high-quality brushed-chromed hardware buttons sits below it. These are used to switch between the main functions – phone, nav, stereo, air-con and so on. This reduces the need for menu-diving.

It's not just the graphics and animations that are slick. The hardware buttons feel good, there's nice ambient lighting (such as illuminated rings around the cup-holders), and the surrounding plastics are plush and well-fitted. It's all an impressive step ahead from Peugeot's current state. More importantly, it’s a match for the best competition.