Swedish brains versus German brawn – which makes for a better continent muncher? 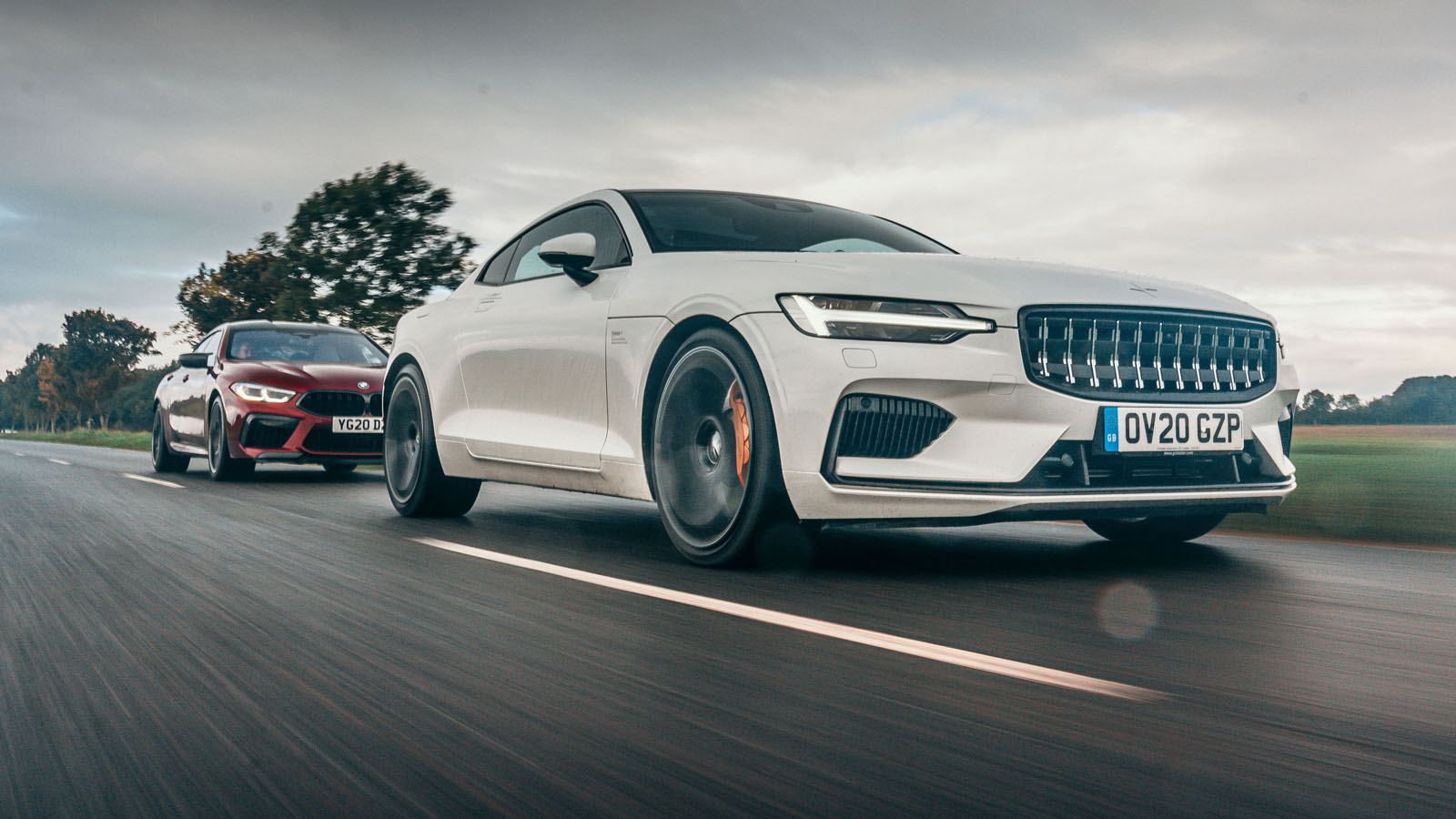 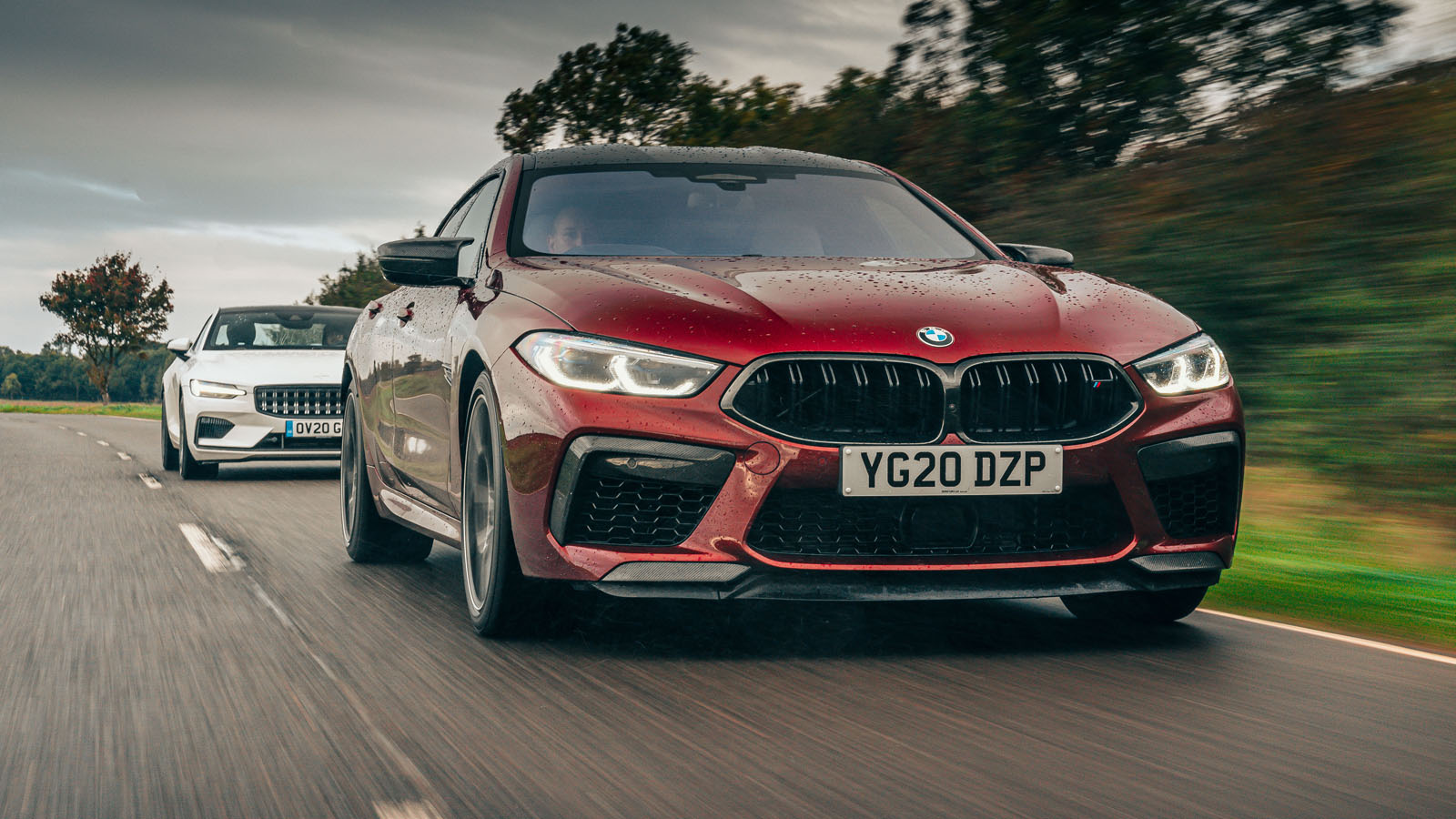 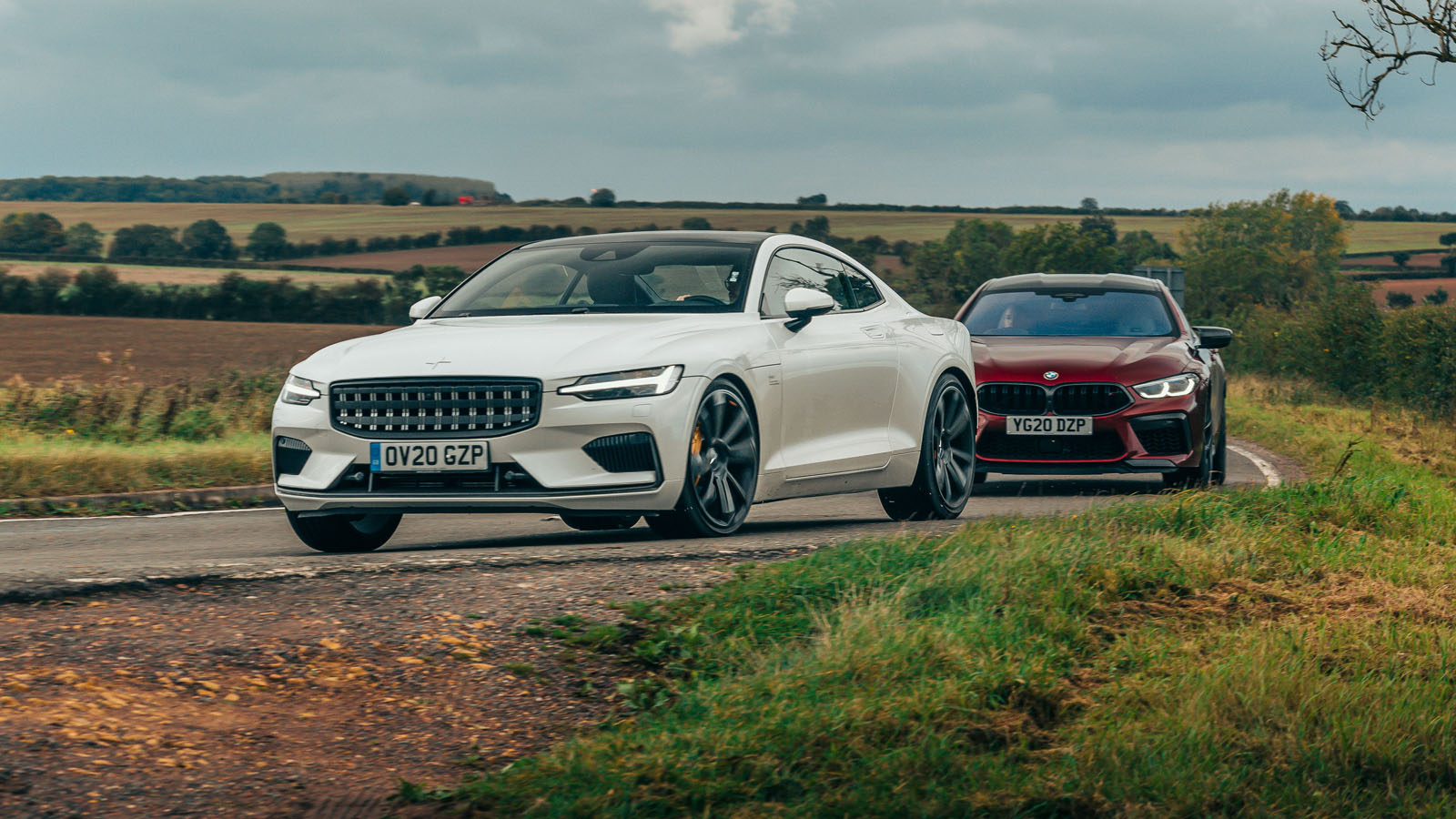 Nobody ever takes pity on the poor little man in the big, expensive-looking German car. His face forlorn, his indicator flashing hopelessly and V8 grumbling wastefully as he waits for a kind-hearted soul to flash him out into slow-moving traffic.

He ought to have bought a Polestar. Instead of the disdain with which the Great British public tends to treat drivers of posh German cars like the BMW M8, they seem to treat Polestar drivers with the same good will usually reserved for Aston Martin, Lotus or Morgan owners. Even though most of them have no idea what a ‘Polestar’ is. Not yet.

They know it’s electric because it wooshes where the M8 rumbles. But they don’t know it has an internal combustion engine too, that it sits on a heavily modified version of the same ‘SPA’ platform as their XC90 or that it costs a massive £139,000. They don’t know it’s quite unlike any other car, let alone any other big, cushy GT.

Everyone knows what the BMW is, though. Effectively an M5 underneath its slippery body, the M8 Competition Gran Coupe is probably a much easier sell at just shy of £120,000 (that said, this one has another £21,000 of options). You’ll see more of them around, and not just because Polestar is only building 1,500 1s for the whole world. Only a handful will come to Britain.

The BMW is an archetypal GT, with a brawny 4.4-litre twin-turbocharged V8 sending the majority of its 616bhp to the rear-wheels via an eight-speed automatic gearbox, lots of bewildering modes for the powertrain, suspension and steering and most importantly, a BMW badge. You’ll have noticed this one has four doors. We reckon the Gran Coupe is peak M8 because it gives more practicality and more striking looks with little to no dynamic trade-off versus the plainer coupe. 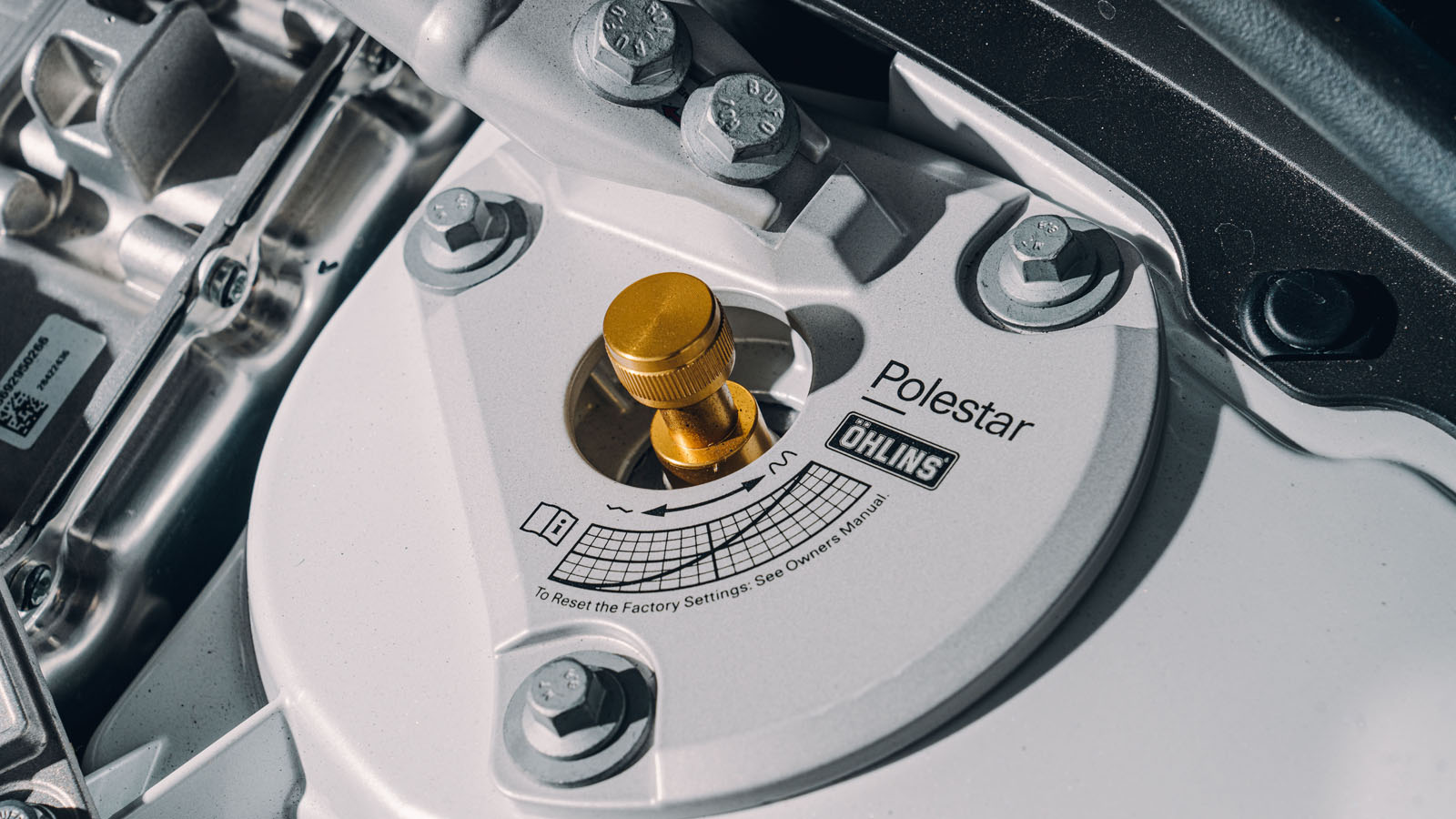 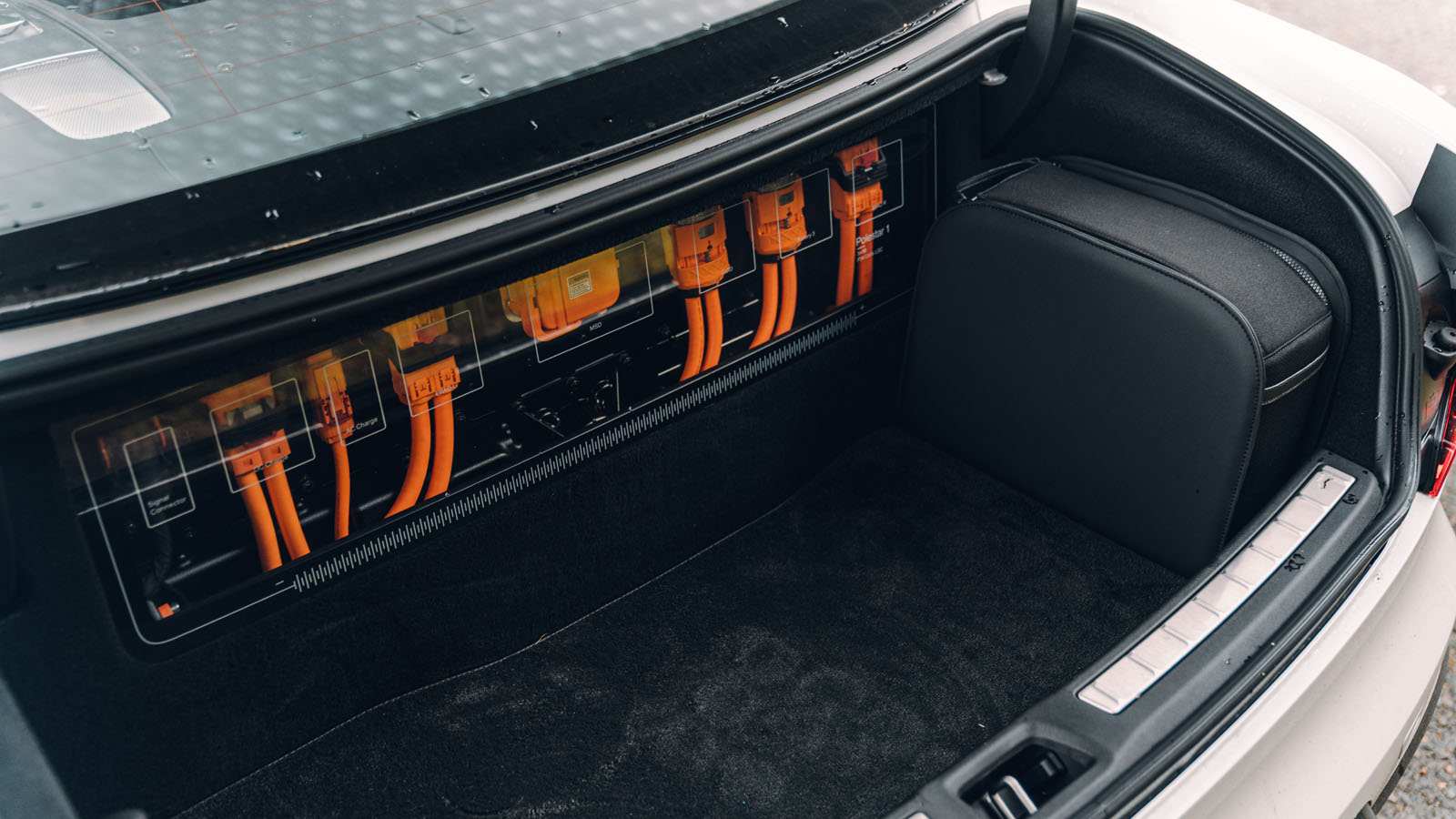 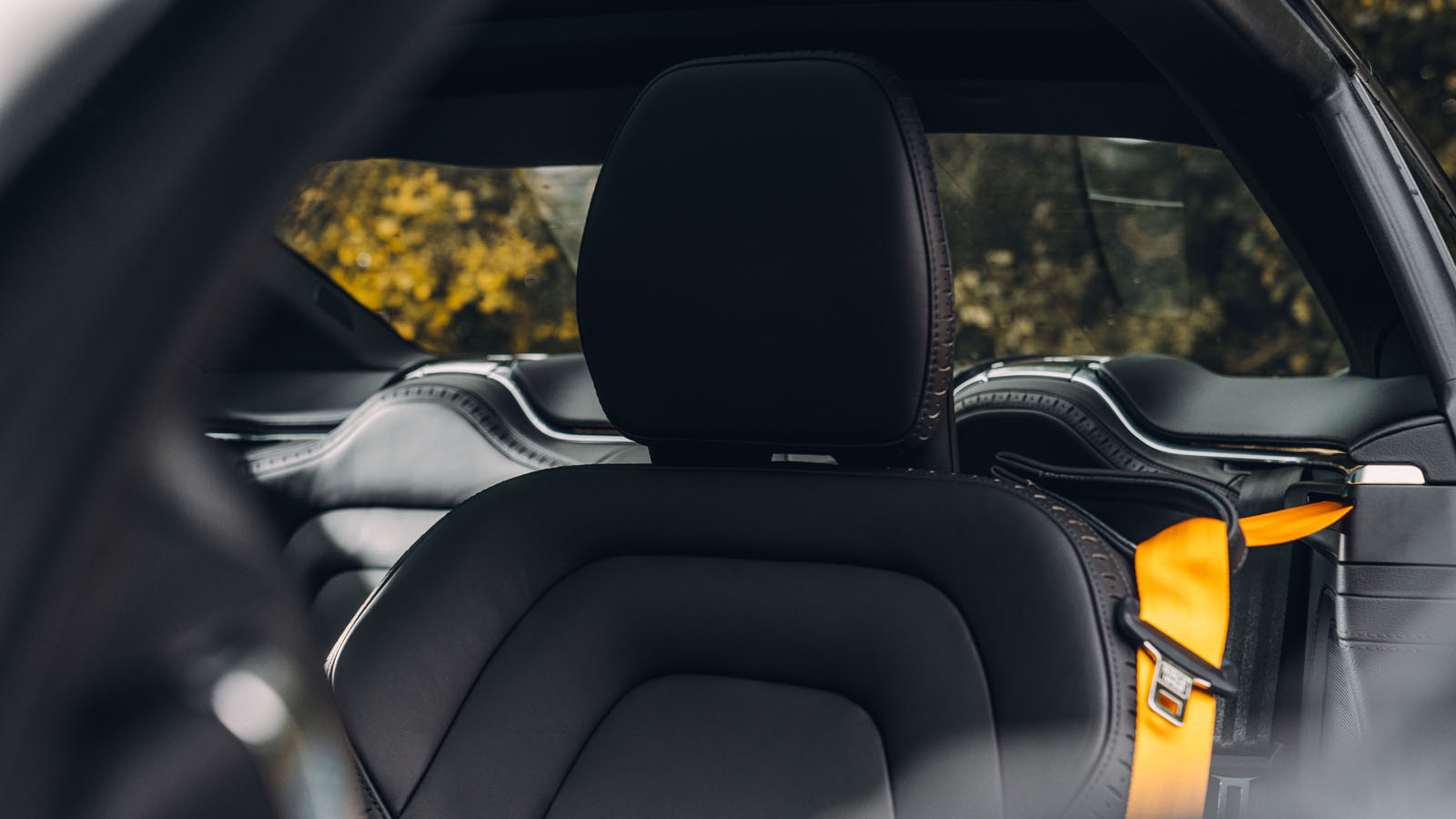 Sure enough it’s an astonishingly capable bit of kit on a technical level. Not razor-sharp because it weighs over two tonnes, but nor is it a blunt instrument, with precise if remote steering and precious little body roll. The main takeaways are heroic, licence-losing speed in a straight line (BMW claims 0-62mph in the low threes. Believe it) and the masses of grip from wide rubber and thoughtful all-wheel drive that allows a bit of slip. You can fling it down a B-road with gay abandon if you really want to, and have some fun in the process, but odds are it’ll leave you feeling a bit… cold. There’s no theatre, not much engagement. It’s just not very interesting, odd as that sounds, and bloody big for UK roads.

The Polestar leaves you feeling cold too. Icy cool, in fact. Inspiration for the design comes from the P1800, and it looks basically identical to the Volvo Concept Coupe we’d been longing for since 2013. The almost entirely CFRP body is meant to keep weight down, and what weight there is nice and low, but at 2,350kg the 1 still weighs more than some large SUVs.

That’s thanks to a 34kWh battery arranged in a T shape along the middle of the car and across behind the rear seats, giving 77 miles of electric range before the 305bhp 2.0-litre turbo- and supercharged petrol motor has to fire up.

No PHEV has more electric range than the Polestar 1, because none has as big a battery (the 1’s battery is actually bigger than the Mini Electric’s, a full BEV). So day-to-day you’ll drive it on the e-motors, of which there is one for each rear wheel. Hybrid mode brings the engine (which drives the front wheels only) into play, while Power summons the full 601bhp and 738lb ft. Which is a lot.

The hybrid system, which also features a third e-motor on the crank, is beautifully integrated, with no nasty jolts as the engine cuts in and out. Polestar claims 0-62mph in just over four seconds, but it feels faster because of the e-motors’ instant response. Best of all, get on the power midway through a bend and those motors pivot you round, nipping any understeer in the bud, by chucking a load of power at the outside rear wheel to rotate you into the apex. It’s a funny feeling at first but undeniably effective. 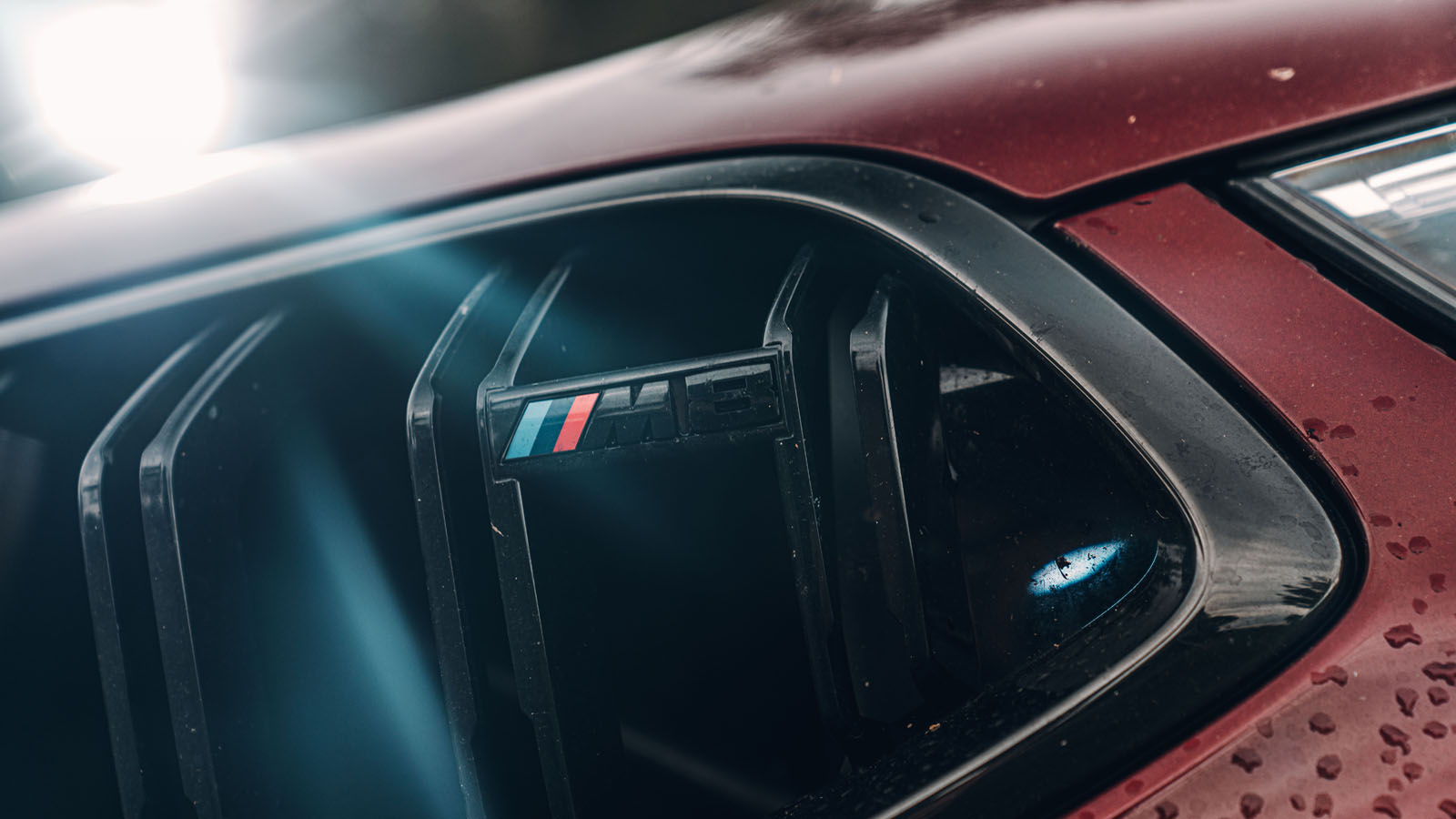 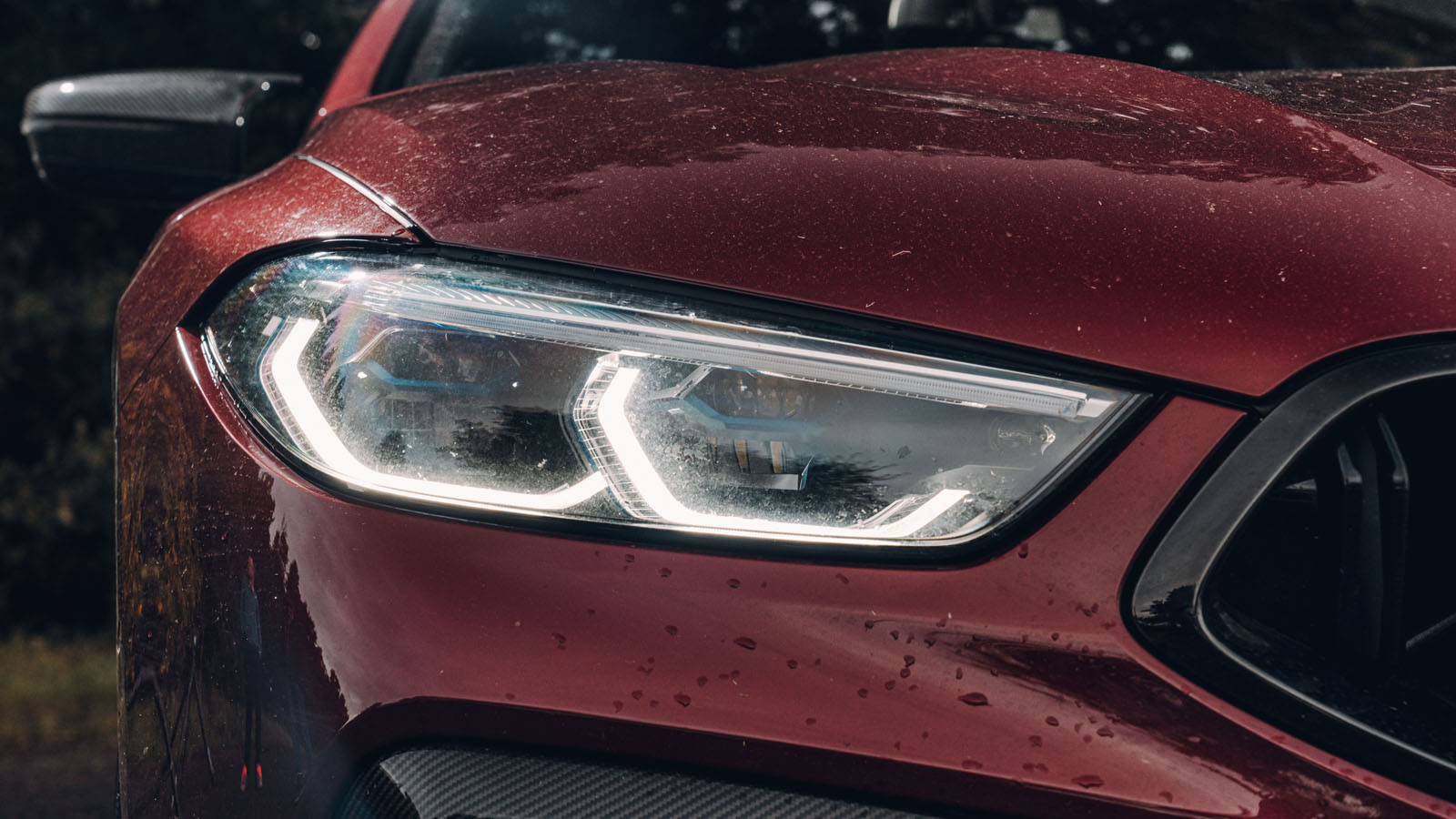 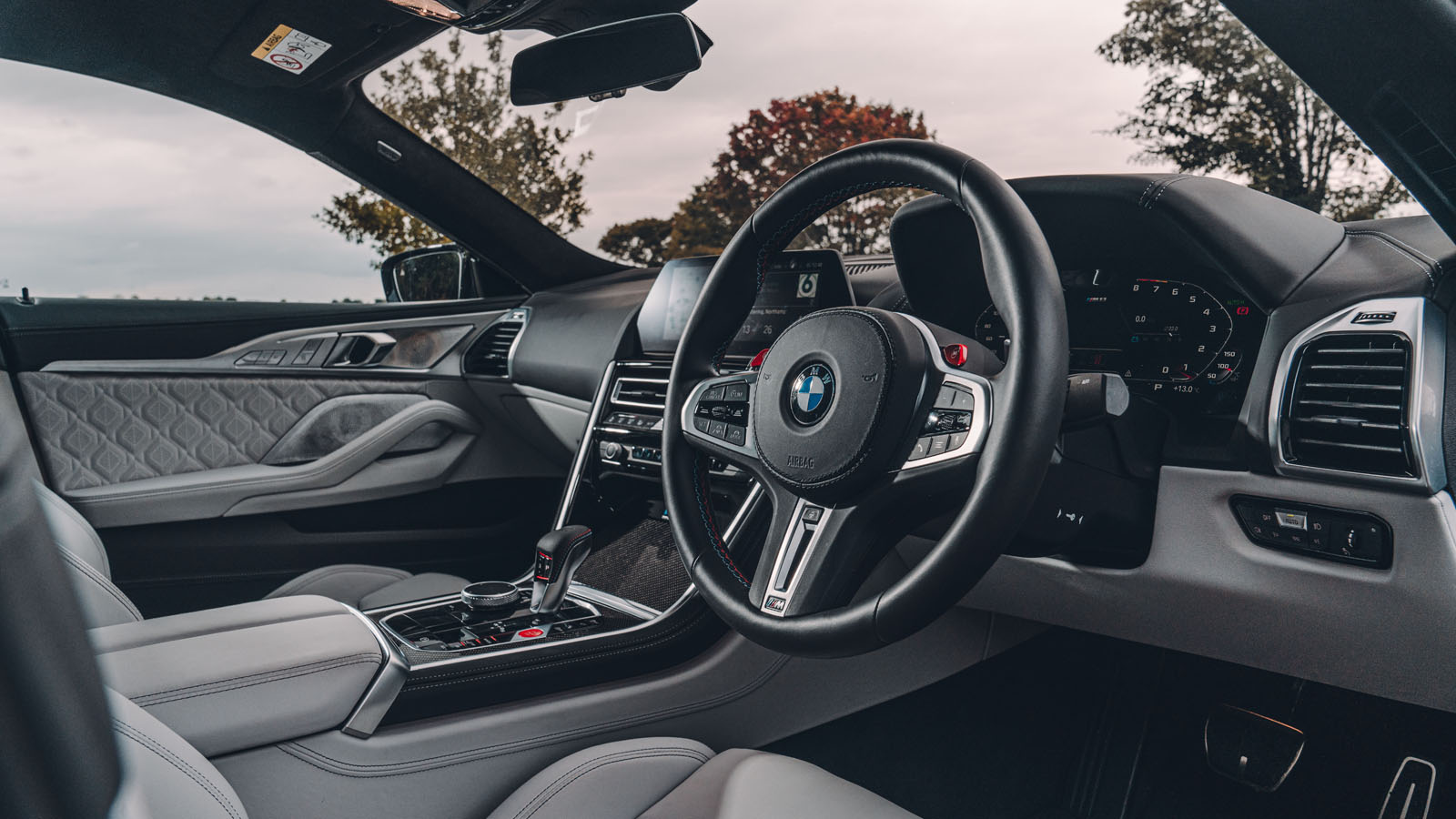 Then you’ve got the dampers, which are incredible. They’re by Öhlins and, get this, manually adjustable. Make no mistake, the Polestar 1 is a harder-riding car than the already quite hard BMW, but the way it masks its lardy kerbweight is witchcraft. Body control is superb – your connection to the tarmac unbreakable. The brakes, from the same company McLaren used for the P1’s stoppers, are ace too, with really good pedal feel for a PHEV with regen.

When cross-continental road trips are a thing again, I’d quite happily drive either of these GTs to southern France at a moment’s notice. Problems? Both essentially share interiors with lesser cars in their respective manufacturers’ line-ups, but try to make up for it with plusher materials. It works to a degree, but that’s still not on when you’re competing with the Bentley Continental GT.

The Polestar’s boot is tiny and it's left-hand drive only. Yes, you did read that right. Not worth making a right-hooker when they’re building so few. You get used to it after ten minutes, but prepare for faff at car park barriers and toll booths.

And while the BMW is cheaper to buy, it most certainly will not be cheaper to run. You’ll get 20mpg if you’re lucky (the Polestar did 75mpg on the same route, because I started with a full battery), and if you buy one on your company it’ll cost many thousands more per annum in company car tax.

So where should you put your money? I’d understand if you bought the BMW, but alongside the Polestar it feels ever so slightly last-gen, less socially acceptable with its big V8. The Polestar isn’t the most relaxed GT, but it's intriguing and inescapably cool in ways the BMW just isn’t. And it’ll cost you less to own, and you’ll seldom see another one. It’s the more likable car. So technically brilliant though the BMW is, I’d wire my money to Sweden.