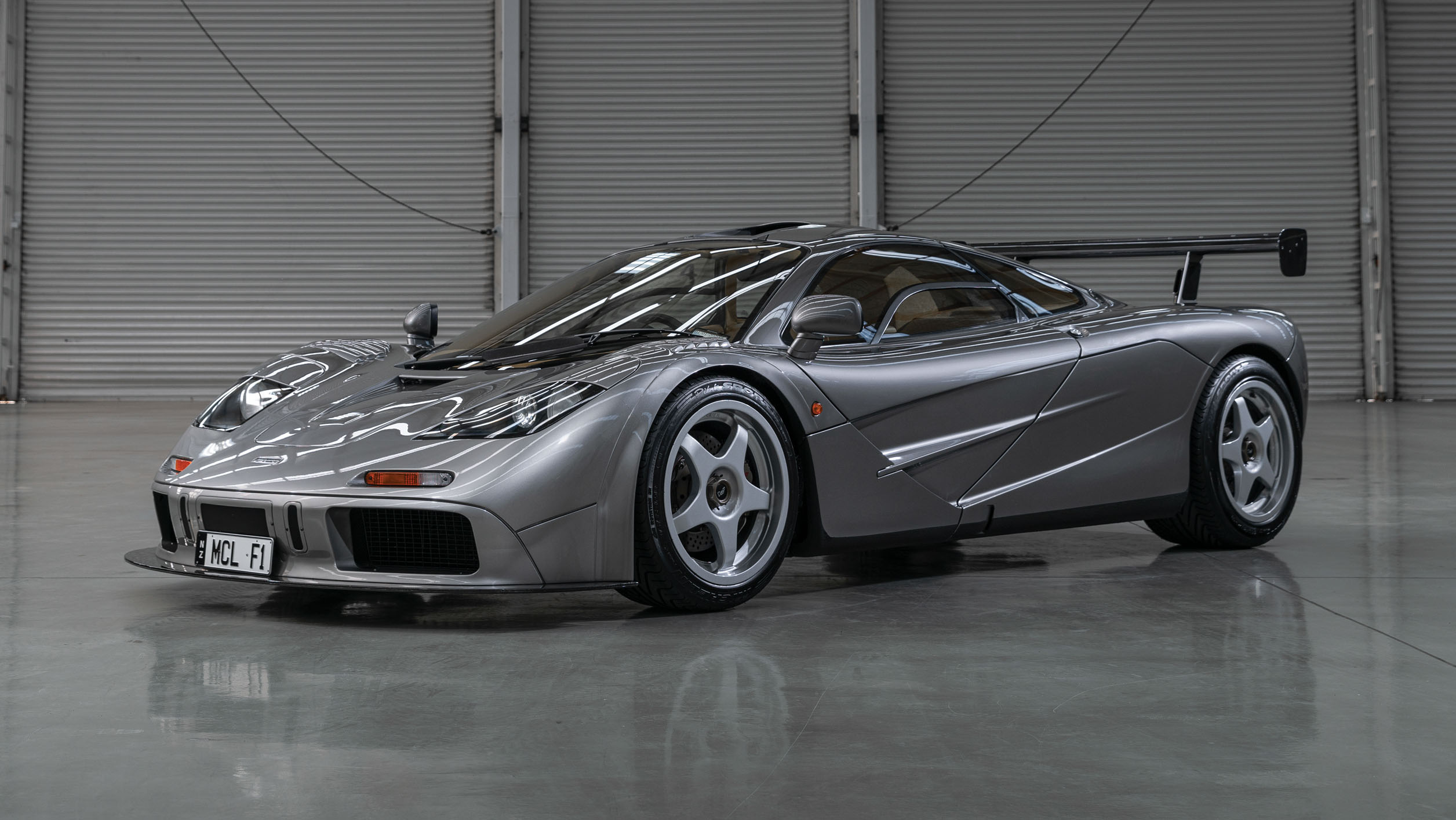 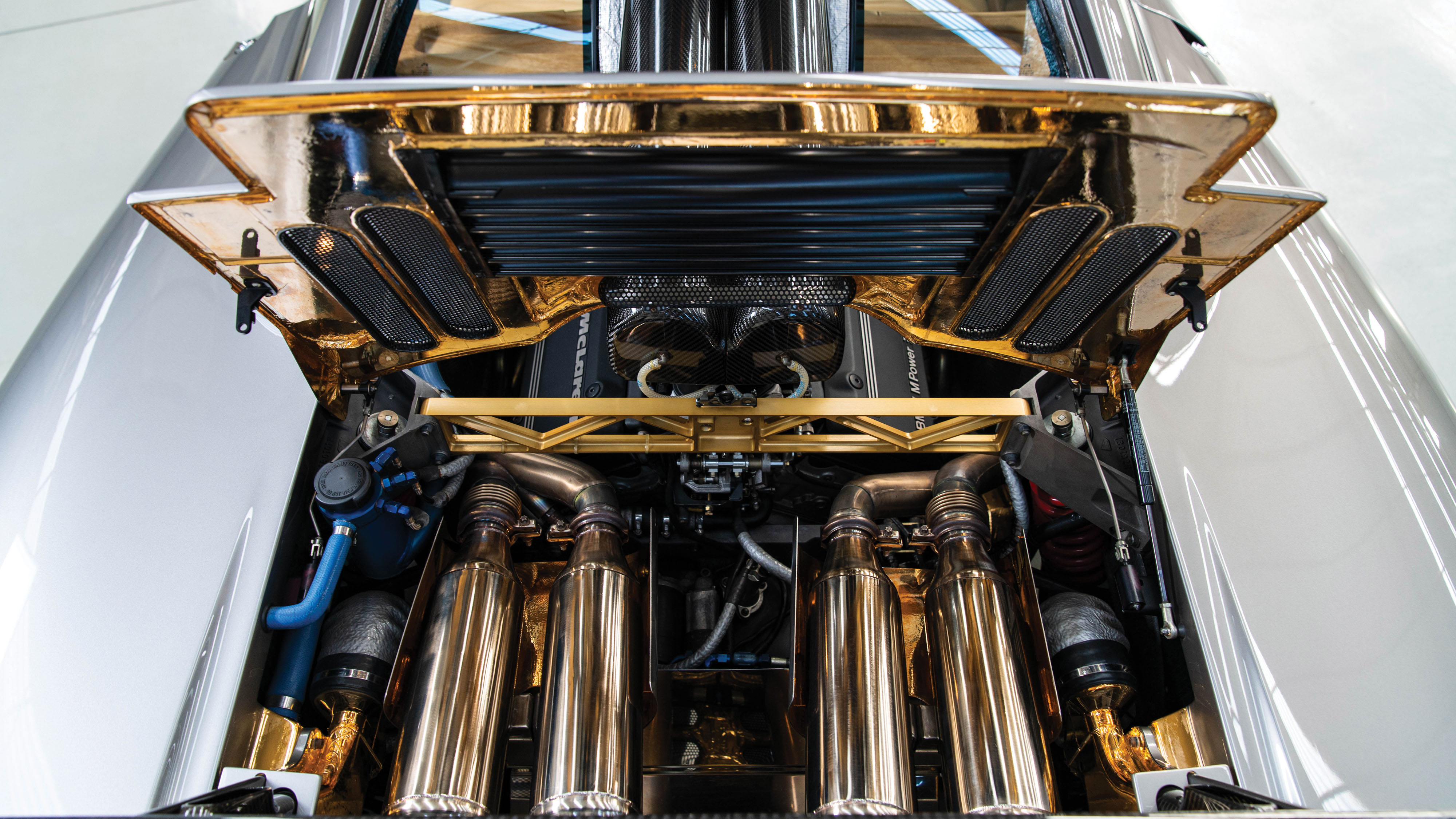 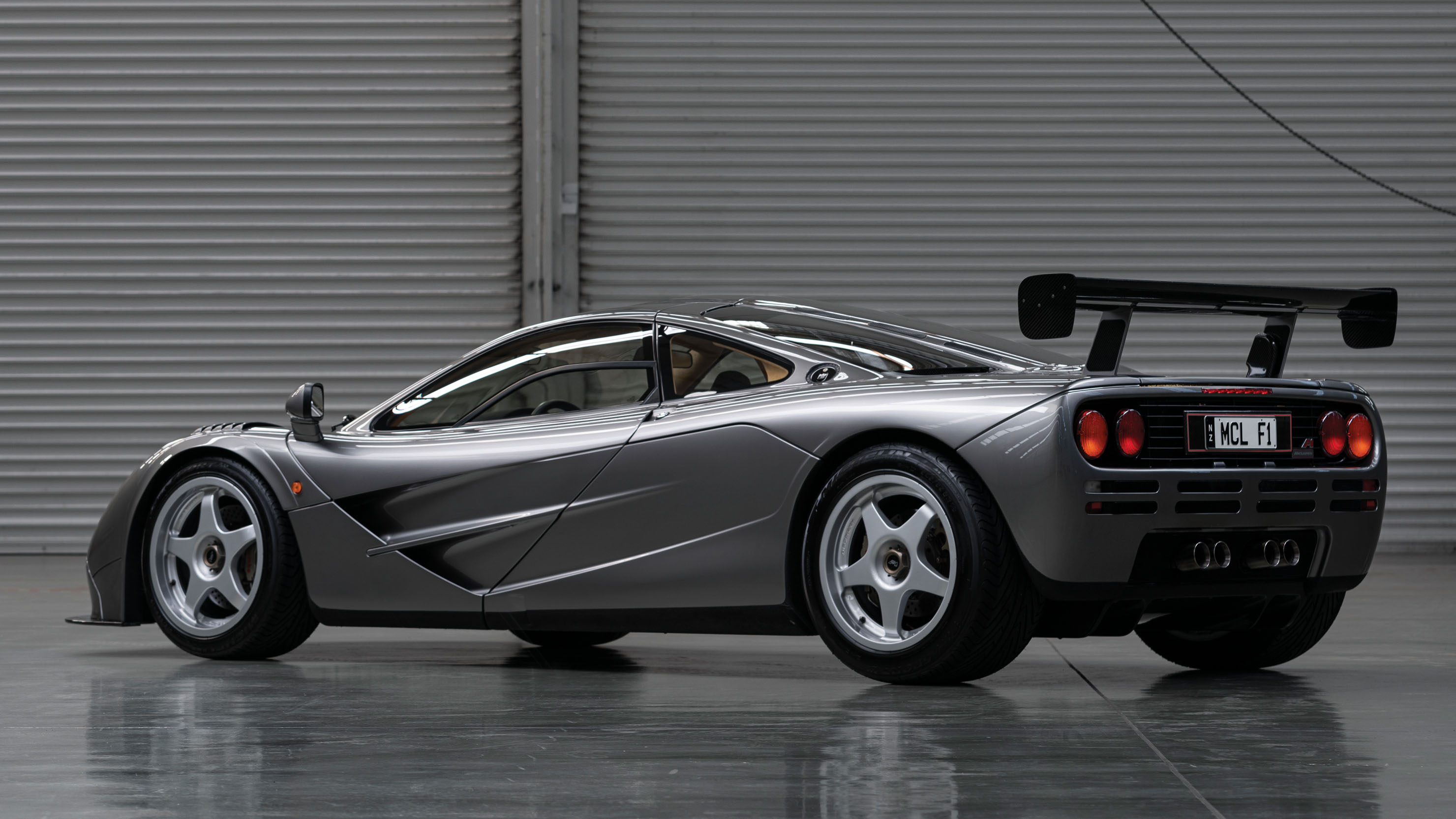 That incredibly rare McLaren F1 LM that threatened to disrupt the global economy with an astronomical price has sold for… an astronomical price. $19.8m, in fact. Admittedly a little off the estimated $23m, but still comfortably ahead of the last most valuable F1 ever sold ($15.62m). Woah.

RM Sotheby’s had the honour of auctioning off the car, and we’re told the crowd were “on their feet” as it drove onto the podium before it was sold. Not in some weird, chino-laden rave, but because royalty requires one to be upstanding.

What’s an LM spec? Le Mans spec. The F1 got a high downforce package that changed the car’s front air dam and added vents above the front wheels and a wing at the back, while the BMW 6.1-litre V12 was freed of its restriction and thus produced 680bhp (the ‘regular’ McLaren F1 which nobody calls it runs 627bhp).

Along with the LM upgrades, a former owner sent the car back to McLaren’s UK base in 2000, commissioning better headlights, adjustable suspension, a radio, bespoke 18in wheels, and a repaint/retrim.

It spent some time in Singapore, and then New Zealand where entrepreneur and amateur racer Andrew Bagnell drove it at least once a month. And yet, it’s only showing 13,352 miles on the clock, meaning the new owner has a lot of F1 LM life left to enjoy.