Is there enough money in the world to pay for what this F1 LM will rack up at auction? 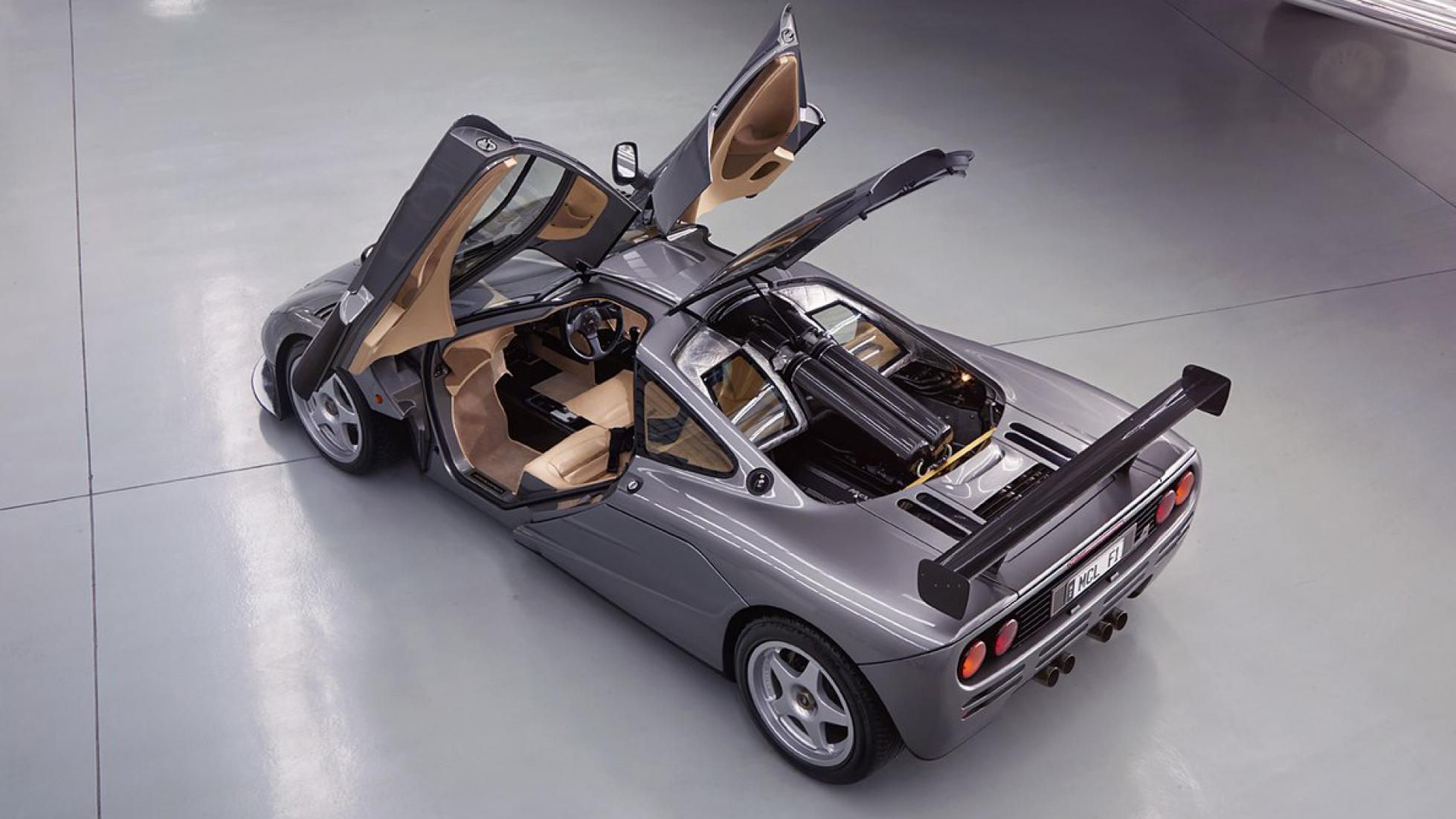 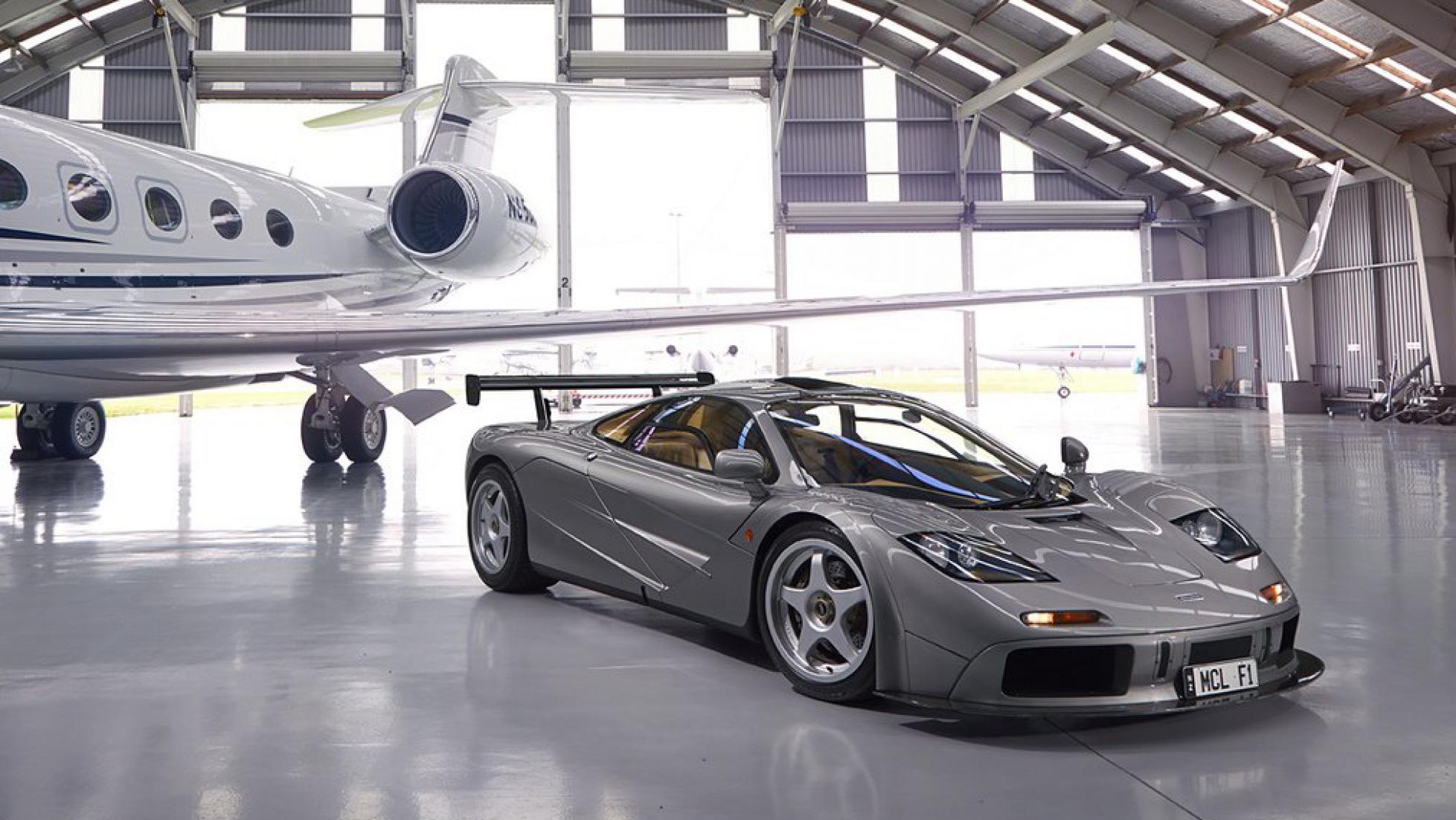 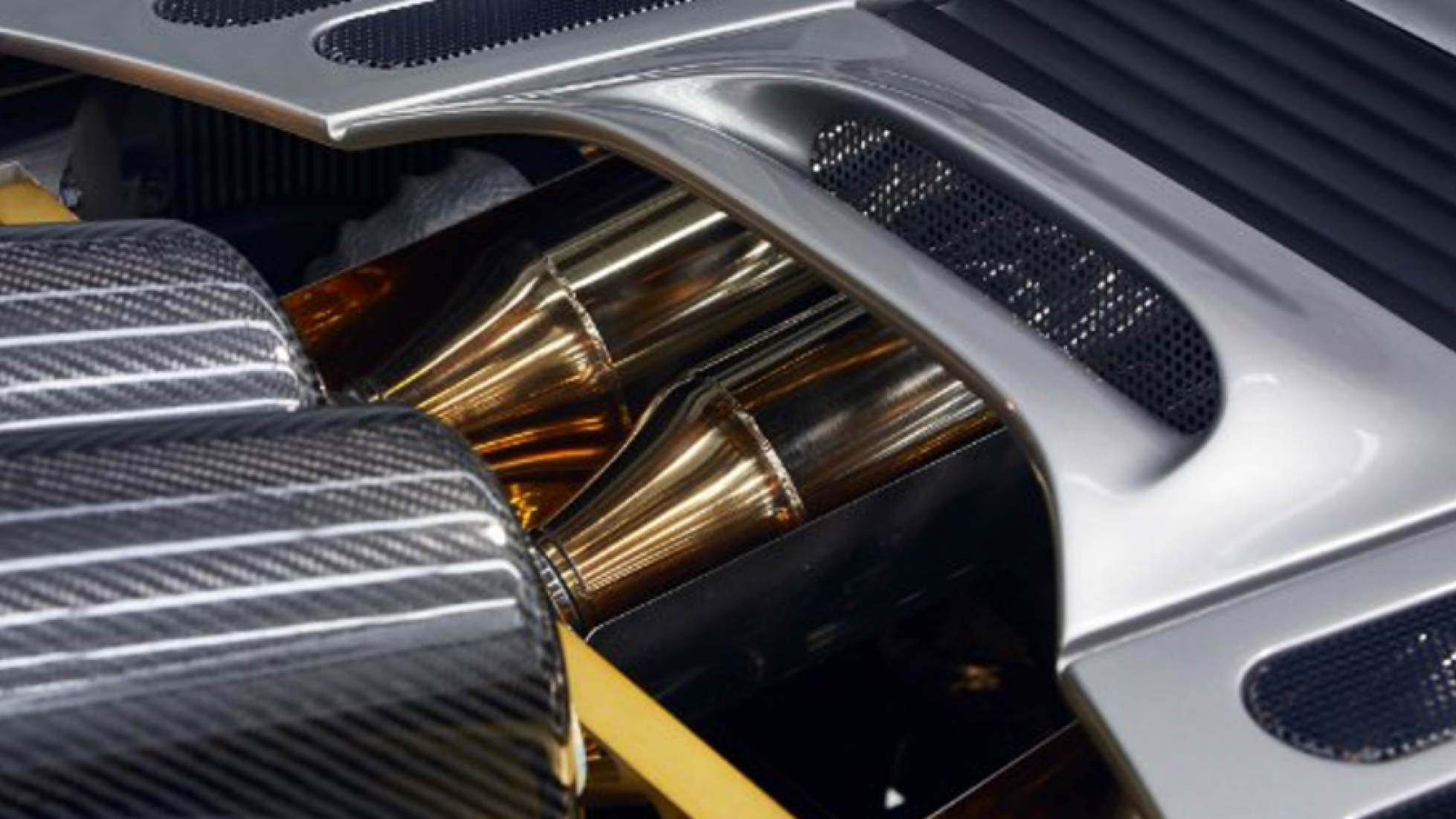 When a McLaren F1 comes up for auction, it’s always an event. The Royal Mint quakes, Fort Knox redoubles its security, and the stock market braces in case the sale of arguably the greatest supercar of all time redefines the concept of ‘a lot of money’ as we know it. Only 106 were built. Only 64 left the factory as road-legal machines. They’re rare, and as you already know, they’re very, very special.

But this one is rarer and more special than most F1s. It’s an F1 unicorn, in fact: chassis 018. One of only two F1s in existence to have received the factory’s ‘LM spec’.

That’s short for Le Mans specification, and as the name suggests, it basically adds the goodies that turned the road-going F1 into a bona-fide Le Mans endurance-winning legend.

Visually, the main distinction is the fixed rear wing – part of the ‘High Downforce package’ that changed the car’s front air dam and added vents above the front wheels. It looks sterner – angrier, even – than a regular F1. 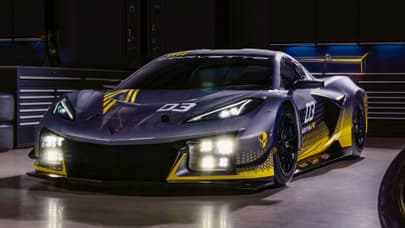 Appropriately, the engine was madder too. Instead of running the standard 627bhp 6.1-litre BMW V12, the LM-spec cars housed the racing V12 freed of restrictors. As a result, power stands at some 680bhp.

Back in 2000, a German collector sent the car back to the UK and, along with his power and wing upgrade, added a radio, better headlights, adjustable suspension, then repainted and retrimmed the entire car and even commissioned a bespoke set of 18-inch wheels with more modern tyres instead of the standard 17-inch rims. So, it’s not the most original of F1s. But it has a cherry-picked spec list from F1 heaven. And this is no tuner special – all the work was done by McLaren, using know-how from winning Le Mans with the same spec.

Since then, the car’s lived in Singapore and then in New Zealand, where Kiwi entrepreneur and amateur racer Andrew Bagnell drove it at least once a month, despite it being worth more money than a whole month of footballing wages.

Chassis 018 is now up for auction, and is expected to sell for between $21m to $23m, showing a healthy 13,352 miles, and will go under the RM Sotheby's hammer on the weekend of 15-17 August 2019 in Monterey Car Week. Please pity the poor oligarch, oil barons and tech trillionaires who can’t scrape the pennies together to afford it.