Flex gon’ give it to ya, gon’ deliver to ya 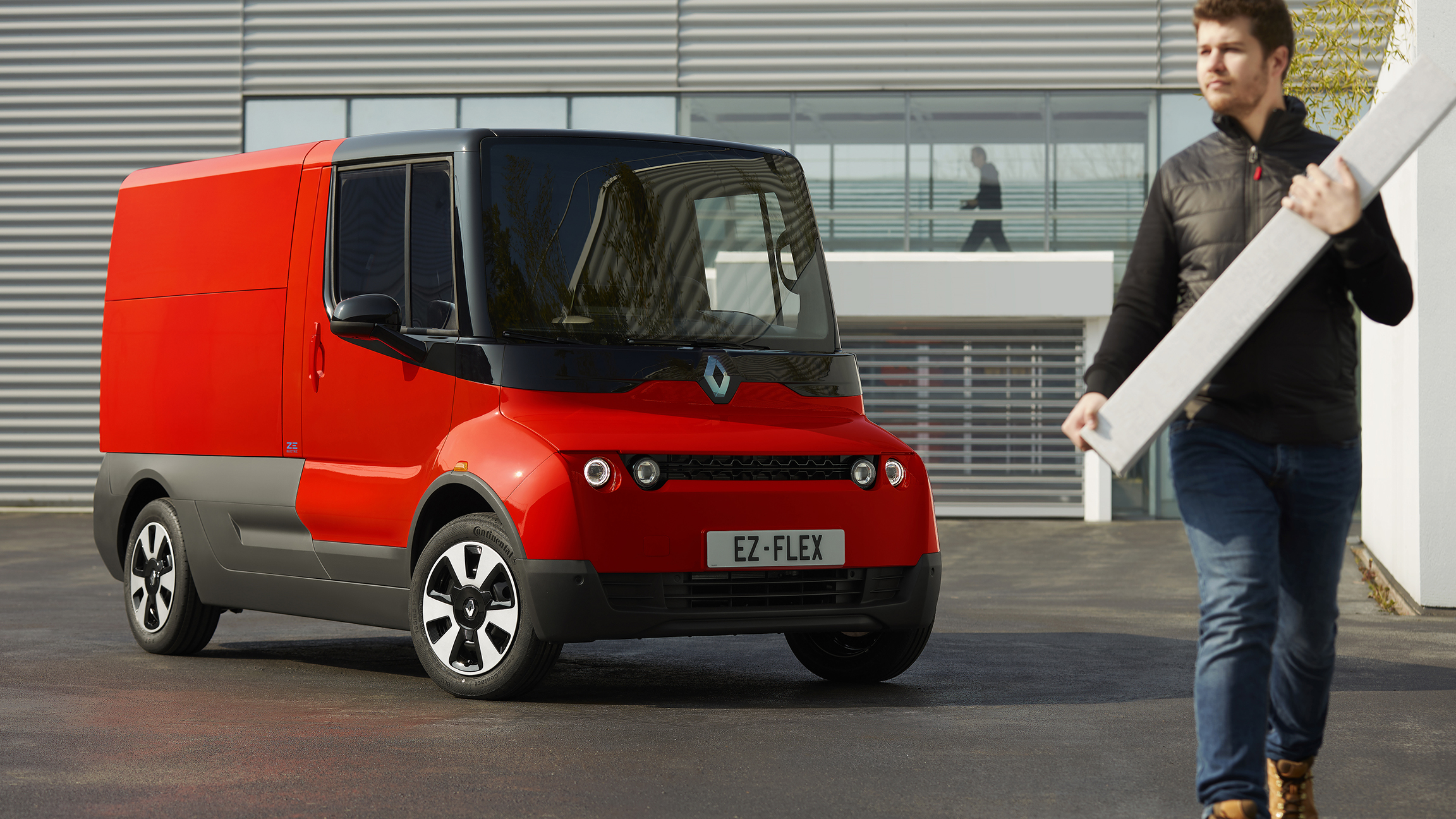 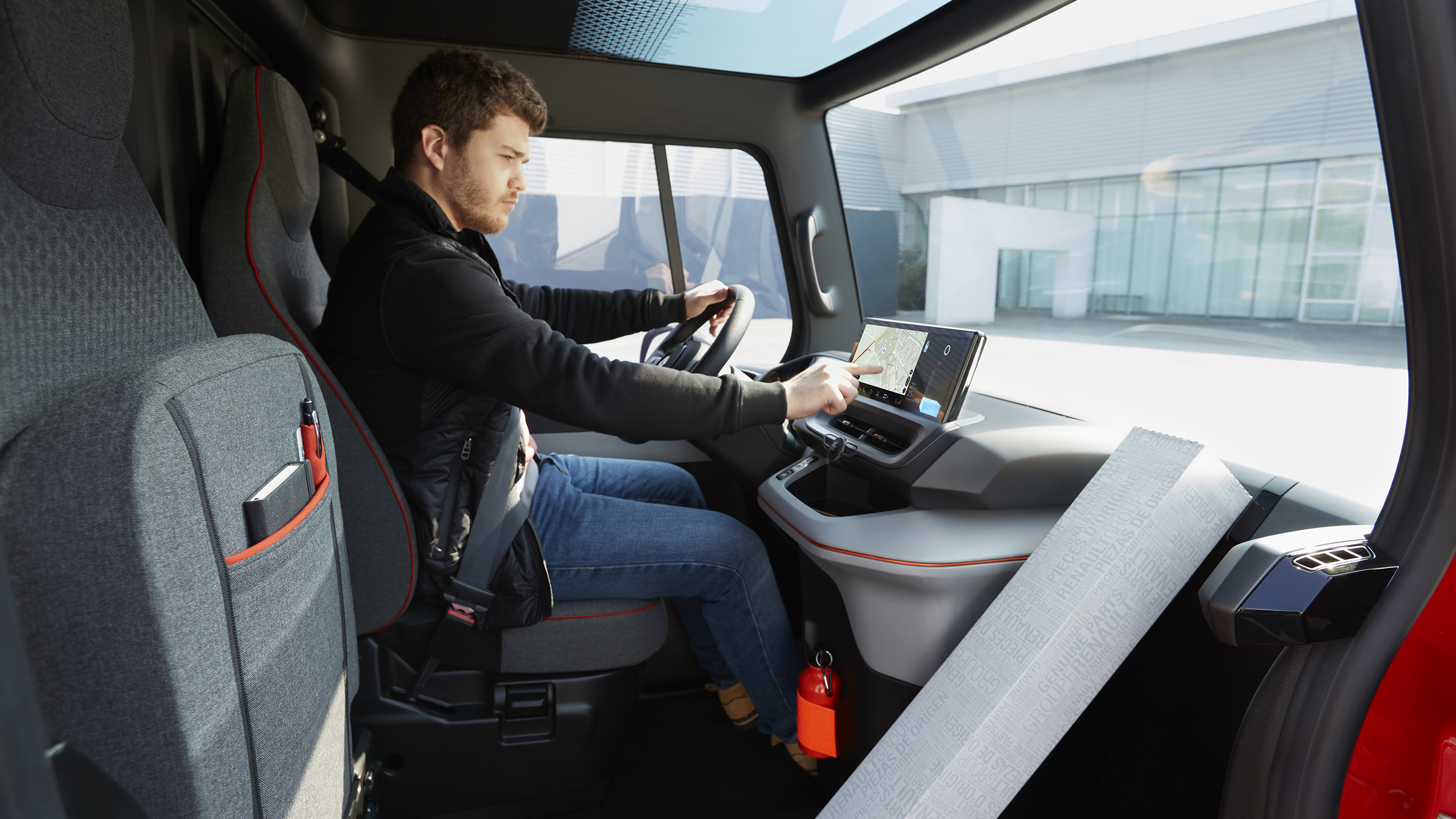 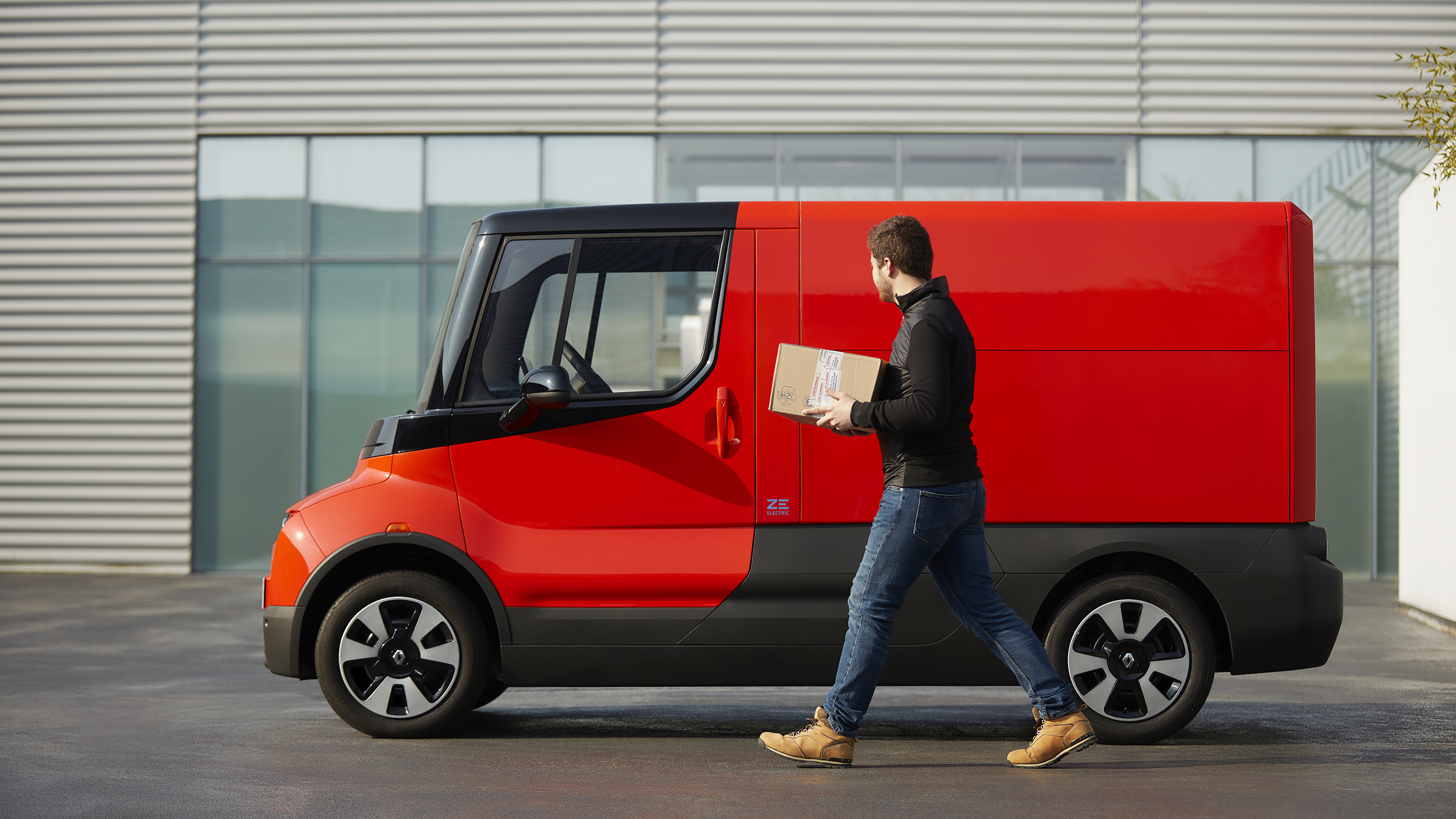 As anyone who hasn’t successfully repressed their childhood will tell you, the phrase ‘Postman Pat’ does two things. It makes the phrase ‘and his black and white cat’ follow as surely as night follows day, and it also calls up memories of his perfectly lozenge-shaped little van trundling over a stone bridge somewhere out in the countryside.

Now, though, it does a third thing: it means that we can’t look at Renault’s new EZ-Flex delivery van without getting the theme song stuck in our head. First things first: don’t think that the Flex will be anything like the rattly old Royal Mail truck that Pat drove about. With his black and white cat.

This is 2019, after all, and to debut anything remotely new or avant-garde that relies on dino juice is like Heston Blumenthal announcing his new gastronomic masterpiece is beans on toast with a bit of cheddar on top.

So, do your best to feign surprise at the Flex’s all-electric powertrain and promises of an “autonomous and connected” driving experience. But as little as autonomy has delivered on its promises so far, it’s hard to argue that electric power and connectivity haven’t already set it down on your doorstep.

That said, Renault's idea of connectivity isn’t just a fancy way to describe Bluetooth or Apple Carplay – it’ll track “geolocation, mileage, range, use of cargo opening, speed and stops… to understand the reality of daily use.” That’s because the Flex will be lent out “to various professionals, companies, cities and municipalities in Europe” over the next two years, with Renault keeping tabs on what they get up to.

Thankfully, all that data won’t follow the usual route of being sold to the highest bidder and used to unduly influence elections; rather, Renault will combine that with feedback from drivers to make sure that future delivery vans (EZ-Swole? EZ-Jacked?) will be as good as humanly possible at delivering the half a million packages we order through Amazon every day.

But that’s not to say that Renault hasn’t already given it a red-hot go – the Flex already has a 62-mile range (twice what urban delivery drivers generally do in a day’s work), a tiny 4.5-metre turning circle, city-friendly outside dimensions and package-friendly internal dimensions. That means it’s less than four metres long, just 165cm wide and about 1.9 metres tall, but entirely capable of taking three cubic metres’ worth of electric scooters, Fire TV sticks and Game of Thrones Monopoly boards.

How do you quantify three cubic metres? Well, that’s 3,000 litres, or roughly 25 per cent more space than a new Land Rover Discovery, in a footprint the size of a Suzuki Jimny’s.

And that’s going to be important in the future. According to Renault’s numbers, there’s going to be four times as many “transported goods” in 2050 than there are today. Let’s not forget that, on Amazon Prime day in 2016, more than 600 items were ordered. Every second. When you think about the logistics involved in delivering that many items – let alone four times that in 2050 – it’s safe to say that the Postman Pats (and their black and white cats) of the future are going to earn their keep.