10 things you might not know about the Lamborghini Diablo

Diablo turns 30, believe it or not. Let’s travel altogether too quickly down memory lane 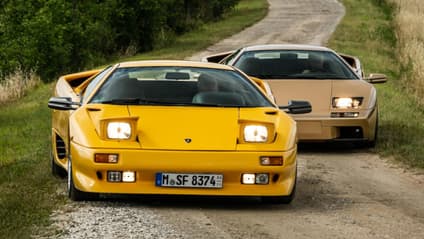